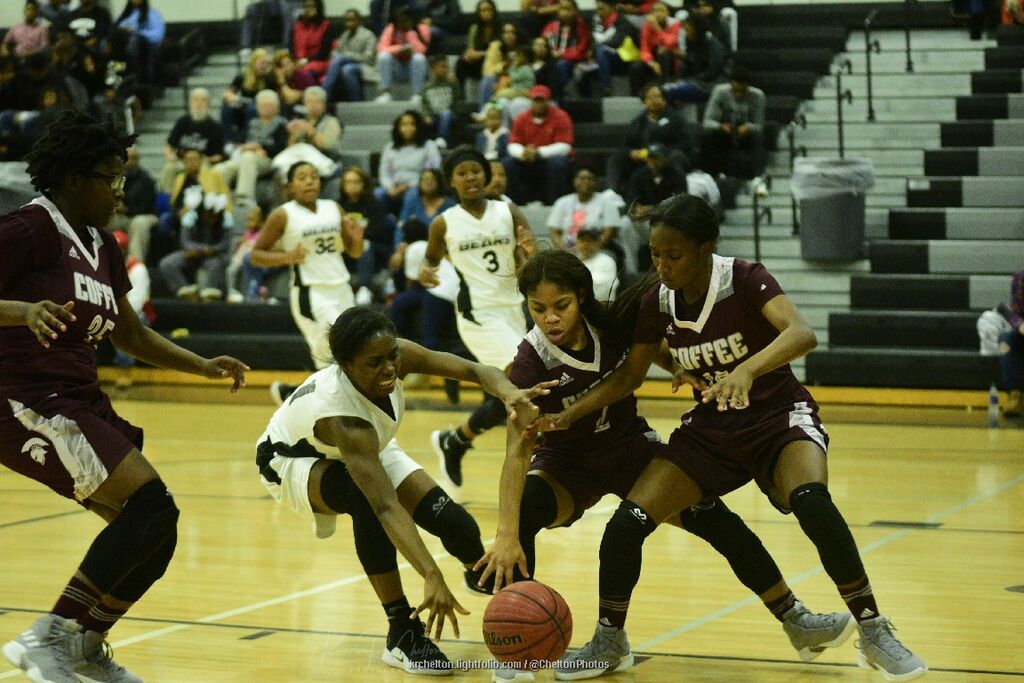 Two games into Region 1-AAAAAA play and surprisingly Houston County’s boys are still looking for their first win. The latest division setback in that quest came Saturday at home against Coffee. The Bears lost to the Trojans 75-63. That put them at 0-2, 11-5 overall. Coffee on the other hand improved to 1-0, 12-2.

The Lady Bears fared better. They earned their first region win by beating the Lady Trojans 44-41. Houston County, led by Marquia White’s nine, led 6-2 after one and 20-17 at the half.

Houston County’s next game will be a region matchup Tuesday at Northside. Tipoff for the girls is slated for 6 p.m. 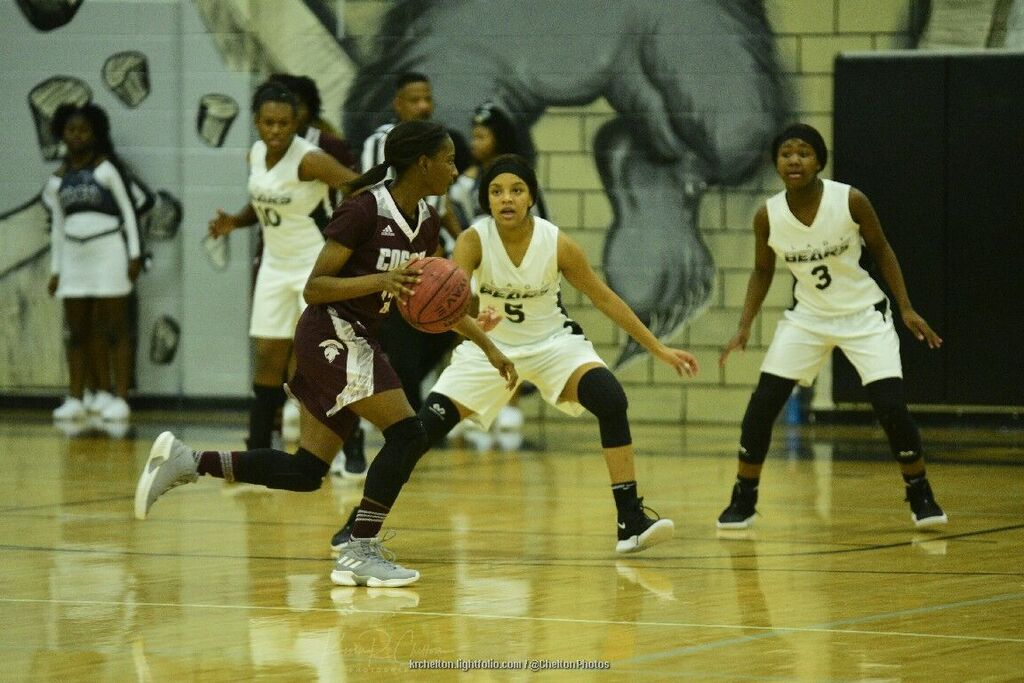 Elsewhere, in a couple of non-region matchups, Warner Robins’ girls and boys got by Northside and Veterans split with Mary Persons.

Warner Robins will face off next against Veterans in a region matchup at home Friday. Tipoff for it is slated for 7 p.m.

The Warhawks fell to 11-5 while the Bulldogs improved to just 5-9. 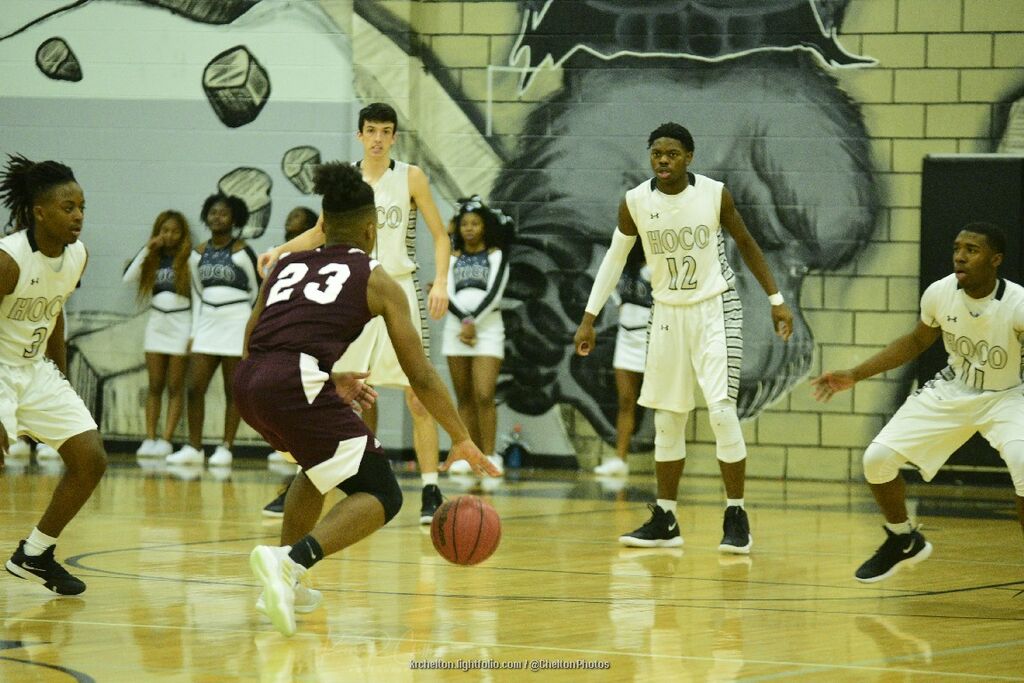 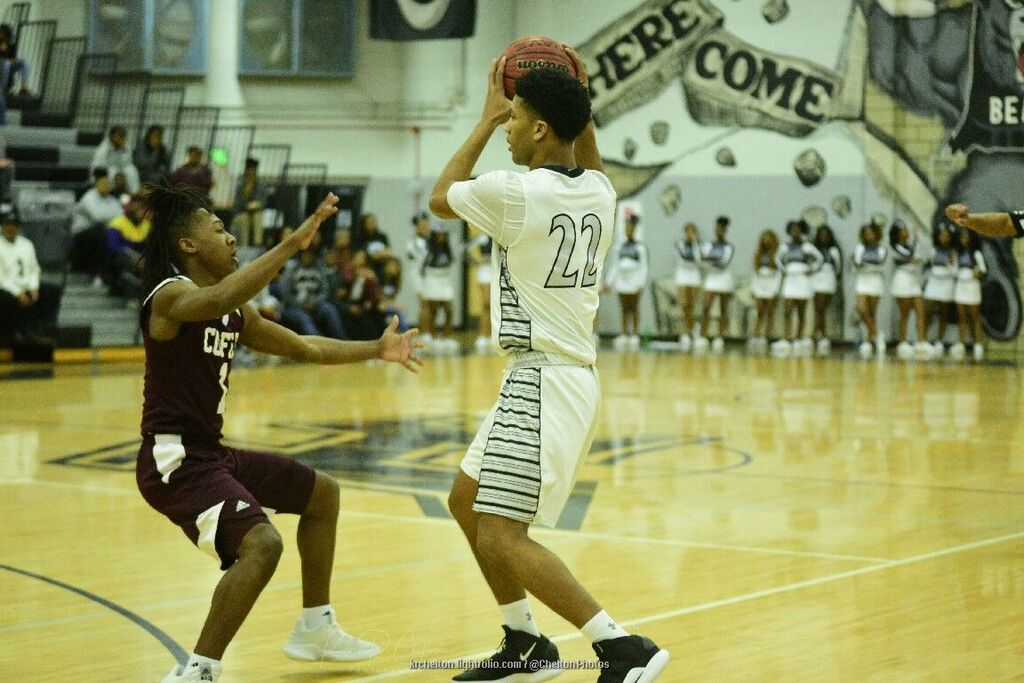