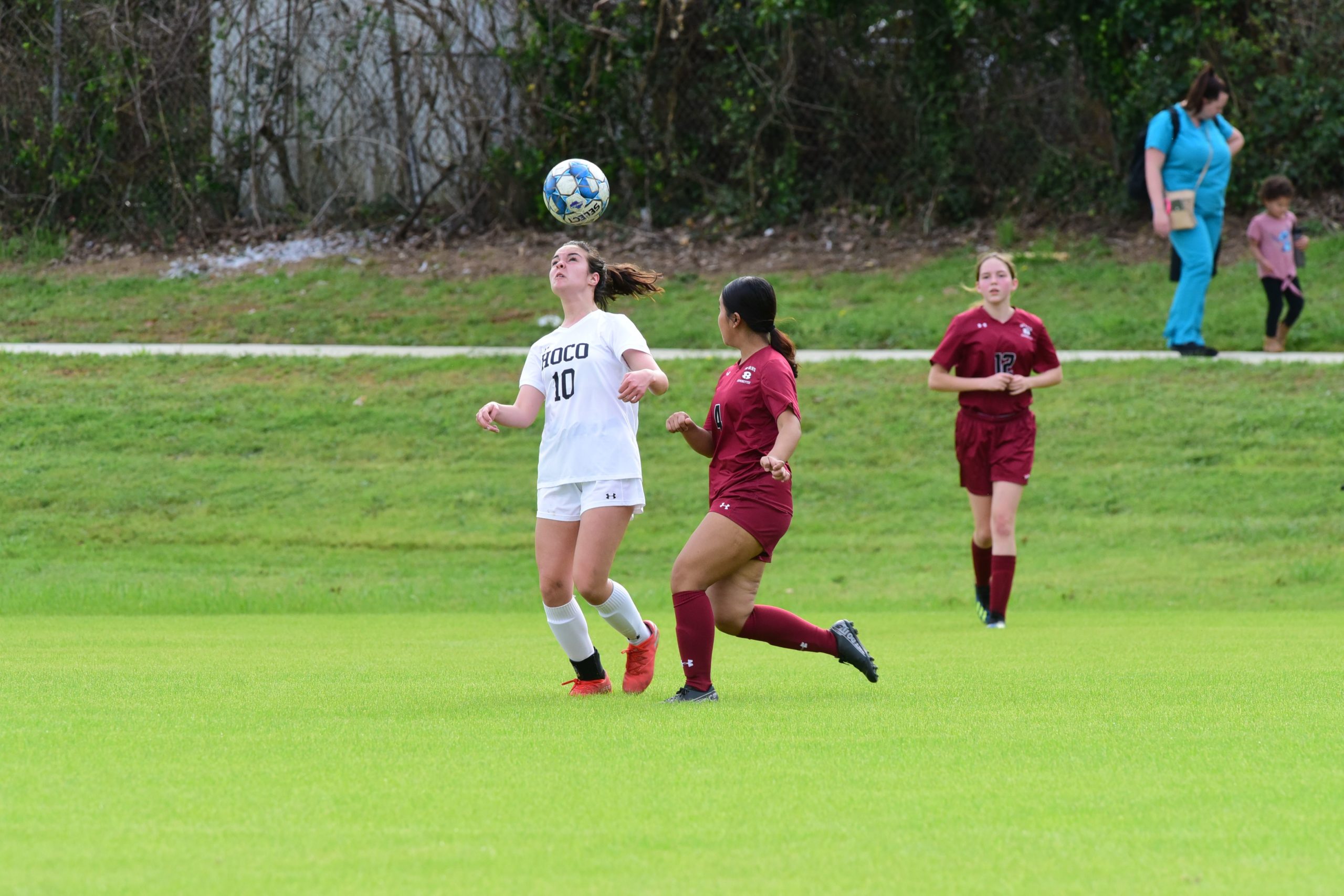 Both are undefeated to start, with both posting their latest wins at Warner Robins Tuesday. The Bears beat the Demons 3-0. The girls won 6-0.

To date, Houston County’s girls, in eight matches, have given up only one goal. That was scored by Valdosta, which still lost 4-1 in their Region 1-AAAAAA contest March 6. (Both Houston County clubs are 1-0 in division play.)

Along the way, the Lady Bears have outscored their opponents 57-1.

The boys are not as close, but have still been just as dominant. They gave up three goals in a win against the Academy for Classical Education to start the season. Since then, they have outscored opponents 29-2.

Perry’s girls and boys have maybe not been as flashy, but both did improve to 2-1 in Region 2-AAAA with a win over West Laurens Tuesday at home.

The Lady Panthers, with three goals in the first half and two in the second, won 5-1. They improved to 5-5 overall as a result.

They will be back in action Friday when they host Upson-Lee (0-6, 0-2 for both the girls and boys) in another division matchup.