HOCO coach and players react after advancing to finals 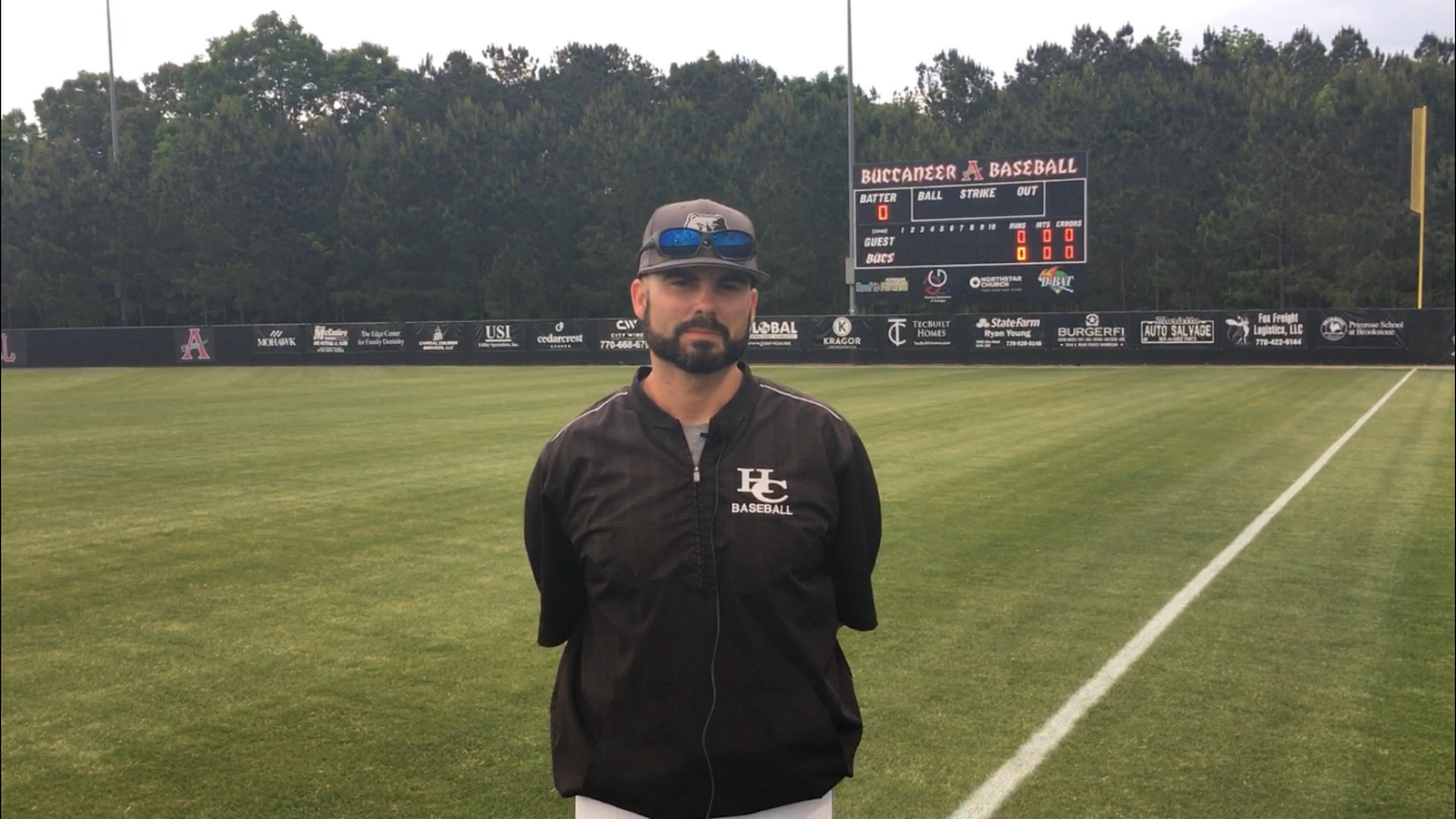 Houston County High School’s baseball team powered it’s way into the GHSA AAAAAA finals by defeating Allatoona last night in the rubber match (6-0).   After dropping game one of the series,  the Bears powered back out scoring the Buccaneers by a combined total of 12-1 in the final two contests.

Coach Hopkins’ team now advances to face Lassiter High School in the state finals which will be held at Atlanta’s  Truist Park.    The first contest  in the best of three series is scheduled for Wednesday, May 26th, 2021 at 5:00 PM.

Sportsmic’s Cole Powell caught up several of members of the team after last night’s win.  Below are interviews with Coach Hopkins, Coleman Willis, Trent Ringer, Drew Burress and Andrew Dunford.