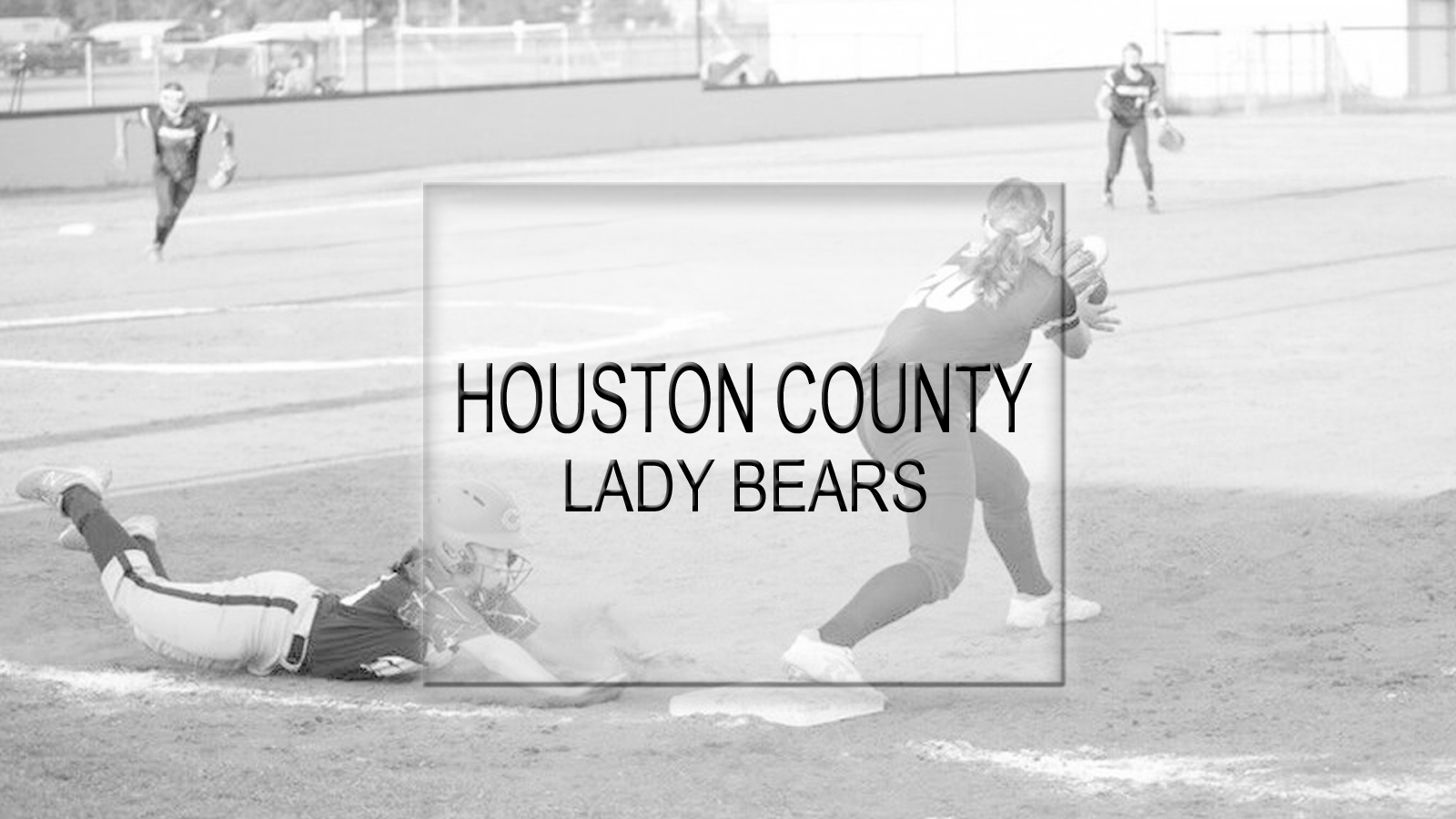 Back on Sept. 3, Lee County rallied for four runs in the seventh to steal a victory from Houston County (9-8). (That was after getting beat soundly by the Lady Bears, 11-3, in the first game of the doubleheader.)

The good news was the Lady Bears set them down in order in the seventh. Problem solved.

Makayla Krepps contributed two RBIs in the effort while going 1-4. Alice Thomas was 2-4 with two runs scored. Averi Martin went 1-3, drove in one and scored once and Elena Olson brought a runner in despite going 0-4.

Ally Fleming earned the win. She went six and a third innings. She gave up six hits, four runs, walked two and struck out seven. Tess Rollins worked two-thirds of an inning. She gave up a hit, run and walked two.

Elsewhere, Northside came up just short in its rally at home against Rutland. Trailing 4-1 heading into the bottom of the seventh, the Lady Eagles scored two runs – two walks to start the inning helped. The Lady Canes then coaxed a pop up and ground out to preserve the win.

The loss left the Lady Eagles at 7-4 while Rutland kept its unbeaten string intact. It improved to 4-0.

Perry improved to 7-5 with a 9-3 win at Bleckley County. (The Lady Royals fell to 4-5.) AliRae Dykes had a 4-4 day. She also walked, drove in two and scored twice. Ashley Kay Moon had only one hit, but it was a big one, a grand slam. She also walked once and scored twice. Reagan Hughes earned the win. She worked all seven innings, gave up nine hits, walked one and struck out five.

Nine-three was also the final for Veterans and Mount de Sales. The Lady Warhawks were on the plus side of that. They were out-hit 12-9, but two three-run innings – the fourth and fifth – helped propel them to the win.

And finally, Warner Robins earned just its second win – against seven losses – with a 16-3 victory at home over Dublin. The game lasted only four innings, aided in part by the eight runs put on the board by the Demonettes in the first inning.