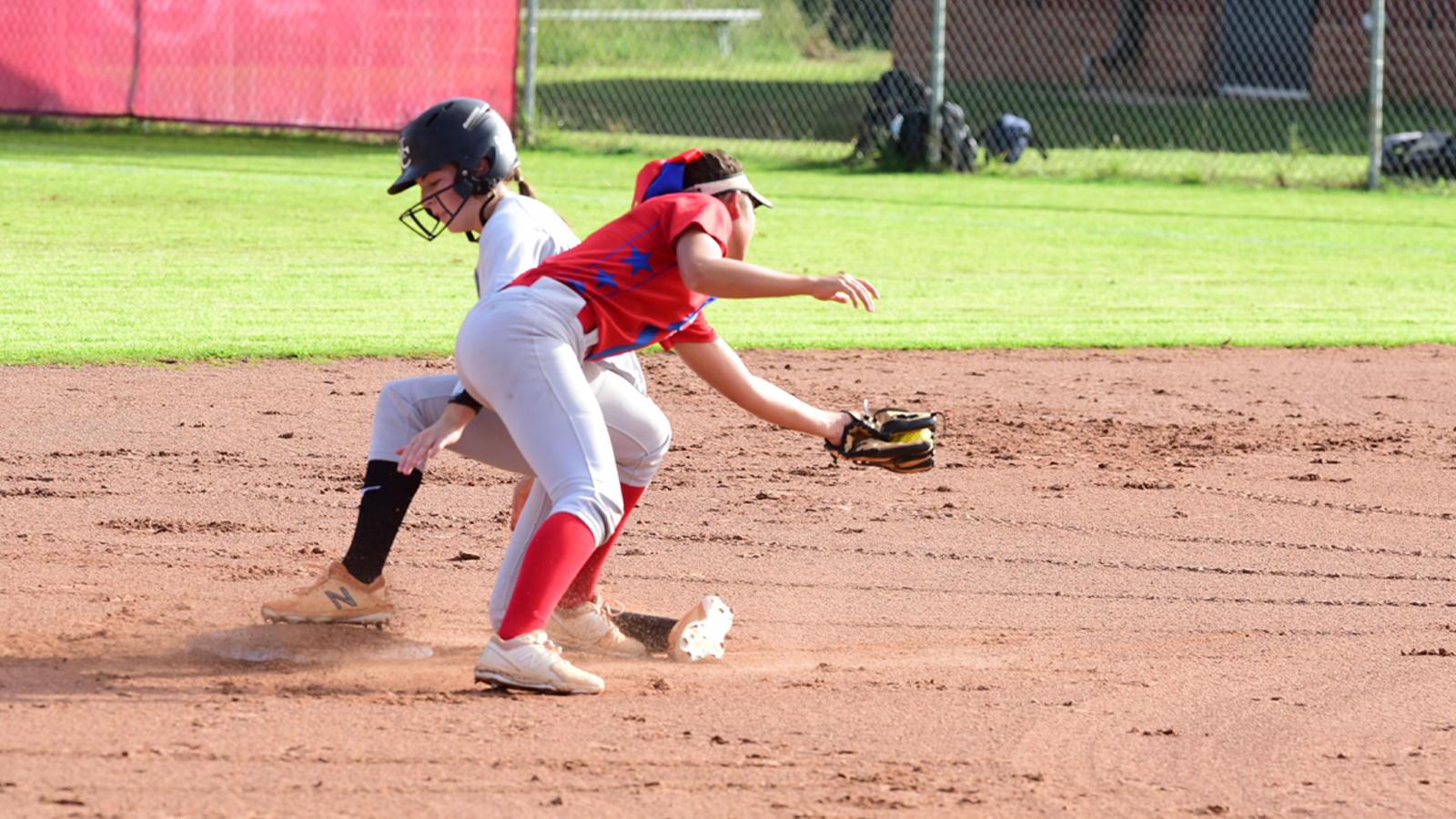 It was a much better showing, but Veterans still couldn’t manage to get the win over Houston County. The first time they met, Aug. 16, the Lady Bears won 10-1. Wednesday it was 4-1 in favor of this time the “visiting” team.

It also wasn’t decided until the last two innings.

Houston County, which did have 12 hits to Veterans’ 5, scored one in the first. Alice Thomas (3-4 with a run scored) singled. She stole second and came in on Averi Martin’s single – she was 2-3.

That held up until fifth when the Lady Warhawks tied it. Liberty Argudin (1-3) lead off the inning with a single. She was sacrificed to second by Kylie Knight (0-2) and scored on Ally Eidson’s sacrifice fly. Eidson was 1-3.

The Lady Bears took the lead back in the sixth with a pair of runs. Elena Olson’s double provided the fireworks. It brought in Makayla Krepps (3-4 with an RBI and run scored) and Jocelyn Ross (1-2). Krepps singled to start the inning. Two outs later, Ross did likewise.

Houston County added an insurance run in the seventh when Thomas singled and Krepps tripled to bring her in.

Madison Bunnell worked all seven for Veterans. She struck out three and didn’t give up a free pass.

Houston County improved to 5-2 with the win. Veterans fell to 3-3.