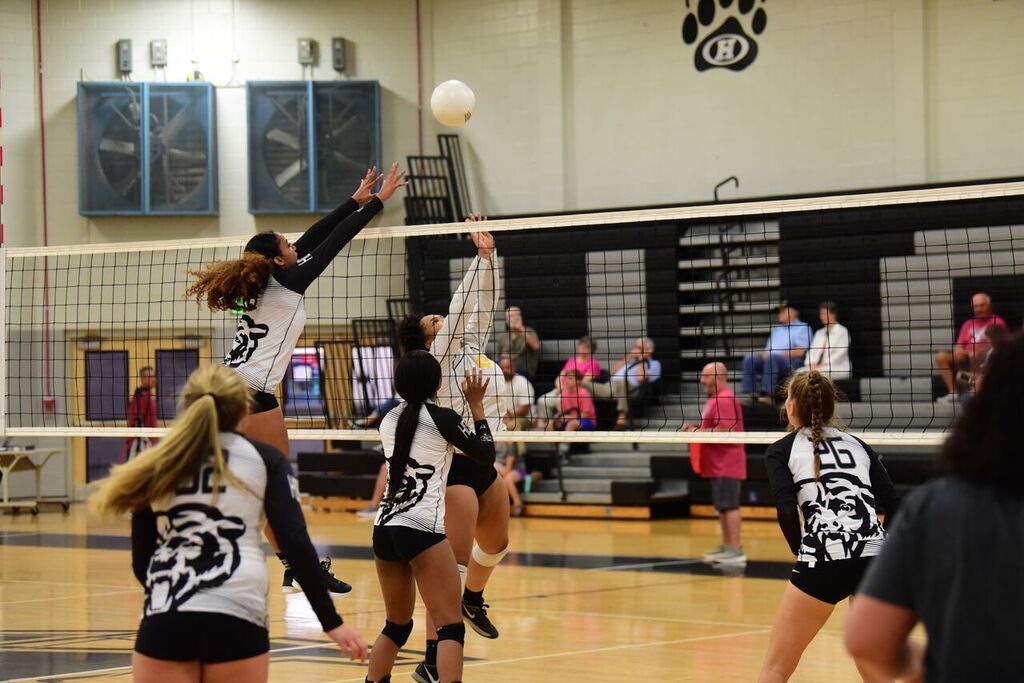 For the Lady Bears, that translated to at least a 2-0 loss to Harris County – no other scores were known (if applicable). Houston County fell in the first 25-21 and the second 25-16.

The Lady Tigers also beat Ola 2-0 but fell to Northside-Columbus by the same margin. No additional scores were known/reported.

Next up for Houston County will be a varsity playdate. That is slated for Saturday. 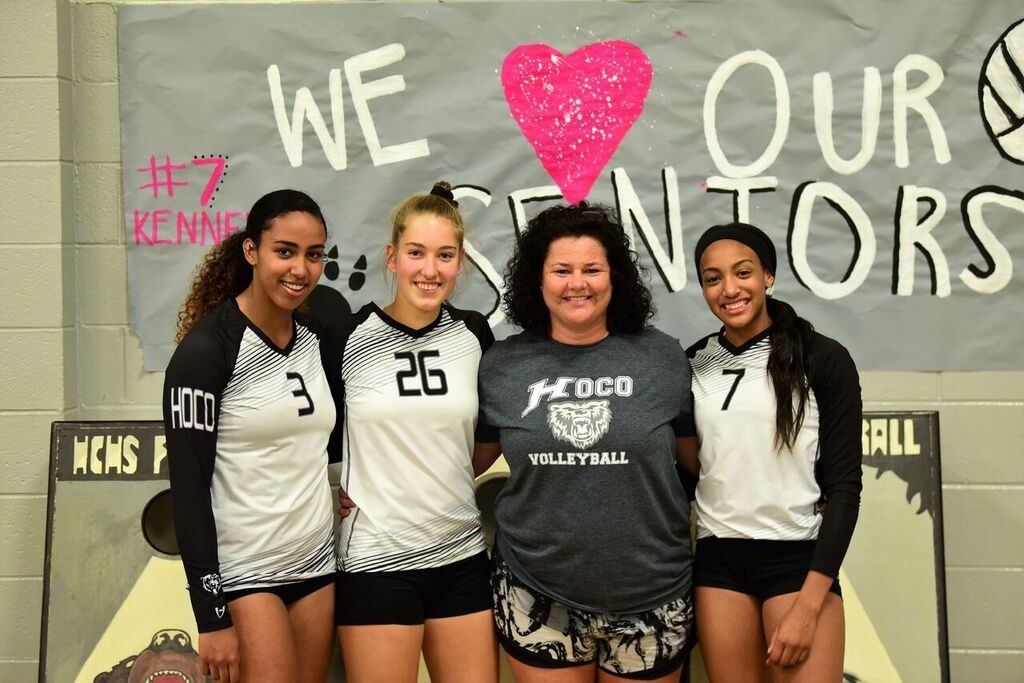 “We have jumped on the ‘trust’ motto alongside our football program,” said Head Coach Jamie Stewart. “We have to exercise trust to progress and we are doing just that.

“Varsity’s season is looking promising,” she added, “but it’s also important to our program that our future also looks bright with our JV girls putting in work, getting better and better each day as well.”

There was a mix of young and old that helped lead against the Lady Trojans. Senior Lativa Ray “stepped in,” Stewart said, played the middle and did “extremely well” blocking on the net. She came away with three “roofs” and four additional blocks.

Senior Captain Tay Ridley also served well, said Stewart, getting eight aces out of her 24 serves. She also had a few “beautiful” kills, she said.

On the young side, Sophomore Rachel Dowd had five kills.

Said Stewart: “The scoreboard looked good last night and coming out of region games on Tuesday we wanted to keep up the momentum we’ve got going.  We pulled a couple girls up from JV to play last night – to help cover some spots of some starters who were away with another school trip/competition … but it was a great night for them to get varsity experience and they did well.

“We continue to grow and we expect to do so even more over at HoCo this Saturday.”

“Our serves,” said Head Coach Marlene Rogers, “were consistent and difficult to pass, providing many free balls which we were able to convert into kills.

Team Captain Alasha Heard again led the night in kills with 16. She was followed by Meredith Buchanan with seven.

The Lady Warhawks were coming off a weekend sweep of 1-AAAAA opponents during the Area tourney held at Harris County.

Heard led with 29 kills. She also had 12 blocks and six aces. Junion Stacie Jones had a “big day” with 10 kills and six blocks.

“My girls started off strong in the third set but somewhere in the middle we just lost steam,” said Head Coach Cassie Bennett. “Any time a team loses, a coach always goes back and analyzes what happened. My hope is that the girls will realize that when they stay disciplined, play as a team, and support each other then they become an extremely difficult team to beat.

“We had moments of just that. Unfortunately we are still working on doing that consistently and constantly. We are going to continue working on these things and hopefully it will all come together at the right time.”
Warner Robins lost the first game against Harris County 25-16. It won the second 28-26 but fell in the finale 25-18.

The girls fell to Thomas County Central 25-18, 25-15. Luke had seven kills in that one, Hannah Spalding 13 assists and Ally Bishop two aces. 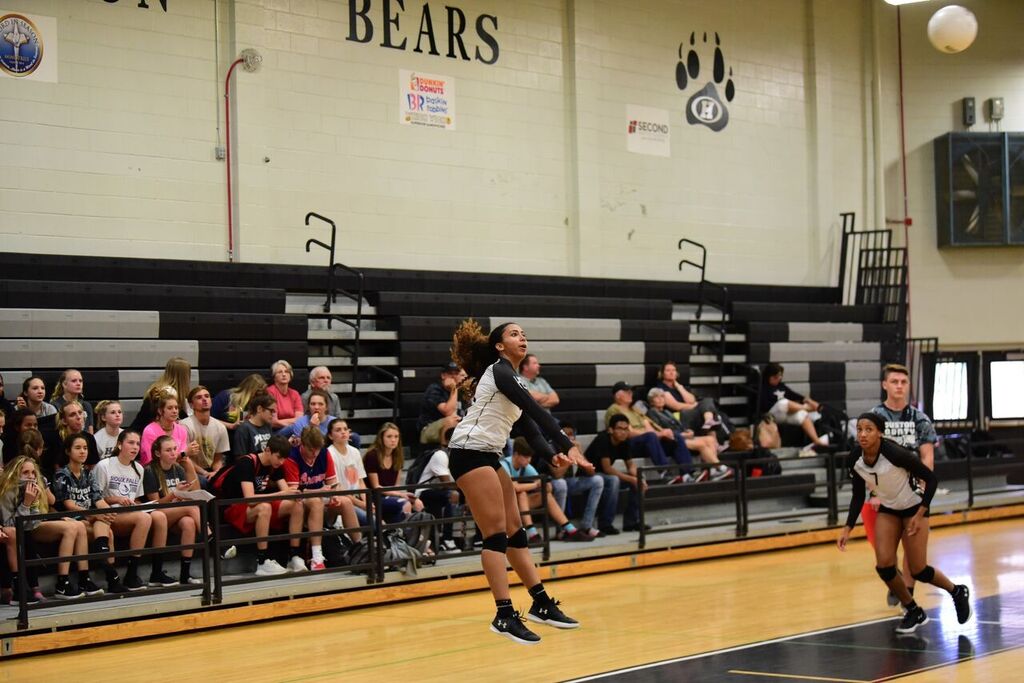