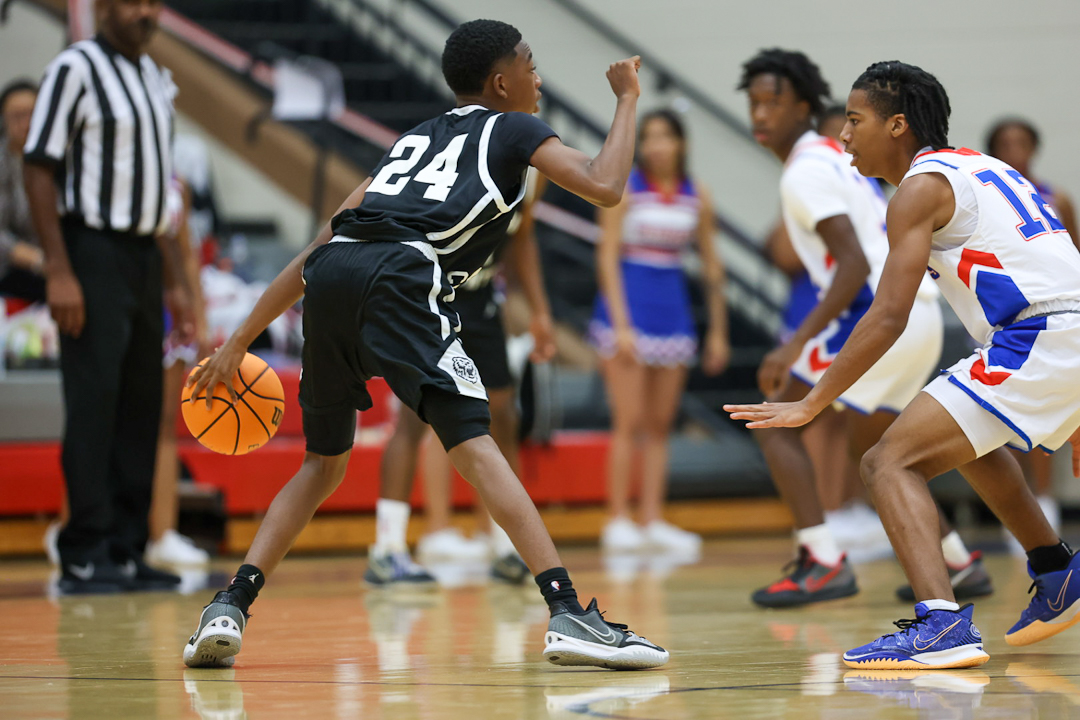 Twelve of Williams’ points came in the third quarter. That included a pair of 3-pointers. They helped the Warhawks outscore the Bears 20-12 and build a 54-32 lead. Seven of Wright’s came in the first quarter – with a trey in them. They helped Veterans get out to a 17-7 lead after one. Jones spread his out across all four quarters, but six came in the second and four in the third. The Warhawks, outscoring Houston County 17-11 in the second, led 34-20 at the half. They also won the final quarter, 15-11.

Daniel Lamonte helped pace the Bears with 11. He hit three shots from the field but most of his work was at the free-throw line. He made five trips and was five-of-nine. Jalen Jordan also reached double digits with 10.

Veterans improved to 3-3 with the win while Houston County is still searching for its victory after three attempts.

On the girls’ side, it was the Lady Bears earning the win, their fourth without a loss. They beat the Lady Warhawks, who fell to 2-4 – their fourth-straight loss after opening with a pair of wins – 67-45. 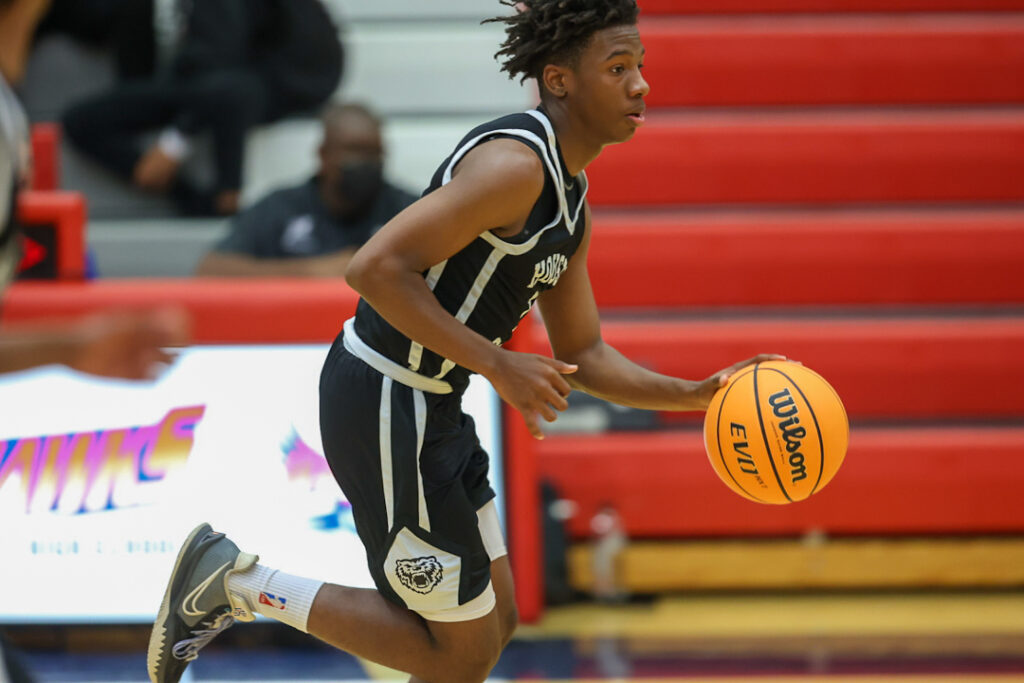 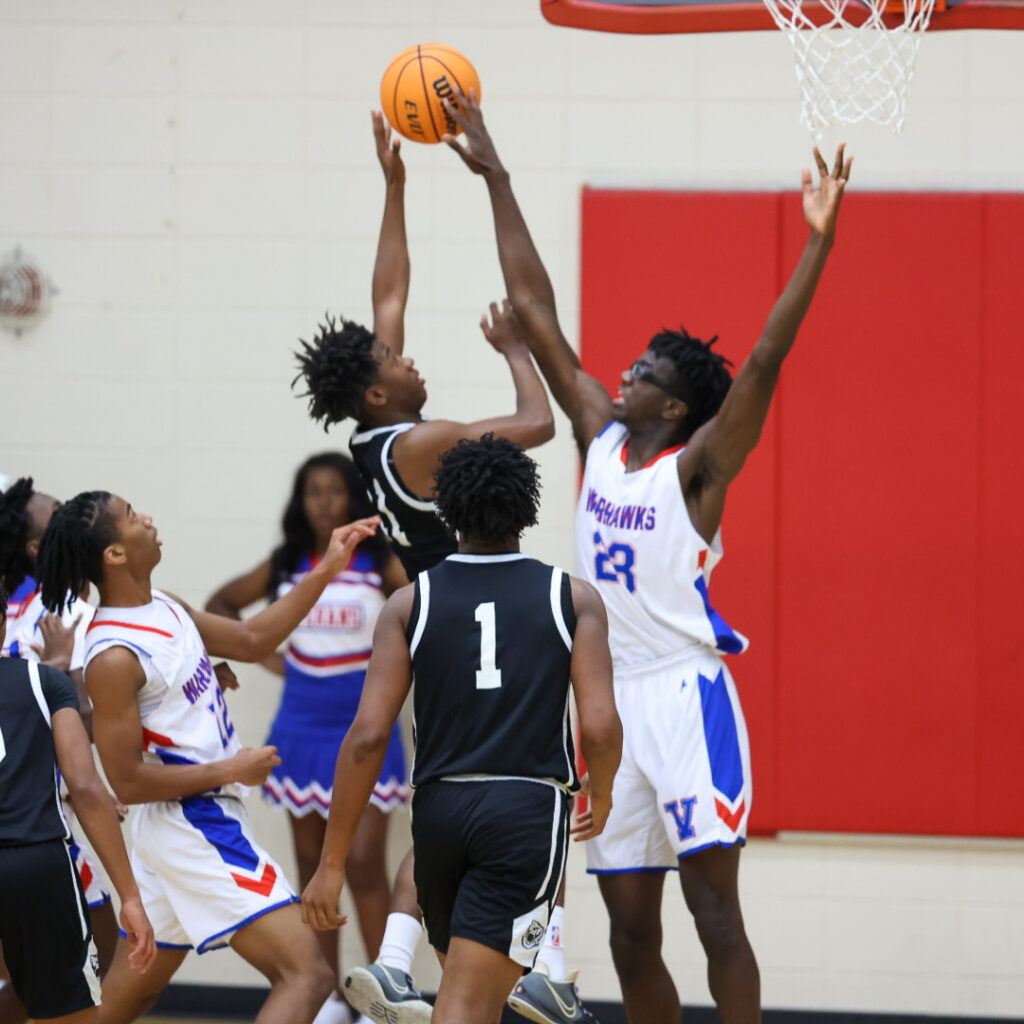 Warner Robins improved to 4-3 with the win while Northeast dropped to 1-3. 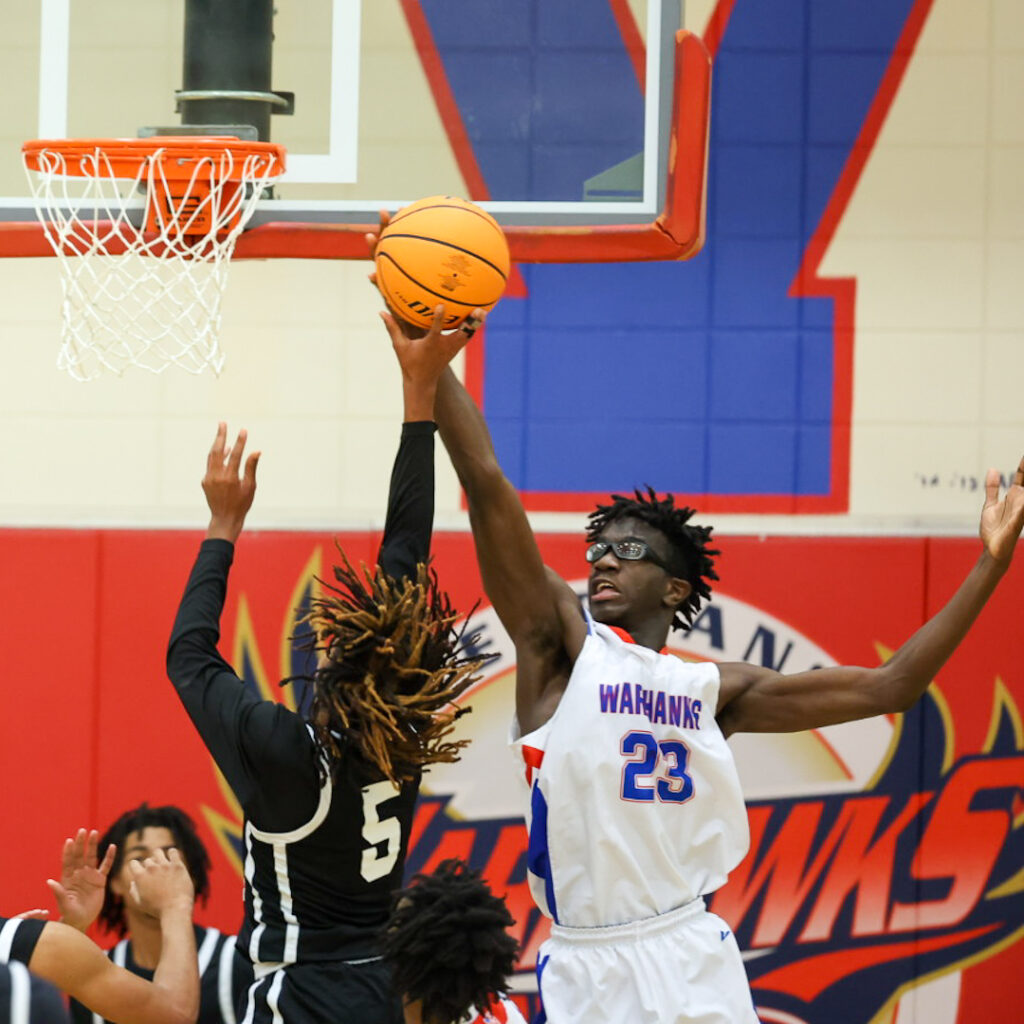 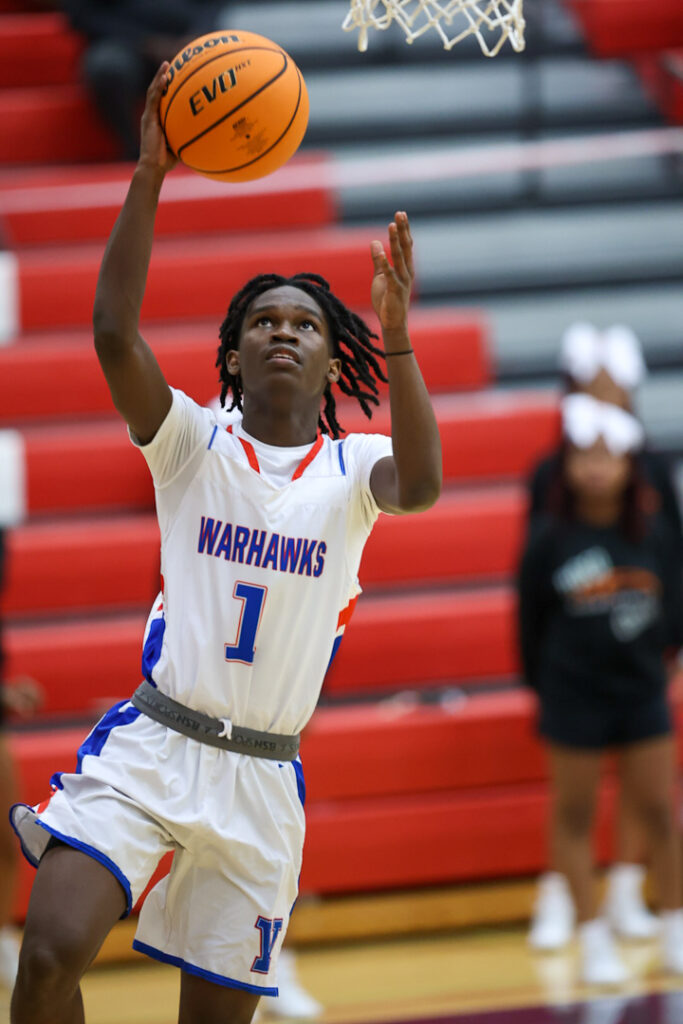 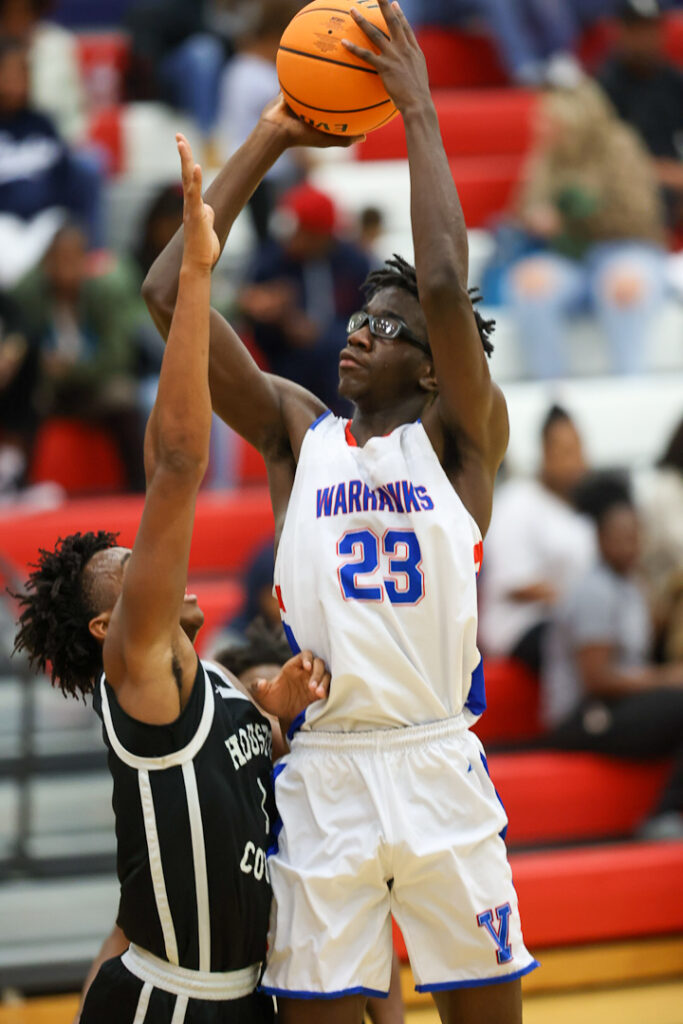 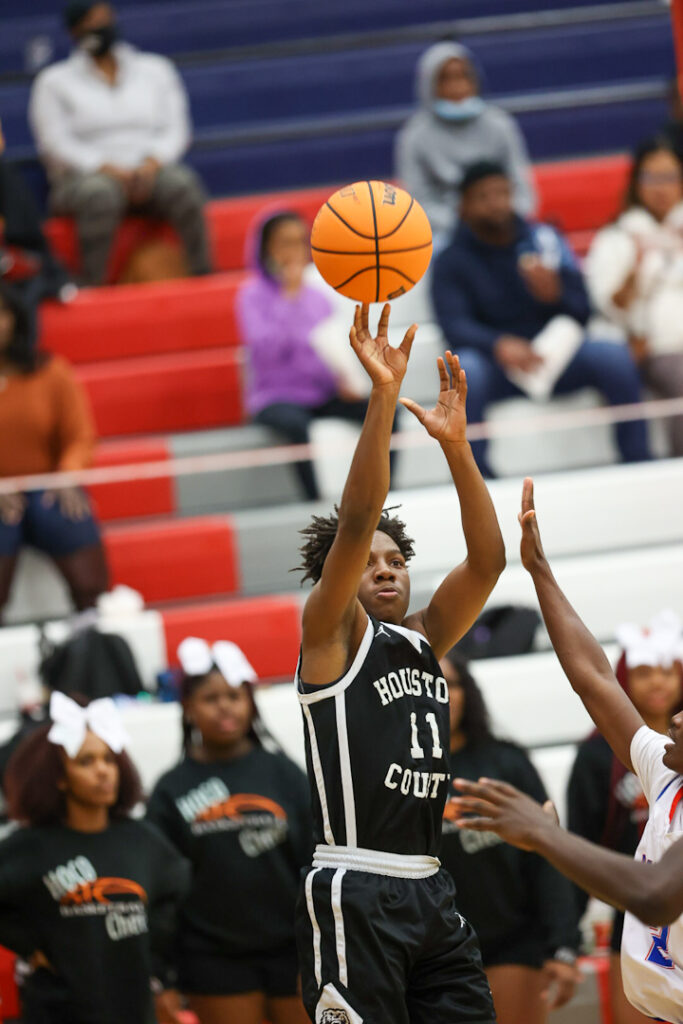