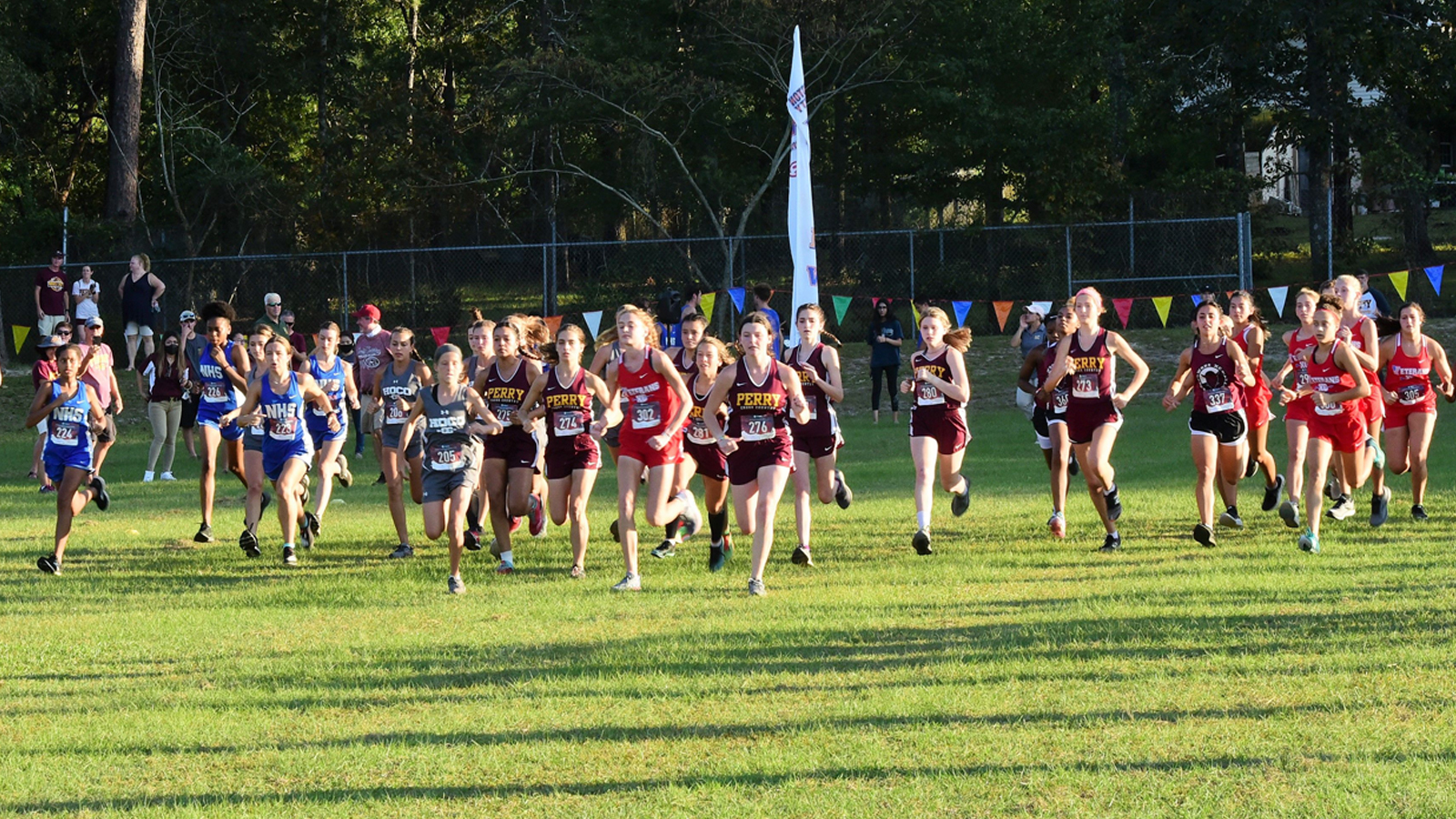 Houston County’s girls and Veterans’ boys captured ran their way to best in the county Wednesday on the cross country course at Huntington Middle School.

The Lady Bears finished the 27th annual running of the event with 34 points. Veterans’ girls came in with 36 and Perry was third with 55. (Northside and Warner Robins did not field a “team” but instead had only “individual” competitors.)

On the boys’ side, Veterans finished with 22. The rest of the field was quite a ways away. Northside was second with 70. Perry was third with 96. Houston County was fourth with 96 and Warner Robins hit the century mark with 100.

Individually, Mackenzie Davis was first of the 31 competitors. The Lady Bear finished with a time of 21:14.41. Emma Ellis for Perry was second. She crossed in 21:46.41.

Aoife Flynne for Veterans was third. She had a time of 21:48.53. Northside’s Penelope Jackson was fourth with a time of 22:02.06 and Presley Pittman for Houston County rounded out the top five. She finished in 22:15.22. 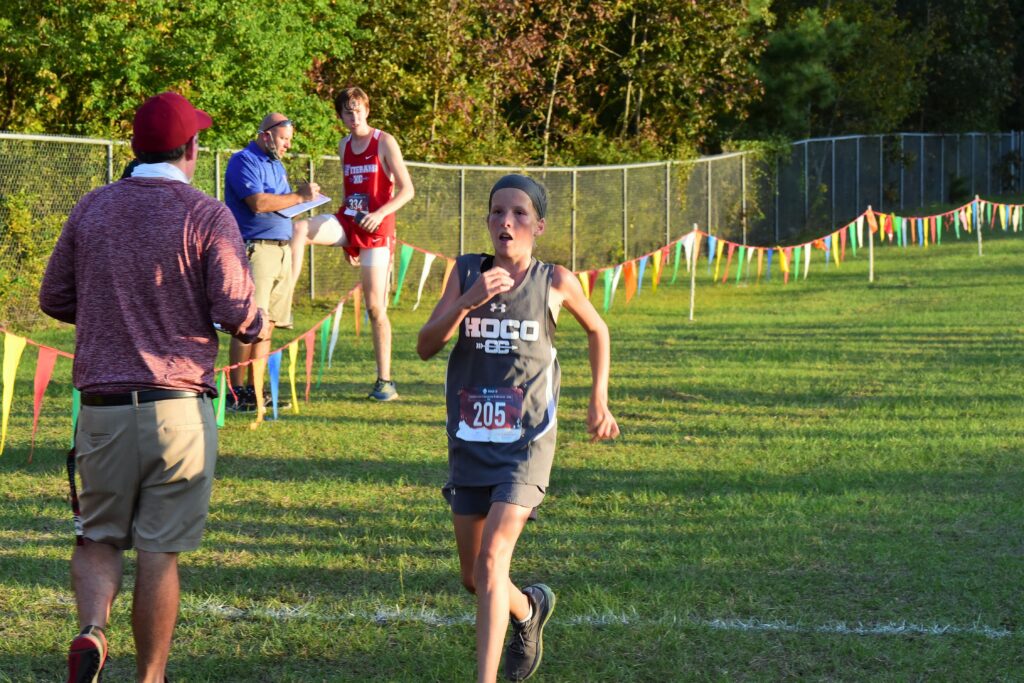 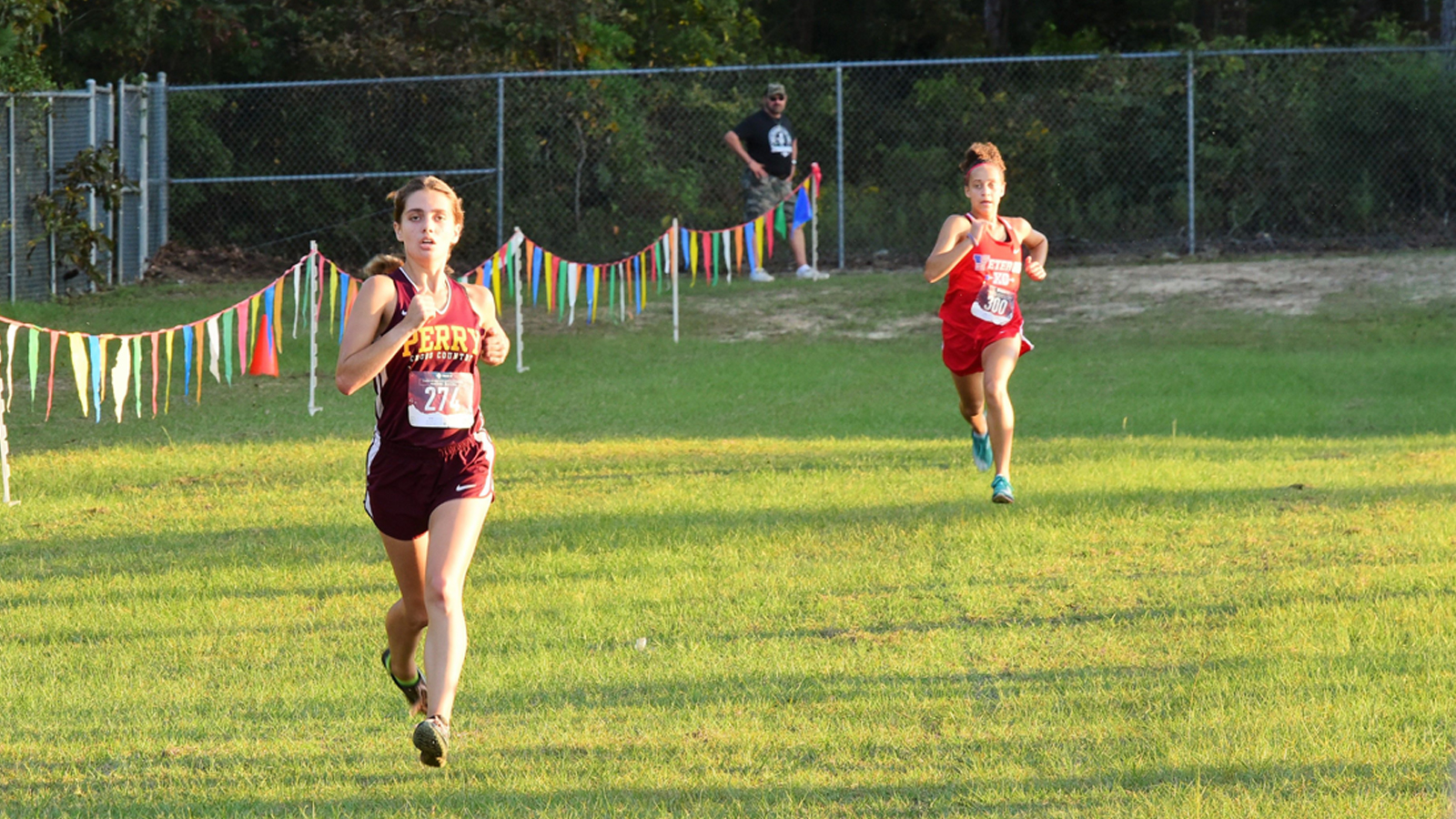 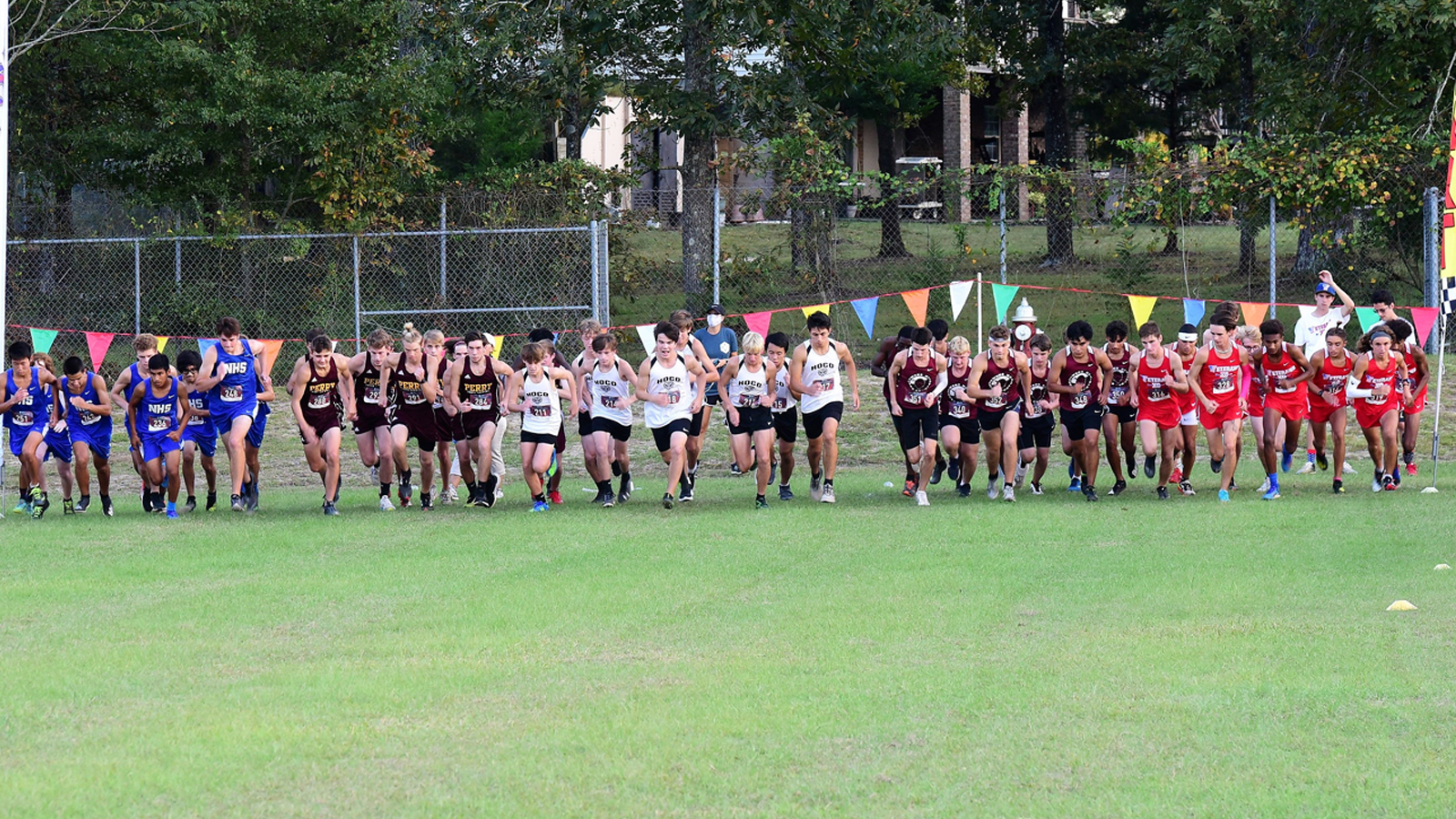 Mohammed Ibrahim for Veterans was first for the boys. He crossed with a time of 17:13.25. Just behind him was Will Nash for the Demons. He finished in 17:16.41.

Forty-eight runners competed for the boys. 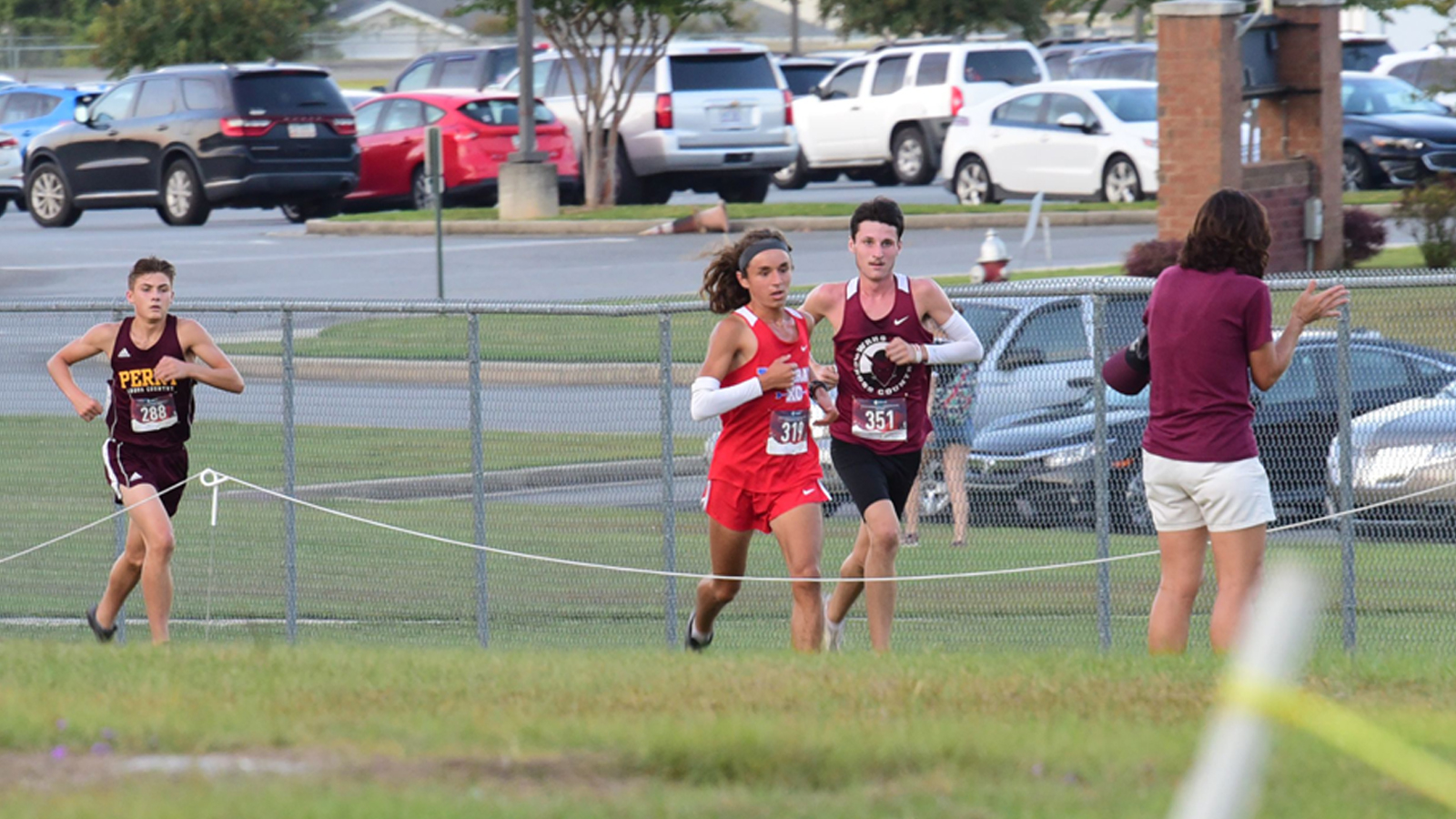