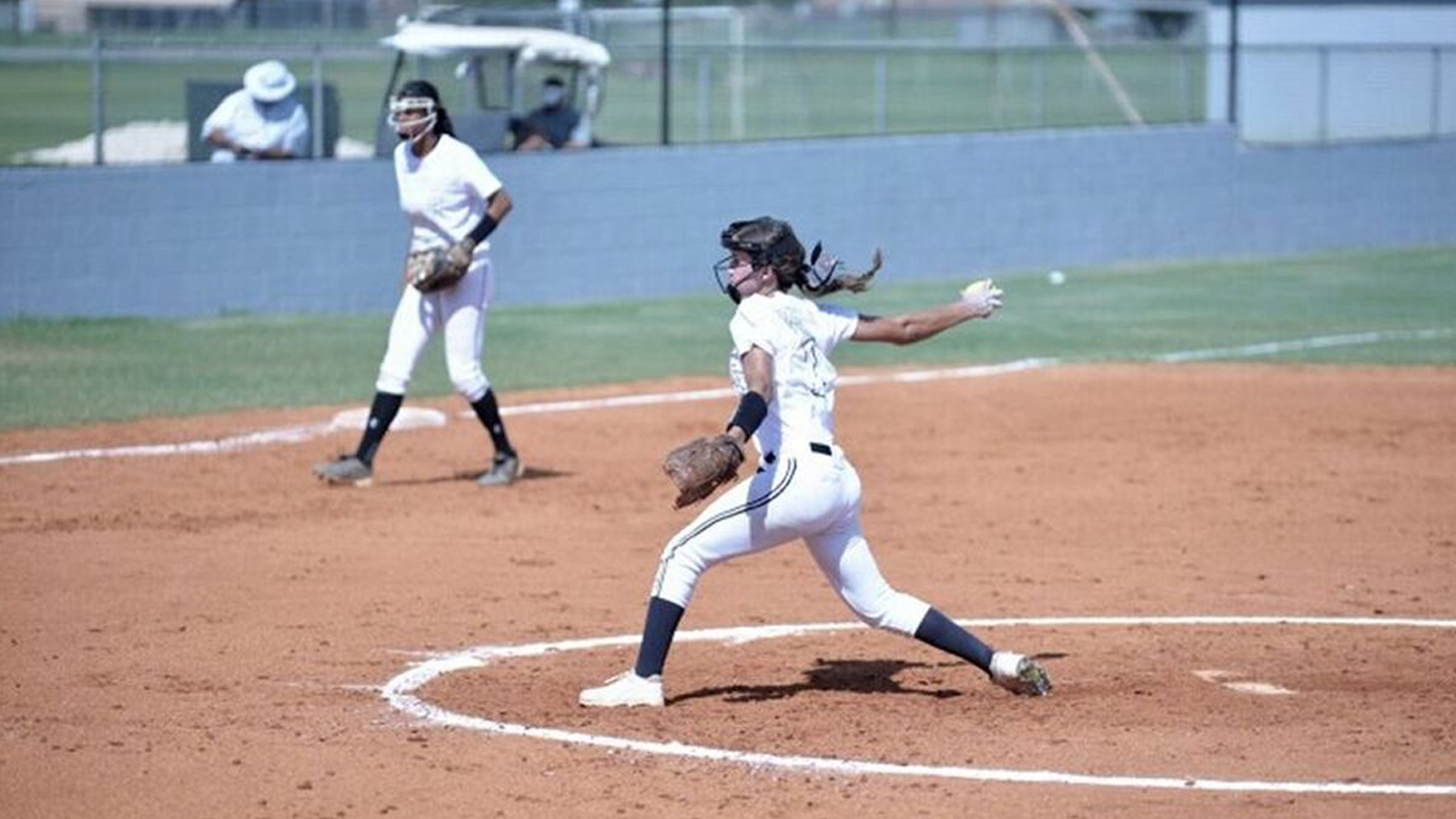 Three Lowndes hitters – Sophie Sumner, Rylin Hedgecock and Madison May – homered to help lead the team to a 7-3 win over Houston County Friday in a doubleheader held at the home of the Lady Bears. Houston County won the nightcap over Northside-Columbus 7-4. 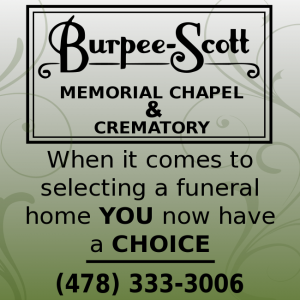 Sumner’s homerun came in the first – a two-run shot. That coupled with the double, ground out and passed ball that followed, helped the visitor get out to a 3-0 lead. The Lady Bears got one back in the bottom of the second when Lauren Ross singled, was sacrificed to second and scored on Grace Hardee’s single.

Hedgecock’s solo shot, however, came to start the third. May’s homerun came in the fifth, and as fate would have it, right after two batters had been hit by a pitch.

Houston County scored its final two in the sixth. It was edged in hits, 10-8. Campbell and Lauren Ross each had three of those, both going 3-4.

The Lady Patriots threatened to continue that streak of three’s in the nightcap. That only lasted through the first, however. The Lady Bears cut it to one with a pair in the third and then went ahead with two in the fourth.

Rylee Lamb earned the win. She went seven innings, walked three and struck out one. 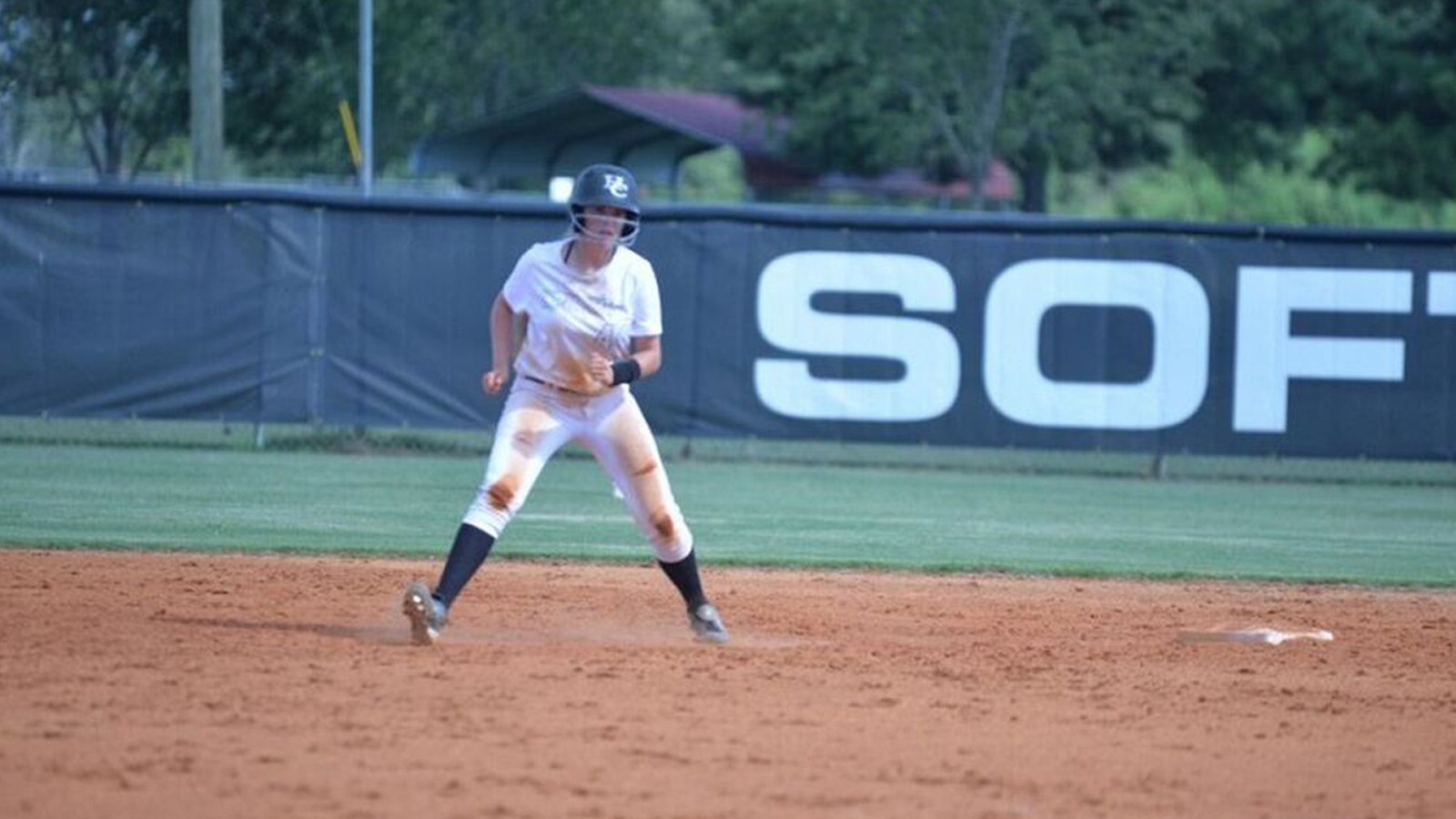