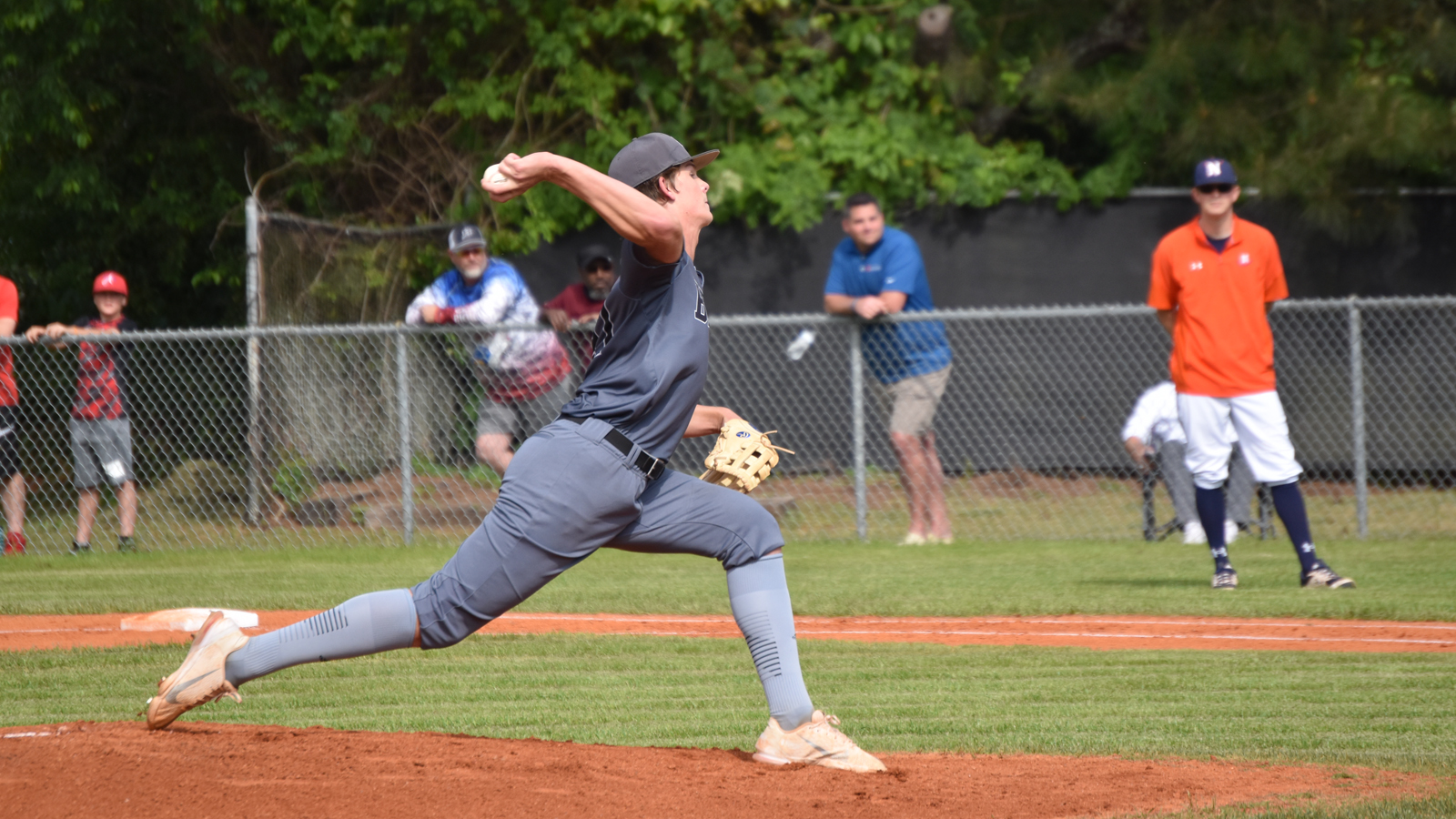 The goal, said Head Coach Matt Hopkins, was the win county (championship), region and state. While the last of those is “to be determined,” Houston County has solidly taken care of the first two.

The Bears beat the Eagles on their – the latter’s – home field 14-2, 17-1. Northside worked its way out of a jam in the first inning of the first game – giving up only one run despite having runners on second and third – but couldn’t escape the second or third. Houston County, while putting 11 hits total on the board, scored seven in the first and four in the second. Gage Harrelson helped lead the offense with a 2-3 – with walk – day. He drove in three and scored three times.

Defensively, Andrew Dunford and Brooks Willis limited the Eagles to just two hits. Dunford worked three and a third, gave up the hits and runs while striking out three and walking two. Willis worked one and two-thirds perfectly. He struck out two.

The Bears, improving to 23-6 (8-1 in the region) while leaving Northside at 6-22 (0-9 in the region), wasted no inning early in the second game. They jumped out front with four in the first and three in the second. Two five-run innings – the fourth and fifth – put it away.

Houston County pounded out 16 hits. The Eagles had three.

E.J. Lewis was one of the top producers this time out. He went 3-3 with a walk. He drove in four and scored twice. Drew Burress was also 3-3 with a walk, two RBIs and three runs scored.

Three pitchers worked the game, with Trent Ringer getting the start and going three and a third. He gave up two hits and the run while striking out one and walking one. 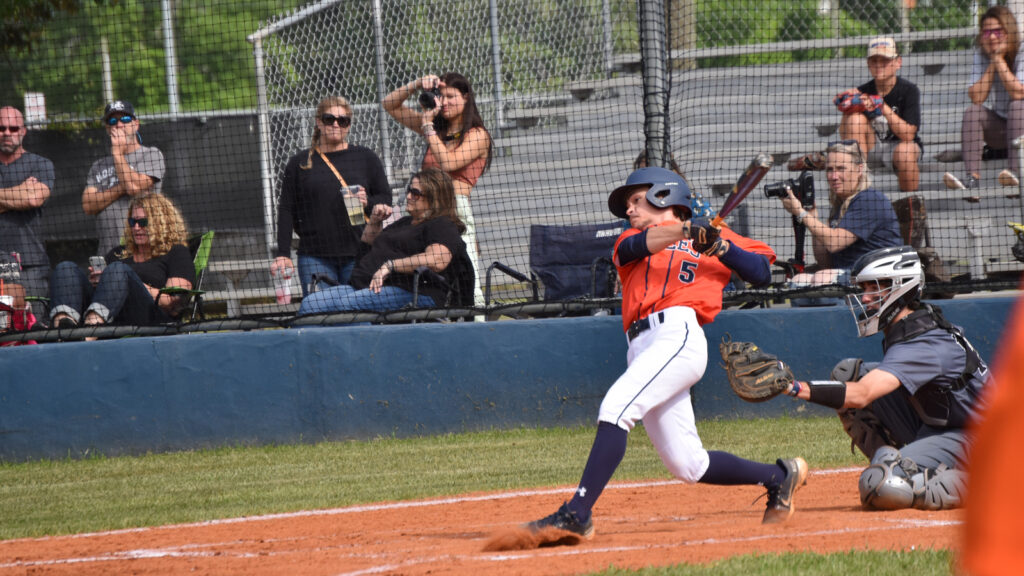 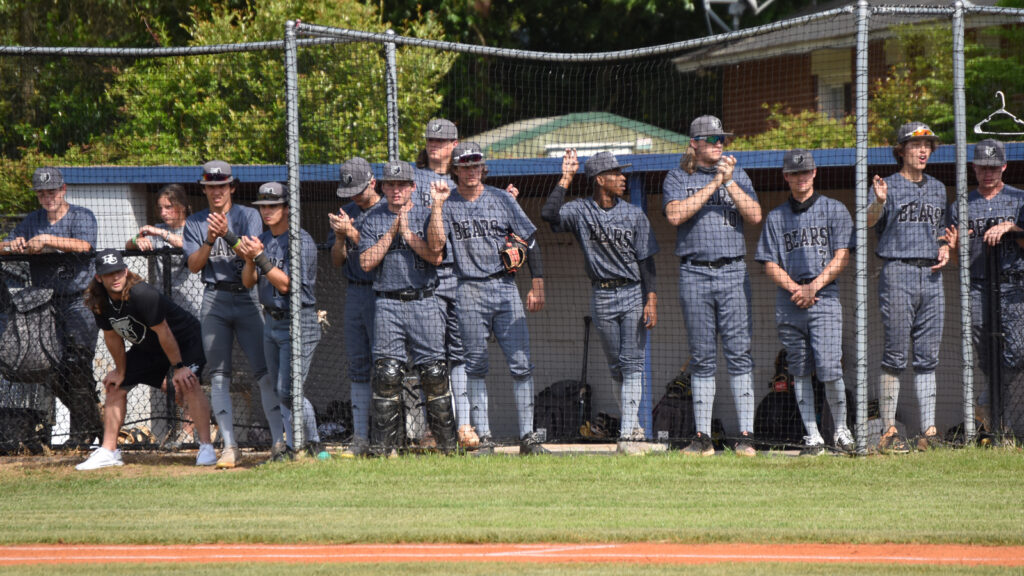