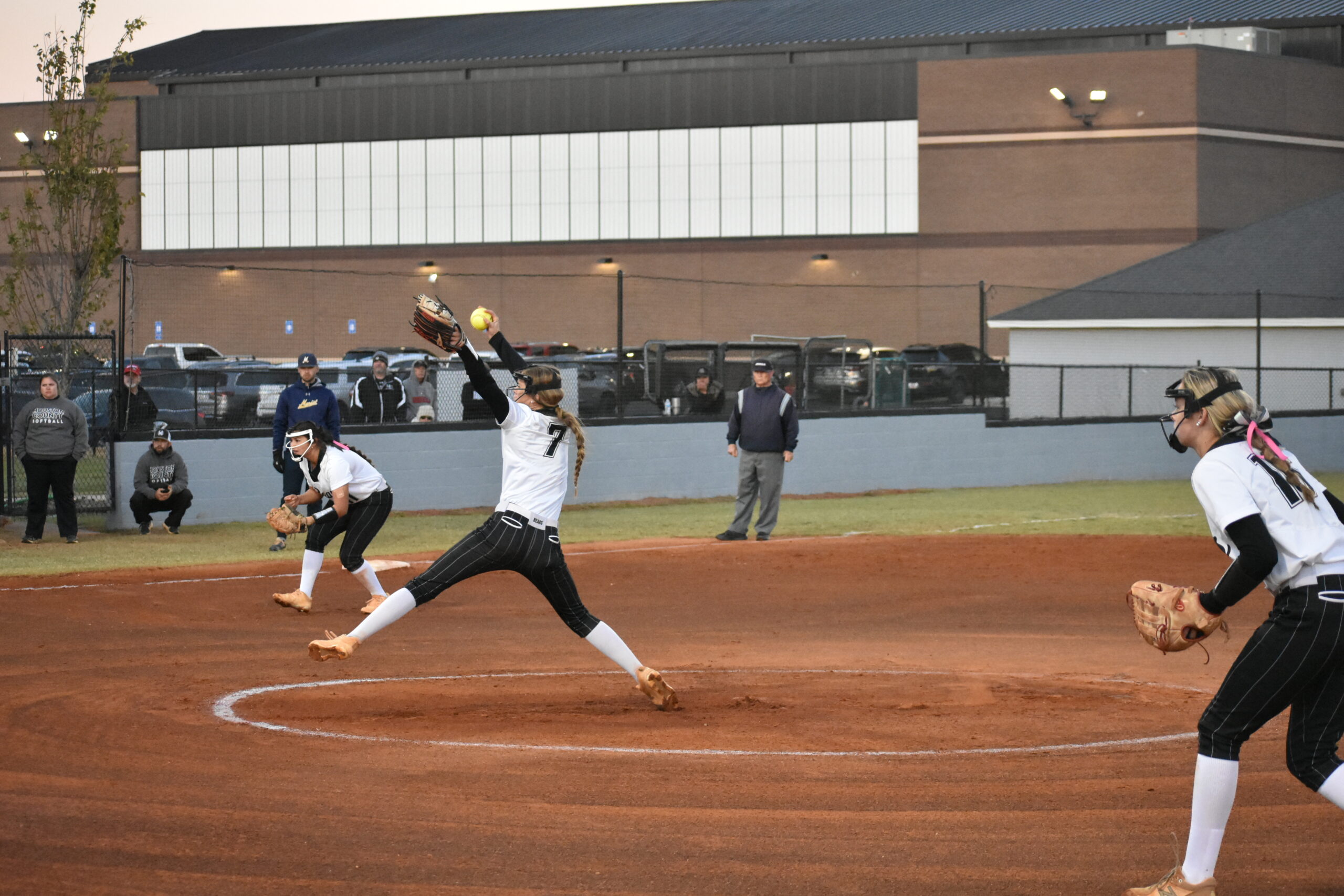 Houston County’s Lady Bears and Veterans’ Lady Warhawks had their opponents feeling a little déjà vu Wednesday on the second day of the Super Regional held at each local location.

Regrettably, Perry will not be joining the duo. It fell to Wayne County 9-5 on Tuesday and then was eliminated by Troup County, 6-3, on Wednesday. Wayne County went on to win the spot, beating Troup County 10-4. The Lady Panthers finished their year 21-8.

Things pretty much went the same way against Marist on Wednesday as they did Tuesday. Marist got out front with a run in the first. The Lady Bears scored three in the bottom half of the inning. They then went up 4-1 with a run in the second. The Lady War Eagles cut it to 4-2 with a run in the third but Houston County got it back in the fifth. Marist plated its last two in the seventh – ended the game with a pair of runners on. Tess Rollins pitched three innings and Ally Fleming four for the Lady Bears. The first game up five of Marist’s nine hits – Houston County had 10. She gave up two runs, struck out four and walked one. Fleming struck out two and didn’t walk a batter.

Kinley Snider drove in two on offense. She was 2-3 with a run scored. Jacy Harrelson was 2-4. One of those was a solo homerun and she scored twice.

Veterans really didn’t put Grovetown away until the fifth – the final inning. The Lady Warhawks scored five runs that inning. Up until then, it was 1-0 after one and 3-0 after three. Veterans out-hit the Lady Warriors, who were also charged with six errors, 6-3.

Madison Bunnell pitched a complete game. She struck out two and didn’t walk a batter. 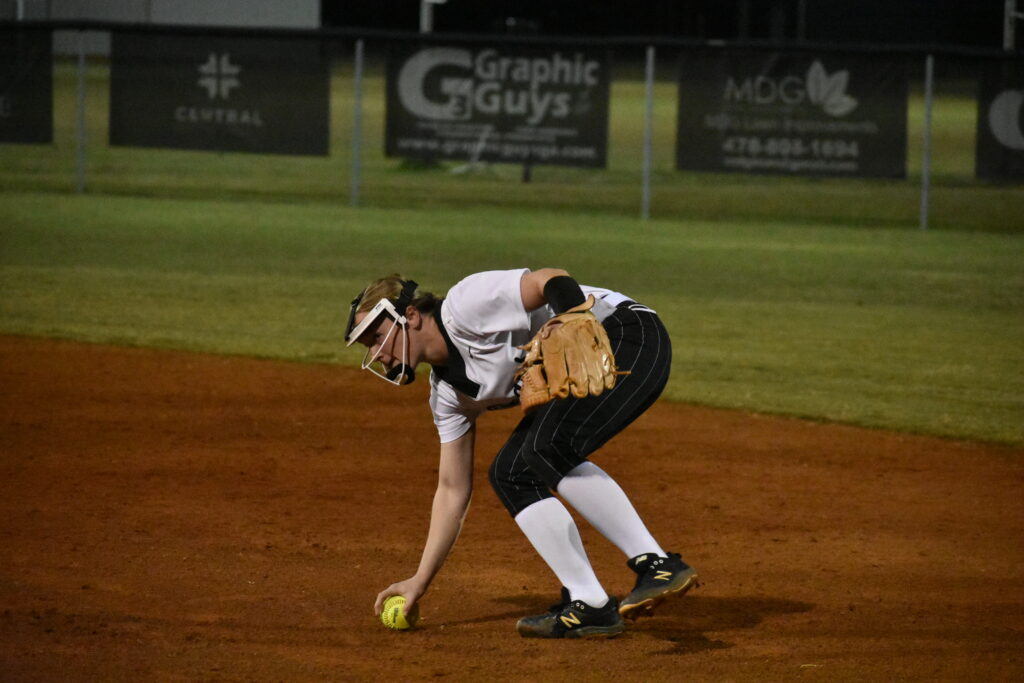