HoCo, Veterans and Perry swept out of state tournament 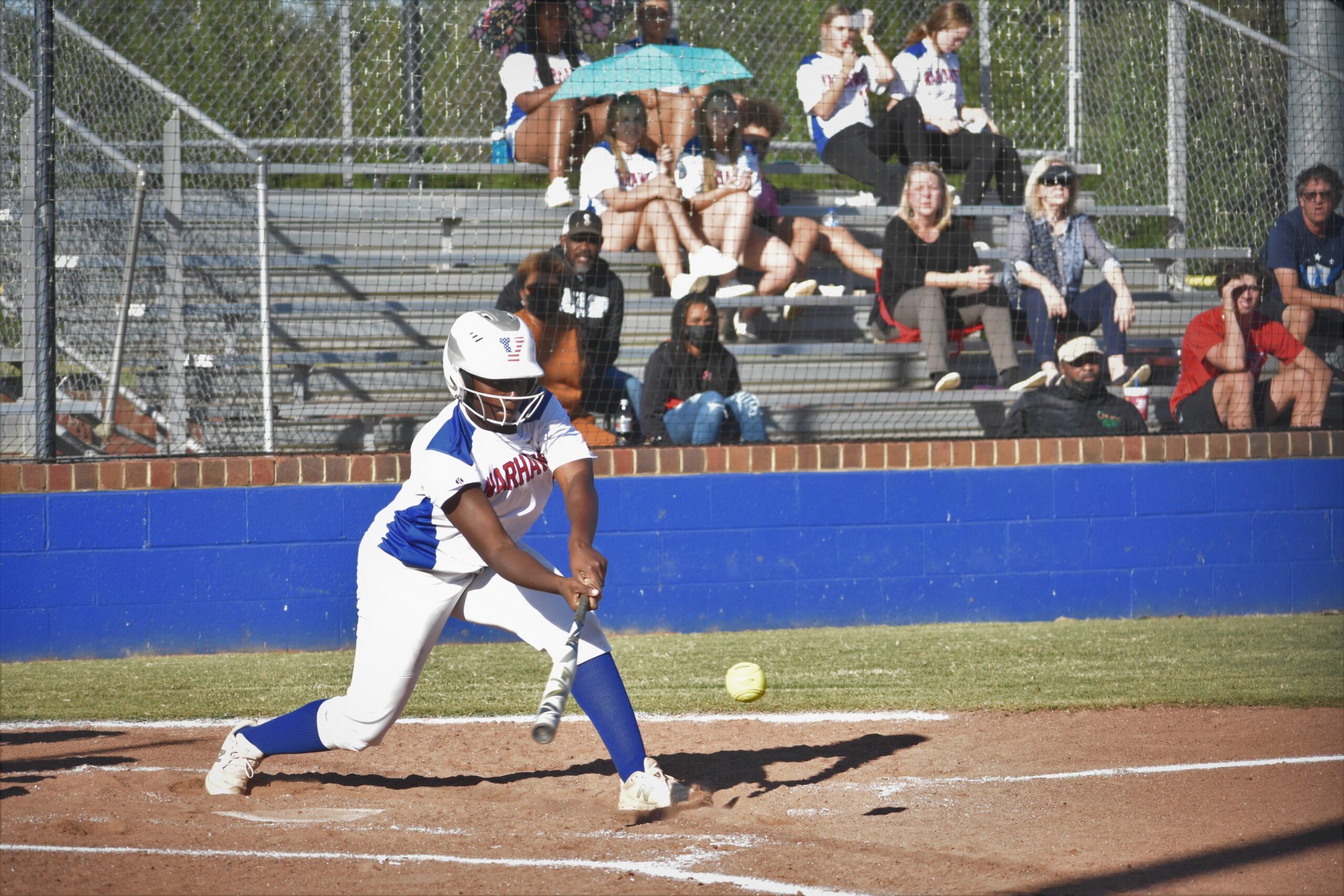 The Sweet 16 was anything but for all three of Houston County’s teams in the GHSA state softball tournament. All three got swept in their doubleheaders. 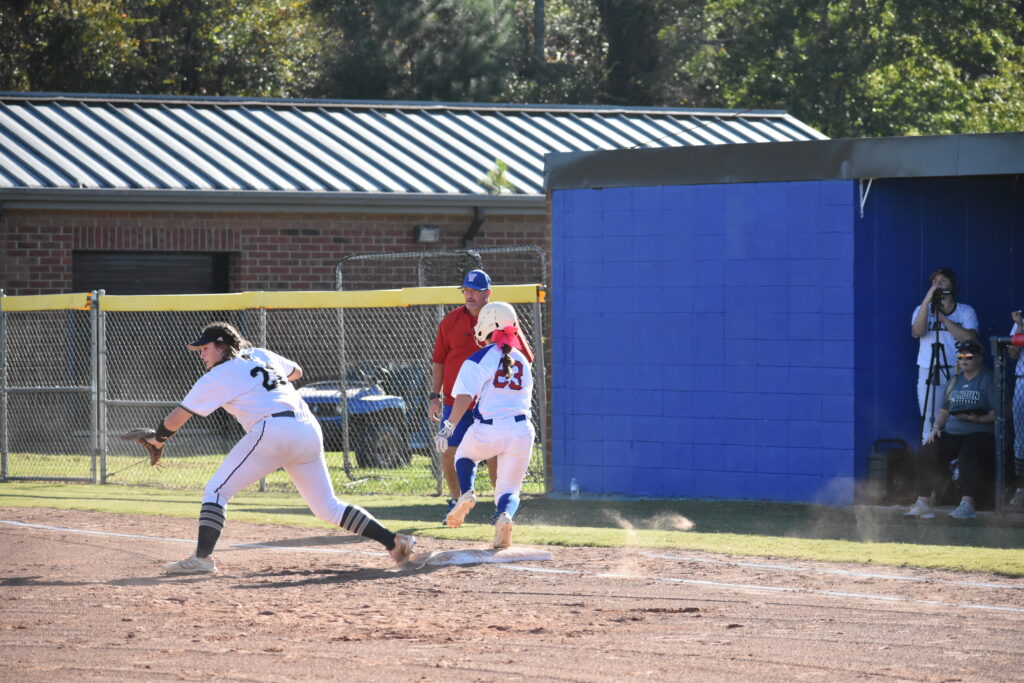 Anslie Pettit was the catalyst for Creekview in Game 1. She did her damage from the mound, working six innings and only giving up two hits – the Lady Grizzlies had nine – while striking out nine. Abbie Havard had one of those, Kinley Snider the other.

It was scoreless after two, but Creekview put three on the board in the third and added four in the fourth. Its final run came in the sixth and final inning.

The Lady Bears did attempt to rally in Game 2. Trailing 6-0, they scored two in the bottom of the fourth – and left the bases loaded.

The Lady Grizzlies, to their credit, answered with three in the top of the inning but Houston County demonstrated it wasn’t going down that easy, with three of its own in the sixth – a three-run blast by Jacy Harrelson (2-2 with two walks). 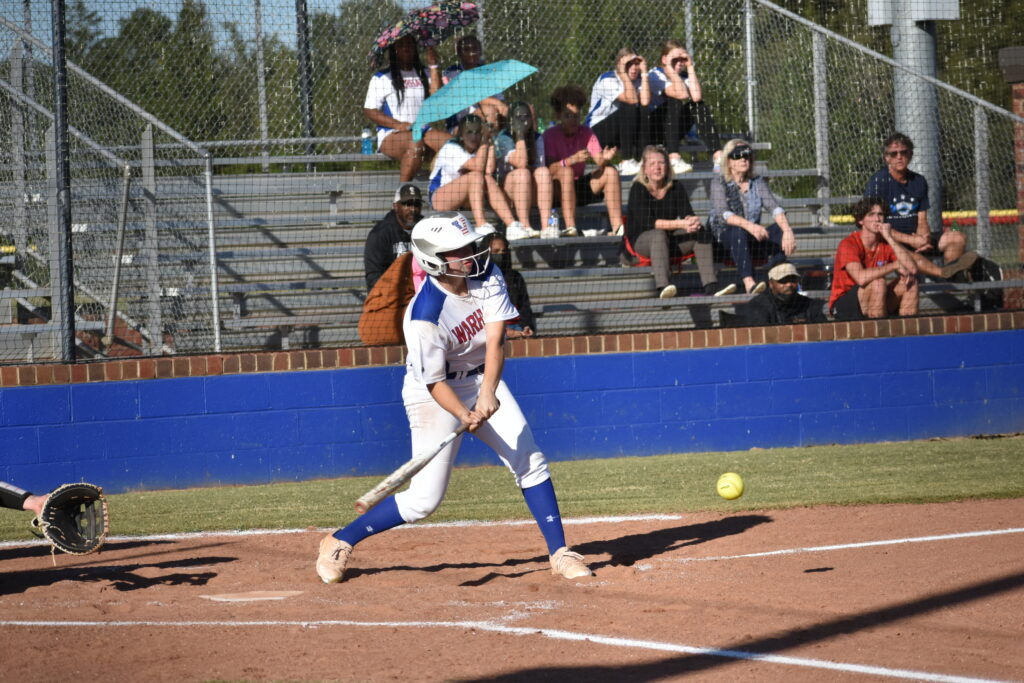 Calhoun put up at least one run in each of the six innings played in its first game against Veterans. It scored one in the first, two in the second, one in the third and four each of the fifth and sixth innings. It out-hit the Lady Panthers 15-5. Trinity Glover and Hailey Sanford accounted for four of Perry’s hits. The loan run came in the third and was aided by an error.

Both managed only four hits in Game 2, but the Lady Jackets obviously made the most of them. The Lady Warhawks were also hampered by five errors. The game went only five, with Calhoun scored three in the third and five in the ninth.

And finally, Flowery Branch was an offensive juggernaut in Game 1. It scored three runs in the first, one in the second, six in the third and three in the fourth and final inning. It out-hit Perry, which committed six errors, 12-1.

The Lady Panthers made a game of it early – somewhat throughout – in the second game. The Lady Falcons scored three in the bottom of the first. Perry answered with two to start the second – a double by Ashley Kay Moon, walk to Riley Jones, sacrifice fly by Chloe Davey and single by Ava Garrett.

Both went scoreless in the third – although, the Lady Panthers left the bases loaded. Flowery Branch pulled away with two in the fourth and fifth. Perry’s final run came in the seventh.

It was narrowly out-hit, 12-10. AliRae Dykes had three of those in four trips to the plate. Garrett and Moon each finished 2-4.