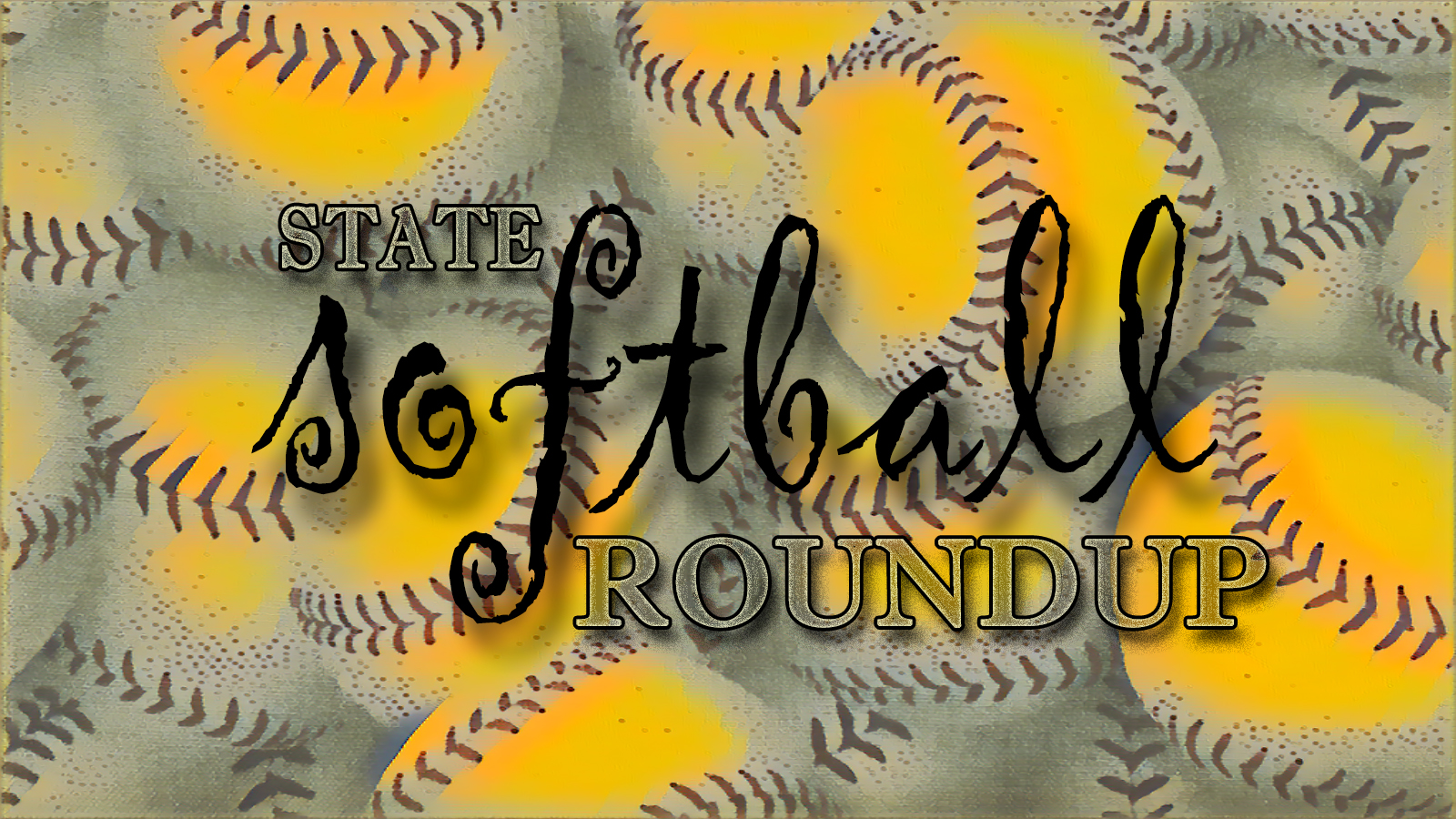 It’s an uphill battle for both Houston County and Veterans from here on out.

Both fell in the opening round – Elite Eight – Wednesday of the 2022-2023 GHSA Class AAAAAA State Fast Pitch Softball Tournament in Columbus.

The Lady Bears (27-6) were shut out 8-0 – only the third time this year that’s happened – by River Ridge. The Lady Warhawks (19-11) saw their rally come to naught when it was countered in like fashion by Apalachee, 5-4.

Both dropped to the lower bracket where Houston County will face off against Effingham County (26-6). It lost 8-0 as well – to Pope. Veterans will face South Effingham (25-6), which was edged out by Lassiter, 3-2. Both games are today at 7 p.m.

To lose is to be eliminated. To win is to play on. It will take five wins from there to get to the finals.

The Lady Bears’ game was not settled until late. In fact, the Lady Knights took advantage of a three-base error to push across their first run. It came in the fourth. They made the most of a pair of singles to make it 2-0 in the fifth and then had half their hits – five – in the sixth. A hit batsman and error played into that as well. Houston County had four hits, all scattered out throughout the contest.

Veterans on the other hand trailed 1-0 after three and 2-0 after four. Then Rayven Hodridge led off the seventh with a single. She went to second and Trinity Glover to first on an error. A popup put an out on the scoreboard, but an error on Ali Eidson’s ground ball loaded the bases. Katelyn Haines singled to bring in Hodridge and Glover. Eidson went to third. That also tied it at 2. The next hitter struck out but Ellie Batten doubled to bring home Keniece Kirskey and Finley Welford, both courtesy runners.

That was the good news. The bad news was the Lady Wildcats rallied for three in the bottom half of the inning and won in walk-off fashion.