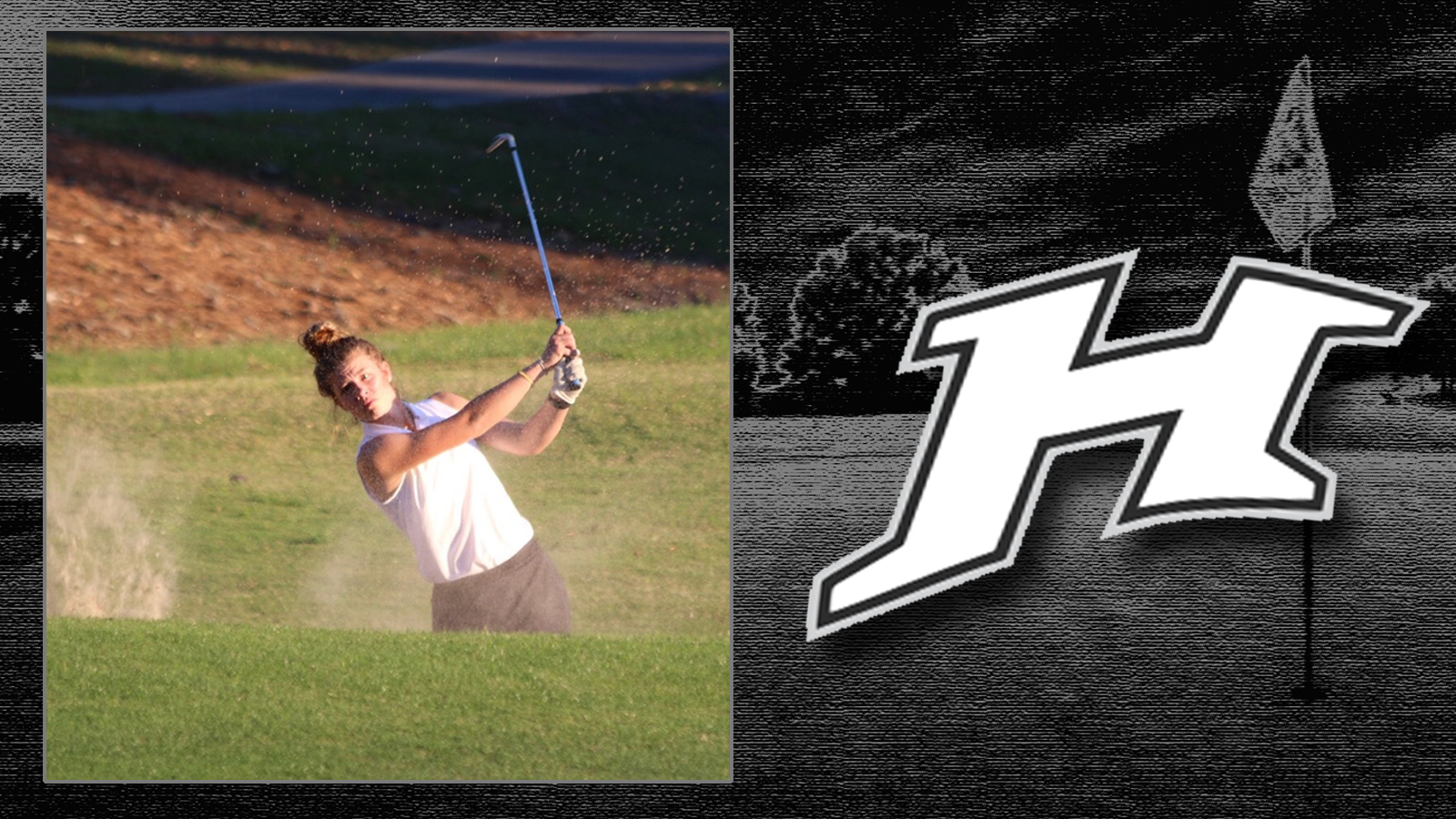 If Ansley Garland ever gets “into her head” on the golf course she’ll either one, know how to get out of it, or two, be exactly where she needs to be.

That’s because the Houston County High School student-athlete plans on majoring in psychology at Columbus State University, the college she has verbally committed to, said her Head Coach Aaron Munn, and will play as a walk-on next season.

“Climb” is probably the best word because she actually didn’t start playing golf until her sophomore year. Prior to that … her “entire life,” she said … has been playing softball – for the Lady Bears for one.

She was influenced to try golf, she said, by her grandfather, who she said still plays and now also gets a chance to enjoy a round or two with her. No surprise his best advice is “not to get mad,” she said, which again is where that psychology education should help. Speaking of which, the background for why she chose that major – the end goal to be an Applied Behavior analyst – actually has to do with wanting to help those who are autistic.

“Honestly, I think autistic people are super sweet. I love to be around them. It brings me a lot of joy.”

What was bringing Munn a lot of joy was her progress. As a sophomore she qualified “individually” for state. The whole team qualified for state her junior year. Her senior year … “It’s crazy because I was really looking forward to her having a breakout year,” he said. “Her senior year was going to be special in my opinion.

“Her scores were coming down consistently and she was putting in a lot of extra work this past year, this past fall (golf being a sport where social distancing is much easier to control, she said he is still getting a chance to play), and I was really looking forward to getting her out there and competing.

“But these current times being what they are … But I really believe she is going to be able to contribute greatly (for the Lady Cougars, who had among their finishes a first back in October at the LeeAnn Noble Memorial in Dahlonega and a third at the Emerald Coast Classic in Destin, Fla., before the season was stopped near the end of March).

As far as expectations, she said the coach, Mark Immelman, “really likes my distance on my driver and how I’m coachable.”

Things to work on, she said – she really likes her “putting” – are her overall scores. Obviously, her “mind” will be in the right place to do just that.