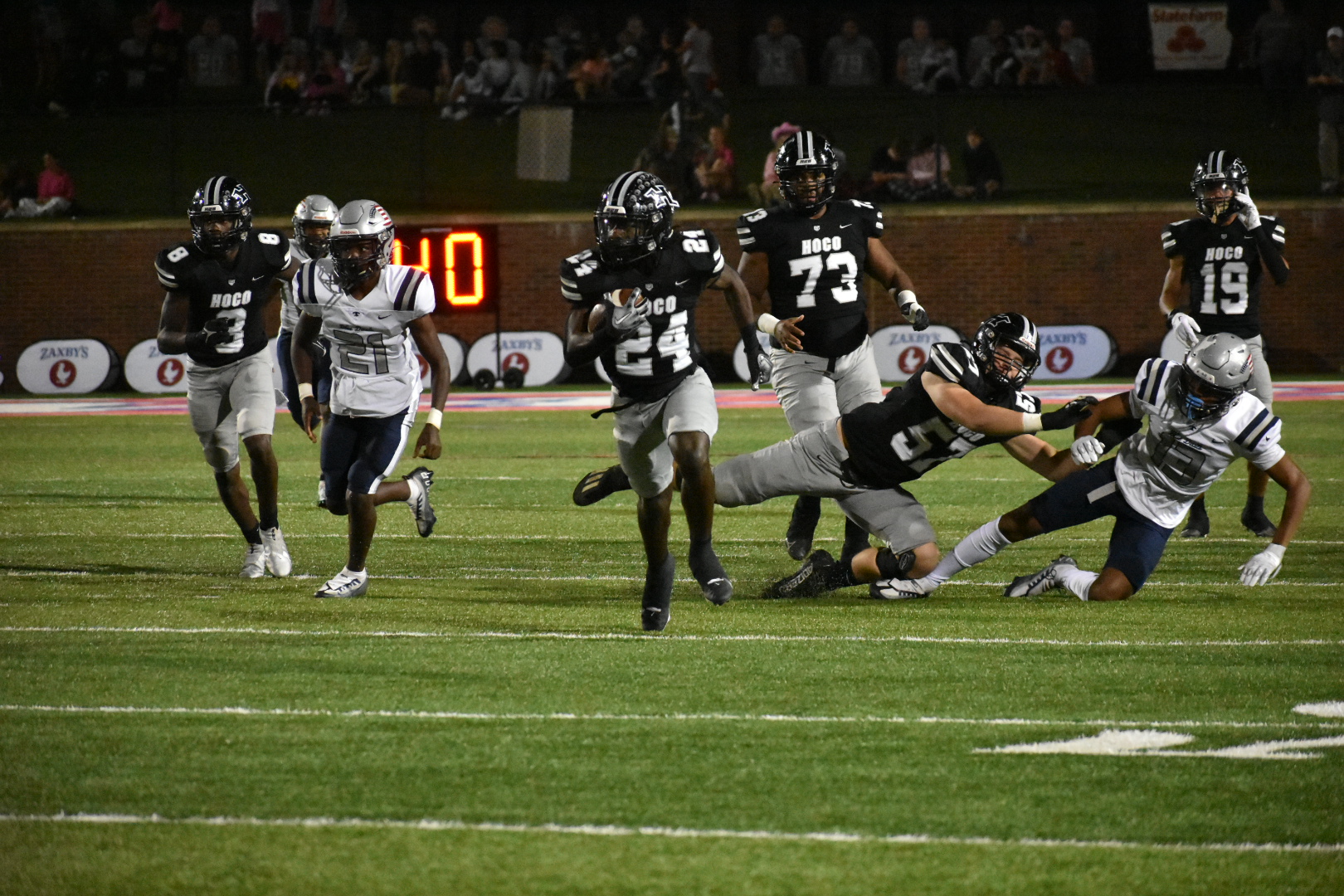 Tift County only thought it had suffered some rough defeats this year (truth be told, it has). The worst was yet to come as Houston County handed it a 66-7 drubbing Friday on Freedom Field.

The Bears improved to 7-2 overall, and 2-2 in Region 1-AAAAAA. Coupled with all else that was going on Friday night, they also assured themselves of making the postseason. Tift County fell to 1-8, 0-4. Houston County scored 19 points in the first quarter, 27 in the second, 13 in the third and seven in the fourth. That was with a running clock added in, in the second half. 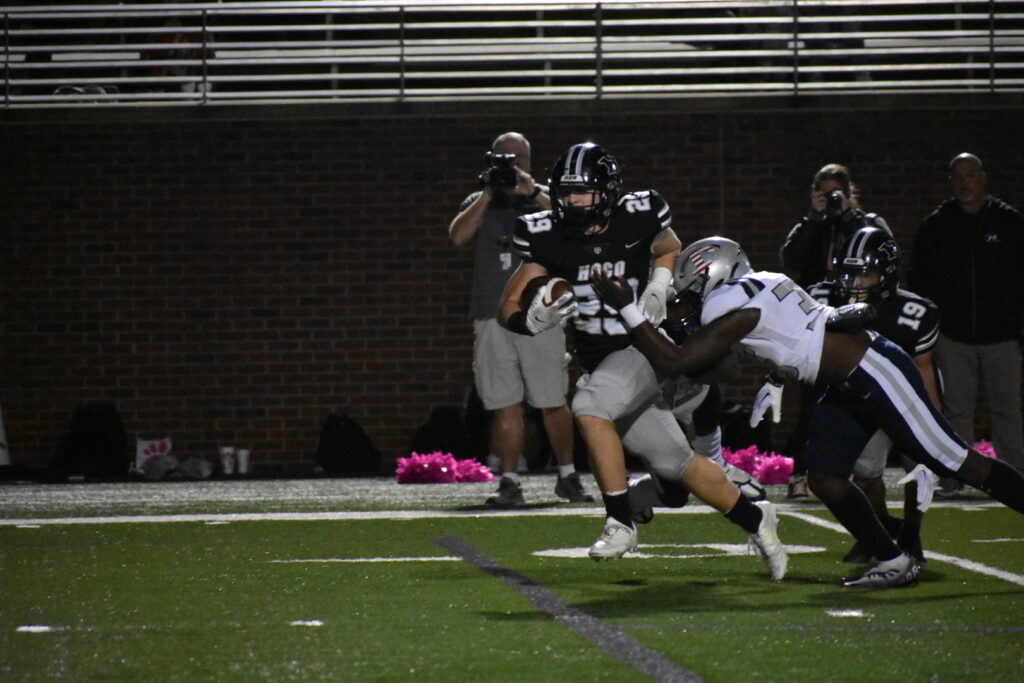 Ryan Taleb accounted for the Bears’ first two scores. The first was on a 52-yard punt return. The second was on a 66-yard pass to Antwann Hill Jr. Thomas Bryant made the point after on the first and missed the second. A fumble recovery by E.J. Nobles set up Houston County’s third score, a 23-yard pass from Hill to Gavin Kurpis. The point after was no good making it 19-0.

A Christian Mathis 25-yard touchdown pass to Titus Beauford made it 19-7.

The Bears were back at it on their next drive – in fact scoring on every possession. Nick Jordan’s one-yard run made it 25-7 – the PAT was no good. Hill’s 16-yard pass to Kale Woodburn made it 32-7 – the PAT was good this time.

The Hill-Woodburn connection struck again in the third. This time it was for a 25-yard score and a 53-7 lead. Jaylen Ware’s three-yard run, minus another missed point after, made it 59-7. That ushered in the fourth where Christian Stokes made a long run to put it on the 2 and then got the call to finish it off. Benji Malcolm made the point after and finished the scoring. 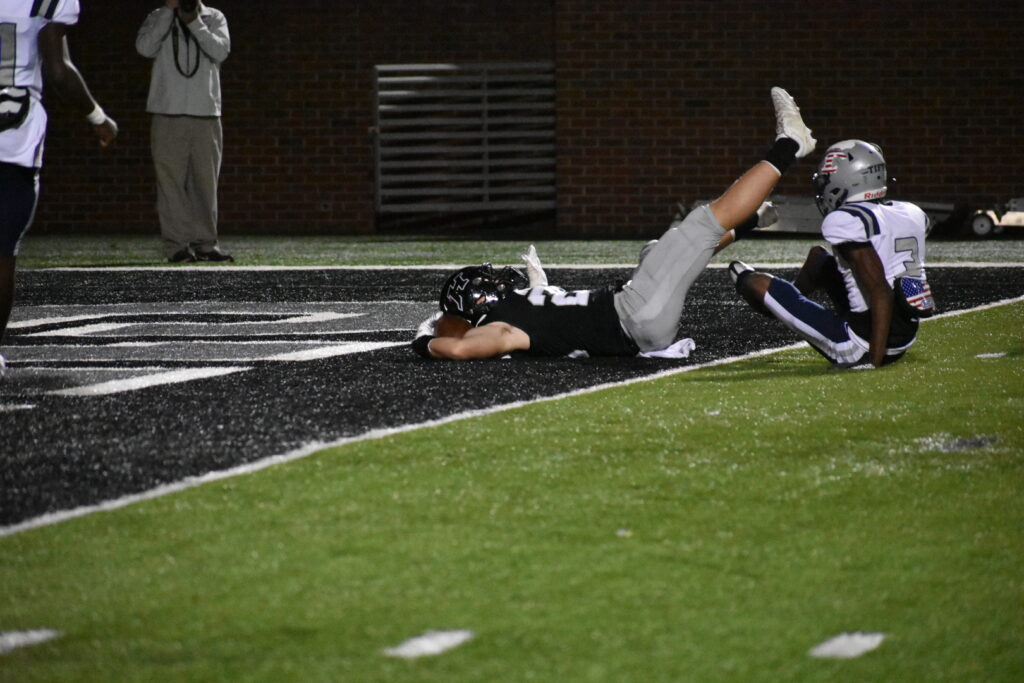 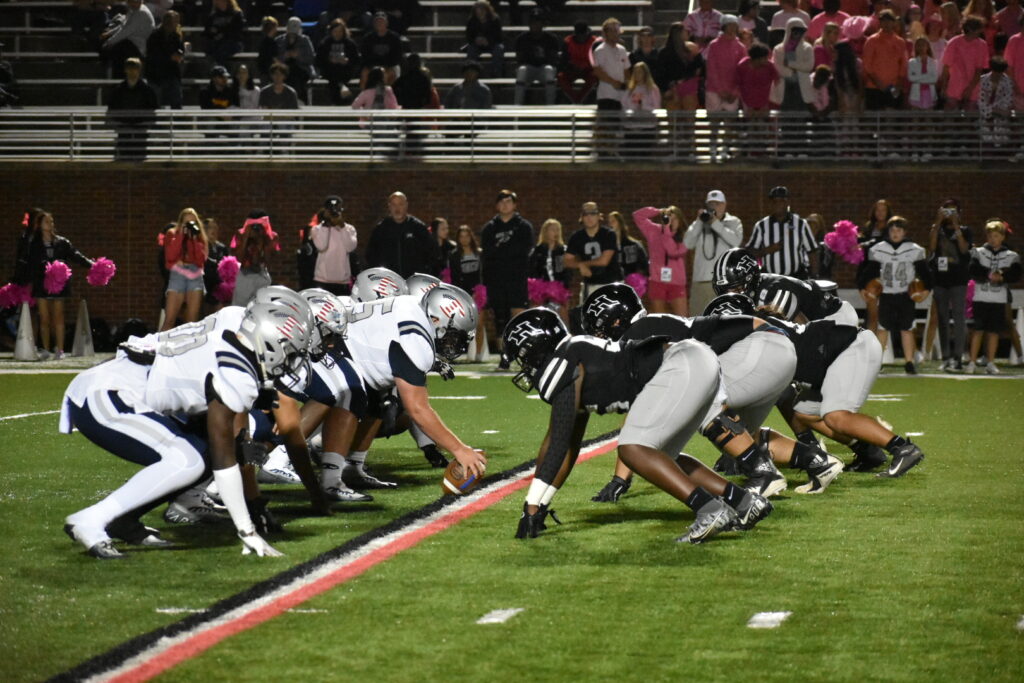