Rutland had this: It was a little more respectable than the last time. That takes into consideration two things. One, last time was a 20-8 loss to Houston County, and this time was still a loss, 8-2, at the home of the Lady Bears Tuesday.

Still, if the Lady Canes were looking for improvement they had it in the fact this one went seven innings – Aug. 8’s lasted five – and the fact the bulk of the Lady Bears’ runs came in the fourth. They scored five during that inning, a span that began with Lauren Ross’ single and saw the scoring capped off by Madi Campbell’s double. In between there was an error, a walk, a sacrifice fly by Alice Thomas and singles Bobbi Poff and Makayla Krepps.

Houston County also out-hit its visitor 14-9. Campbell had three of those in four trips to the plate. She finished with two RBIs.

Ross finished with two hits in two trips in the box and scored twice. Ansley Garland was 2-2 and Kendall Huelsman 2-2 with two driven in and one scored.

Olivia Brown worked four innings for the Lady Bears, who improved to 6-2. She gave up four hits, the two runs – those coming in the top of the fourth – while walking one and striking out three.

Rylee Lamb worked the final three. She scattered five hits while striking out three and not walking a batter. 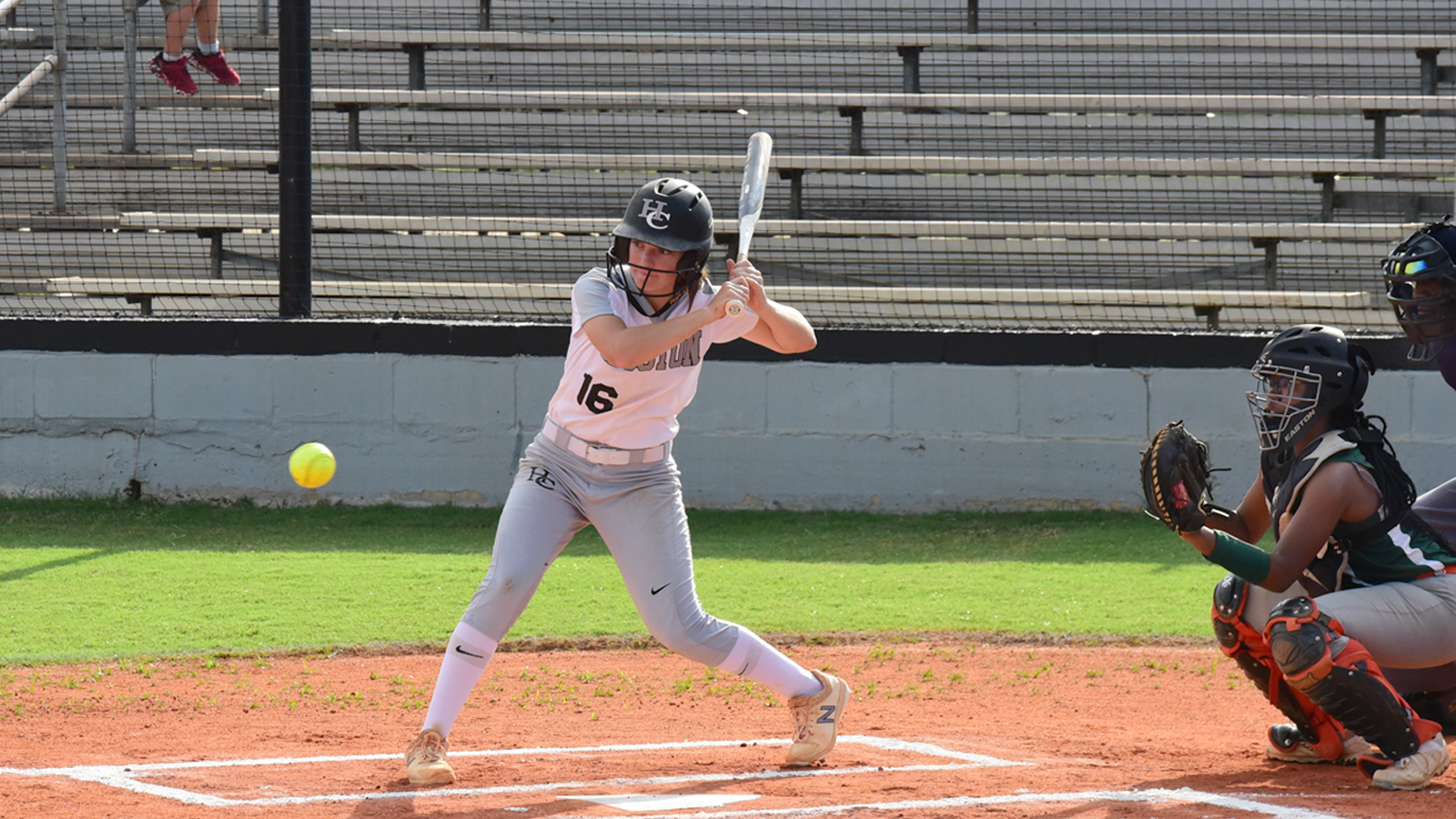 Elsewhere around the diamond, Veterans was at Howard where it lost 12-11 on a walk-off sacrifice fly in the bottom of the 10th. The Lady Huskies were a team the Lady Warhawks, now 2-5, beat earlier in the month 10-3. 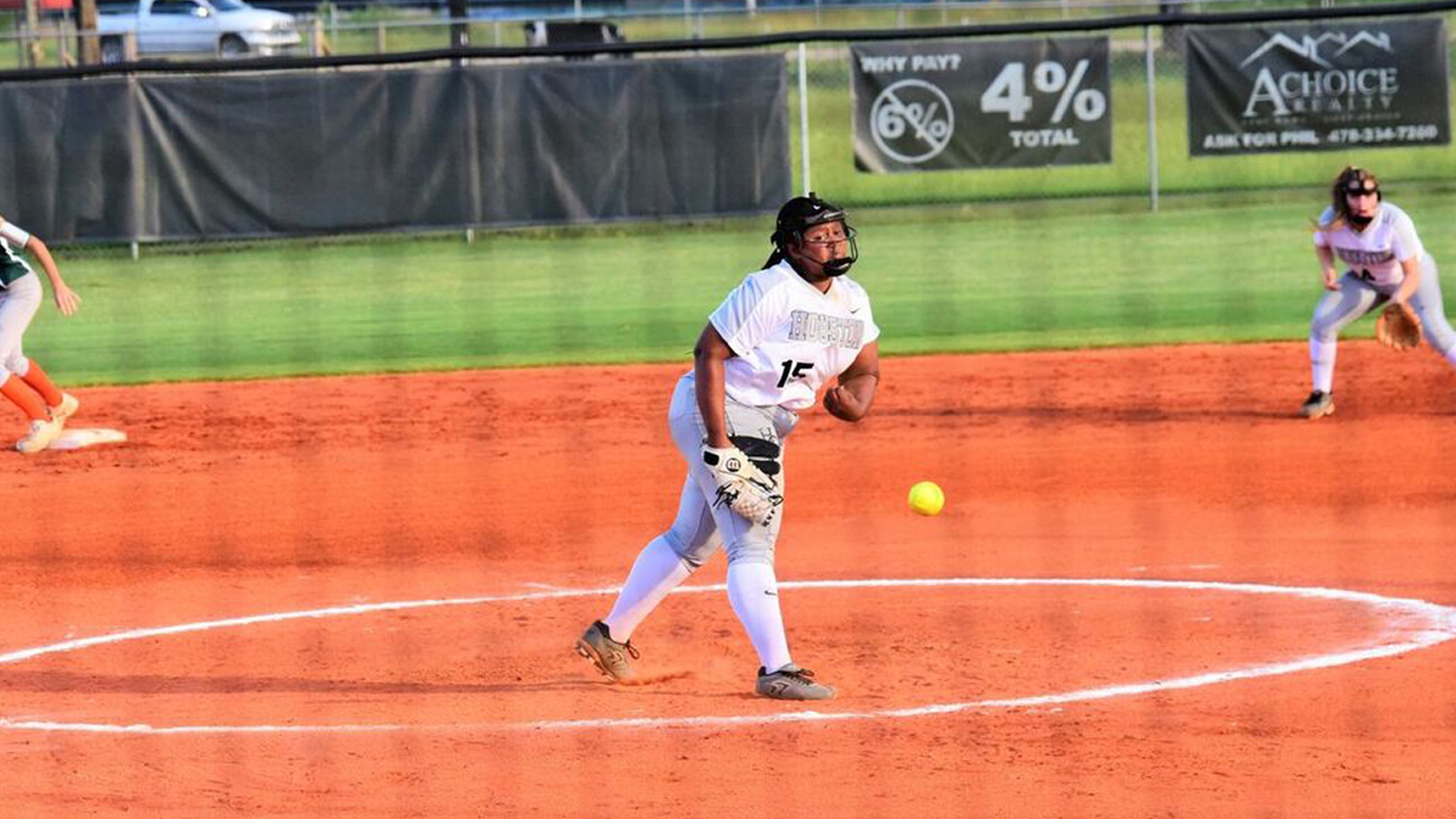 Warner Robins, Archer size each other up in scrimmage
Bears thinking ‘county champ’, then some