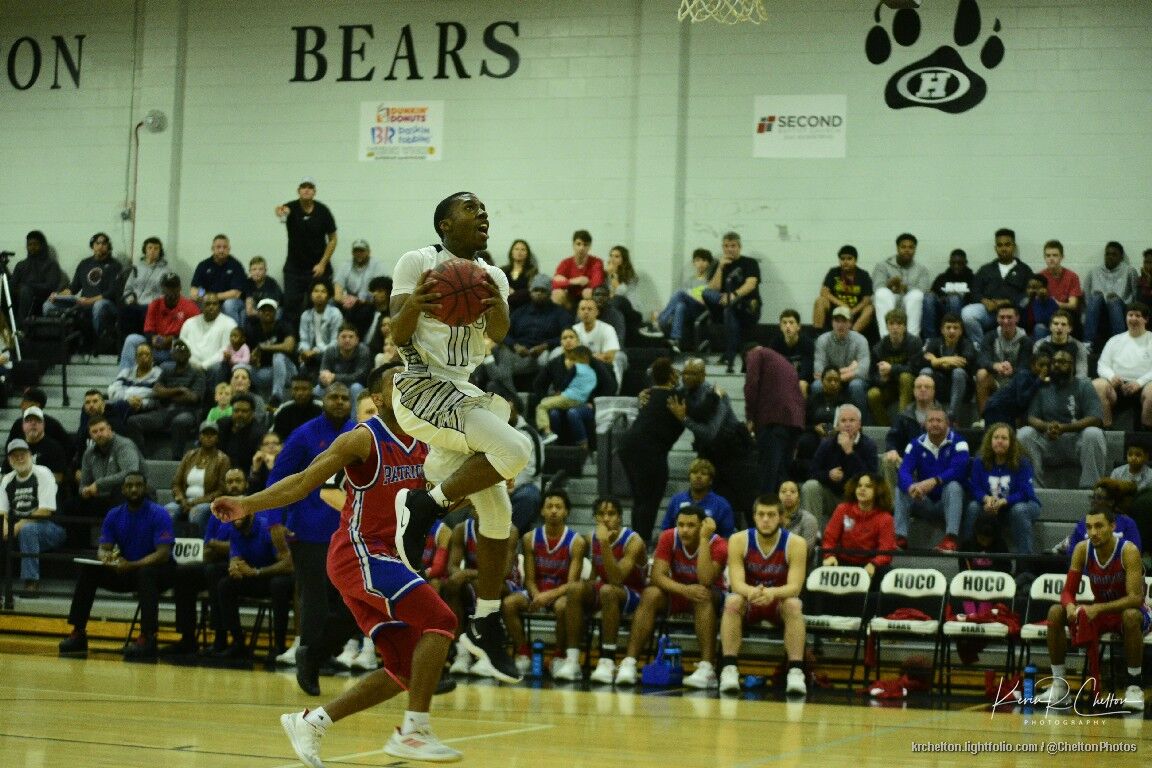 Heritage put up 17. Houston County could only manage six.

That was in the third quarter and managed to serve as a big momentum boost – drove some adjustments by the Bears at any rate – for the Patriots in their 59-51 win over Houston County in their GHSA Class AAAAAA matchup Thursday in the Bears’ Den.

The advantage gave Heritage a 40-35 advantage heading into the fourth. It went on to outscore its host 19-16 in the final frame. 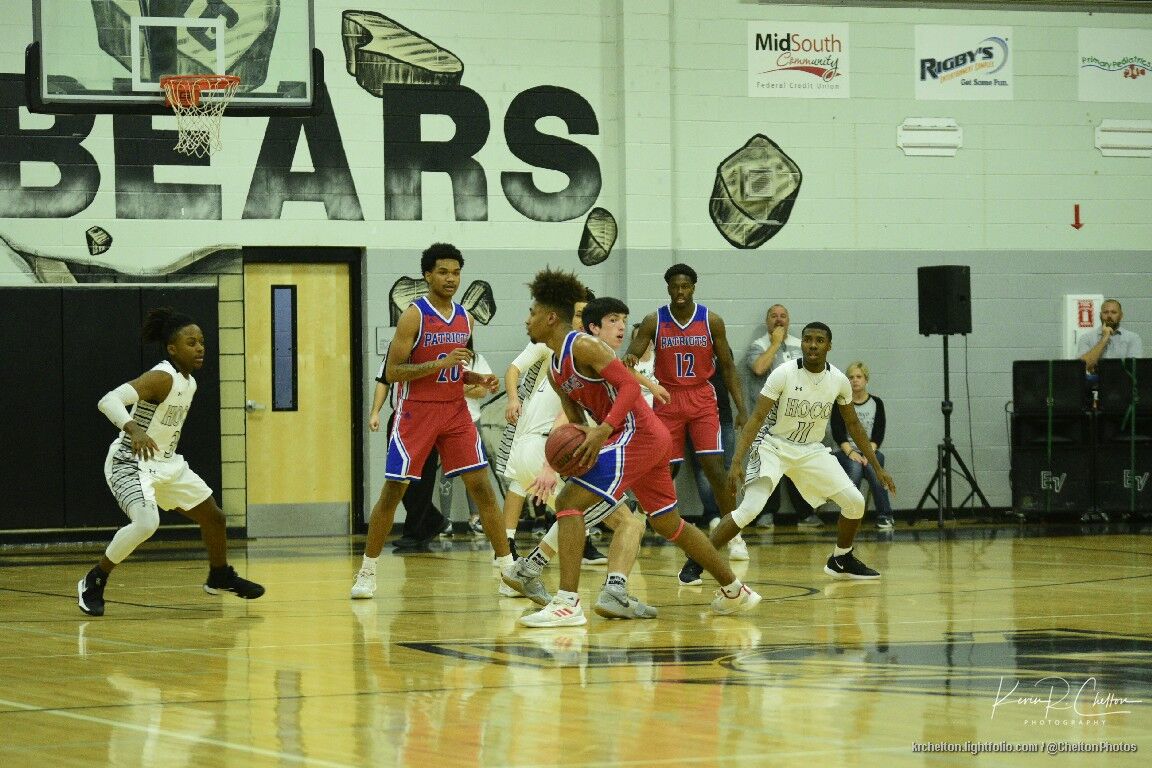 That isn’t to say Houston County didn’t have its chance to win. In fact, H.B Morgan’s 3-pointer tied it at 45-all with 5:45 left in the ballgame. After a Heritage miss, he, finishing with 10 points then put the Bears ahead with a layup.

A basket by Xavier Duncan – he finished with 12, eight of which came during the quarter – made it 49-47.

But Heritage tied it on Trelan Scott’s basket. Scott finished with 16, nine of his came in the fourth. Speaking of which, his next shot put them ahead 51-49, then 53-49. That came with 48 seconds remaining.

Duncan made it 53-51 with 46 seconds remaining. The Bears fouled at that point, which sent Jorden Wiggens to the line. He was two-for-two before he stepped into the half circle and four-for-four when he left. The made it 55-51 with 40 seconds remaining.

Houston County got two good looks at a 3-pointer but missed both and had to foul again. That sent Adrian Boykin to the line. He made both.

The Bears missed a trey again on their next possession and again had to foul. This time it was Wiggens again, and again he converted both. That came with four seconds and if the game hadn’t already been sealed, it certainly was then.

Josh Guilford also had 14 for Heritage and Jon Best 11.

Isaia Harris also had 13 for the Bears and Austin Sloan nine. All of those came in the first half, one in which they trailed 14-11 after one but led 29-23 at the half.

The loss left its pain, but it failed to tarnish what was an incredible year of basketball for Houston County.

It finished Region 1-AAAAAA champs and ended its year 17-10. The Patriots improved to 16-12 and move on to play Alexander, which beat South Cobb 76-71. 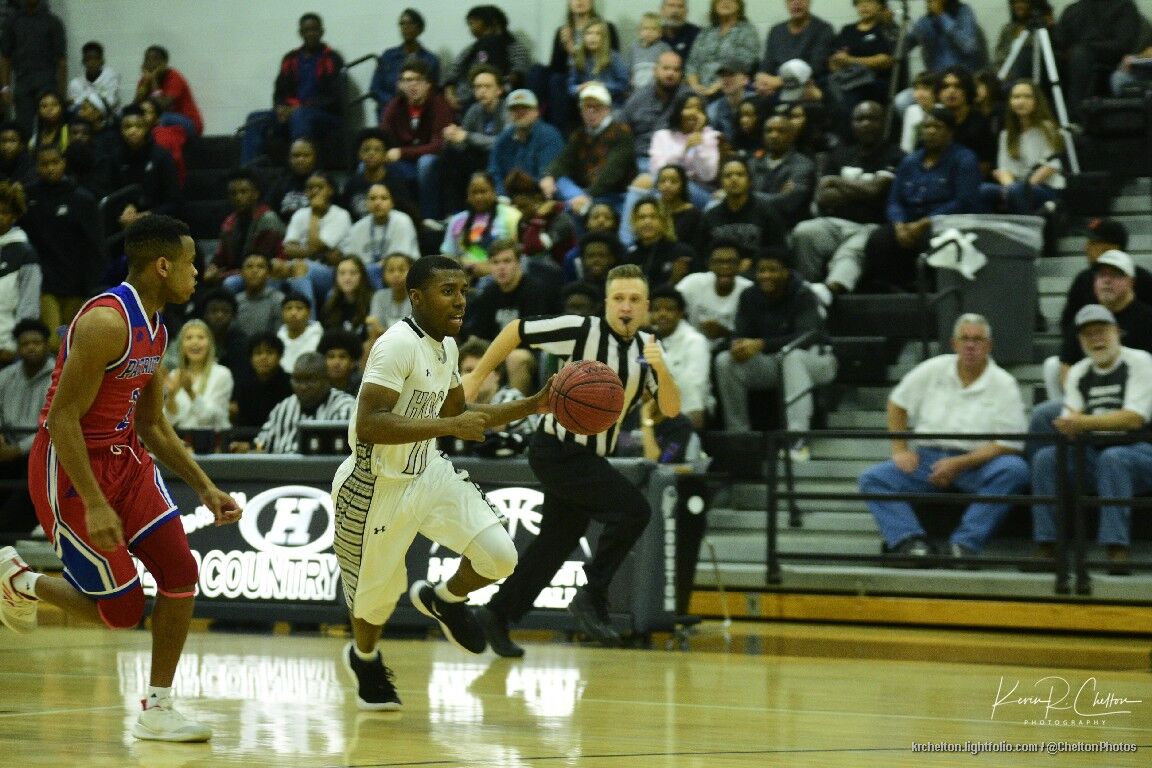 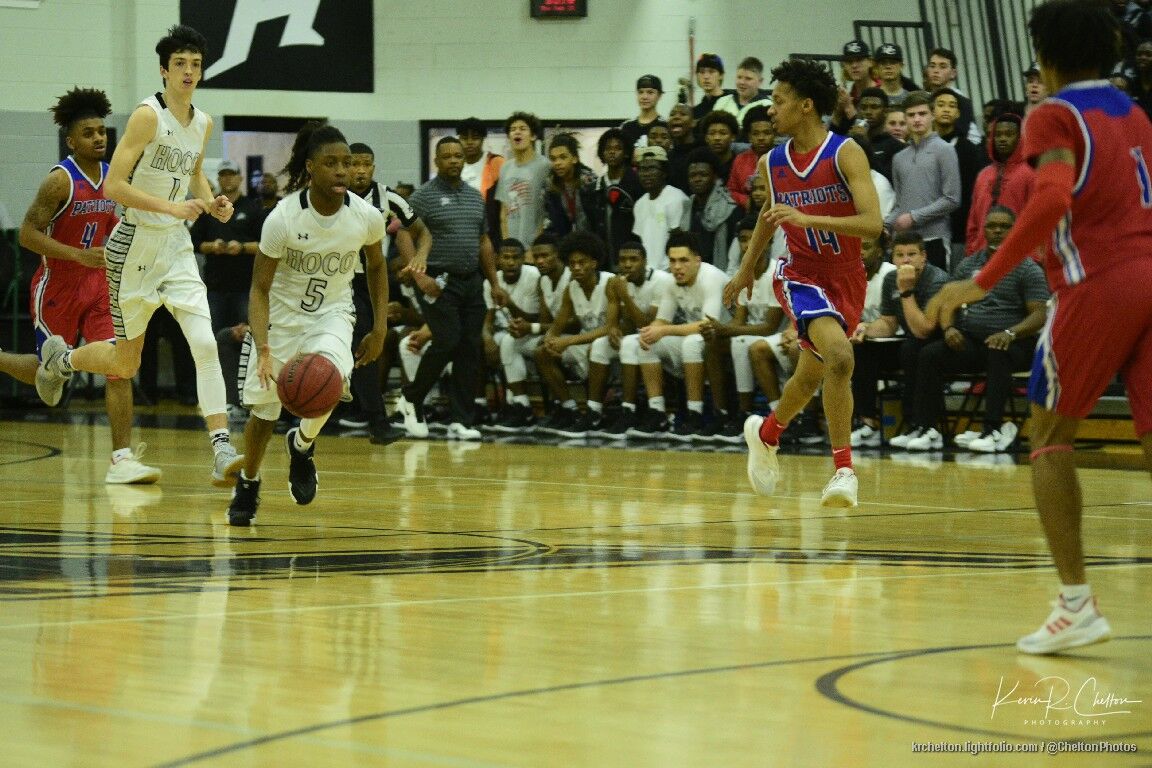 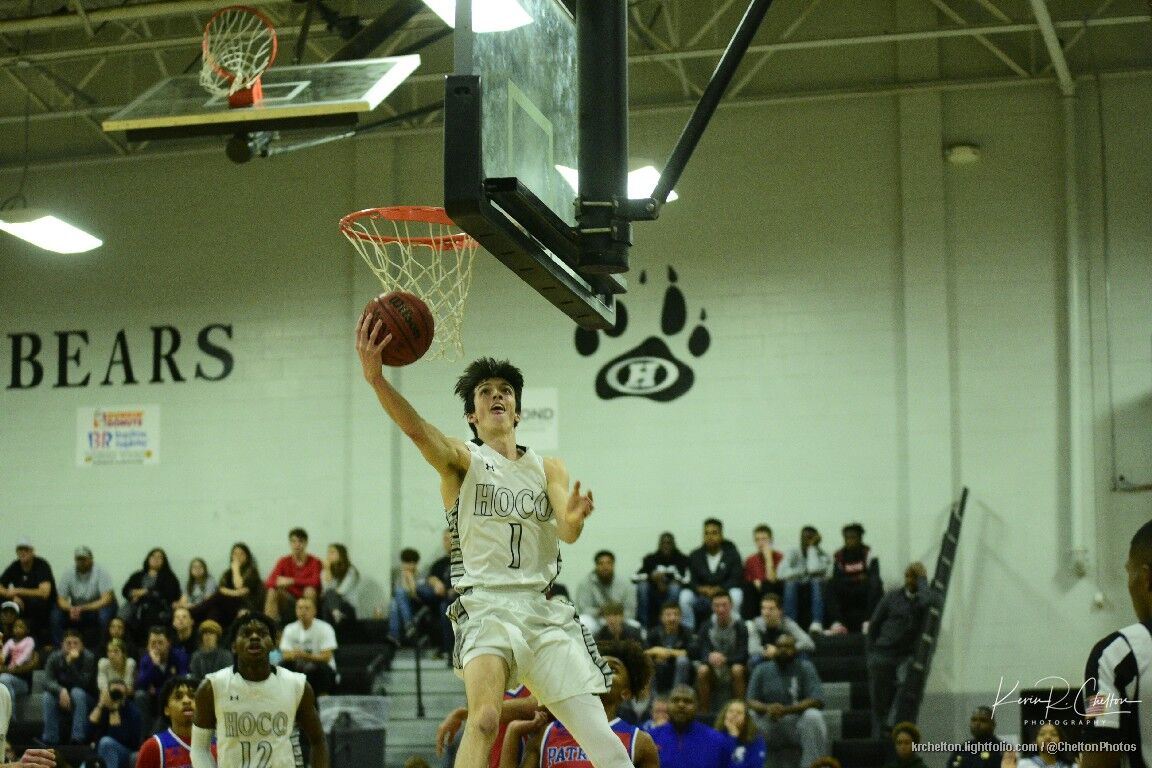