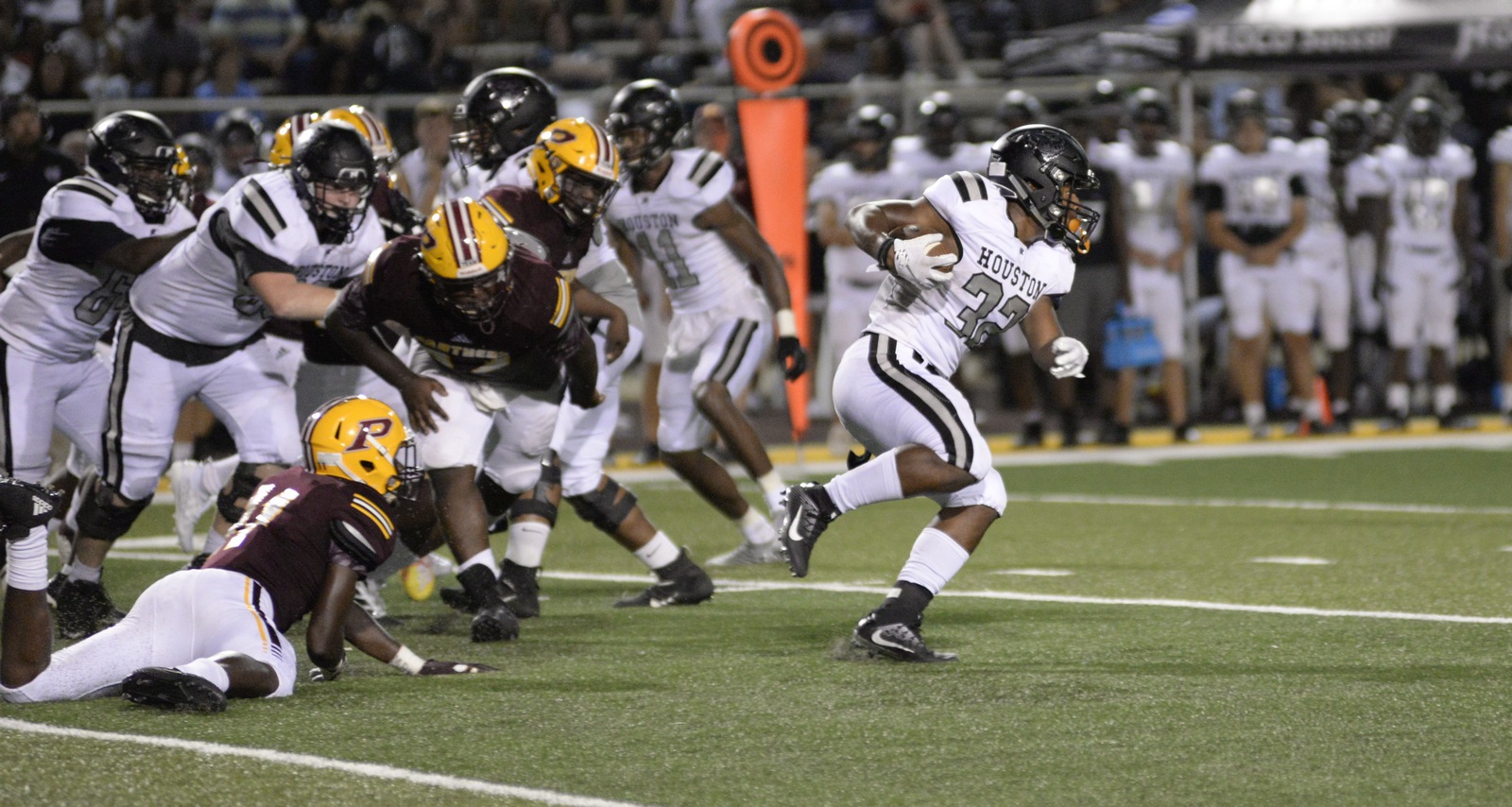 Well, “maybe” in regard to the Bears’ thoughts on the matter going in. It’s unsure if they actually saw themselves dominating the Panthers the way they did Friday in a 34-3 win. Hoped, yes, but to the tune of nearly 500 total yards to Perry’s less than 100, who knows?

At any rate, Houston County won and won big, building a 20-0 lead off a 75-yard touchdown pass from Max Rigby and a 19 and 30 yard field goals from Luke Rigby.

After Perry finally scored on a 35-yard field goal from William McCranie with about eight minutes left in the third – that drive was actually aided by late hit and pass interference penalties – Houston County went right back to business. It put together another drive that ended on a one-yard run by Eric Williams. That came with just over five minutes left in the third.

The Bears scored again before the quarter ended and even got in some reserves in the fourth. 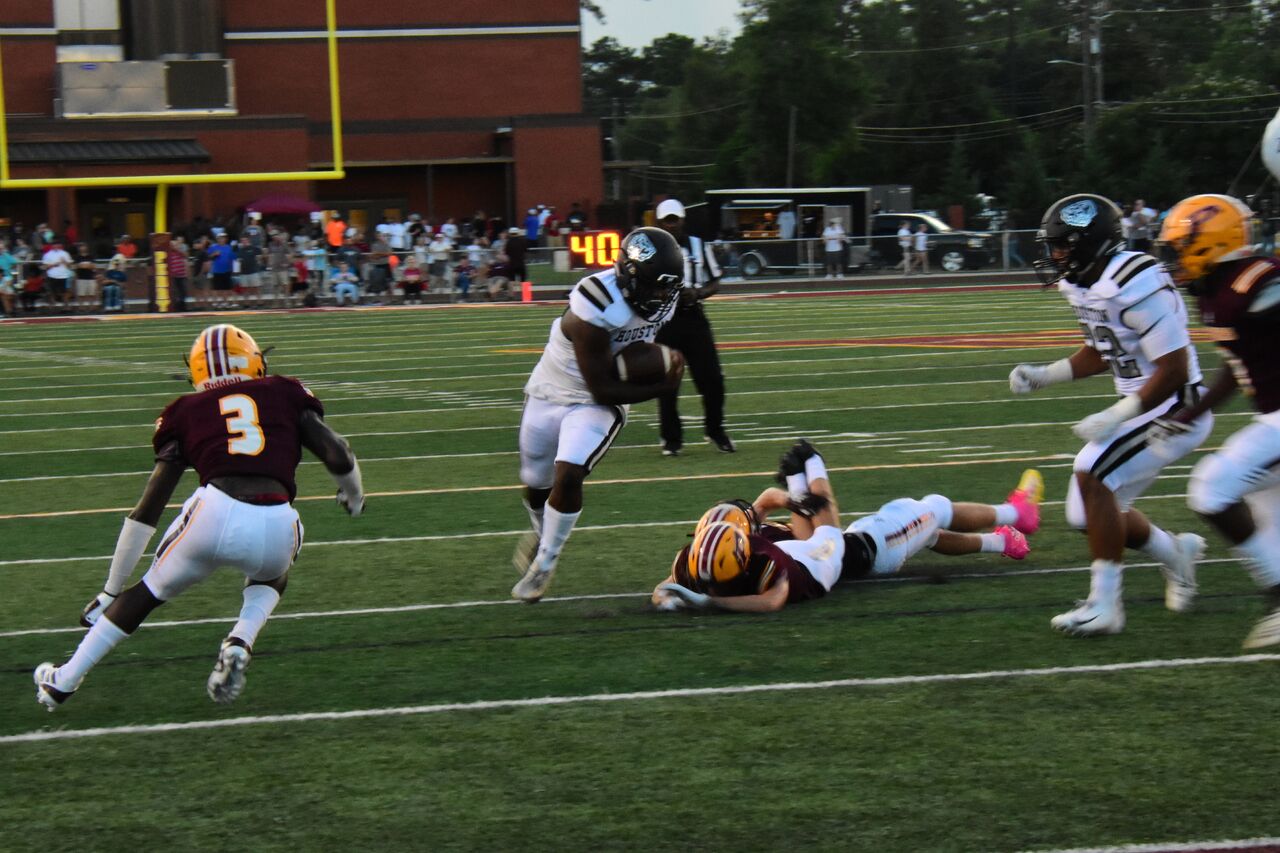