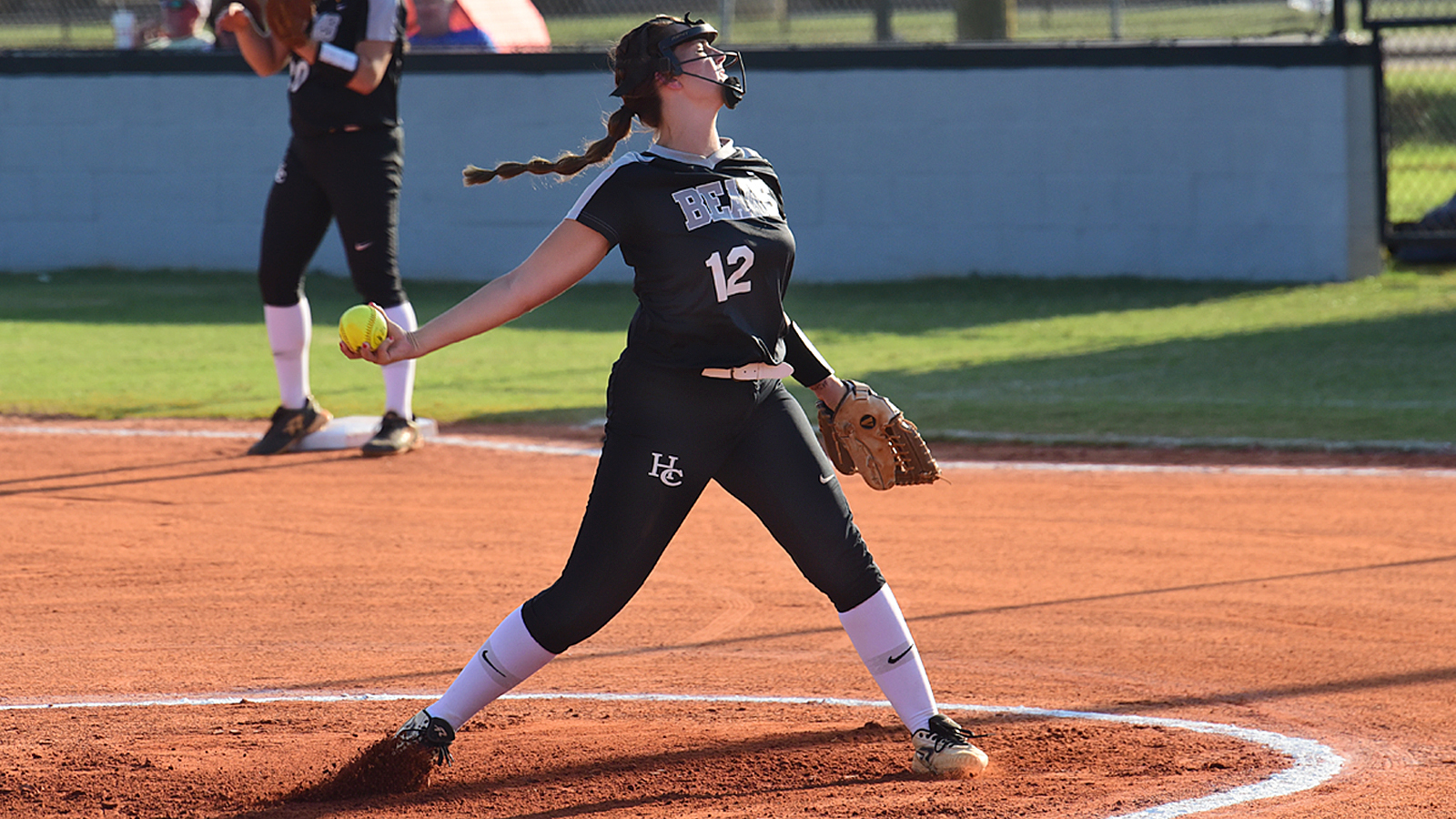 Both Lee County and Houston County entered their matchup Thursday 1-0 in Region 1-AAAAAA.

Lauren Ross’ single drove in the aforementioned first two runs – scoring Alice Thomas and Madi Campbell, both of which had singled to start the inning.

A leadoff walk to Olivia Brown – replaced by pinch runner Dejah Dunn – coupled with a sacrifice fly and an error led to the Lady Bears’ third run.

Thomas had two of those in three trips to the plate. Campbell had one and Ross the other.

Rylee Lamb threw six and two-thirds for the Lady Bears. She gave up the hits, runs, struck out three and walked five.

Houston County was faced by Abby Hughes who threw six innings. She struck out 10 and walked one. 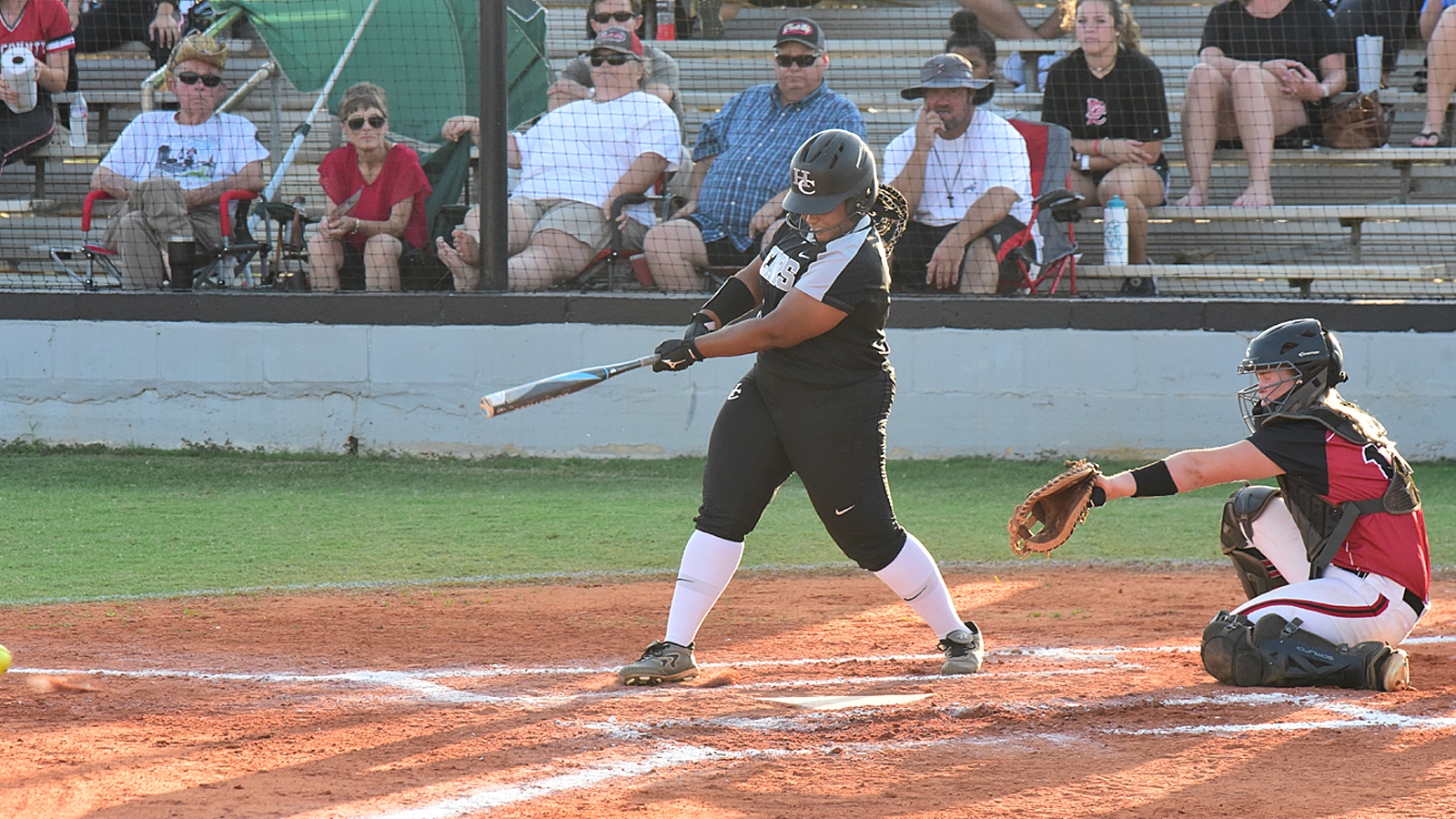 Westside scores early, late to get past Perry
Veterans holds off Baldwin