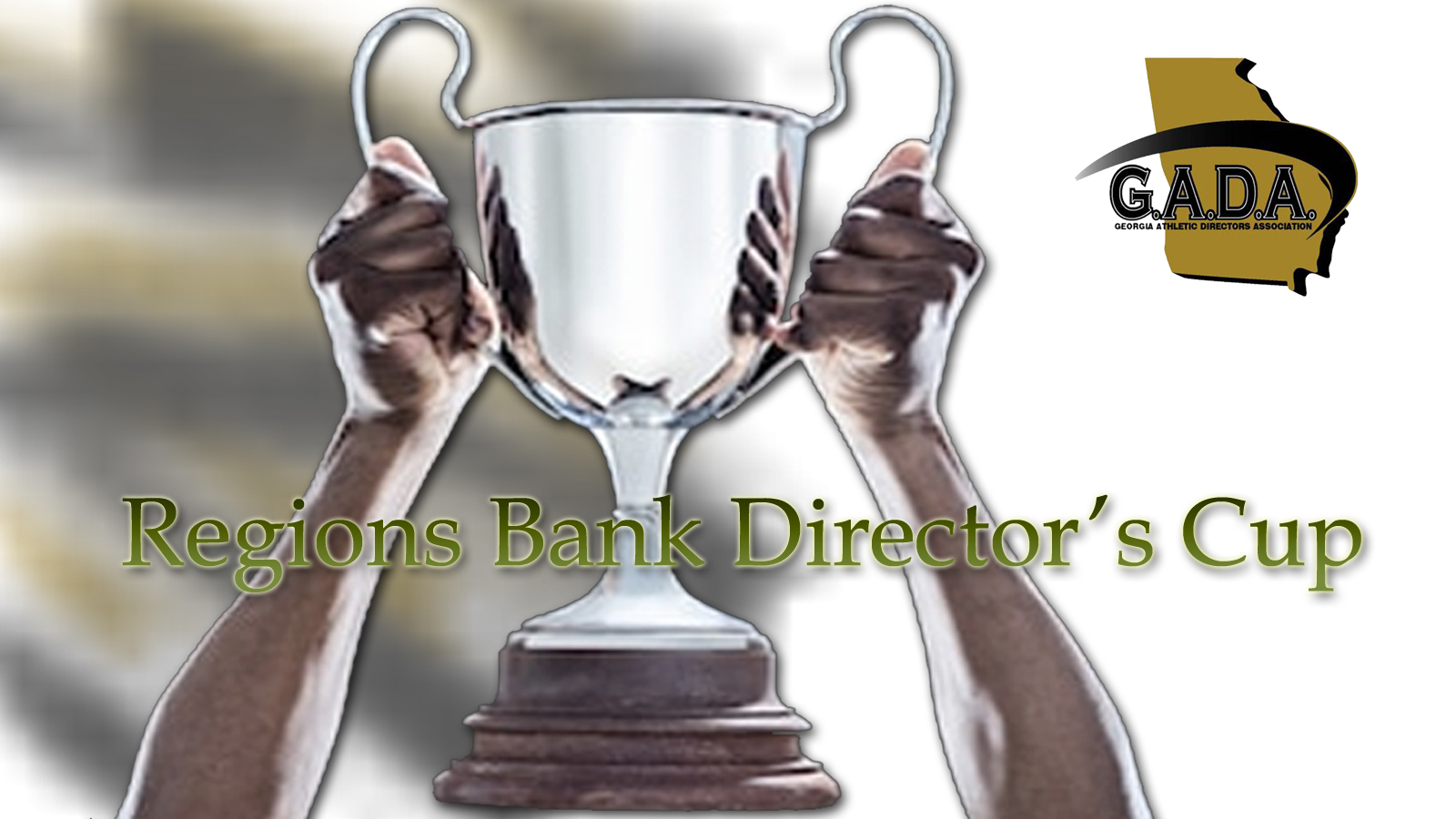 The Bears and Lady Bears, in the competition that weighs results in all sports (including some – i.e. riflery and lacrosse – not played locally), finished with 791 points. That was good enough for 11th, which is still plenty impressive considering that was also measured against 57 high schools total.

Northside, it’s imagined, would have taken that without a complaint. The Eagles and Lady Eagles instead finished 45th. They had 236 points.

Cambridge finished first with 1,119. Harrison was second with 1,115. It was followed by Pope with 1,021, Creekview with 987 and Richmond Hill with 974 to round out the top five. Fellow Region 1-AAAAAA competitor, Valdosta, finished ninth with 828.

Of Houston County’s points, 85 were awarded in cheerleading. Seventy came in baseball, softball and soccer (girls), 63 in track (boys), 60 in golf (girls), 53 in volleyball, soccer (boys) and basketball (boys). Forty-five came in track (girls), 32 in wrestling, 25 in tennis (both girls and boys) and basketball (girls) and 22 in cross country (boys).

Northside earned 90 in football, 53 in softball, 25 in soccer (boys), volleyball and basketball (girls) and 18 in cross country (boys).