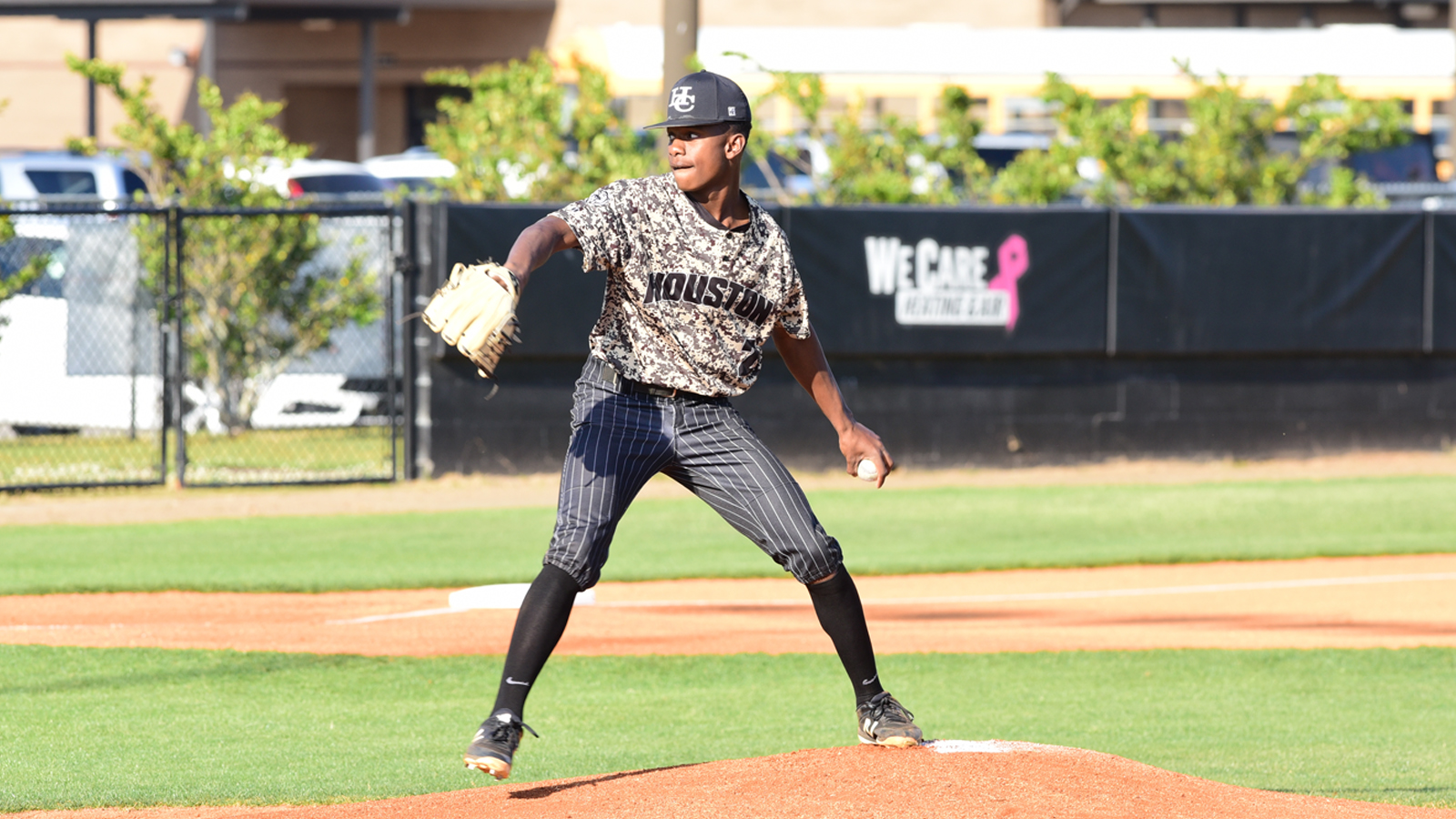 If they wanted to make a statement … mission accomplished.

The Trojans came into the game undefeated in Region 1-AAAAAA – 3-0 – and atop the division. The Bears entered 5-1 and in second.

One of his walks turned into the Lee County run; with a two base throwing error added in a couple of batters later.

Woods’ and Dawson’s effort proved all the more important considering the fact Trojans pitcher Jacob Barwick only gave up three hits himself.

Two of those came to Jacob Profit and one to Cameron Jones. The first was 2-3 with a run scored, the second 1-3 with an RBI. That run driven in came in a three-run third.

Trent Ringer started the inning off with a walk. Dawson sacrificed him to second where Jones doubled him home. Profit then singled on a bunt. That got Jones to third. Profit then stole second before Corbet Luna’s fly ball error to left brought home both.

So, the battle goes to the Bears, but the war is far from over. The two will meet again Friday in a doubleheader – first pitch slated for 4:30 p.m. in Game 1 – at Leesburg. 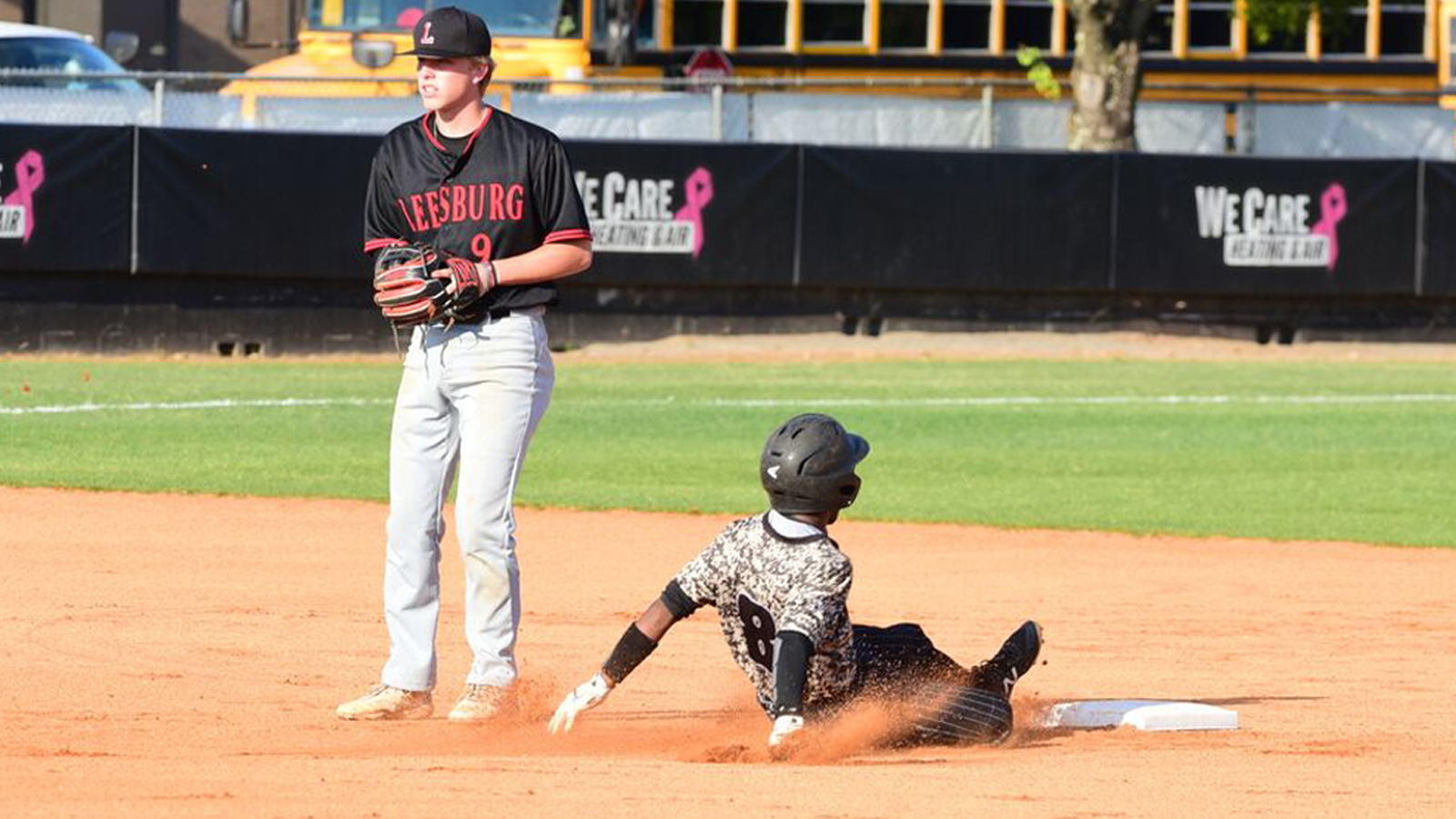 Elsewhere, Jones County broke open a close game with six runs in the seventh to win 10-3 at Veterans.

The visitors scored one in the first, one in the second and two in the third. The Warhawks cut it to 4-2 with a pair in the bottom half of the third and then made it a one-run ballgame with a run in the sixth.

Then it fell apart. The first two Greyhounds walked. The third was hit by a pitch. The fourth also walked – a run. The fifth walked – another run. The sixth hit a triple. That drove in three and made it 9-3. Another walk and a fielder’s choice took care of run No. 10.

Aside from that, Veterans had more hits – 8-6. Jacob Pierce had three in four trips to the plate and Jackson Williams had two, also in four trips. He also drove in two. The Warhawks fell to 7-14 with the non-region loss. Jones County improved to 11-7.