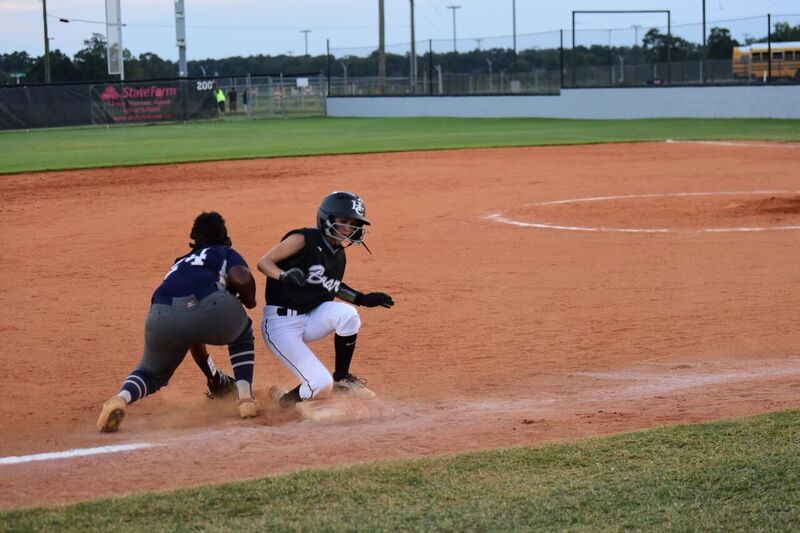 The good news for Northside: 13 runs. The bad news for the Lady Eagles: Houston County put up 21.

The Lady Bears, in winning their fourth straight, also pounded out 17 hits in the five innings it lasted. Makayla Krepps had two of those in three trips to the plate – she also walked. One was a double. One was a homerun. She drove in six in all.

Kenly Sullivan was just shy of that. She was 3-4 with five RBIs. She also had a double and a homerun.

Celena Luna helped lead Northside. She went 2-4. One of hers was a homerun as well – a grand slam to be exact. That came in third. Unfortunately for Lady Eagle fans, they were trailing 15-4 by then. Northside, the visitor, started it off with two in the first. The Lady Bears answered with seven. The Lady Eagles pushed one across in the second on Ali Bowden’s single – she was 3-4 with two RBIs – but Houston County scored eight.

With one in, in the third, the Lady Eagles loaded the bases to set the table for Luna.

That made it 15-8. The Lady Bears went scoreless in the bottom half of the inning, but scored three in both the fourth and fifth. Northside scored one in the fourth and finished with four in the fifth.

A 1-AAAAAA matchup – finishing out the regular season region schedule for both actually – it enabled the Lady Bears to finish 6-2 in the division – second place behind Lee County (7-0) – and 17-7 overall.

Northside fell to 2-6 – 2-16 overall – but remained ahead of Valdosta (0-8) for the fourth seed. Those two should play in a best-of-three this weekend. 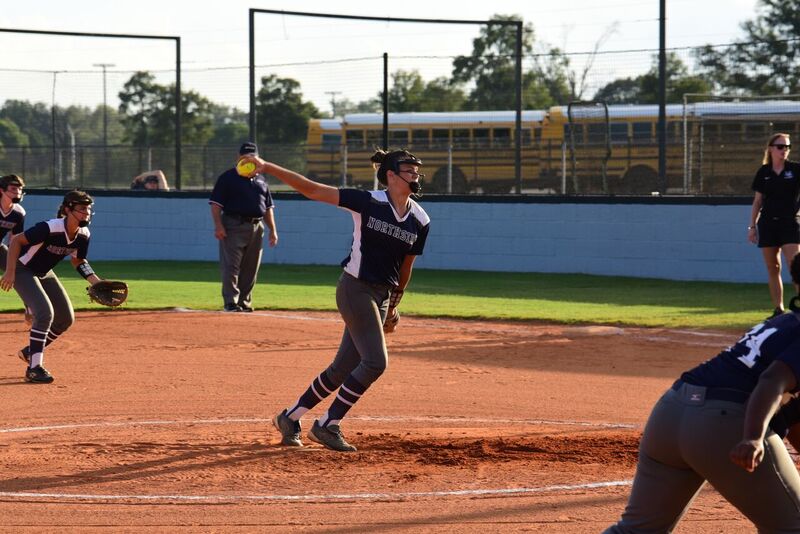 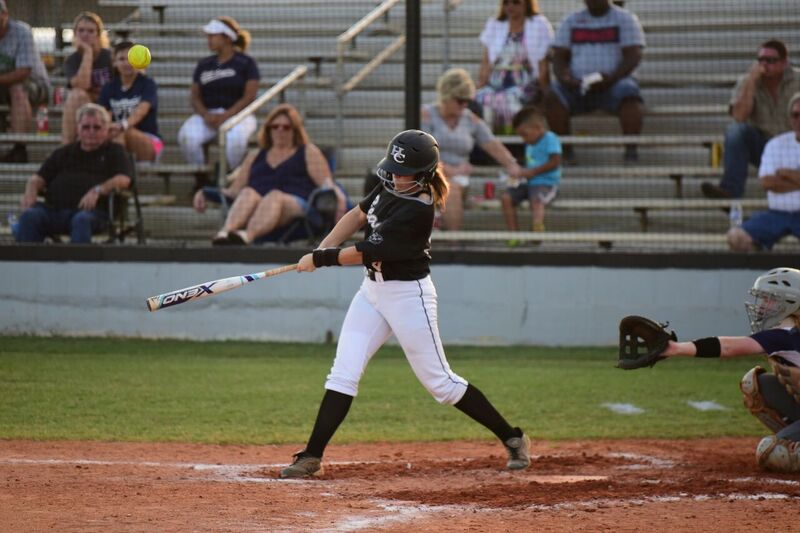