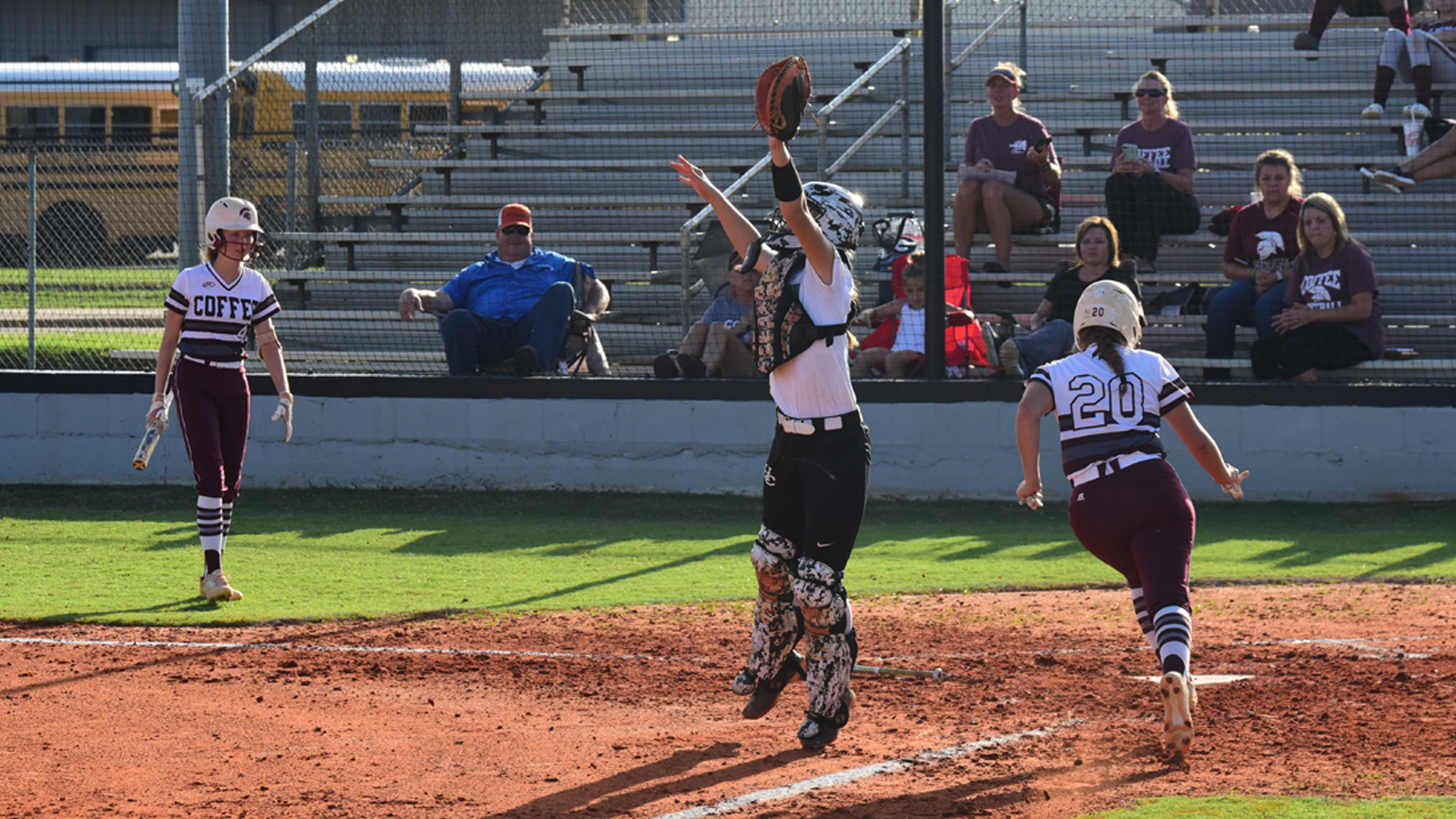 Averi Martin started the inning off with a double to center. Following a fly out, Alice Thomas singled on a ground ball to second. Martin was unable to advance, but Madi Campbell’s single got her to third and loaded the bases.

A walk to Makayla Krepps got her home whereas a single by Kendall Huelsman to center brought in both Thomas and Campbell.

The next hitter was struck out, but A Garland singled to center to bring home Krepps and make it 6-5, Lady Bears.

Both teams scored a run in the first – for Houston County a sacrifice fly by Huelsman that brought home Campbell who had singled and moved to third on an error. The Lady Trojans plated four in the third.

Coffee left three on base. The Lady Bears stranded five. They also out-hit the visitor 9-6.

Huelsman finished 2-2 with three RBIs and a run scored. Campbell was 3-4 with two scored and Thomas 2-4 with one scored.

Rylee Lamb worked six and a third to earn the win. She gave up the hits and runs, struck out six and only walked one. Olivia Brown worked the rest of the inning, striking out one and walking none. 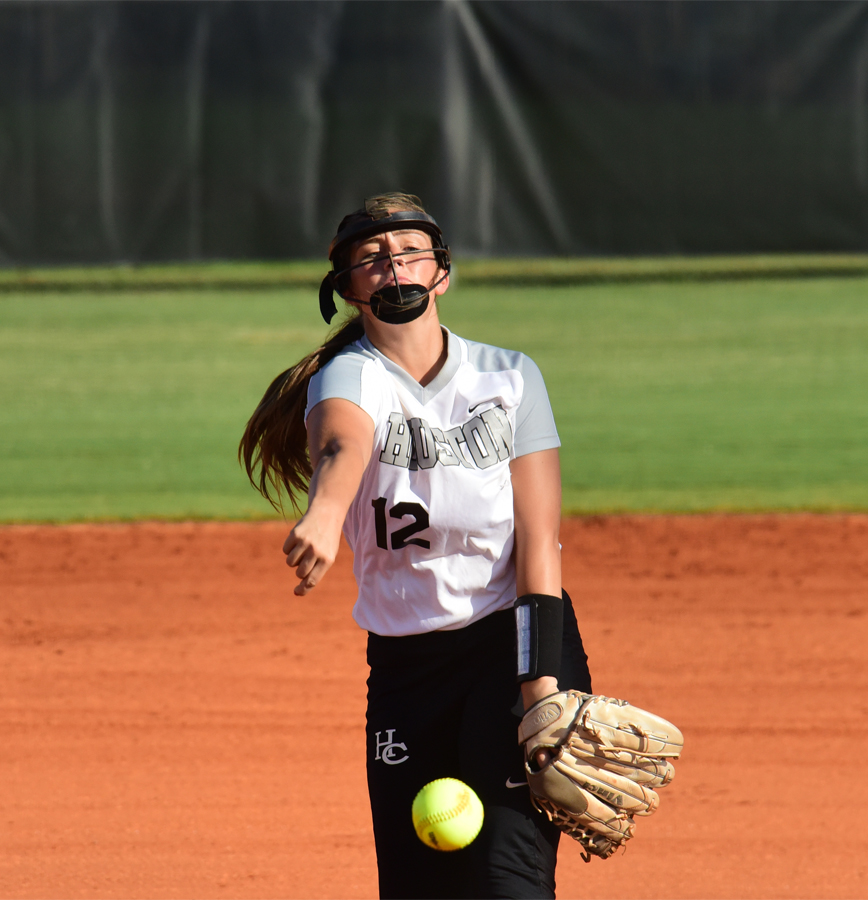 Elsewhere, Perry rallied for five runs in the bottom of the seventh and beat Upson-Lee 11-8 on a three-run walk-off homerun by AliRae Dykes.

The Lady Panthers trailed 8-6 heading into their final at bat. All of Perry’s scoring came in the last two innings – six in the sixth – while the Lady Trojans pushed one across in the fourth, four in the fifth, one in the sixth and two in the seventh.

Harley Crumley was 3-3 with a run scored. Reagan Hughes was 2-4 with an RBI and a run scored. Carsen Garner was 0-3 with a walk but brought in two and scored twice. Dykes was 1-4 with three RBIs.

Madison Homen worked all seven innings for Perry. She struck out two and walked two. 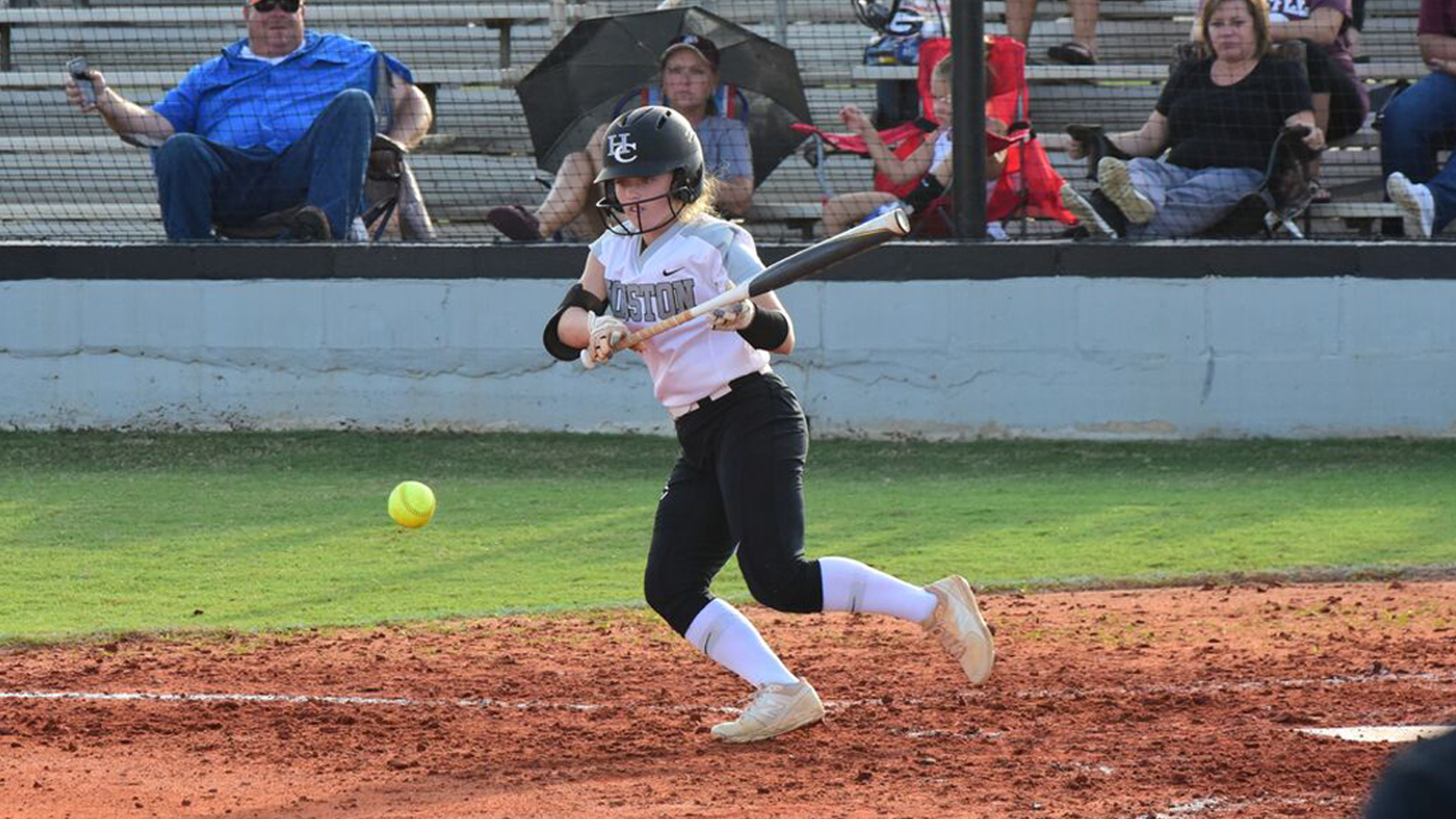