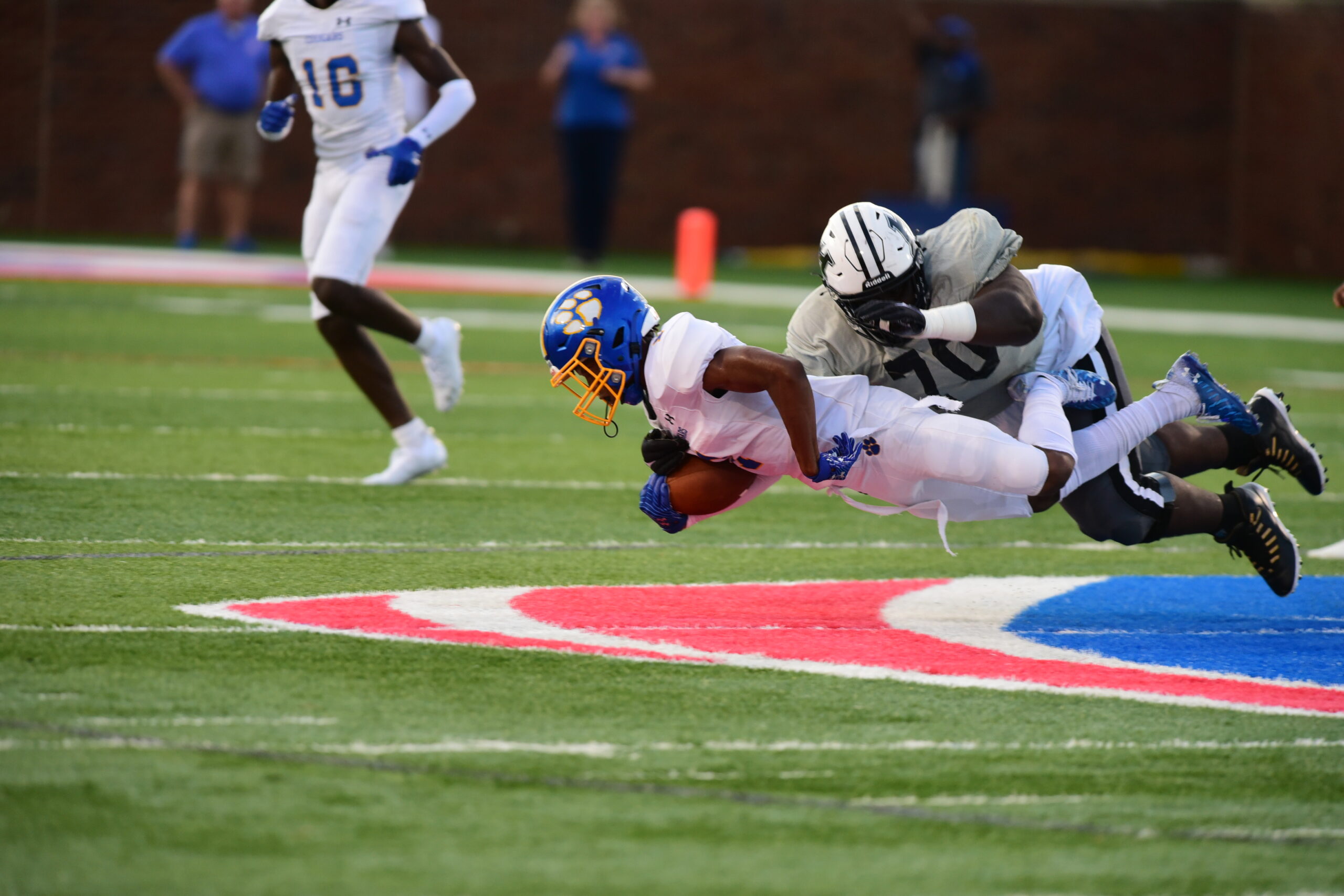 Houston County had its back to the wall. It responded accordingly.

Down 14-0 to Crisp County, the Bears fought back, tied it at 17 by the half and then went on to win 27-24. It evened its record at 1-1 while spoiling the Cougars’ season opener.

Crisp, after Houston County had opened with a three-and-out and a punt, scored on an 11-play, 67-yard drive. It took nearly six minutes off the clock and was finished off by a 13-yard touchdown pass from quarterback Jack Carter to Jamarion Johnson. The point after made it 7-0.

After forcing the Bears to punt again, Marquise Palmer took the handoff on the first play from scrimmage and ran it 58 yards for a touchdown. The point after made it 14-0. 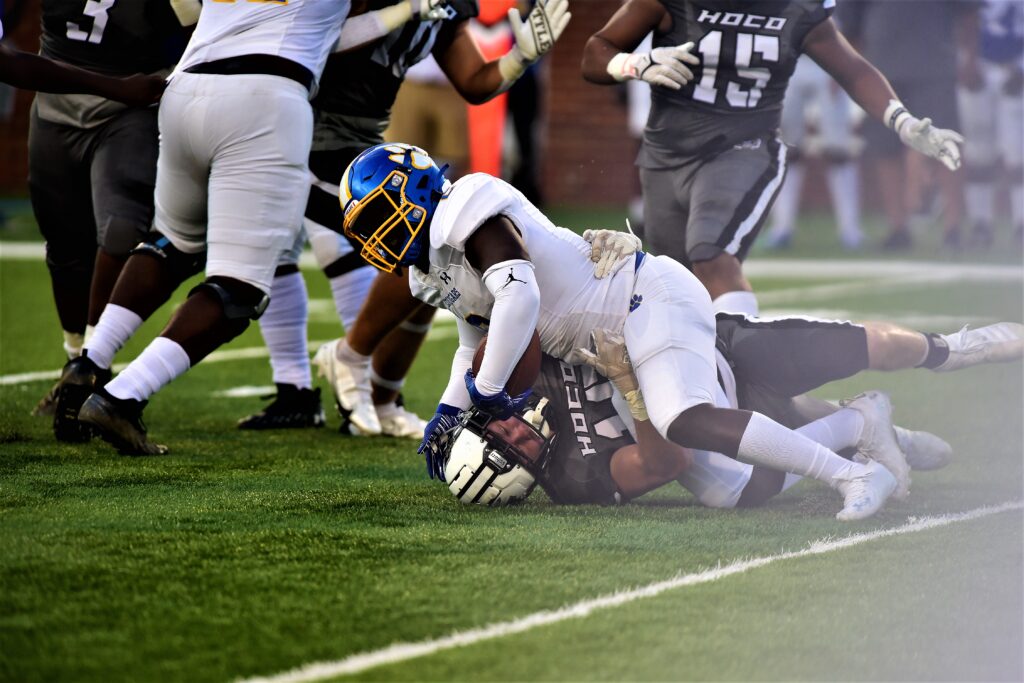 See: Back to the wall.

Four plays into their next drive, Antwann Hill found Khalil Quinn for a 40-yard touchdown. James Wilson made it 14-7 with 2:30 left to go in the first.

Houston County, its defense now asserting itself, forced Crisp to punt. It then scored again, made the point after and tied it. Taking the ball on its own 25, it scored on a six-play drive. It was capped off by all-night workhorse – understatement – Cameron Askew from the 1.

Both punted to start the third. The Cougars fumbled while trying to receive the second of those. The Bears recovered on the 11. Askew scored on the first play from scrimmage. Wilson’s point after made it 24-17.

The third was finished off with two more punts by each.

Houston County started the fourth with the ball on their own 38. They went eight plays before stalling. Wilson was called on and made it from 35 yards out.

It proved all that more critical when Crisp scored on its next possession. It went 80 yards on 10 plays and scored on Ahmad Brown’s six-yard run. The point after made it the 27-24. The Bears took it with 2:28 remaining and ran out the rest of the clock. 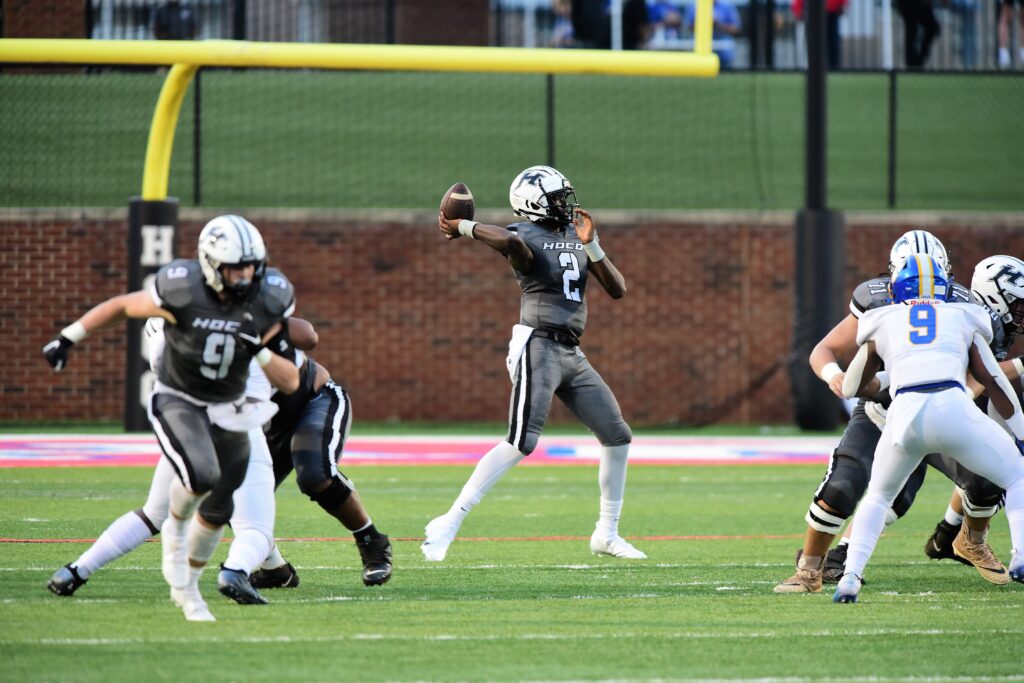 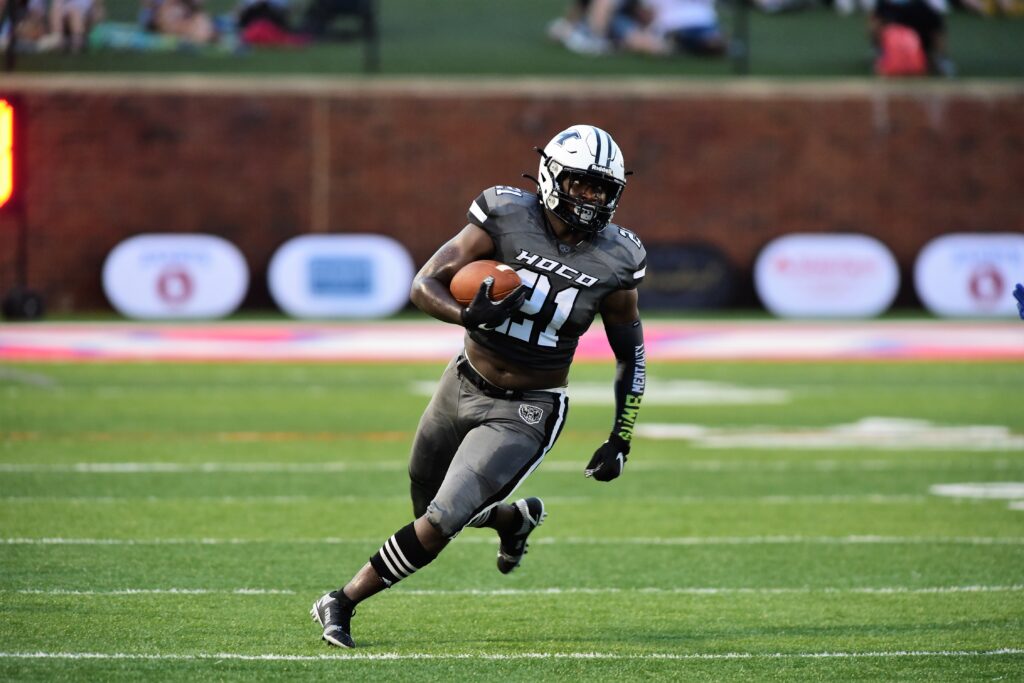 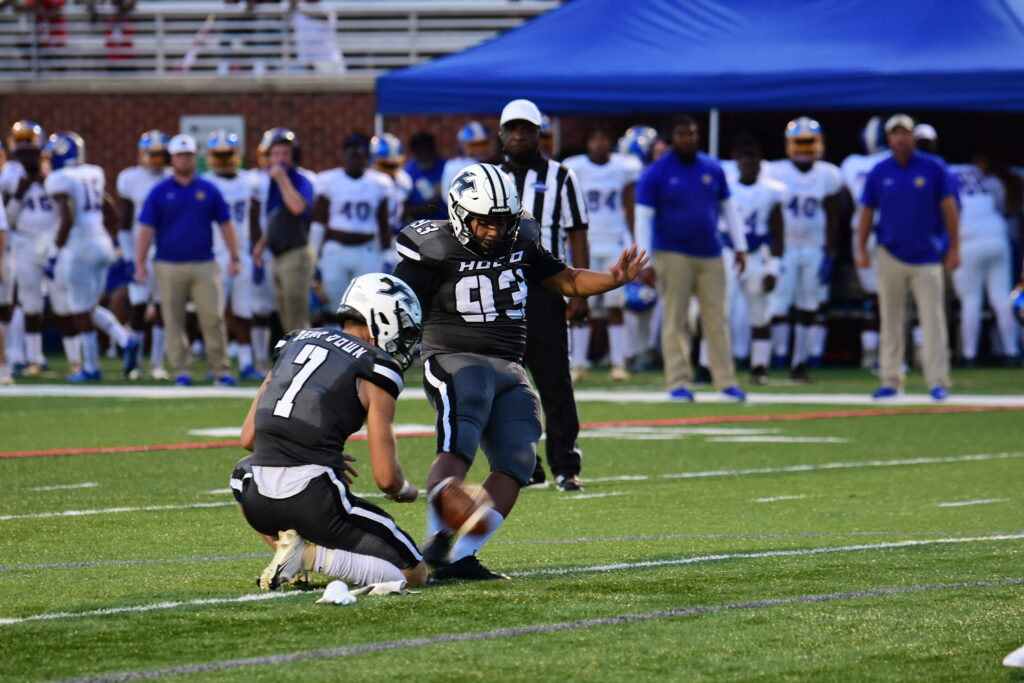