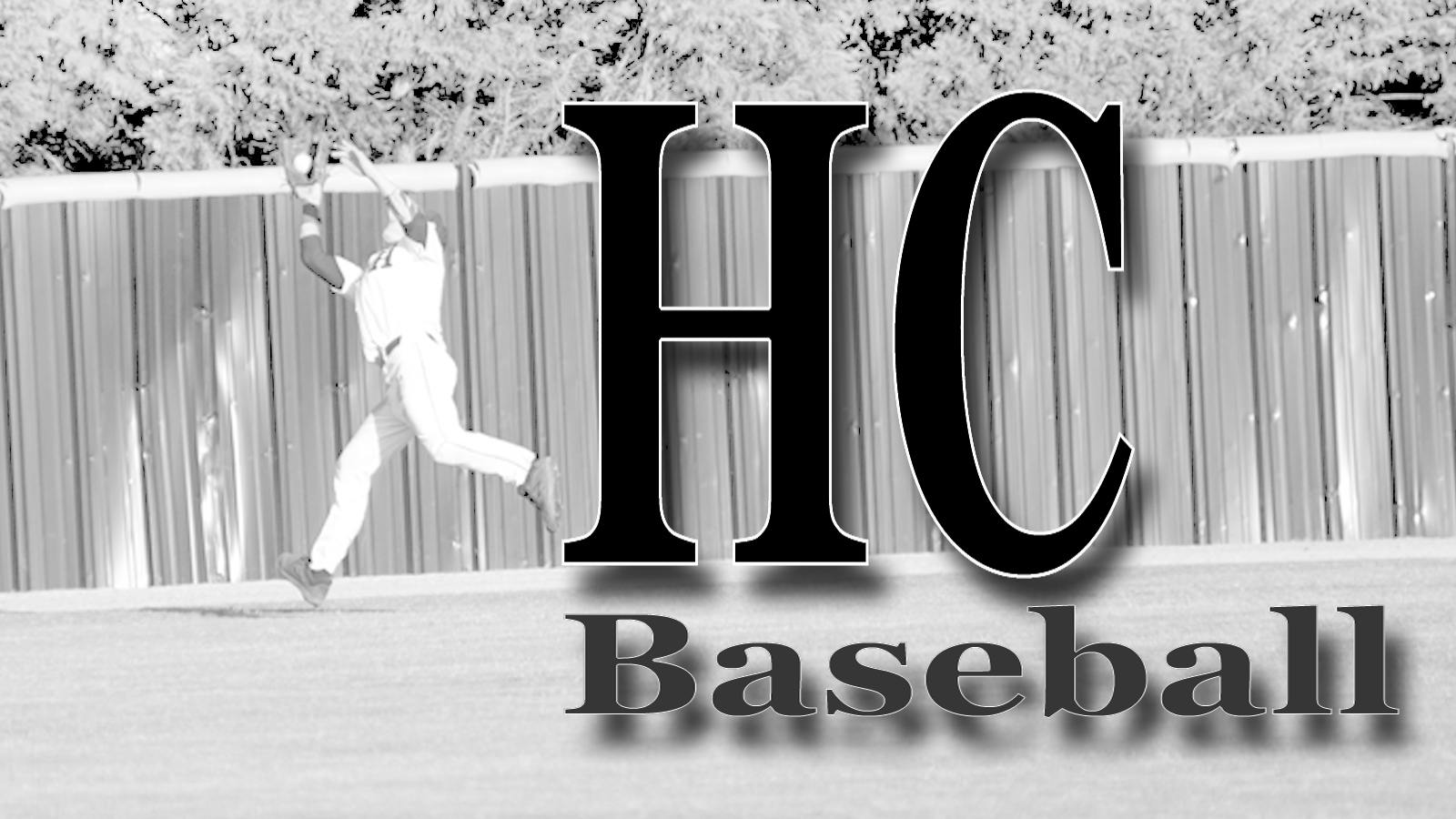 Yes, it’s a “team” game, but Houston County couldn’t have been happier with the “individual” performance of Cameron Jones as it squared off against Harrison Wednesday in the Class AAAAAA Elite Eight.

If that wasn’t enough, he also pitched a complete-game, seven-inning four-hitter, striking out eight and walking none.

Combined, it kept Houston County alive after an 8-1 loss in Game 1. The two will now play a deciding Game 3 today (May 9) at 5 p.m. at Harrison.

The first game of the doubleheader was one the Bears were no doubt plenty happy to put behind them. Thanks to Colin Caldwell, they managed just one hit. Houston County’s lone run came in the first and wouldn’t have even developed if not for an error. Caldwell finished with nine strikeouts and four walks, retiring the side in order five times – one of those aided by a failed stolen base attempt.

Jones helped the Bears take the lead in Game 2. Trailing 1-0 – a triple and an error – in the third, he hit a double that scored Dylan Tabor and Chandler Dawson. Tabor had reached on an error and Dawson a single. After a flyout, Corbet Luna singled to move Jones to third. After a strikeout, Jaden Woods walked and so did Jeremy White to bring home Jones. A strikeout ended the inning but Houston County had what it needed.

Jones sent Harrison hitters down in order in the fourth – two strikeouts that inning. He did likewise in the fifth – a strikeout and two groundouts – and ditto for the sixth – a groundout and two fly outs.

The Bears added an insurance run in the sixth on Luna’s sacrifice fly. That brought in Dawson who singled to start the inning – Jones walked behind him and Jacob Profit was hit by a pitch.

Harrison got a leadoff single to start the bottom of the second, but Jones bore down. He coaxed a fly ball from the next hitter and then struck out the next two.