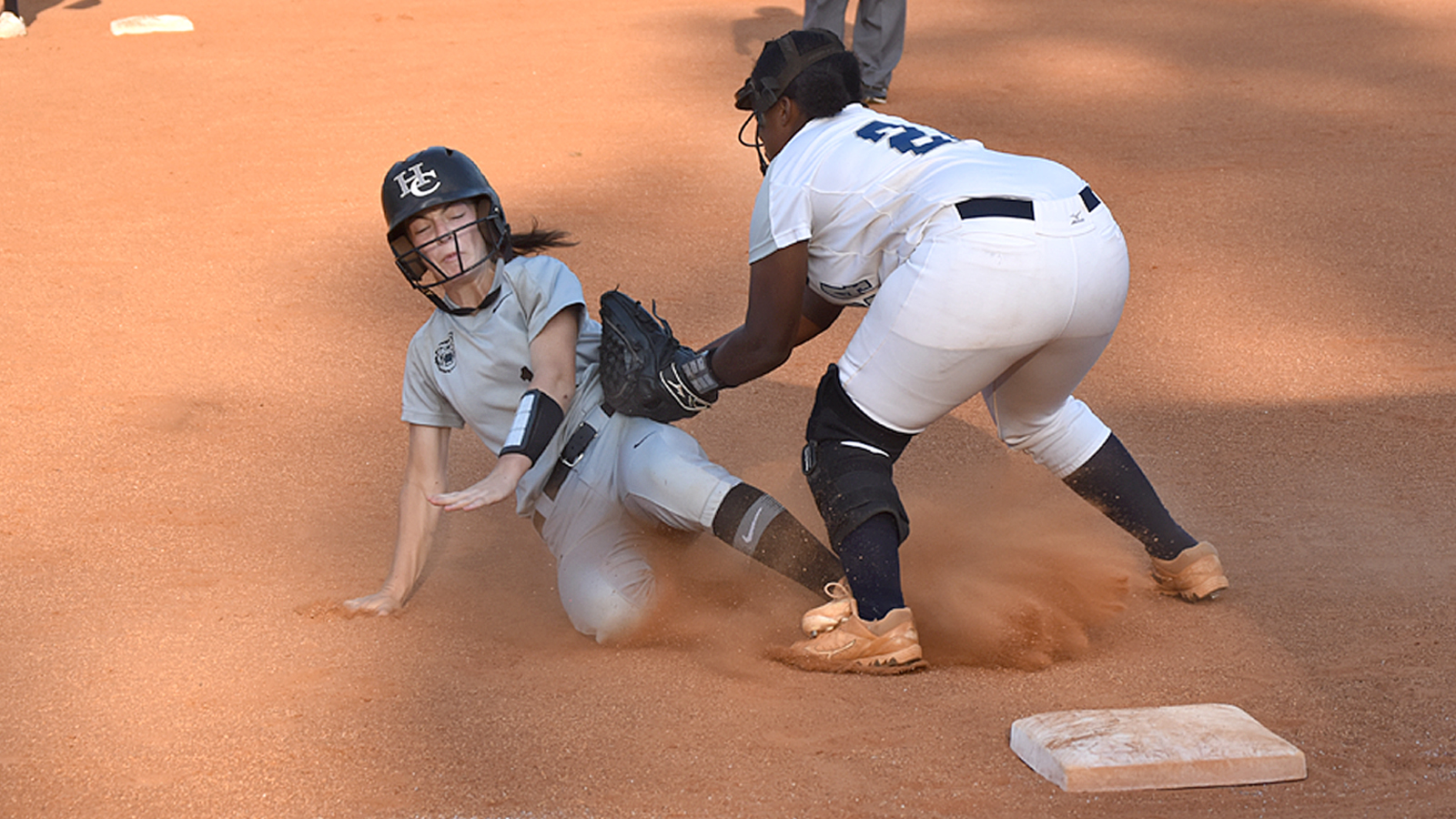 Northside had its chance – chance in the “singular” being the right word. In a then-scoreless game at home against Houston County it put two on – Casey Ruffin hit by a pitch and Madelny Lee singling – in the bottom of the first with no outs. A double play erased them. The next batter, Amya Smith, was hit by a pitch. She was negated by a pop up.

The Lady Bears scored five in the top of the second and never looked back. They added seven in the fourth to make it a short night, short ballgame, four innings.

The Lady Eagles finished with three hits. Houston County had 12, charged against three pitchers. The Lady Bears just used one, Rylee Lamb. She struck out two and walked one.

Offensively for Houston County, Alice Thomas had two hits in three trips to the plate. She also drove in two and scored twice. Madi Campbell was 2-3 with a run scored, Makayla Krepps 1-3 with two driven in and Kendall Huelsman 1-3 with an RBI. Lauren Ross also had an RBI while going 0-1 with a walk. She also crossed home twice.

Also, Ansley Garland was 1-2 with two RBIs and Olivia Brown 1-3 with two driven in and one run scored. Finally, Bobbi Poff was 2-3 with an RBI and two scored.

Lee accounted for one of Northside’s hits in two trips to the plate. Smith hand another – 1-1 – and Mallory Gordy, the other – 1-2. 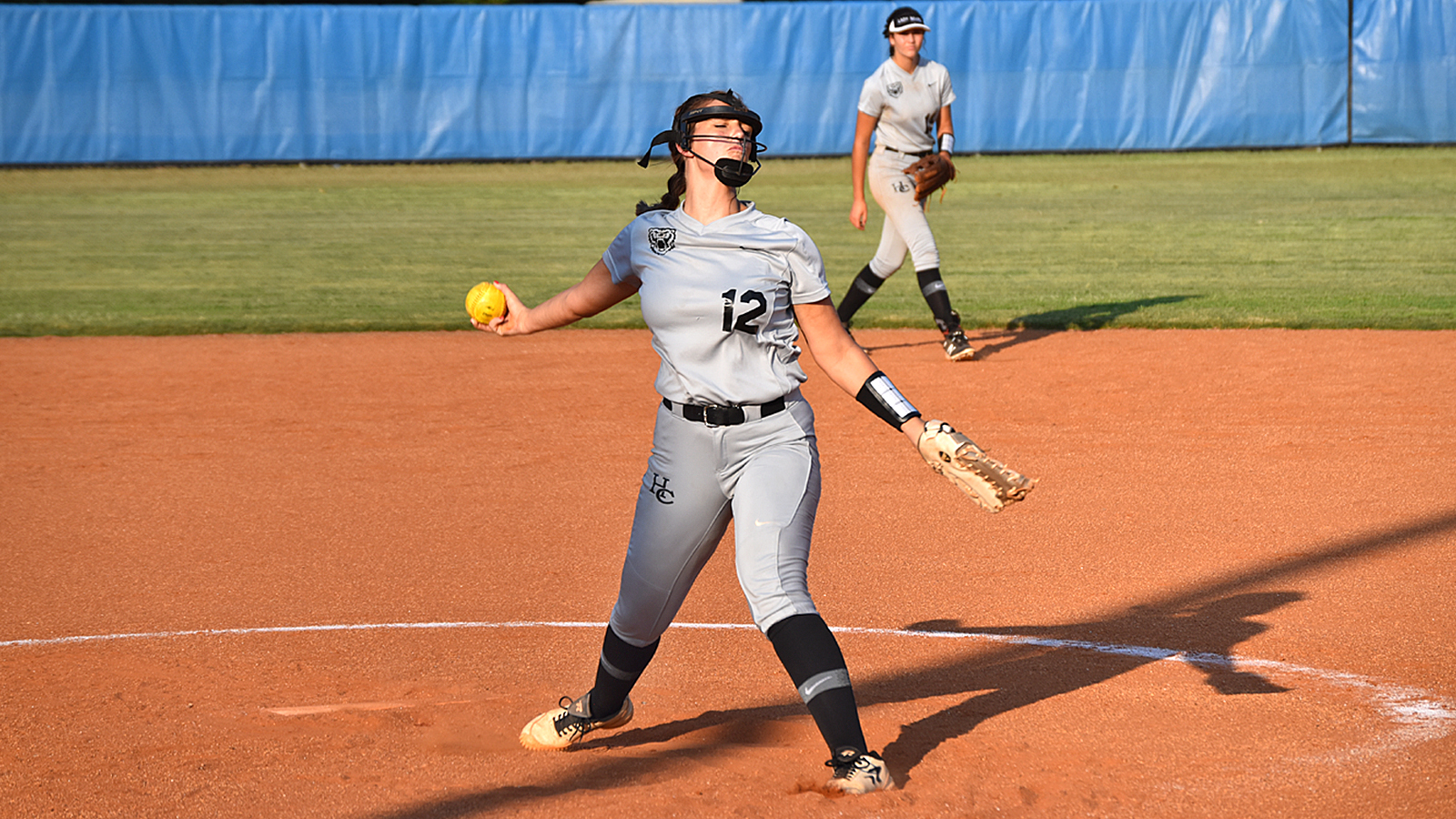 Elsewhere, Veterans and Harris County saved their best for last.

Veterans had six hits against Zoe Willis, who also struck out eight and walked one. Emily Myers scattered eight – but one of those was a homerun to Hailee Palmer – while also striking out eight. She walked two.

Jenna Thomas had three of the Lady Warhawks’ hits in four trips to the plate. 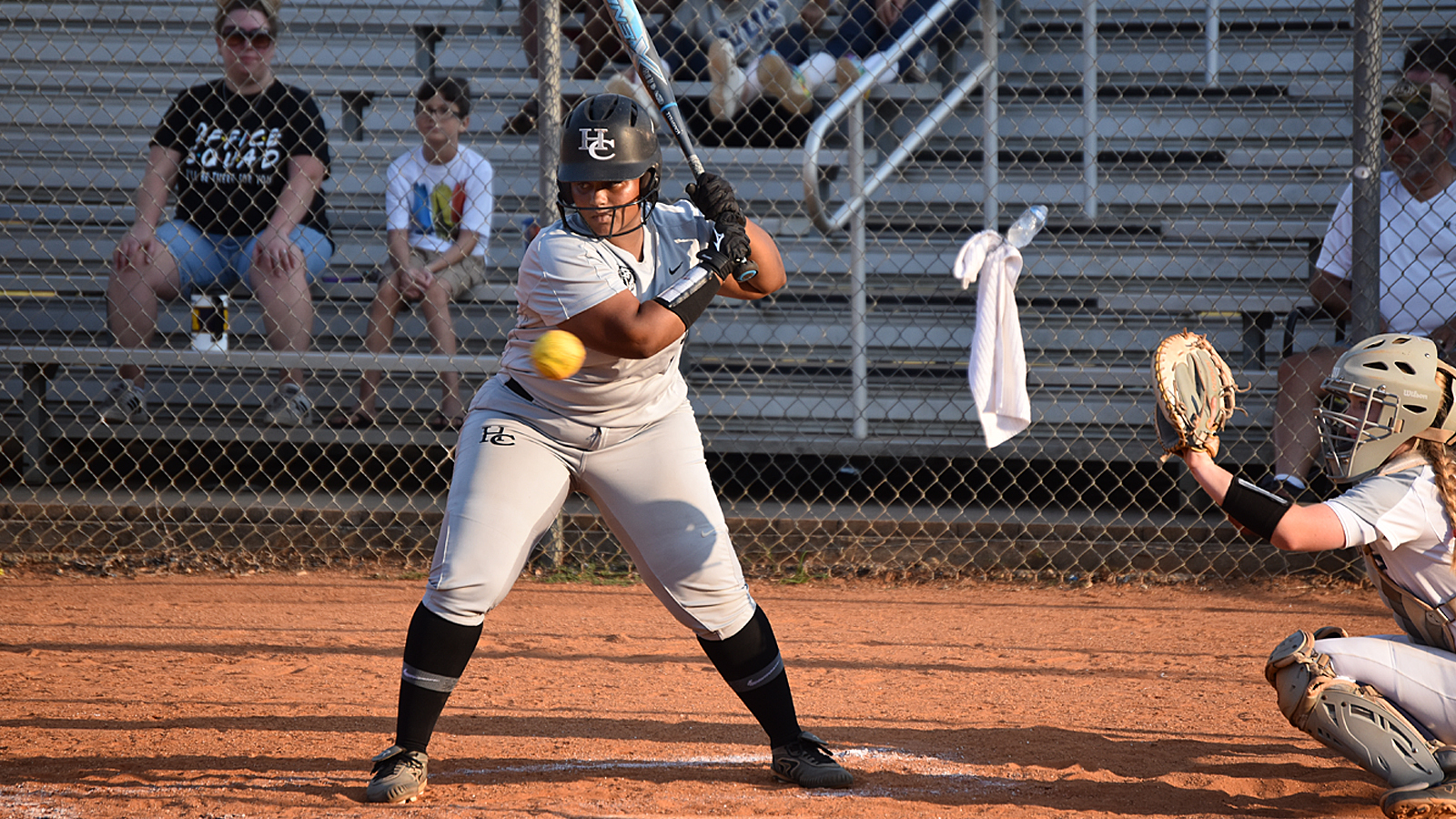