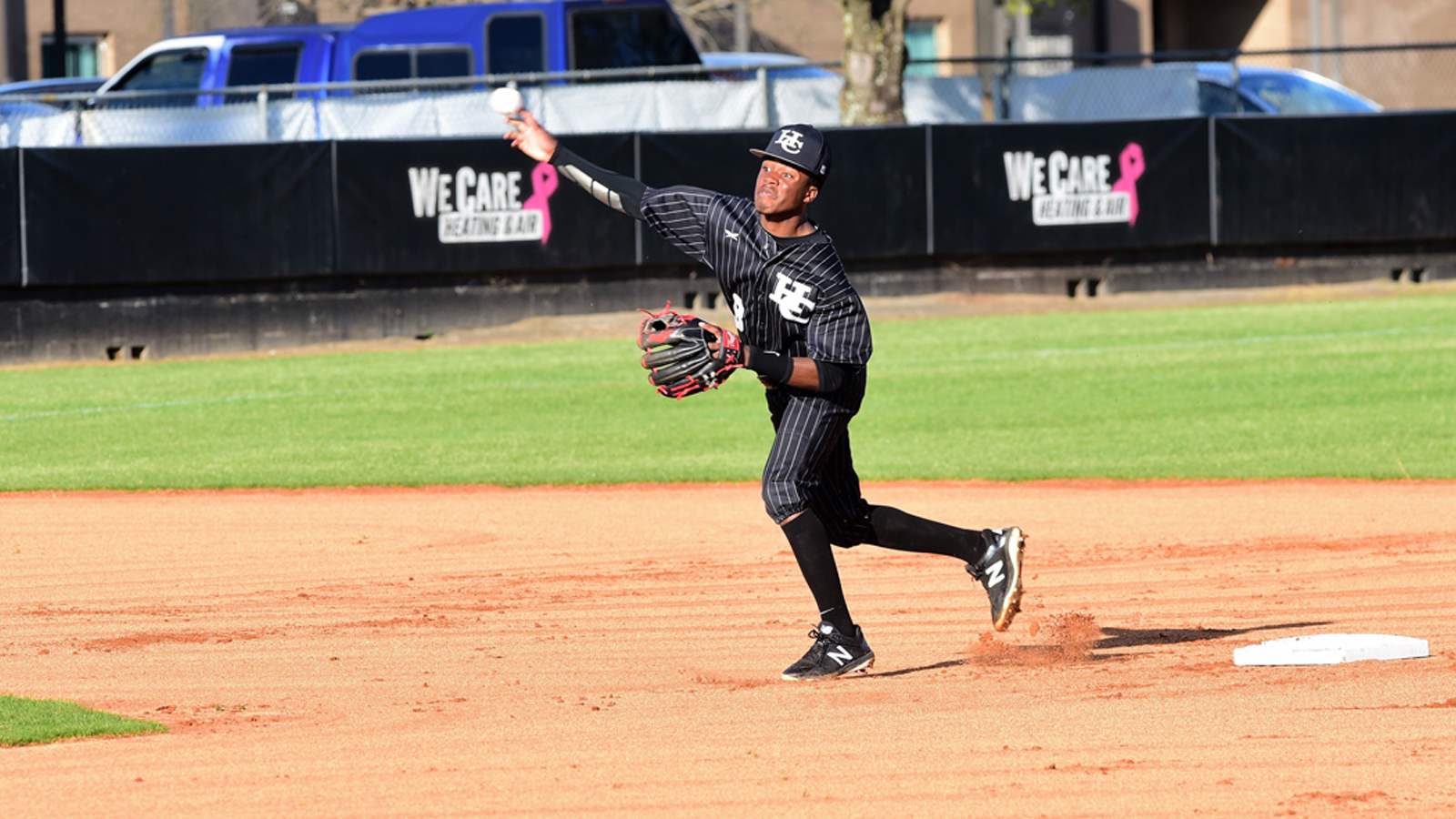 Houston County turned the tables in a way.

After being shut out in back-to-back games – a 6-0 loss to Bob Jones on Friday (there was a 7-2 win over St. Pius X Catholic prior to that on the same day) and a 12-0 defeat at the hands of North Broward Prep on Saturday, the Bears took it out on Starr’s Mill, Monday at home, with a 3-0 shutout.

Houston County was actually out-hit 9-5, but managed to push a run across in the fourth and two in the fifth.

The first was set up by a two-out single by Corbet Luna. He went 2-3 to lead the offense. Jeremy White also singled and Ethan Morgan walked to load the bases. Dylan Tabor then singled home Luna and a fly out ended the inning.

Runs two and three were aided by a pair of walks to start the inning – one to Jaden Woods and one to Cameron Jones. A sacrifice bunt by Jacob Profit moved them up a base where Woods then scored on a wild pitch and Jones scored on Coleman Willis’s sacrifice fly.

Luna followed that with a double, but a strikeout kept the Panthers from suffering further damage.

The Bears only stranded a pair in the first – a leadoff single by Jones followed by Profit being hit by a pitch – and one in the sixth.

Houston County evened its record at 6-6 with the win whereas Starr’s Mill lost only its third game in 16 tries. 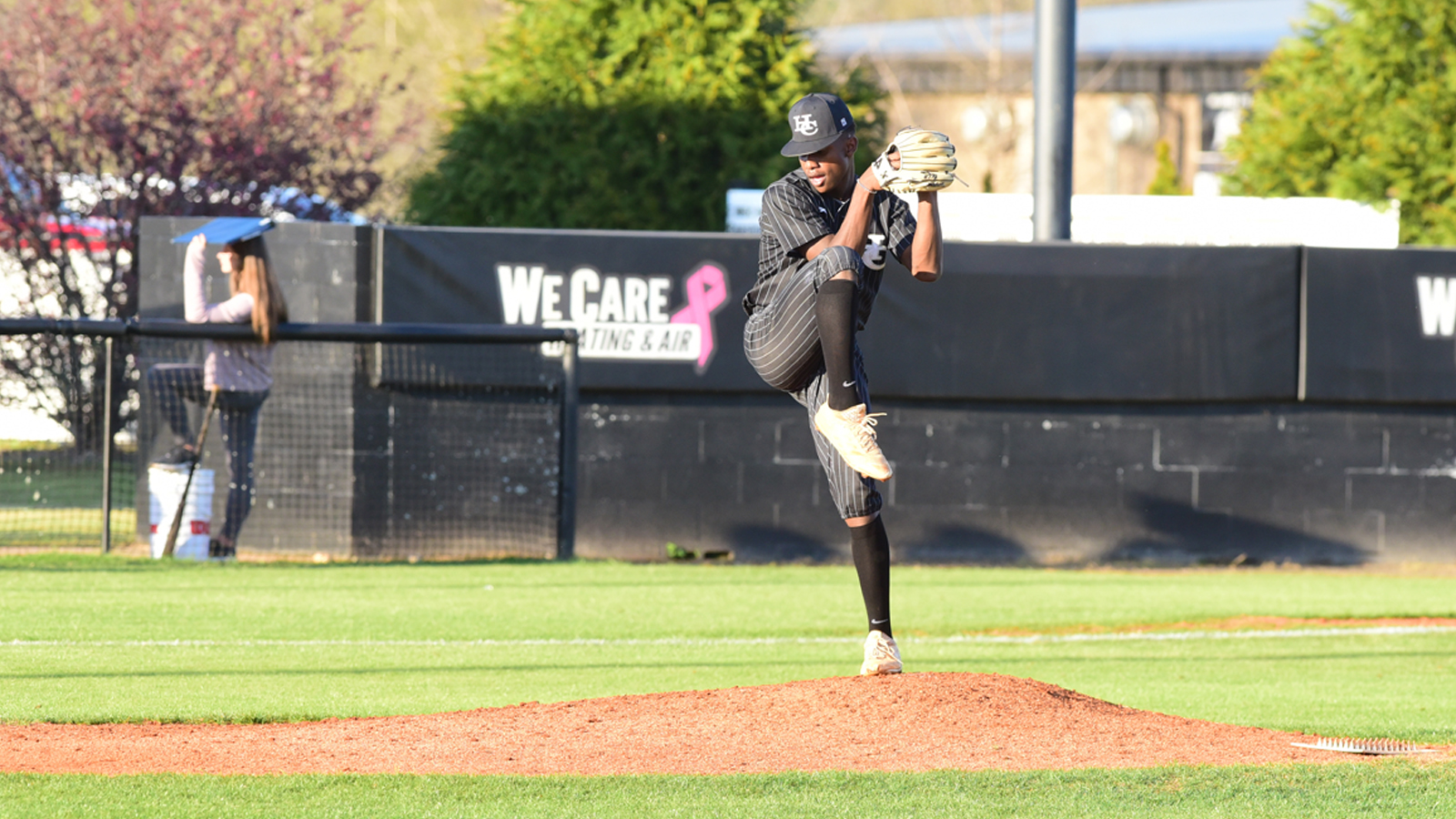 Elsewhere, Northside and Perry put up 16 runs the first time they faced each other – Feb. 22 at Northside where the Eagles won 10-6 – so it only stood to reason that the second time they faced, runs would be hard to come by.

In fact the Eagles could only manage one, but that was enough in a 1-0 win.

That came in the second, and had it not been for an error, the two might still be playing (or at least tied). The game winner unfolded via Mitchell Upshaw’s double. He was 2-3 to lead the offense. He in turn scored on an error on Jay Riley’s fly ball to the outfield.

Aside from that, Northside managed only a runner in the third, one in the fifth, the sixth and the seventh.

The Panthers were unable to take advantage of a pair of leadoff singles in the first, one in the second, one in the fourth, two in the fifth and a leadoff walk in the seventh.

A good part of the credit for their struggles went to Levi Walker. He worked six and third innings, gave up three hits and walked two.

Wade Gordon did just as well opposite him. He worked all seven innings, gave up the four Northside hits, struck out six and walked one.

The Eagles improved to 7-3 with the win while the Panthers fell to 3-8 with the loss. 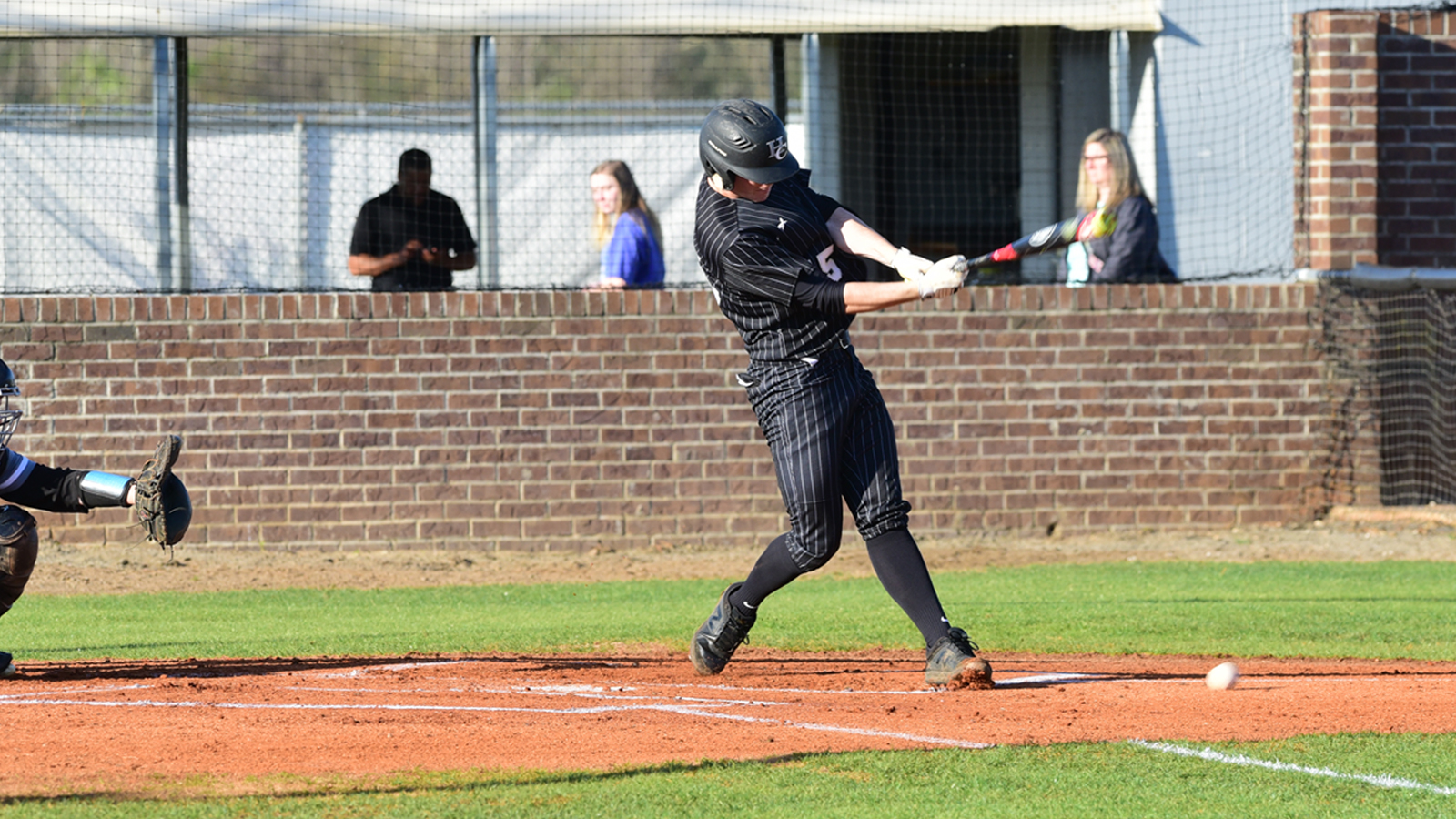