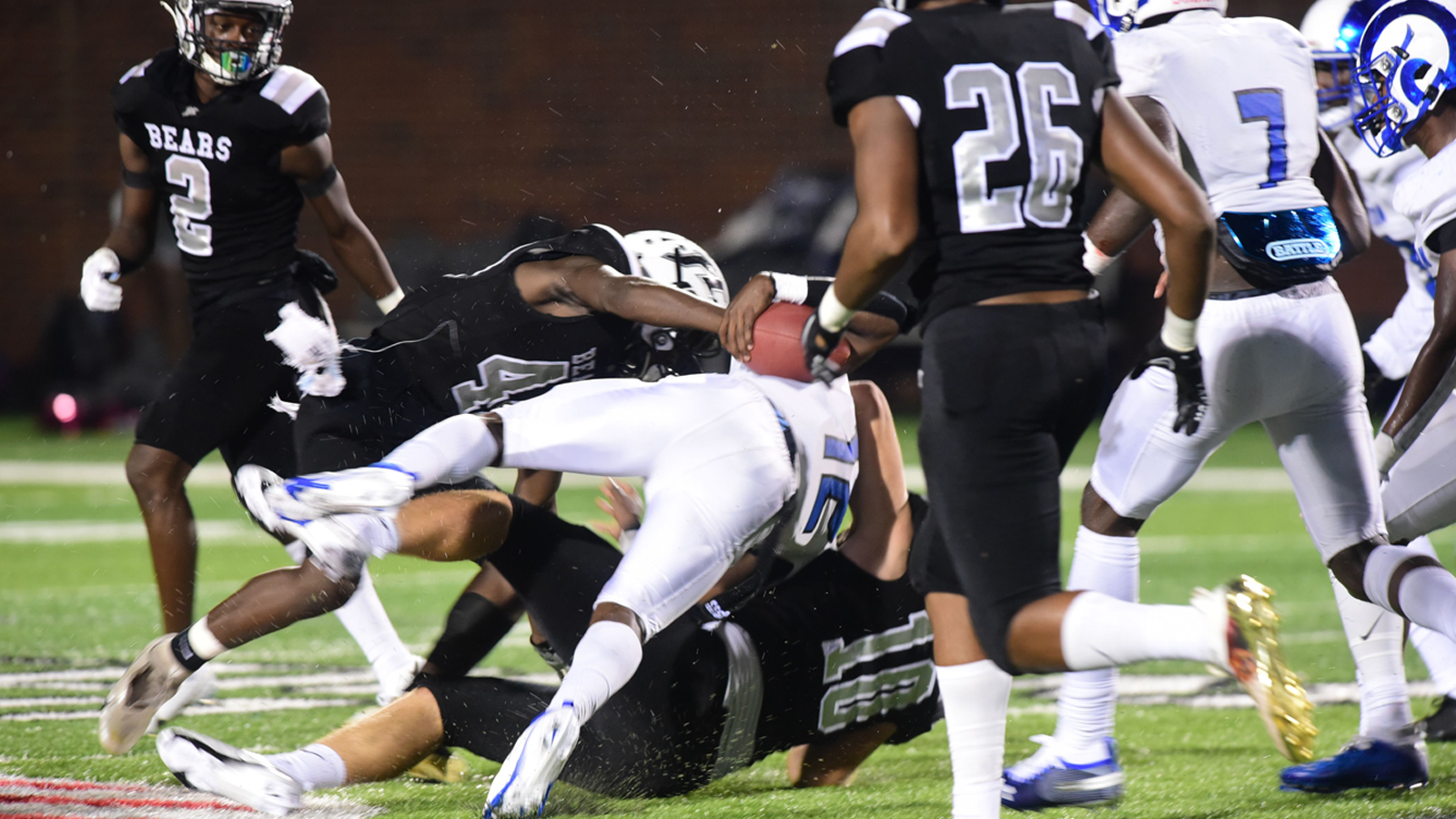 Houston County started fires of its own, then put out little-to-big fires Newton tried to start in response.

Houston County’s first fire came on its opening possession. It went 76 yards on nine plays and scored on Simeon Askew’s 27-yard run. Luke Rigby made it 7-0 with 6:56 on the clock.

Both punted twice before Newton tried to start a fire. It was eventually smothered out on a Bears stop on fourth down.

Each punted again before Houston County on the punt attempt following that was blocked. Newton turned that into a game-tying run by Tyrell Floyd.

The Bears answered right back. Tyler Williams got it started. Tyler Williams kept it going and Tyler Williams finished it off. His first carry was for 67 yards. His next two were for modest gains and his last was from three yards out and into the endzone. 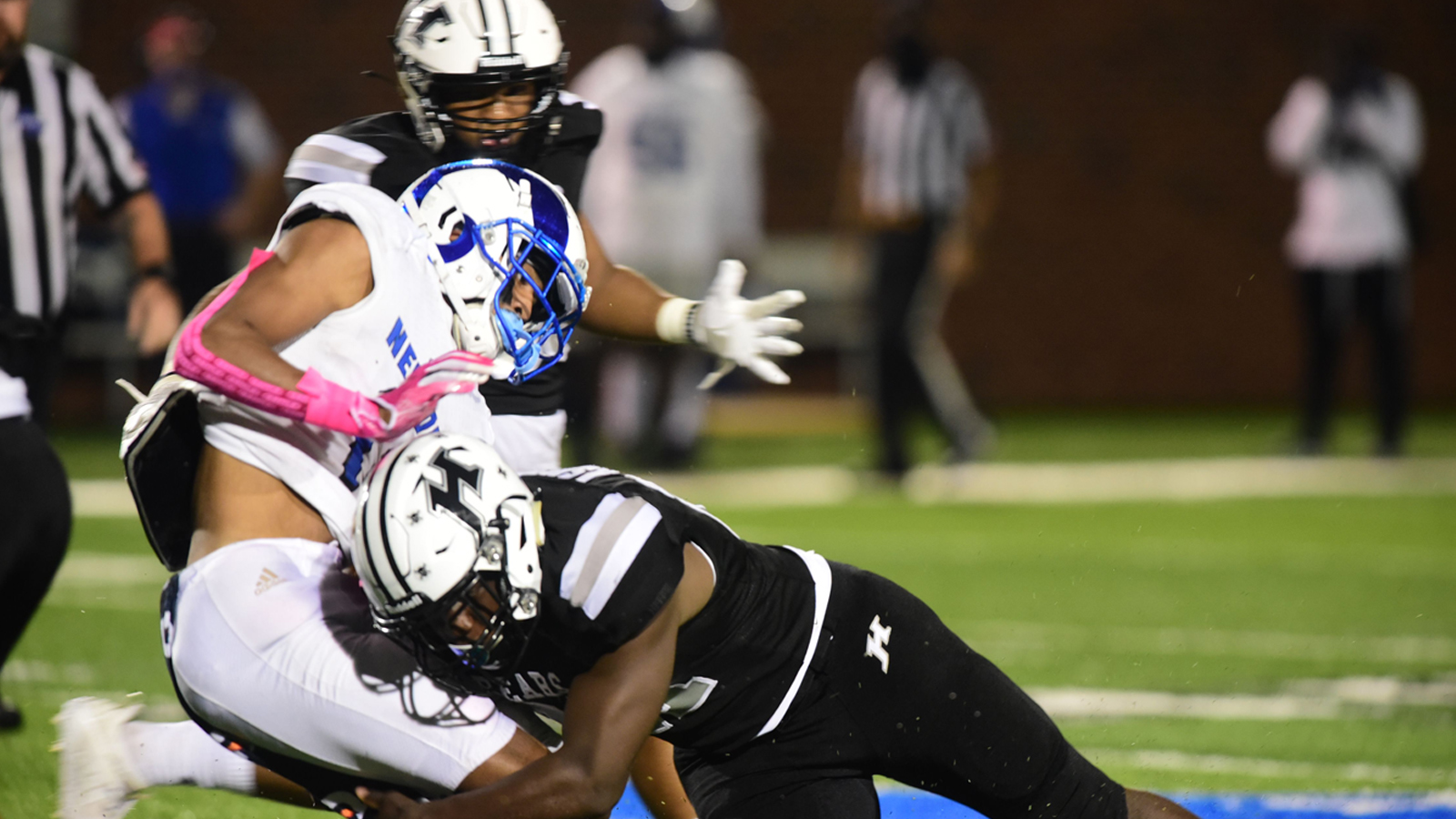 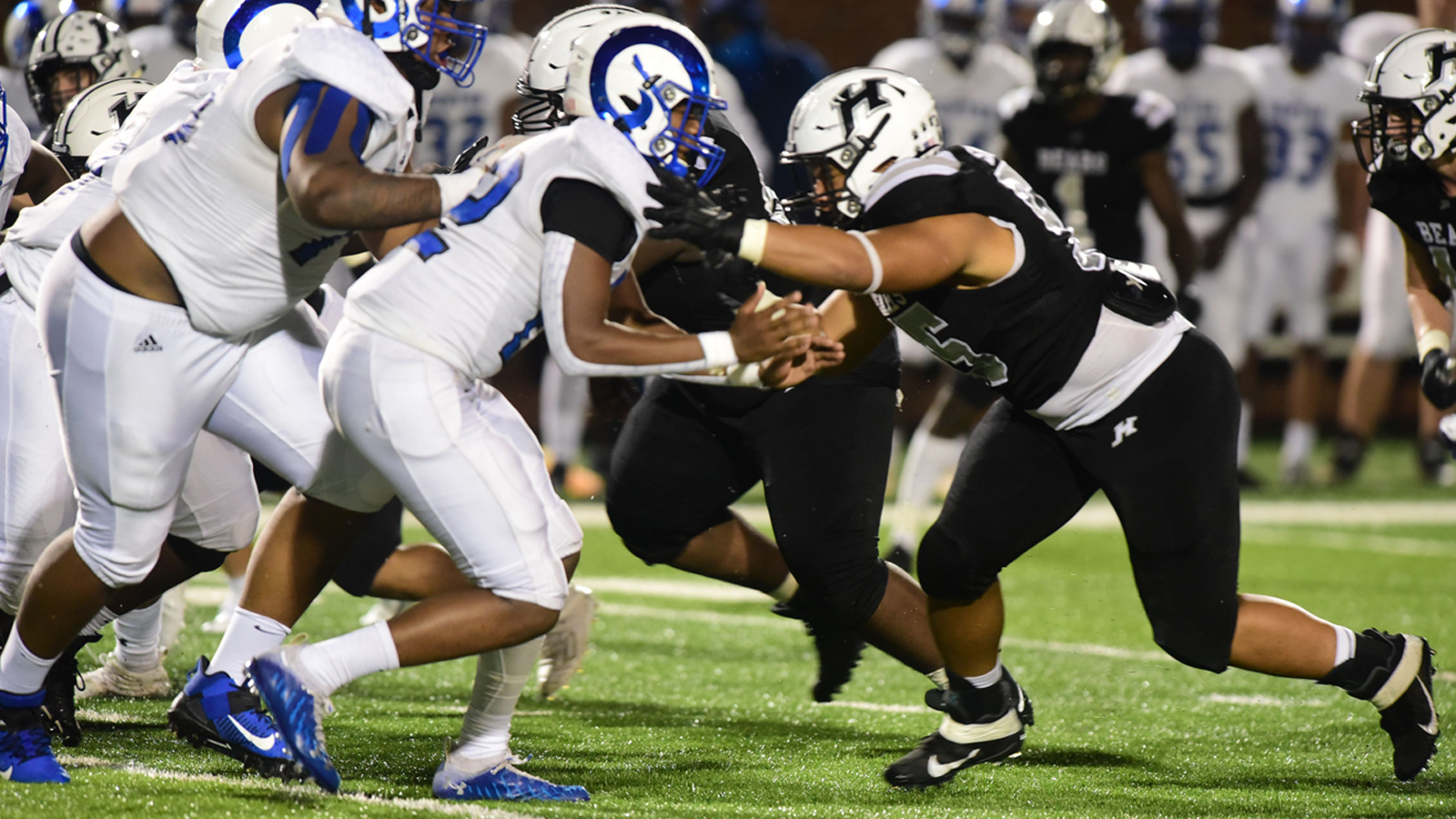 The Rams drove near Houston County’s redzone to start the third before the Bears put out their fire. They instead turned it over on downs.

The Bears again were forced to punt but the ball was snapped over the kicker’s head. Newton recovered on the Houston County’s 27 but another fire was extinguished when the ball carrier fumbled and the Bears recovered it.

Both punted following that before Houston County was able to finally put a little insurance on the board.

The game two minutes into the fourth, they took over on their own 23 and went nine plays and scored on Williams’ 14-yard run – Askew was also a big part of that drive.

Both again punted following before Newton was intercepted again. This time it was with 2:51 left to play. The Bears were able to run out the rest of the clock from there. 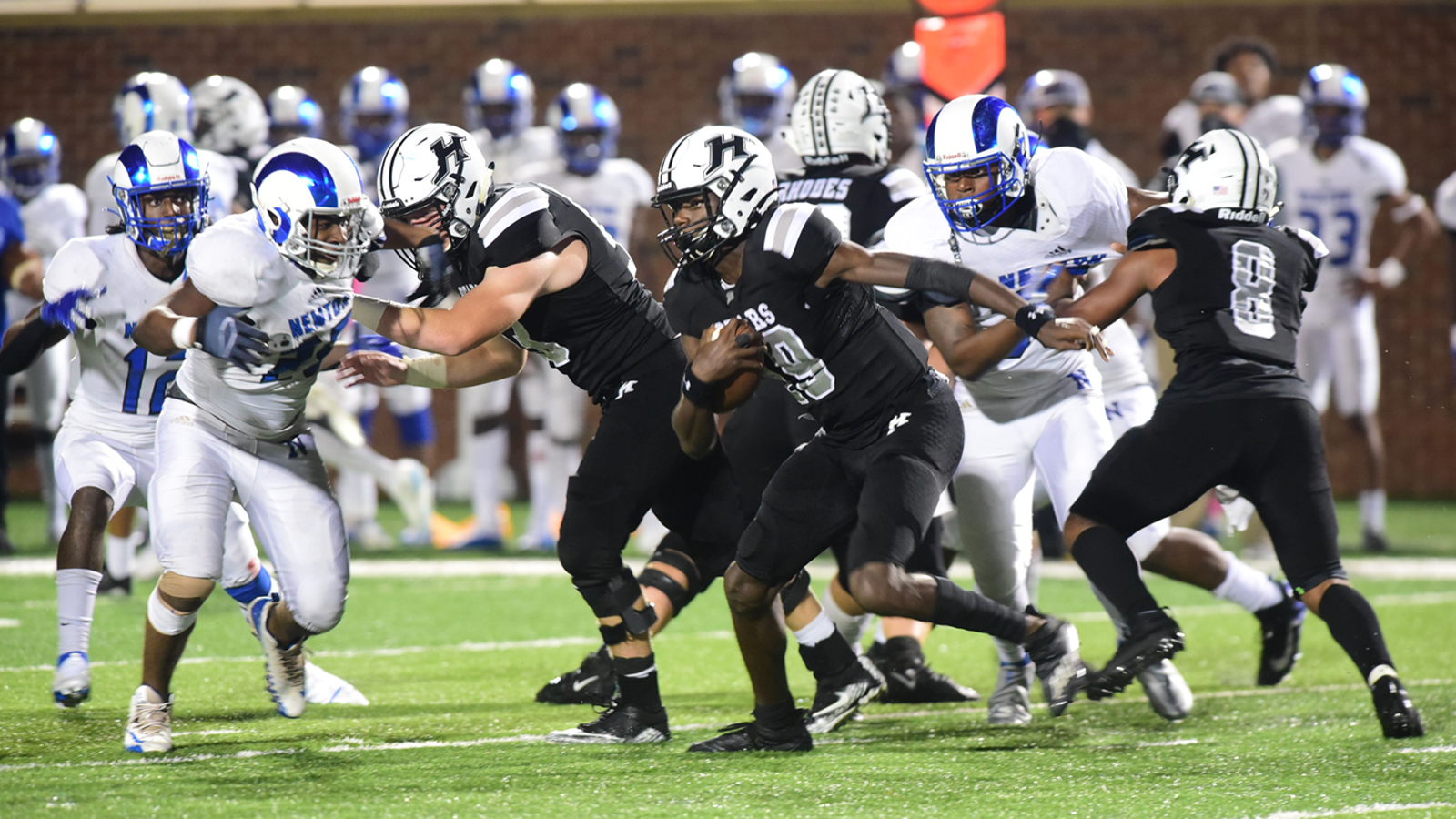 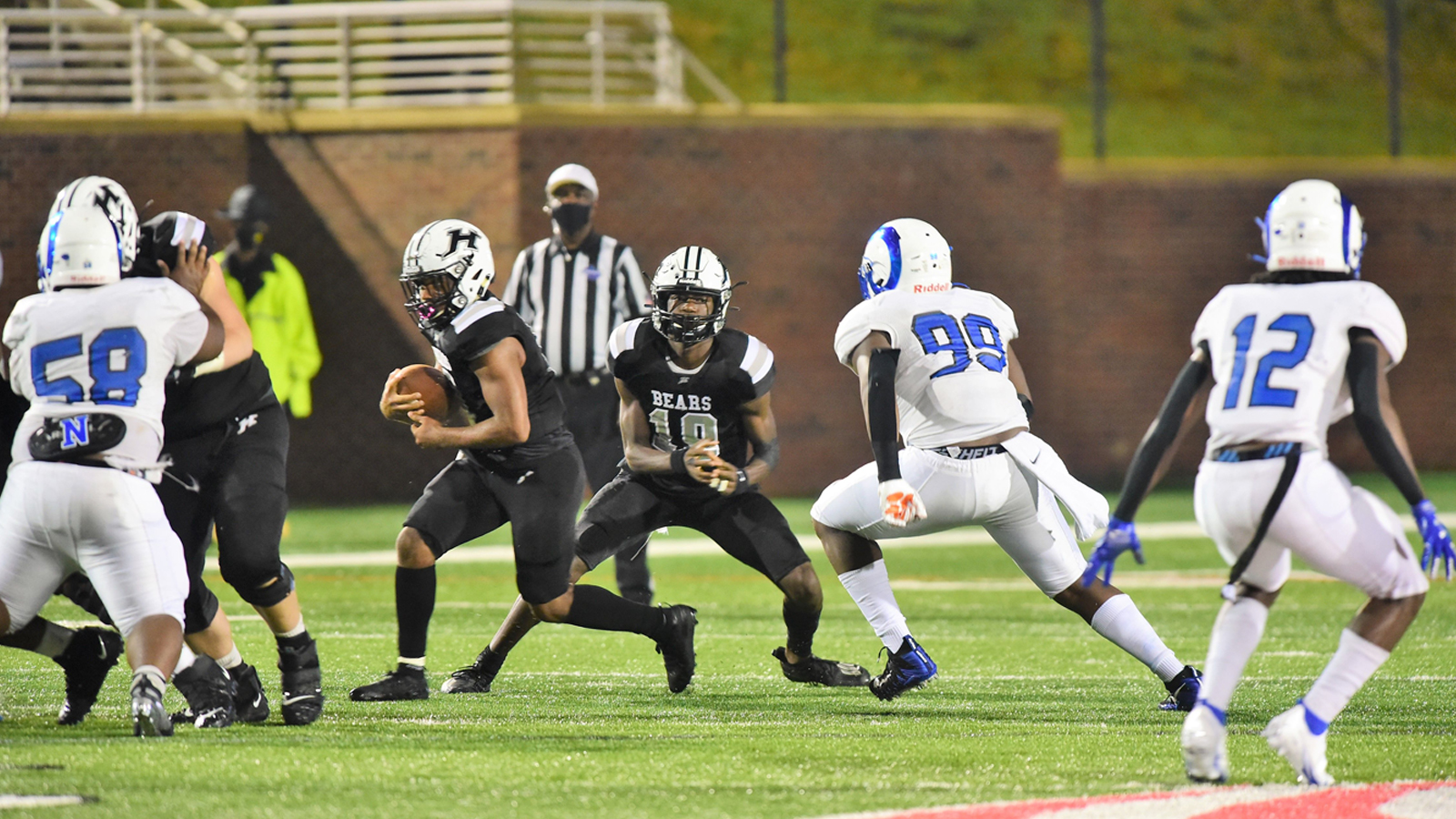 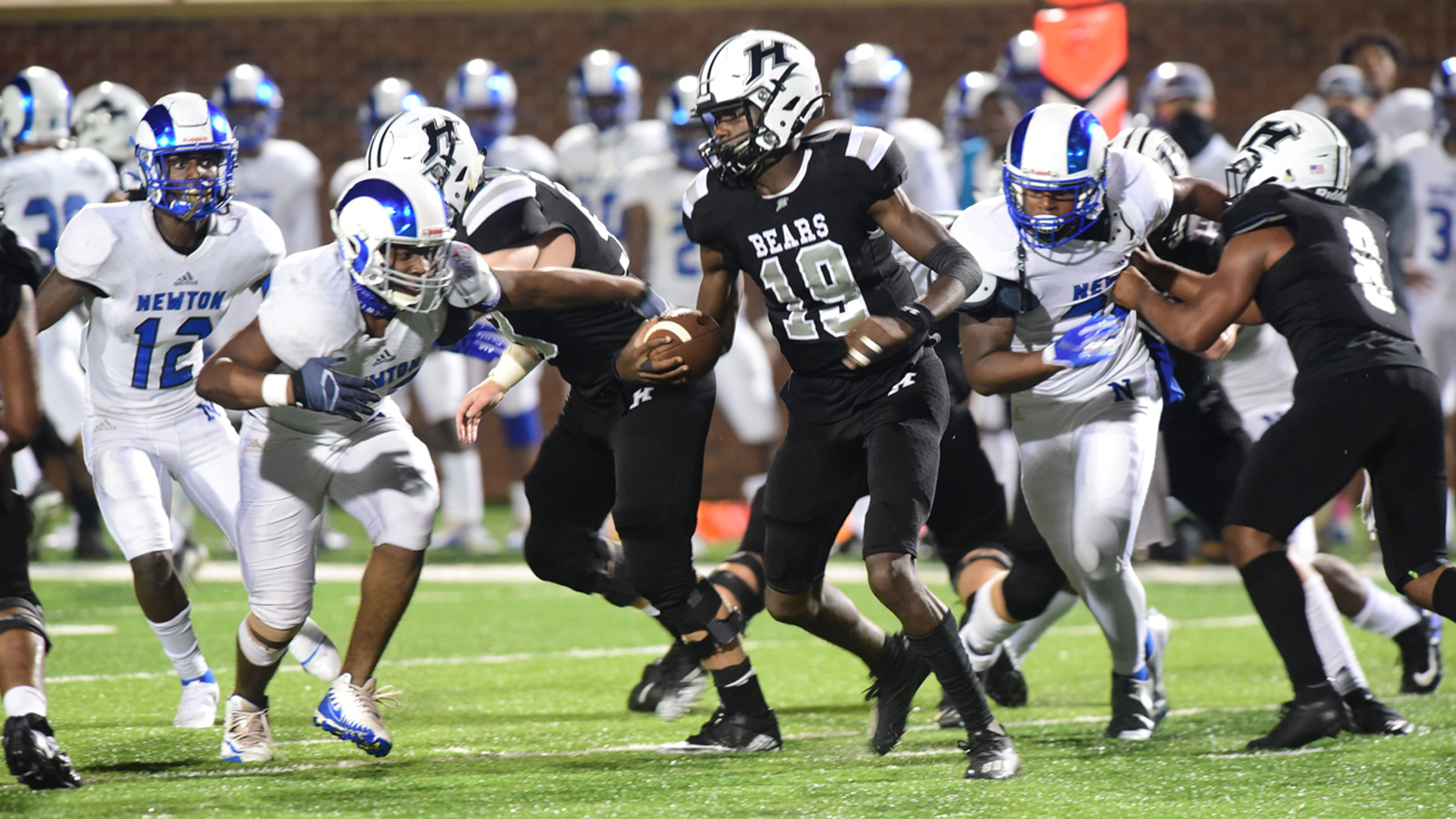