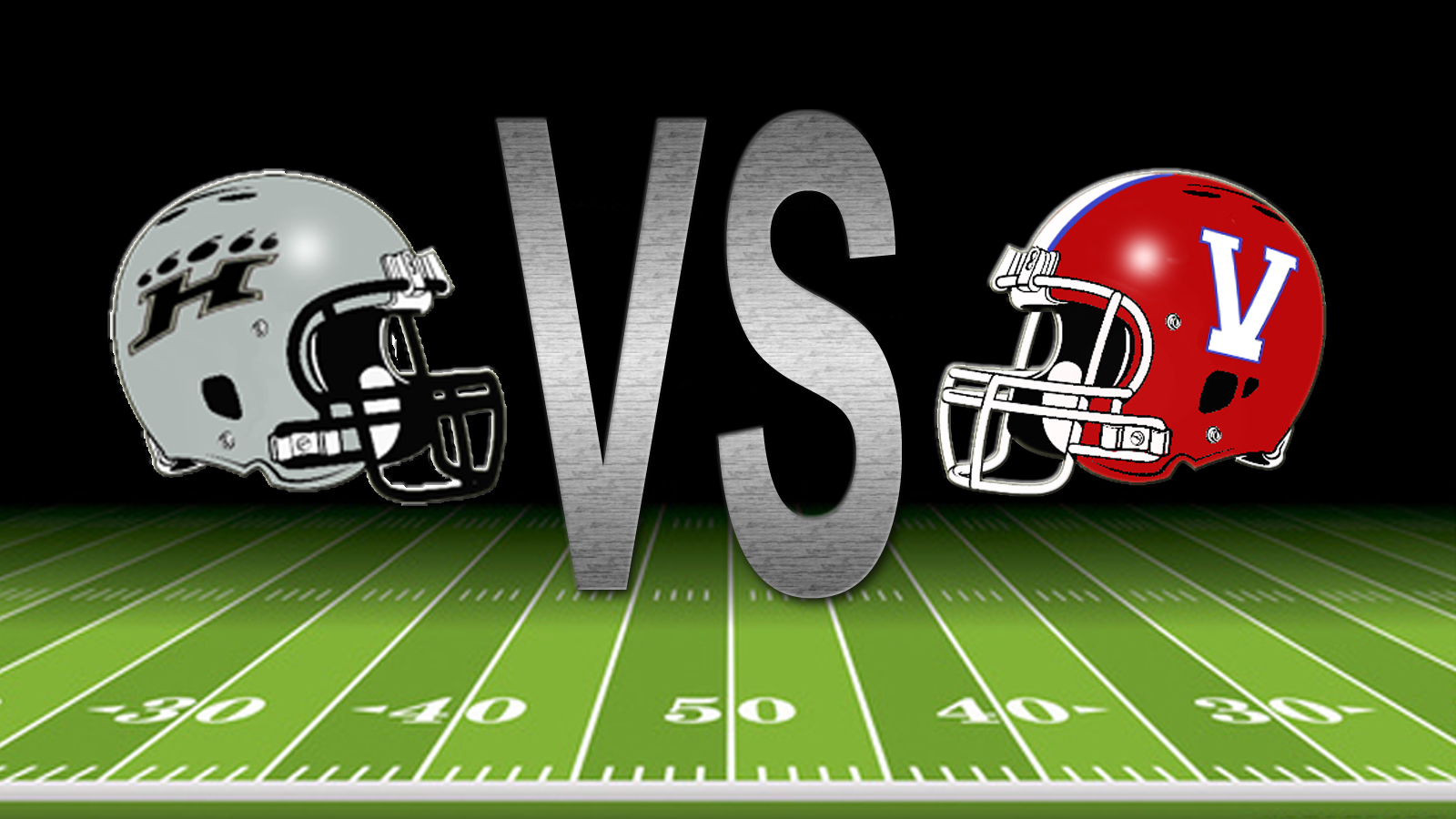 Veterans kept its undefeated year going Friday in Freedom Field with a 35-33 win over Houston County. It improved to 5-0 while the Bears fell to 2-3.

The game started as mostly a defensive battle. Houston County did move the ball early and kept the Warhawks’ defense on the field for most of the first quarter and a good portion of the second.

However, it was Veterans which held the lead after one. It got it via a 67-yard pass play from Quarterback Sebastian Verger to Cordelle Clark – a jump ball he came down with. Daniel Gibbs’ point after made it 7-0.

The Bears tied it – the game moving into the second quarter during this time – on a seven-play, 79-yard drive that ended with Jalen Mills running it in from the 1. Ren Collier tied it with the point after.

Houston County forced Veterans to punt following and then put together an 11-play, 82-yard drive for its first lead. That was finished off via a 13-yard pass from Max Rigby to Eric Williams.

Veterans answered that thanks to a 58-yard run from Verger to get the ball to the 16. Four plays later Cyrus Zuell ran it in from the 1. The points after on both sides made it 14-all, which is where it stood at the half.

The Warhawks started the third with a pair of scores. One took 12 plays to come to fruition. The other took one.

The first came via a one-yard run by Zuell. The second came when Hyson Holiday stripped a Bears runner of the ball on a double reverse. He took it about 24 yards from there into the endzone. That set the Warhawks up 28-14.

Houston County cut it to a score on a run by Williams. Veterans again made it a two-score ballgame on Jacob Pierce’s seven-yard run. That was helped set up by a 25-yard run by Jadakiss Miller and a pass interference call.

The Bears answered that with a four-play, 80-yard score. Williams finished it off from the 2. However, the point after was no good making it 35-27.

That also moved the game into the fourth quarter. Both were forced to punt to start. The Warhawks were also forced to punt a second time and it was blocked by Wesley Steiner. That gave Houston County the ball on the 19. Three plays later Rigby found Isaiah Harris in the endzone for the score. It went for two. It didn’t make it.

The Bears tried an onsides kick. Veterans recovered it and then managed to run out the rest of the approximate three minutes of the clock to preserve the win.

Your Pie Defensive Player of the Game: Veterans – Hyson Holiday