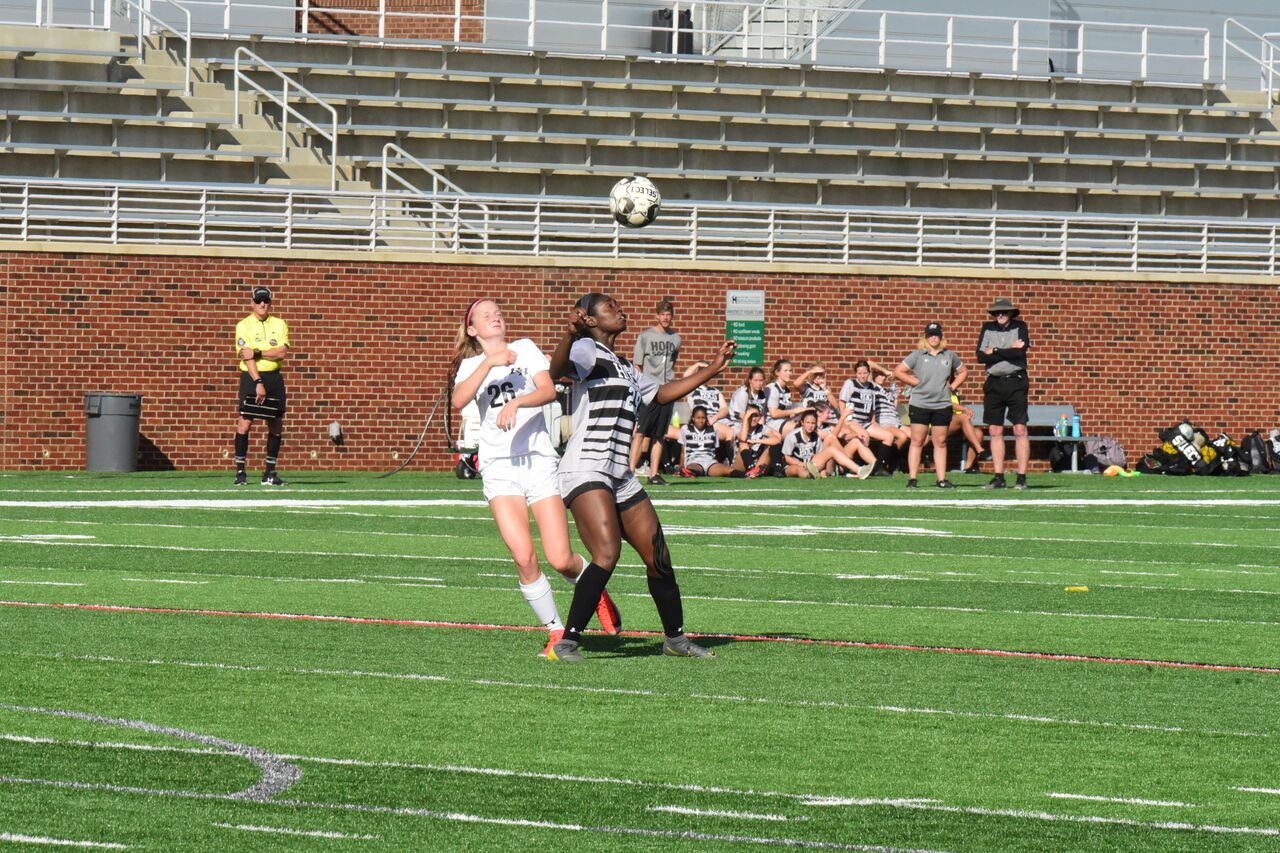 Going where no other Houston County or Warner Robins girl’s soccer team has ever gone before. Space? No, but they certainly wouldn’t mind making it to the “final frontier” – aka the “state finals”.

Both squads left earth’s atmosphere Wednesday by qualifying for the first time for the Elite Eight. That might not be the first time in “school history” – according to what stats are available online it is – but it is definitely true of each team’s current roster. The Demonettes made it to the Sweet 16 last year with an upset win over South Effiningham (3-0), but then lost to Union Grove (painfully: 10-0). The two years prior to that they were eliminated in the first round and in 2015 didn’t make the playoffs.

Times have changed and so have the results.

Warner Robins – at AAAAA – beat South Effingham on the road, 3-1. They will now take on Riverwood, which beat Buford 2-1.

Houston County – at AAAAAA – edged out Richmond Hill, 2-1, and will play Harrison, a 5-0 winner over Apalachee. 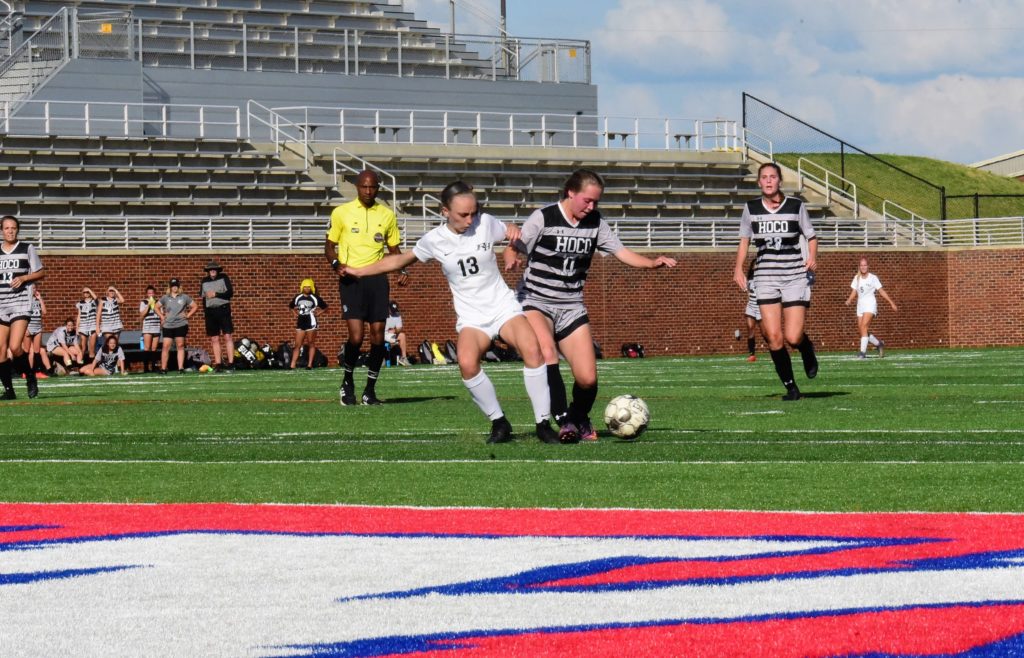