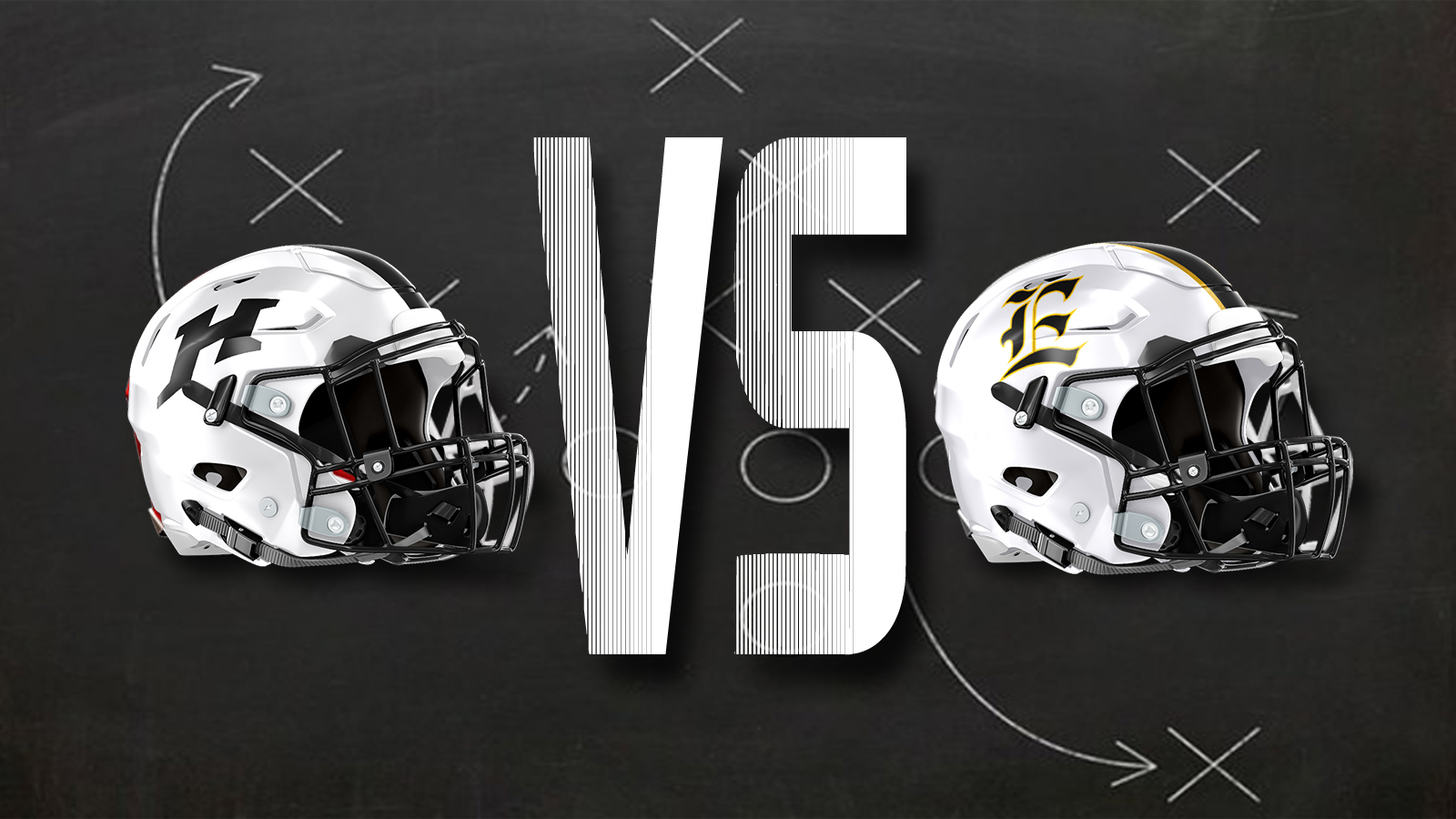 Houston County had its chance but couldn’t quite make the most of it. Consequently, it fell 19-10 to Evans in the opening round of the GHSA Class AAAAAA state tournament at Evans.

The aforementioned chance came in the second half. The Bears found themselves trailing 19-0 at that point. The Knights scored on a 58-yard run by Joseph Hampton on its second possession of the game. They scored on a 39-yard field goal by Fabian Klawa on its fourth drive of the game – the first on the first play from scrimmage and the second the finish to a nine-play drive that started on the 20. That gave it a 10-0 lead after one.

They took advantage of a Houston County interception to add another score; a 44-yard pass from quarterback D.J. Walton to Tyler Perry and then got a 45-yard field goal from Klawa just as the half was about to come to an end. Evans finished with 181 total yards in the first half. Houston County had 53.

Both punted to start the third before the Bears attempted a rally. Davis Shaw got them on board with a 25-yard field goal. It was the finish to a six-play drive that went 81 yards.

The defense then forced Evans to its second-straight three-and-out and punt. The offense responded with a 53-yard, eight-play drive and scored on Nick Jordan’s nine-yard run.

Another three-and-out quickly gave the Bears the ball back but the Knights forced them to punt as the ballgame moved into the fourth.

The defense was still up to the task, forcing the Knights to punt twice following, but the moment – and momentum – apparently had gone. The Bears punted on their possession following and turned it over on a fumble on the one after that.

That was close enough for Evans to run out the rest of the clock. They improved to 9-2 while ending Houston County’s year at 4-7.