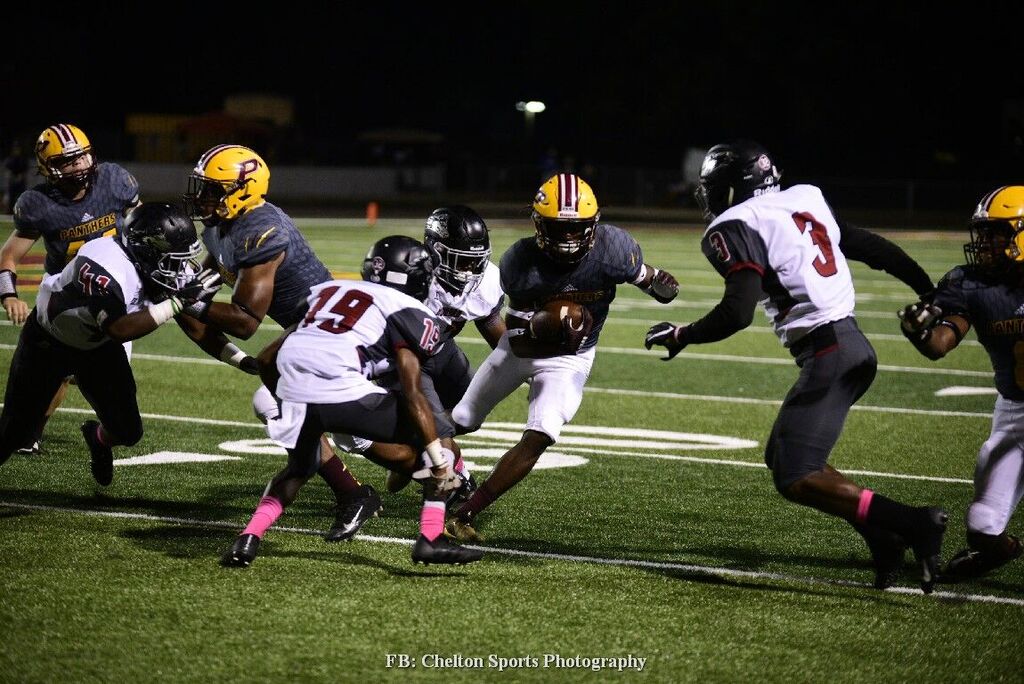 They all worked against Perry Friday culminating in a 35-16 loss at home to Howard.

Both pushed and shoved their way nowhere for much of the first quarter. The Huskies eventually scored to make it 7-0. The Panthers cut that to 7-3 with a field goal before Davion Ross took off on a punt return of 75 yards and a score.

On its next possession, Howard faked a punt for the second time. This one was from inside their own 20 and not only enabled them to pick up the first down, but get the ball to Perry’s 28. Two plays later Deondre Shelton scored from the 15. That made it 14-10, which is where it stood at the half.

Howard was forced to punt on its opening possession of the third. The Panthers on their turn moved to the Huskies’ 24 but then fell short on a fourth-and-one.

Both punted from there but on Perry’s second attempt, a bad snap sent the ball sailing. Howard grabbed it for a scoop-and-score. That made it 21-10.

The Panthers were intercepted following. That resulted in another score – a touchdown pass to Javarsia Meadows.

Perry was again intercepted after that. It appeared the Panthers might negate that when Howard fumbled the ball, but en route to what might have been a scoop-and-score, Perry lost the ball and gave it back. Instead, the Huskies retained it on their own 45 then moved it down the field and into the endzone. The point after made it 35-10.

The Panthers got a late score on Jonathan Williams’ run but the point after was blocked. 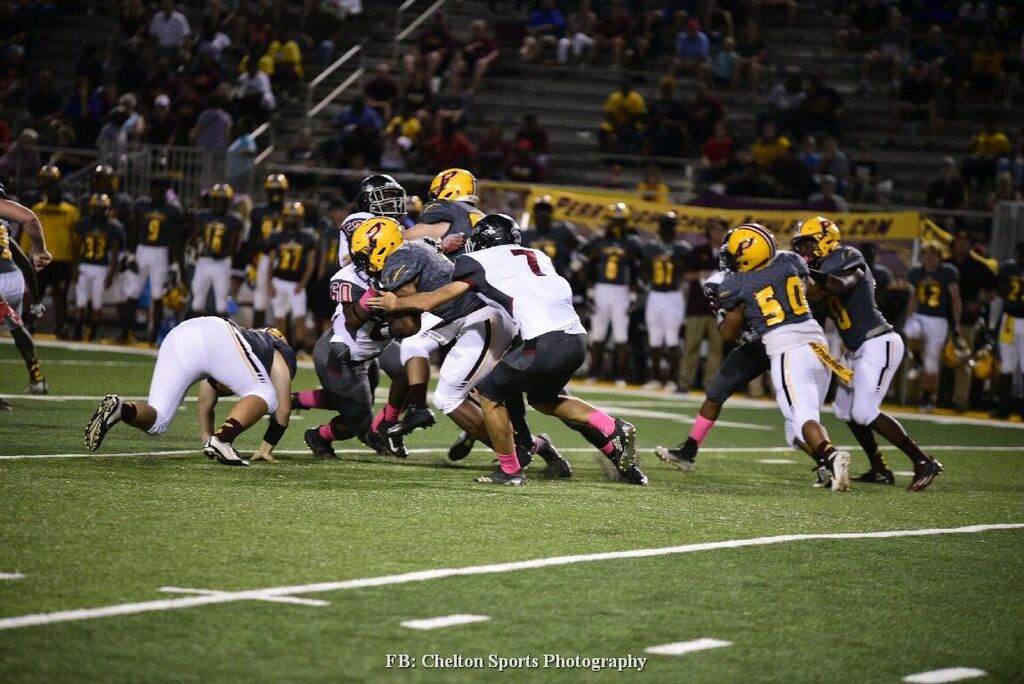 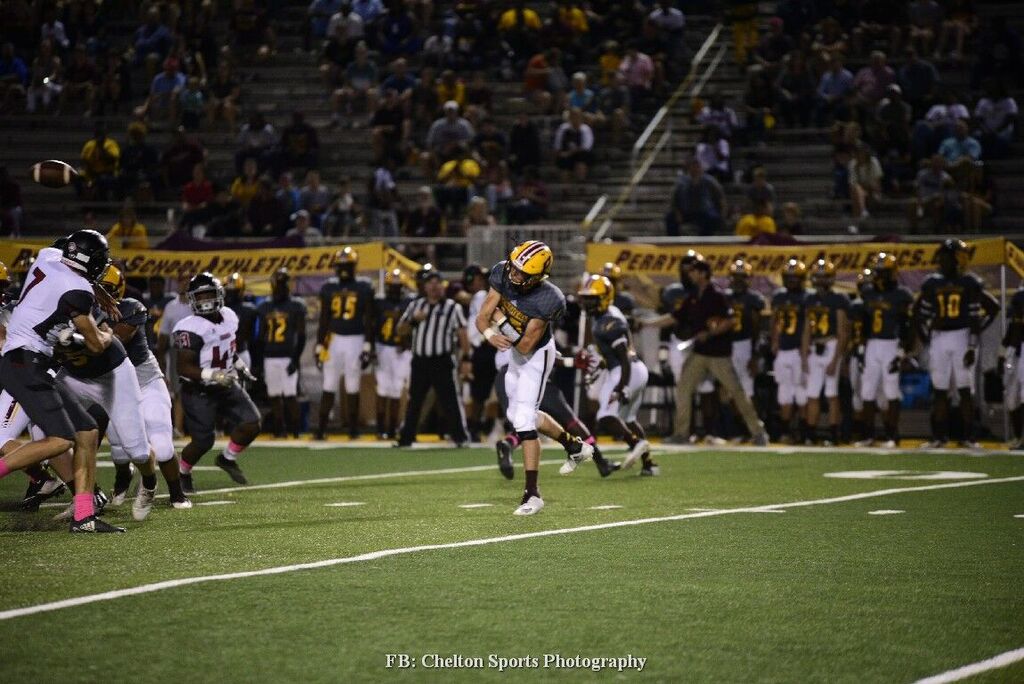 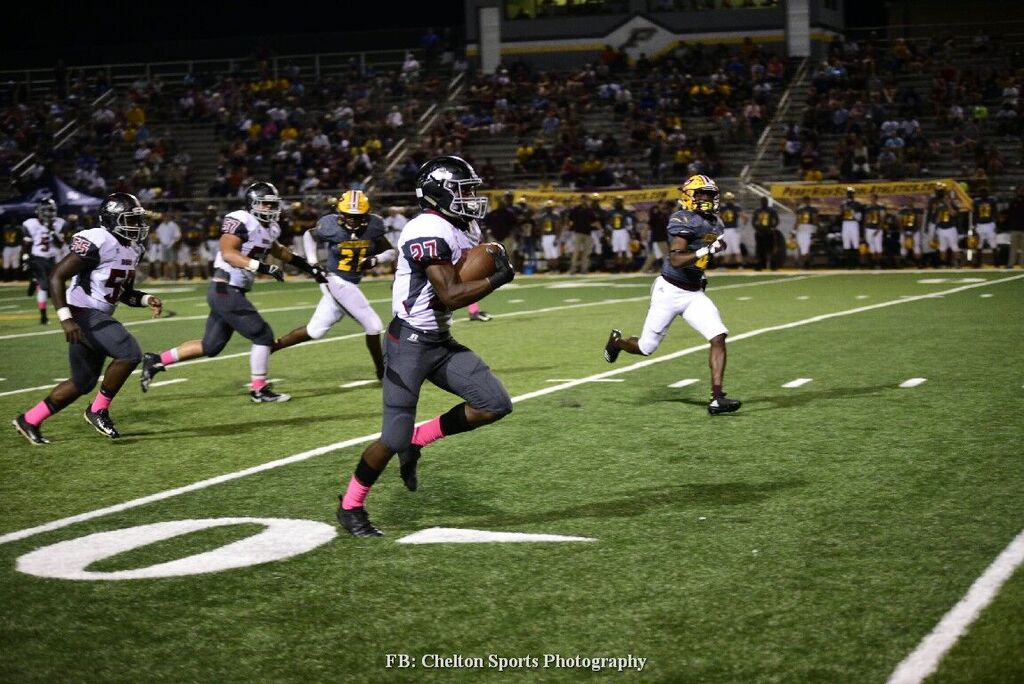