In HoCo-TCC rally battle, Yellow Jackets come out on top 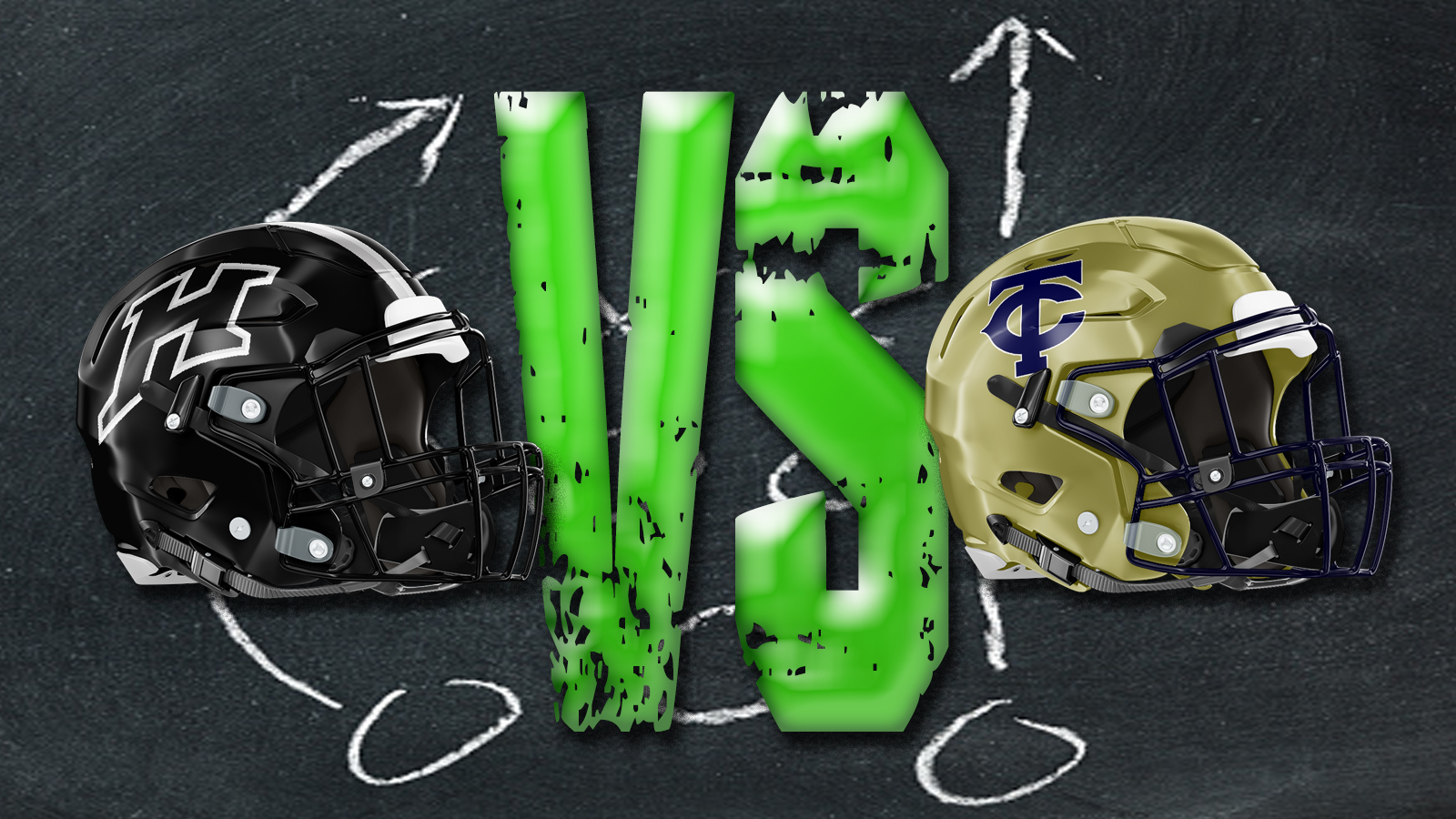 Just when it looked like Houston County’s rally had come to full fruition, Thomas County Central mounted one of its own. It propelled it to a 42-21 win.

Houston County’s rally began in the second half. It trailed after two quarters 14-7. The Yellow Jackets, after the Bears had punted twice and they had a punt sandwiched in between, scored their first with 7:22 on the clock. It was on a 42-yard run by quarterback Samuel Brown. The Bears punted again. Thomas County Central threatened again. Houston County held, however, and forced it to turn it over on downs on the one-yard line.

That also ended the first quarter. The Bears tied it to start the second on a pass from Antwann Hill to Kale Woodburn. It was the finish to a 99-yard, 14-play drive. It was also short lived as the Yellow Jackets answered by going 80 yards in three plays. Brown finished it off from the five.

Thomas County Central punted twice, Houston County punted once and turned it over on downs to finish out the half.

The Yellow Jackets missed a field goal to start the third.

Then came the Bears.

Then came the Yellow Jackets.

They put up 28 unanswered points. After a kickoff return of 97 yards, Brown hit Malachi Thomas to tie it. After the Bears – unable to convert a fourth-and-two while driving – were forced to turn it over on downs – Trey Brenton scored on a seven-yard run. It took only three plays, starting from the 34, for that to develop.

Houston County fumbled. Thomas County Central turned that into another Brenton score and a 35-21 lead. The Bears again turned it over on downs – this time they were unable to convert a fourth-and-seven. The home team added its final score on a 19-yard run by Ricky Fulton.