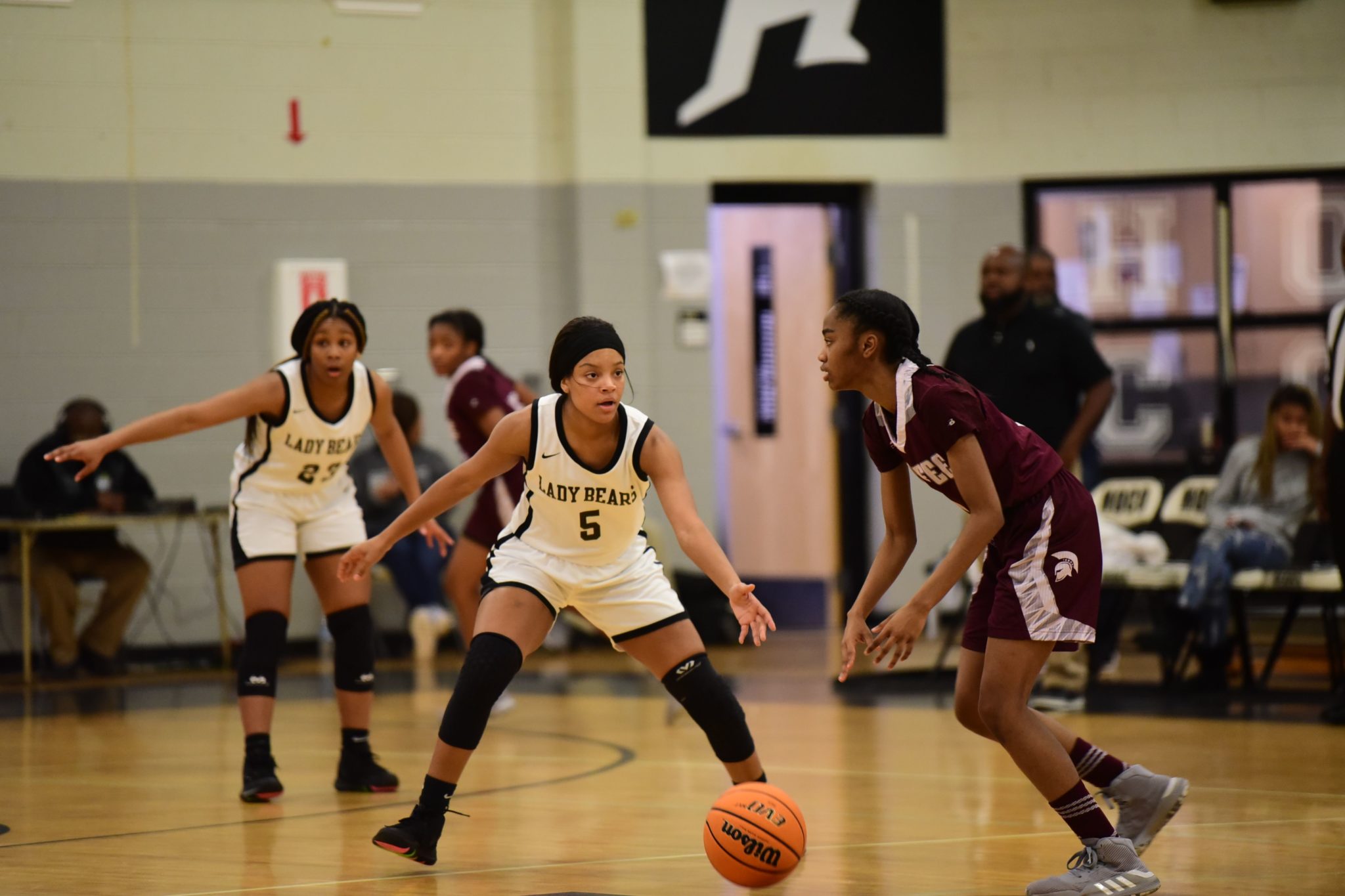 Houston County’s girls were good. They needed to be one – at least one – free throw better.

The girls went to the free-throw line six times in the fourth quarter. Of the 11 attempts made, they sank seven. They fell to Coffee 46-45.

The game was close from wire-to-wire. Coffee led 9-8 after one. That point stood at the half as well, as both put up 13. The Lady Bears scored 11 in the third. The visitor put in 10. That left it tied at 32.

Houston County’s fate was determined as already mentioned – at the free-throw line. Kendra Roberts didn’t disappoint, as she was four-for-four. She also led the Lady Bears in scoring with 15. Jordyn Johnson was also spot on, as she made both of her tries. She finished with 10. But what they couldn’t overcome was a pair of 3-pointers from the Lady Trojans – one of them the only points for one player – as well as the continued play of Jae Ray. She finished with 15 for the visitor.

Houston County’s boys won their matchup in the nightcap, 57-45. That was a bit of an upset considering Coffee came into the evening’s action 3-1 in the division and 13-5 overall. It also beat the Bears 53-46 the first time they played. 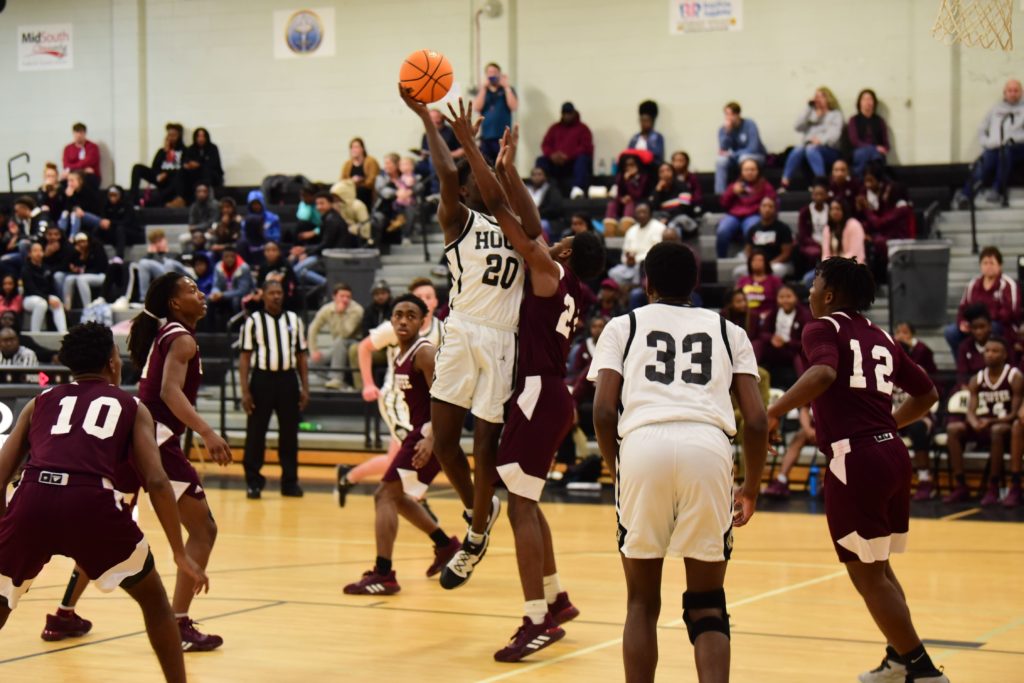 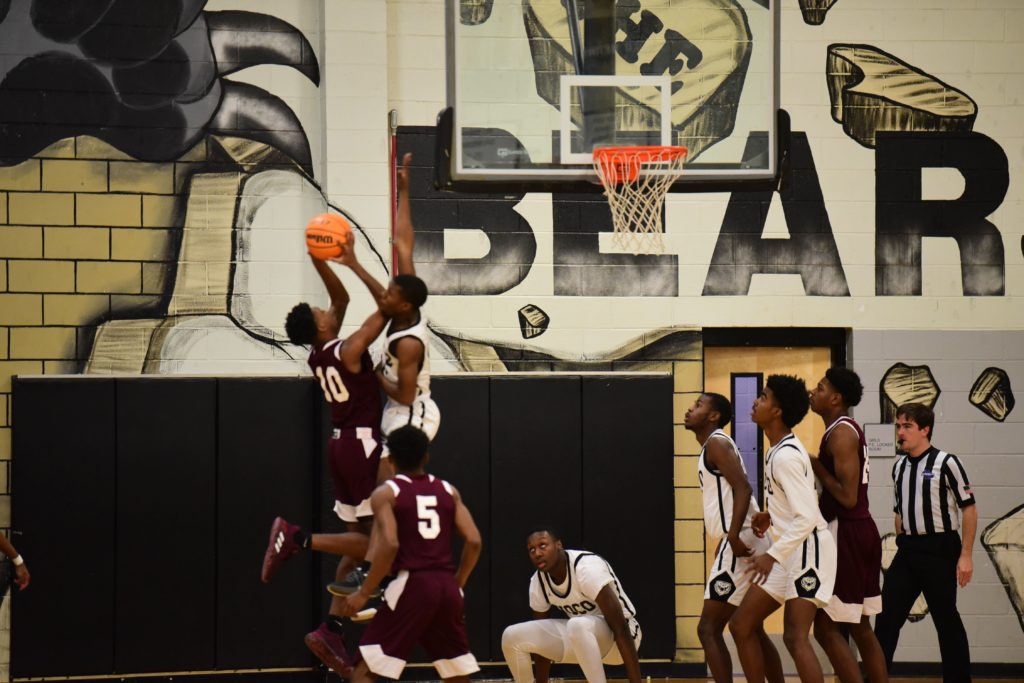 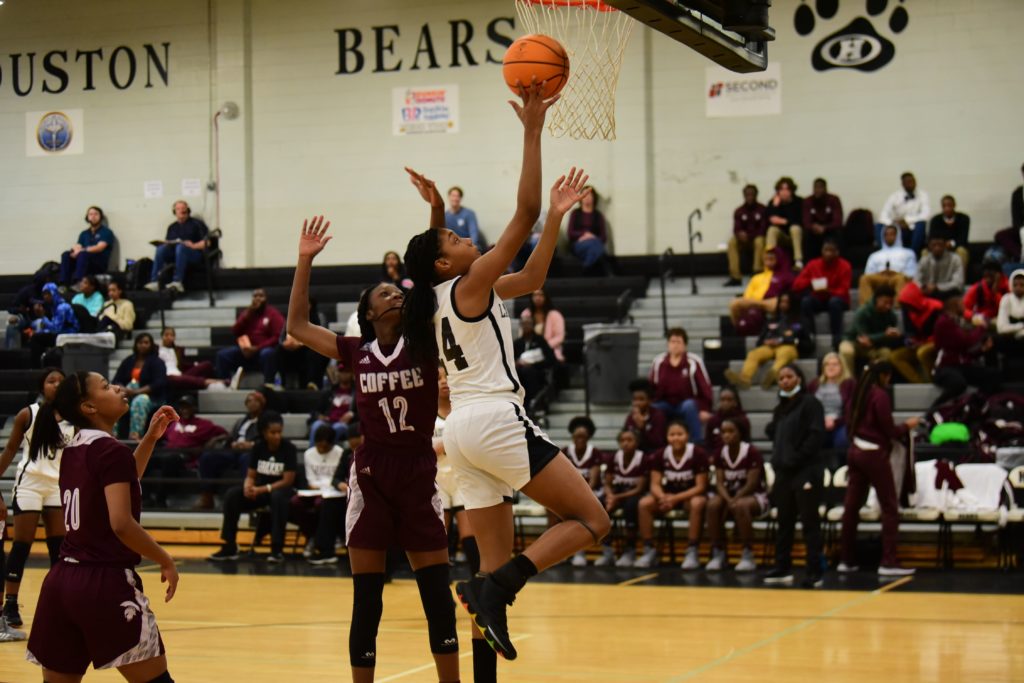 Perry girls, boys drop a pair – one of those to HoCo
Veterans crushes Thomas County Central; WR sweeps, other results