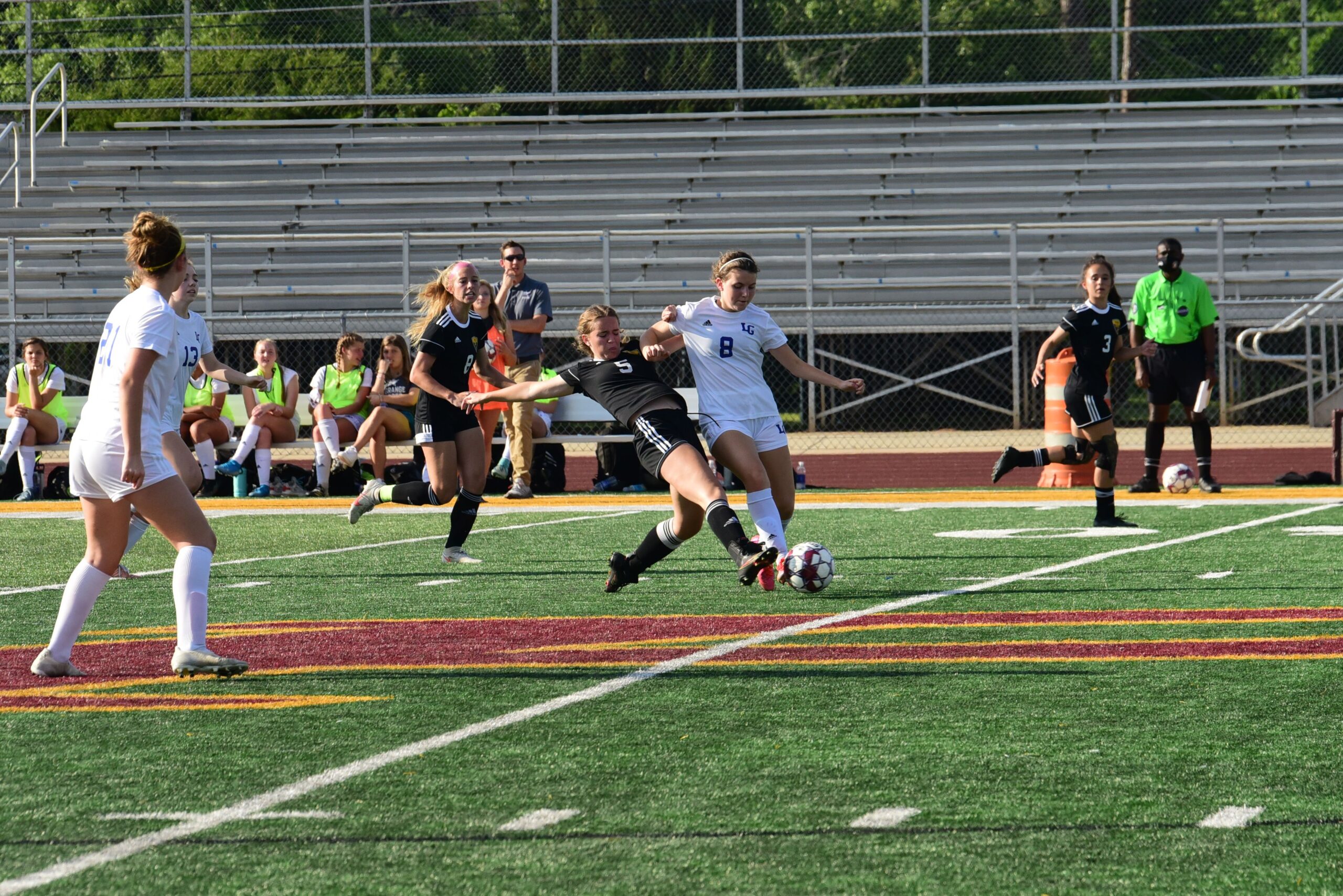 Bradwell Institute and LaGrange managed one thing: Not to be shut out.

Houston County scored six times to win 6-2. Perry scored twice to win 2-1. The others will have to just take pride in being able to score.

With the wins, Houston County and Perry both move on to the Elite Eight of the GHSA state tournament – Class AAAAAA and AAAA, respectively.

The Lady Bears, improving to 15-0-2, will take on Johns Creek. The Lady Gladiators beat Carrollton 7-0. They are 16-1-0. (They also know a little bit about shutouts, as they have 14.) They are the No. 1 seed out of Region 7, and unfortunately for the Lady Bears, the bracket falls in their favor as far as which team gets to host. Their contest, according to the GHSA bracket, will be May 4. 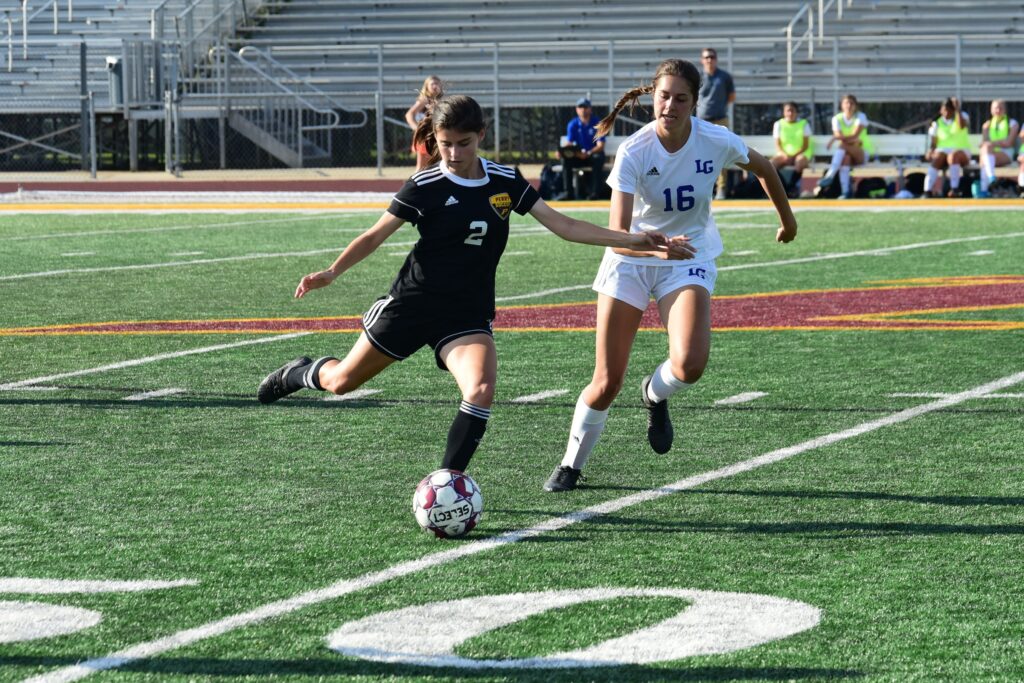 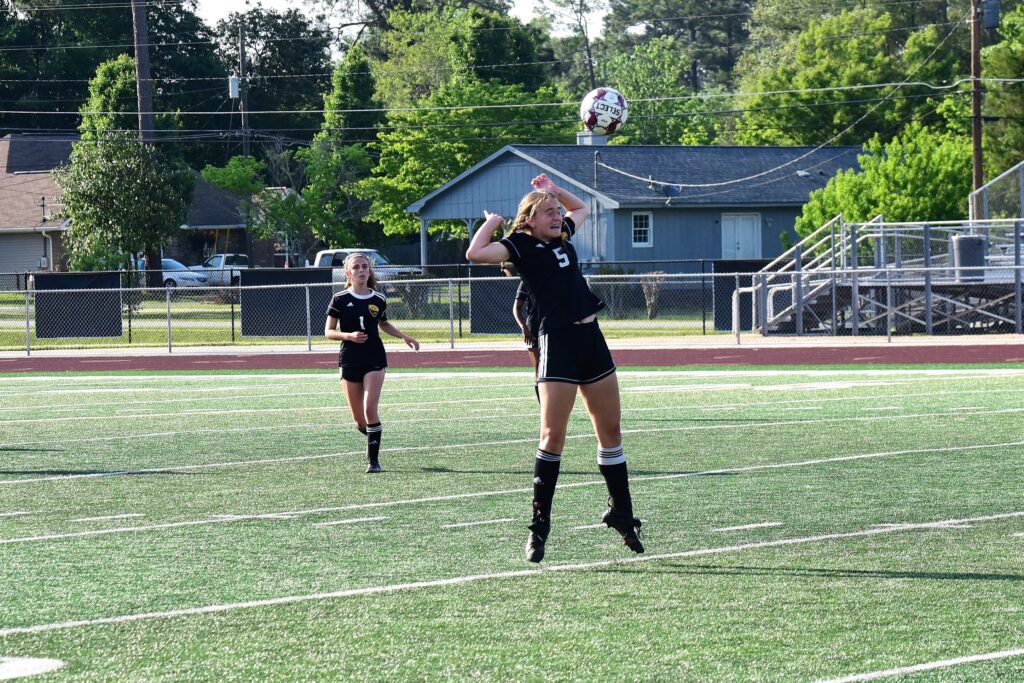 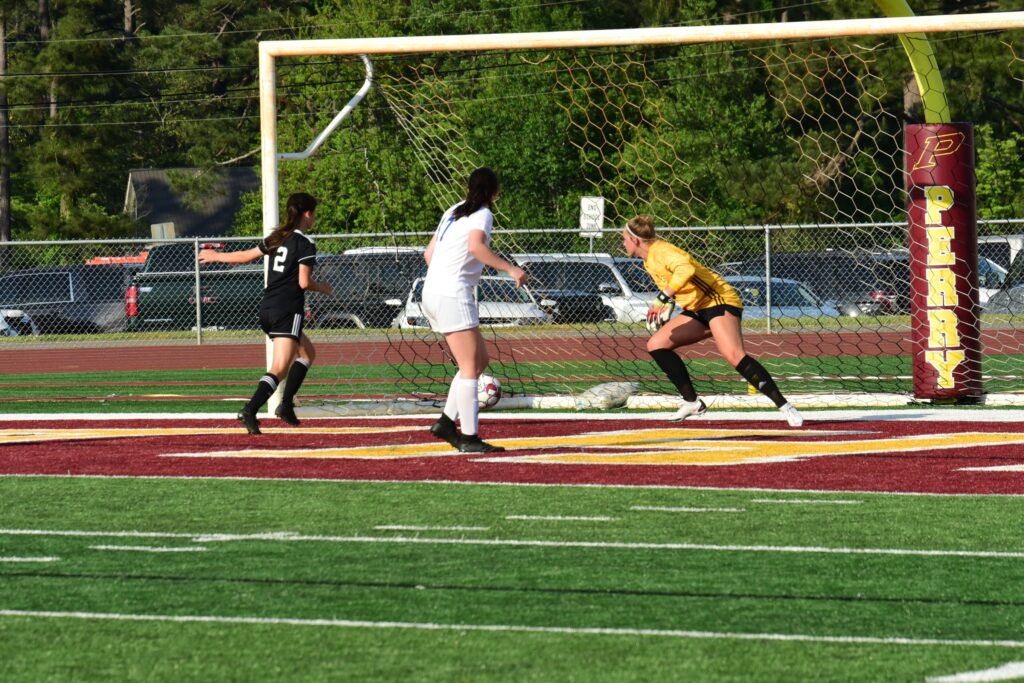