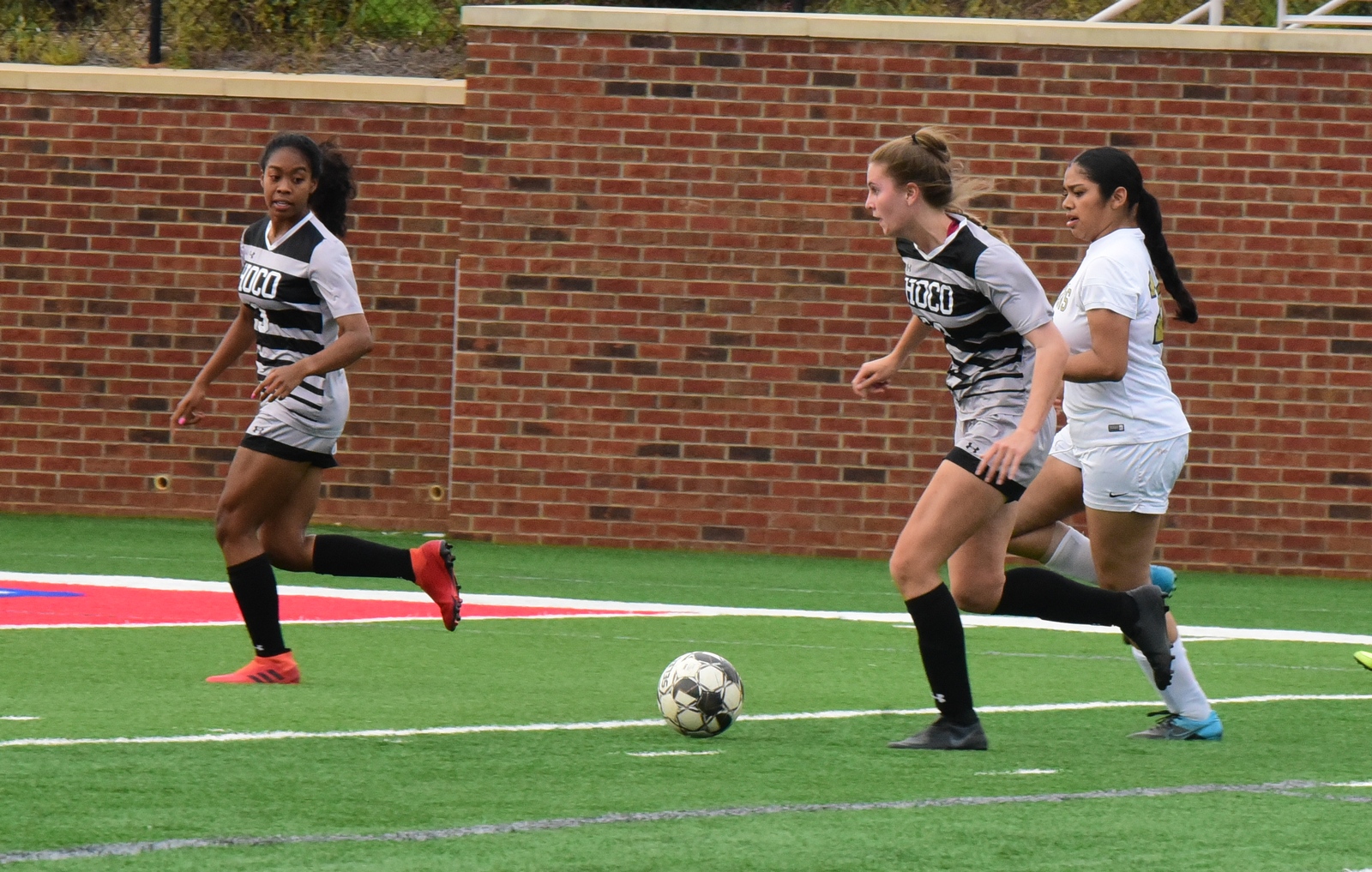 One advanced. One saw their season come to an end.

The first was Houston County’s girls. They moved on to the second round of the GHSA Class AAAAAA state tournament with an overwhelmingly dominant win over Charles Drew Thursday in Freedom Field. The Lady Bears, the Region 1-AAAAAA champions, won 10-0. 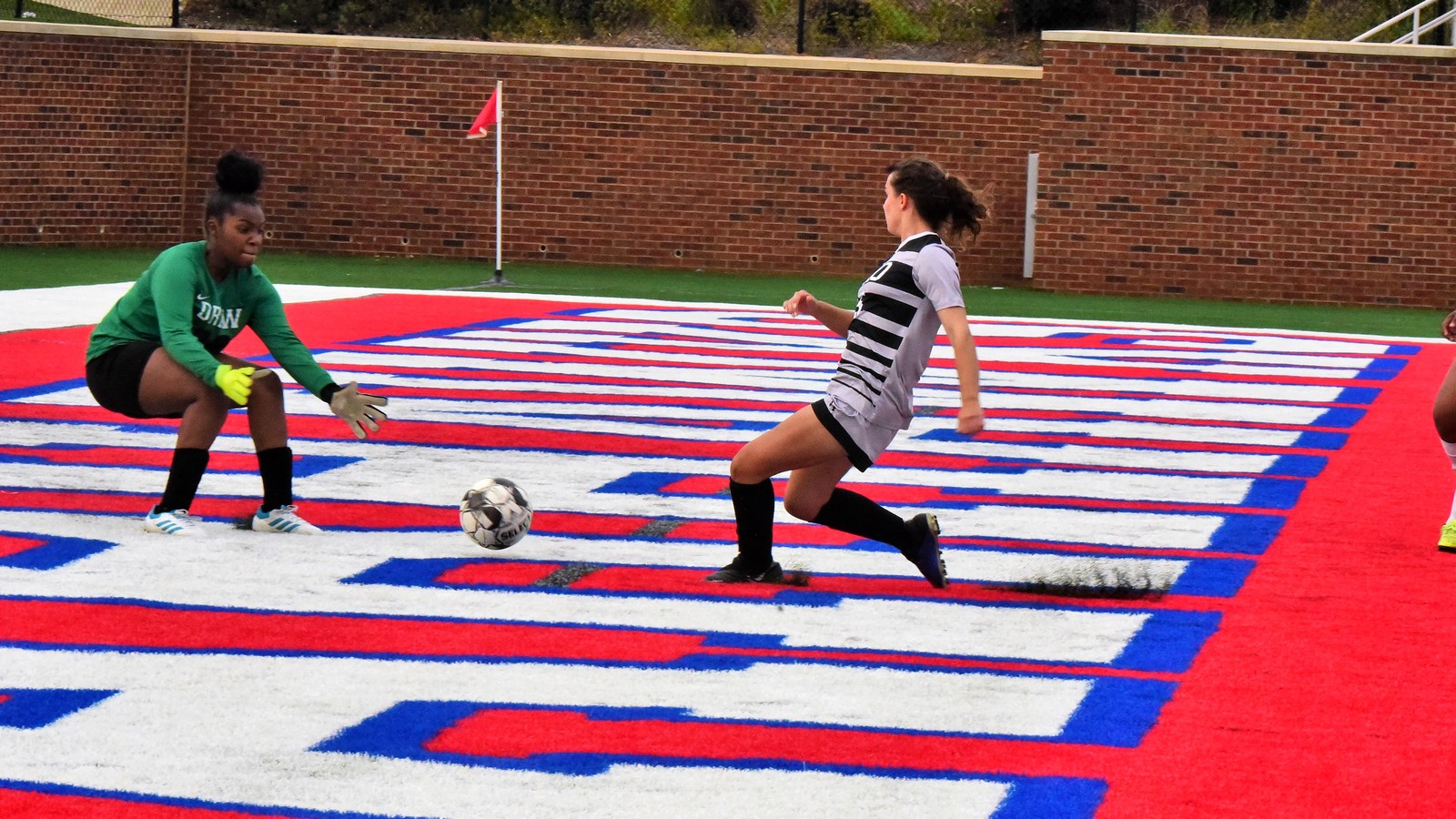 The one that saw their season come to an end was Perry’s girls. The Lady Panthers, the No. 4 seed out of Region 2, lost 2-0 to Richmond Academy, the No. 1 out of Region 3. 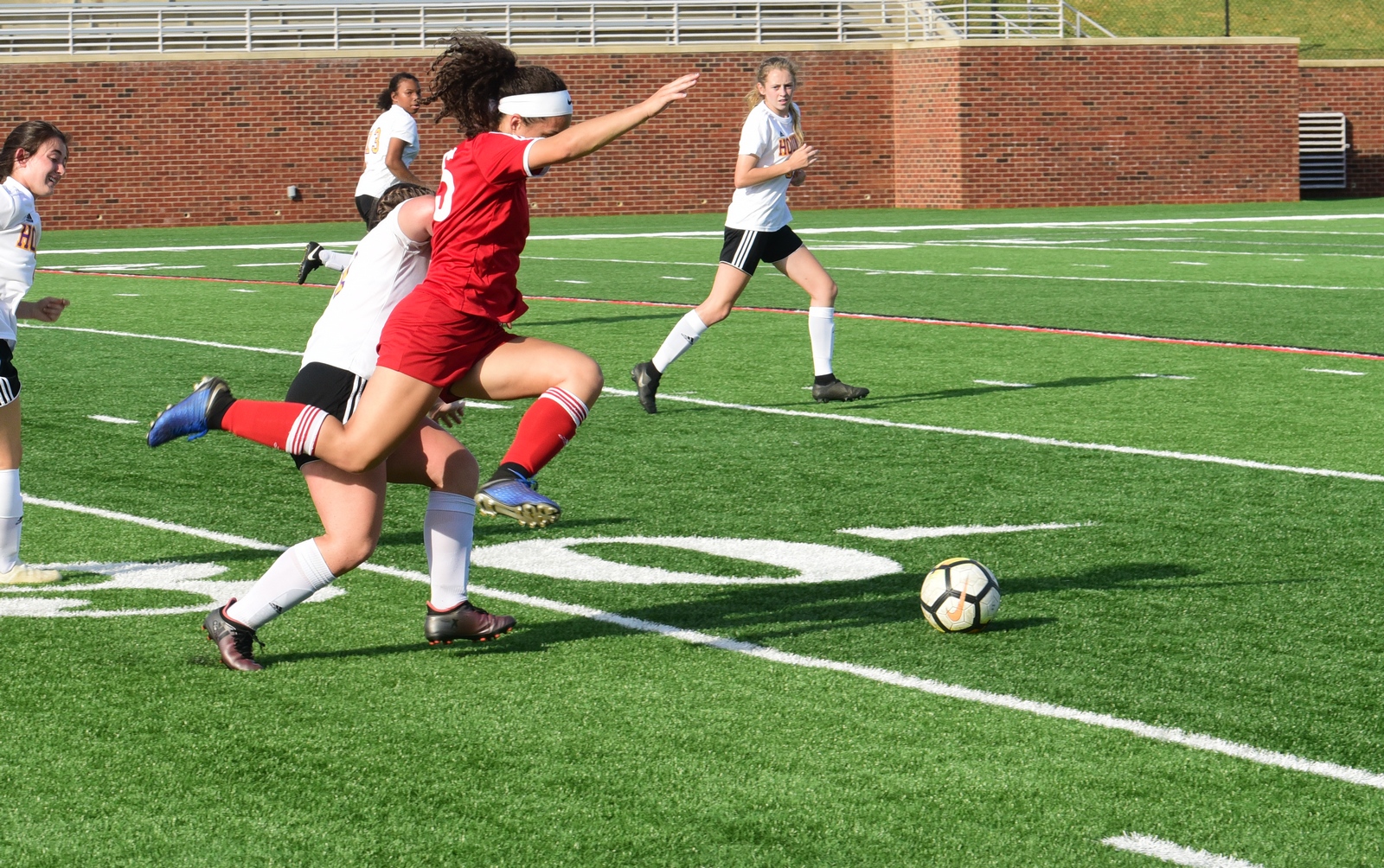