Lady Eagles earn a pair of wins; other results 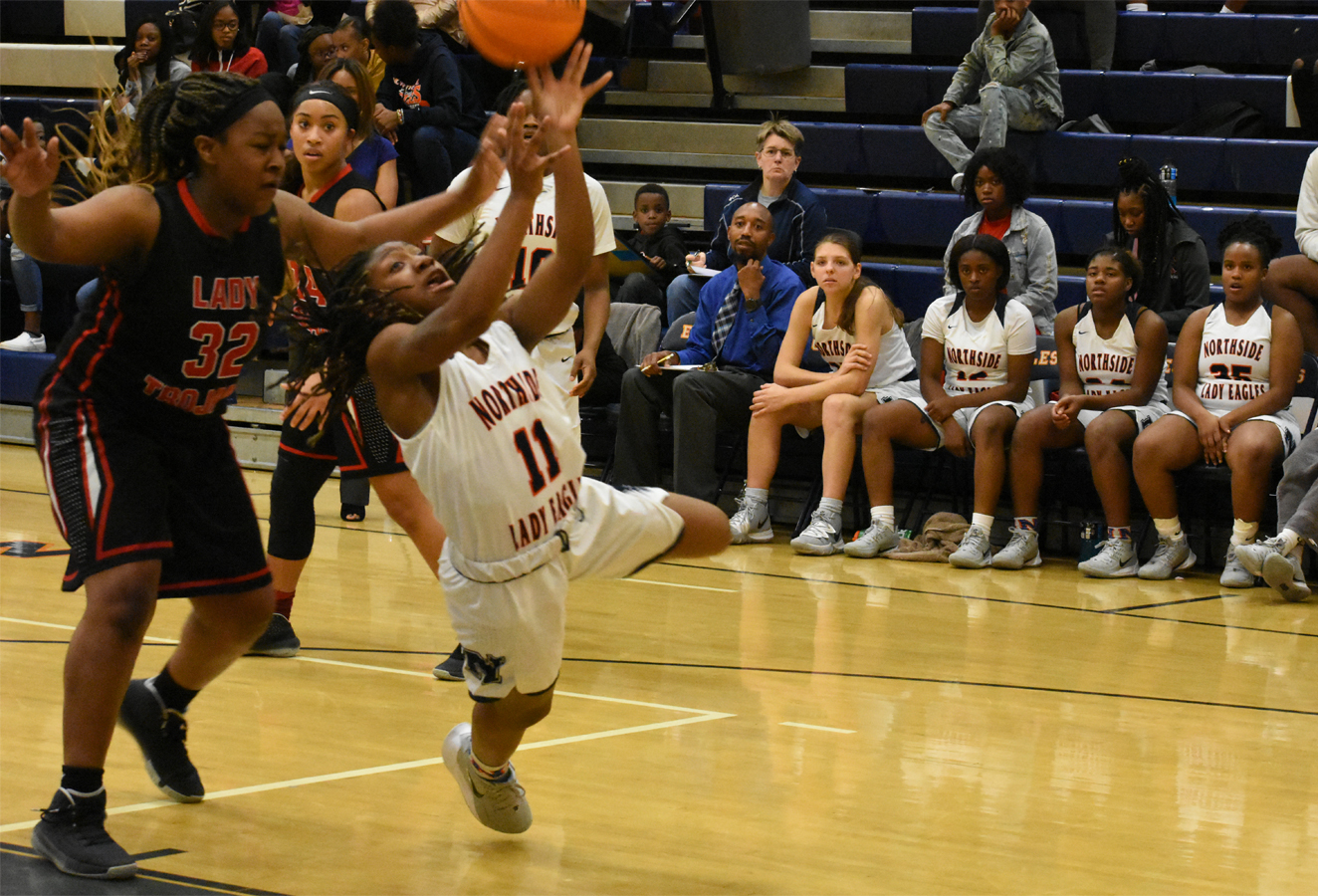 Free throws may be the name of the game come practice Monday but by the end of the day Friday, it was “all good” for Northside’s girls. Despite going 0-14 against Lee County they got what they needed most: A win.

Arline McKenzie played a vital role in the Northside’s victory, as did Kamia Ridley. The first had 13 points. The second finished with 12. The bulk of that – 9 for McKenzie and eight for Ridley – were split basically down the middle between the second and third quarters. Jasmine Releford also had 9. Sixteen of Lee County’s went to Jakailyn Poole – 12 of that in the second half.

The win was the first for the Lady Eagles in four games in 1-AAAAAA. They are now 11-6 overall. For Lee County, it represented its third loss in the division and left it still searching and trying to get out of the bottom. It fell to 6-11. 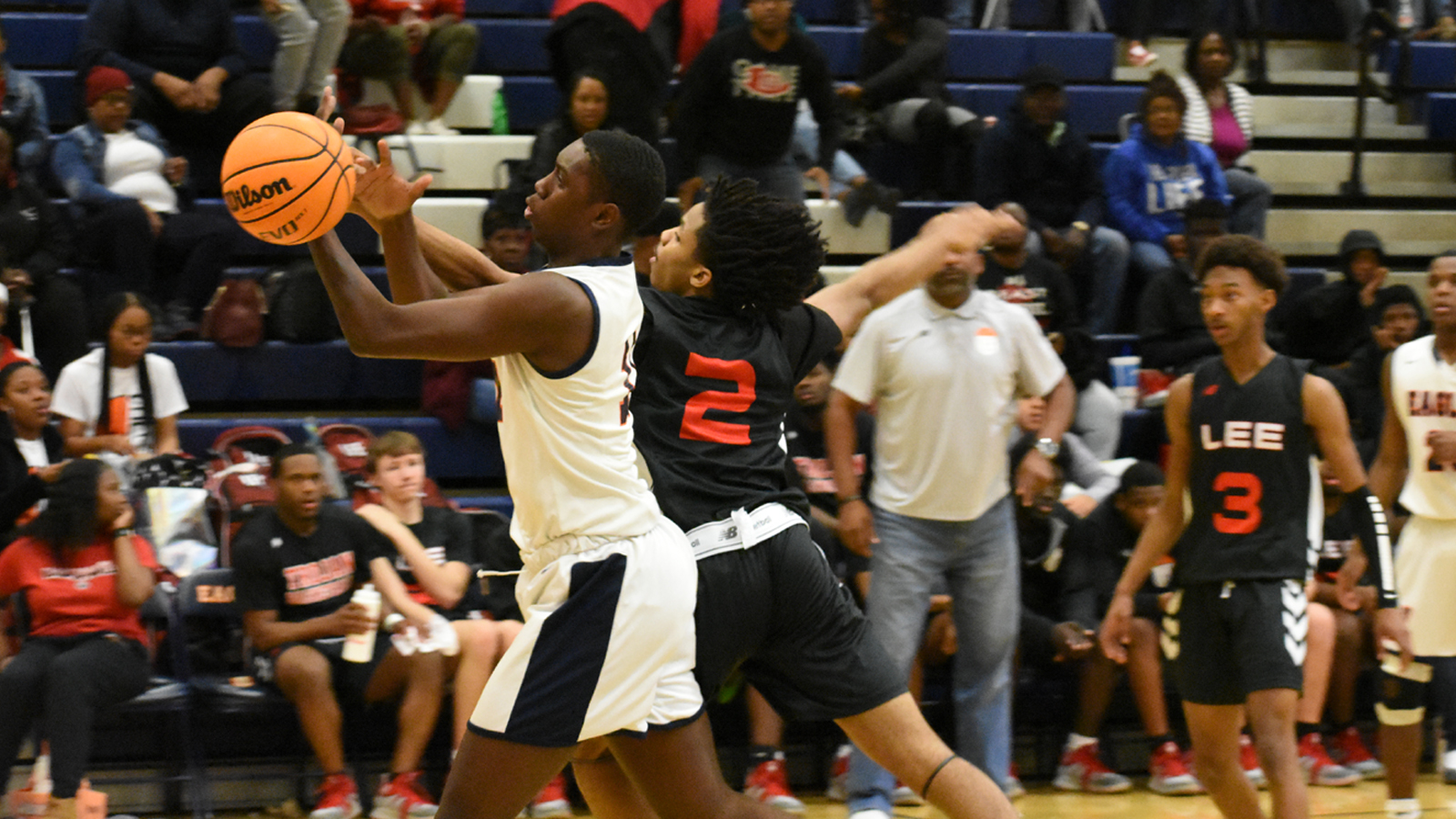 The girls followed that up with a win Saturday at Warner Robins. The final was 55-41 and oh by the way, they were better at the charity stripe. They went 16-of-28 (so maybe practice will be the norm). They, evening the season record between the two at 1-1 (Warner Robins won at Northside Jan. 4), also benefitted greatly from Quidashasia Dunnom’s 18. That included three 3’s.

The Demonettes led 14-12 after one and 28-25 at the half. The Lady Eagles won the second half with an 11-7 advantage in the third and outscoring Warner Robins 12-6 in the fourth.

Their 10th win came the day before against Region 1-AAAAA opponent Thomas County Central. Warner Robins won the road contest 55-34 to also improve to 2-2 in the division. The Lady Yellow Jackets fell to 0-3, 5-11.

Against the Eagles, they led 17-4 after one and 32-23 at the half. They put up 31 to Northside’s 9 in the third to basically put it out of reach at 63-32. Warner Robins scored nine in the fourth. The Eagles dropped in seven.

Anthony Dillard had 15 to lead the Demons. Keshun Houser has 14 and Rashaun Tomlin 10.

Jamarcus Thompson led Northside with 14 – all in the second quarter. 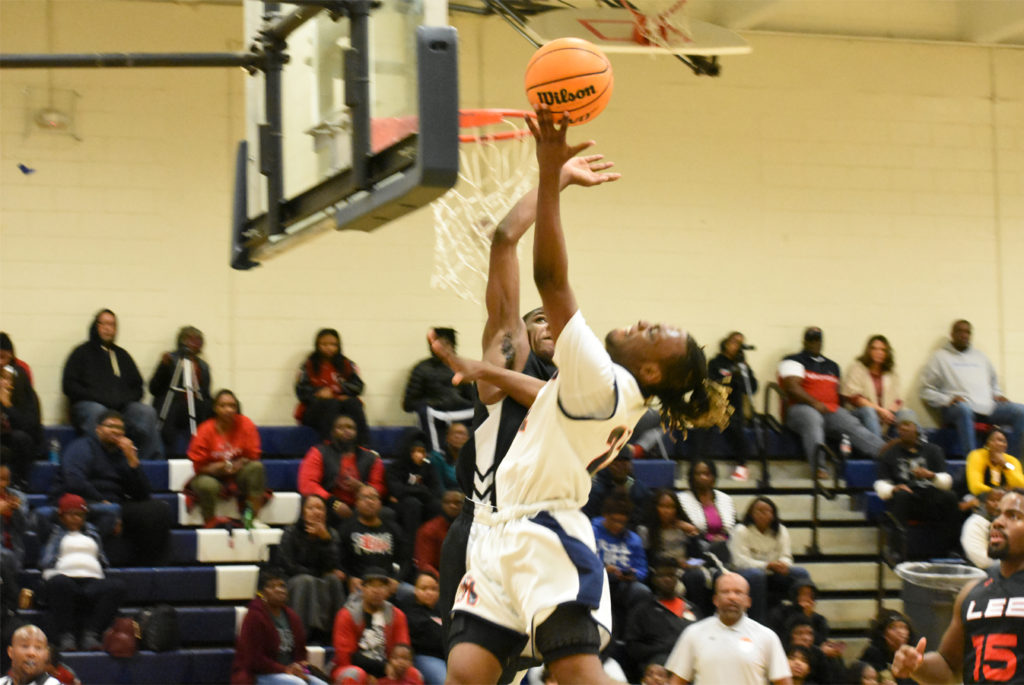 The boys won 50-31. They led 21-7 after one, struggled with only four points in the second – but Bainbridge could only manage seven itself. Veterans scored 19 in the third. The Bearcats answered with 11, and both put up six in the fourth. 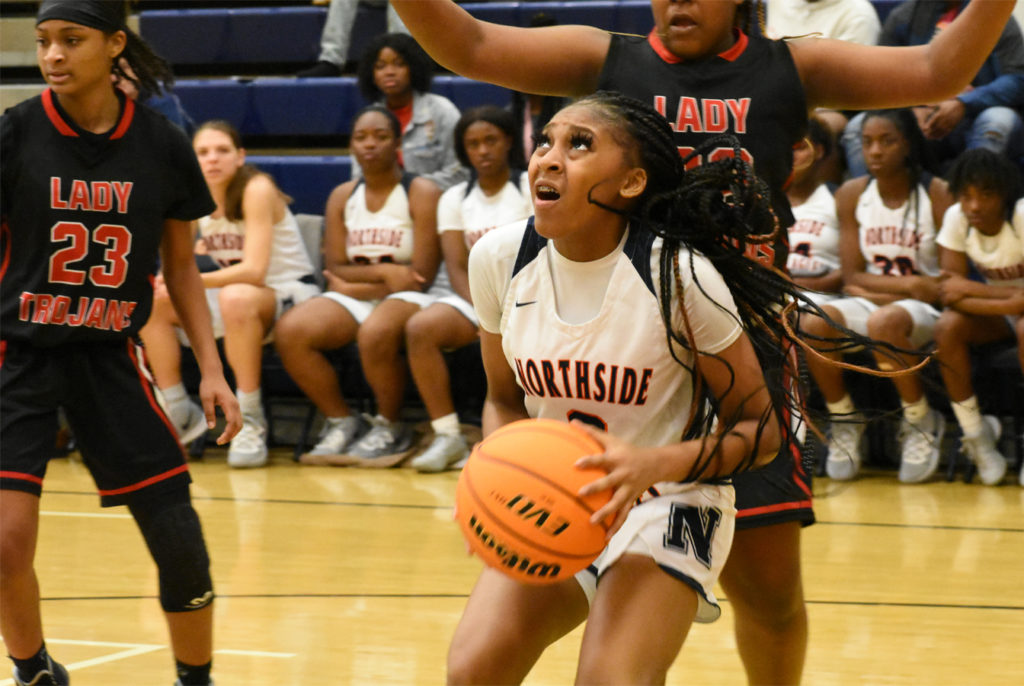 Veterans doubles up Houston County; WR splits with Harris County; NHS falls
Perry girls, boys drop a pair – one of those to HoCo