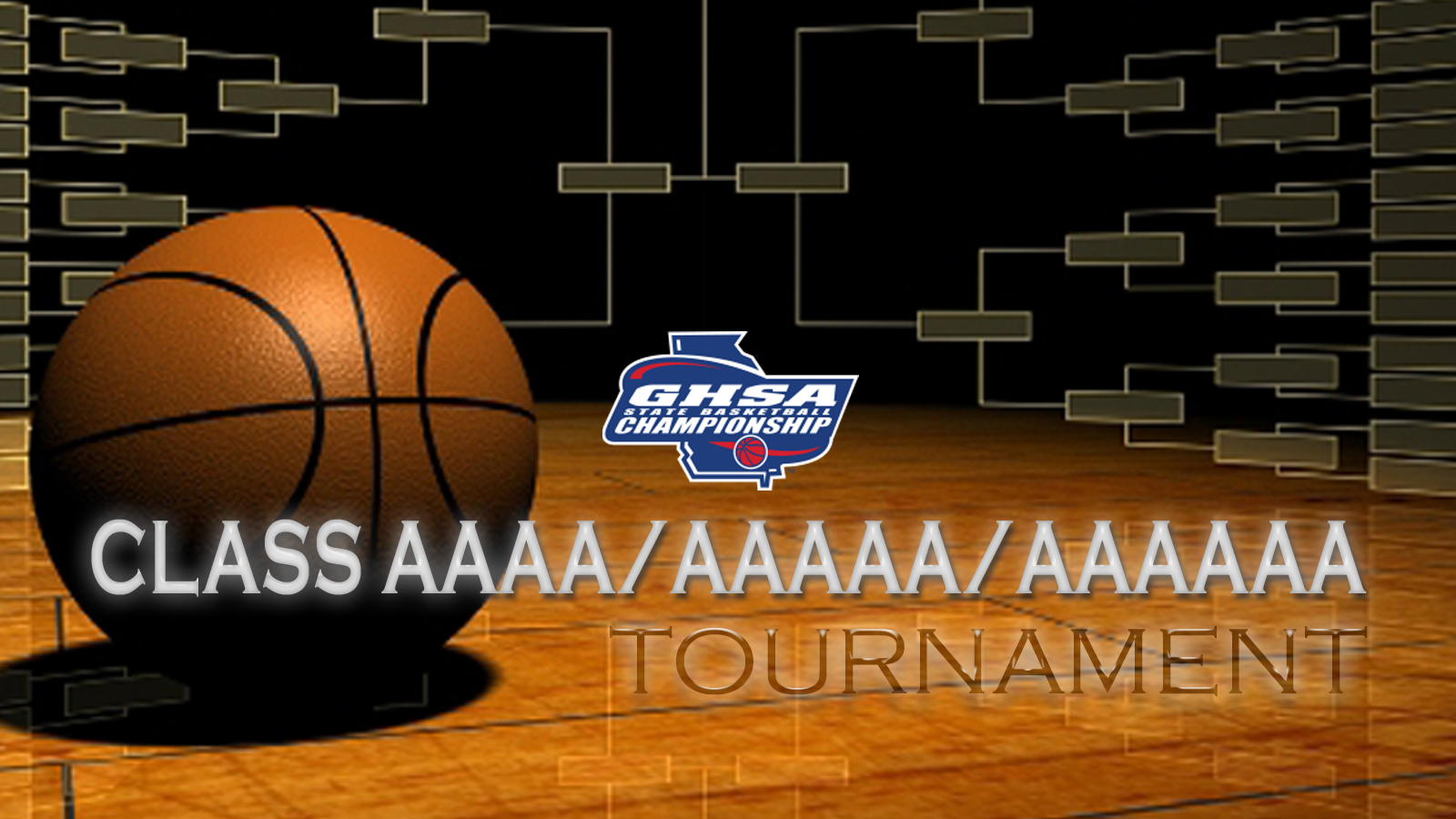 Tamia Luckey started a fire. Unfortunately for Veterans, it spread to the opposition, that being host Eagle’s Landing in the two teams’ GHSA Class AAAAA Elite Eight matchup Tuesday in McDonough.

Luckey, who finished with 12 points, hit two 3-pointers early in the third quarter. That made it 24-21, Eagle’s Landing. The host added another basket before Zkeria Jenkins caught a bit of Luckey’s flame and hit a basket and free throw. That made it 26-24. It was the closest the Lady Warhawks had been since early in the first quarter.

The Lady Golden Eagles called a timeout. Apparently, in addition to pulling out the dry erase board, somebody grabbed a can of gasoline. Eagle’s Landing returned to a 16-0 run. Jaleah Storr was a huge catalyst as she scored 10 of her 22 during that span. By the time Veterans scored again, it was 42-24 and the game was into the fourth quarter. The Lady Warhawks tried to reignite the spark down the stretch – Stacie Jones got hot and hit nine of her 13 for example – but it wasn’t enough. They fell 57-43.

The game was pretty even early on. Ansley Miranda, who had five points, gave the Lady Warhawks their only lead, 3-2, with a trey to start. It was only a two-point ballgame, 9-7, before Mone Florence (18 points) hit a 3-pointer in the final second(s) of the second period to make it 12-7. She did the same thing, albeit only two points this time, in the second quarter to make the score 19-15 at the half. (Keliyah Johnson had all six of her points during the latter part of the second until the middle of the third.)

Eagle’s Landing, thanks to that aforementioned run, outscored Veterans 19-9 in the third, whereas both put 19 on the board in the fourth.