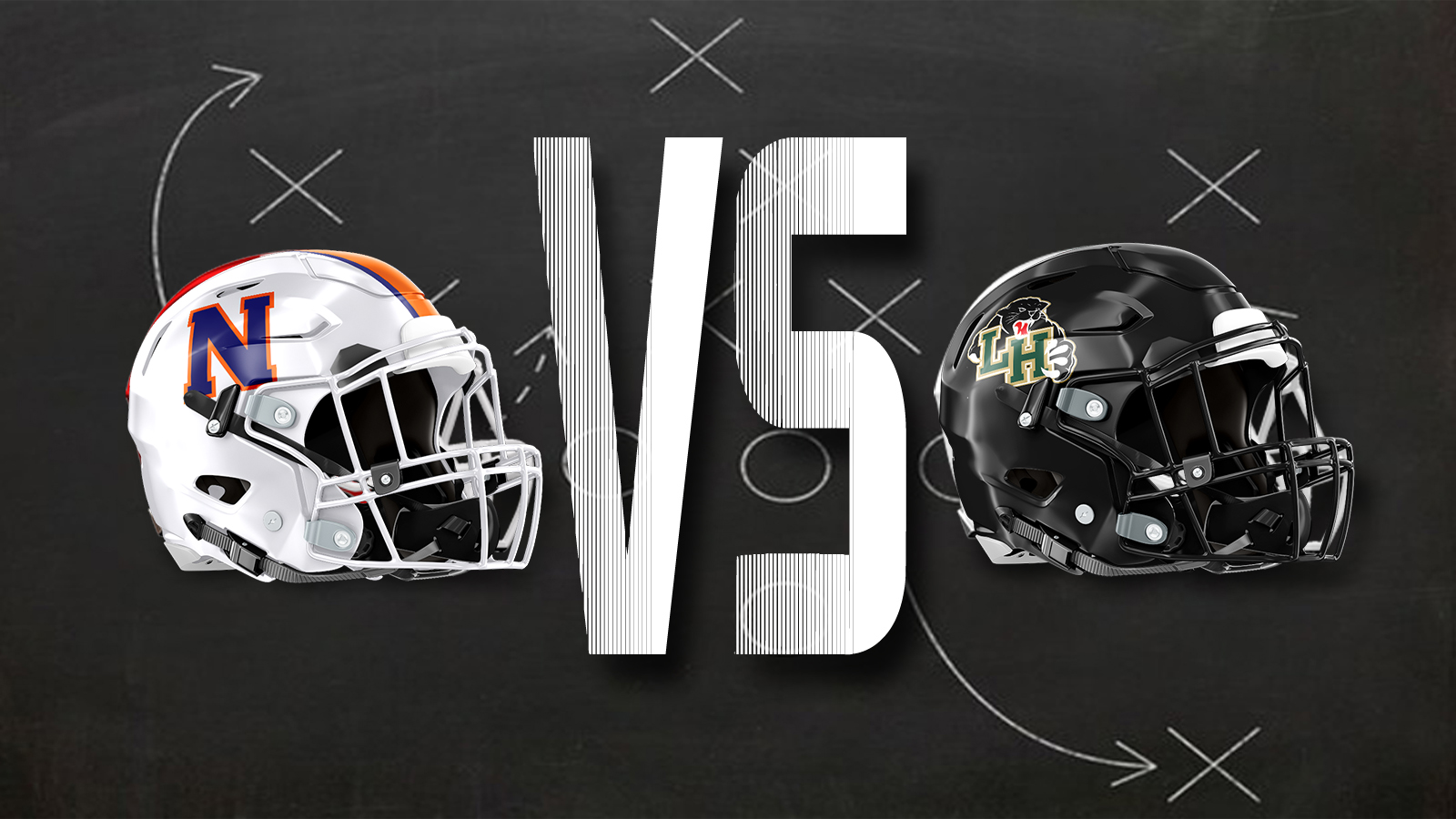 Combined it led to a 48-7 season-ending loss for the Eagles in the GHSA Class AAAAAA quarterfinals.

By way of helping Langston Hughes, Northside, after punting on its first possession, turned it over two fumbles with an interception in between.

That helped pave the way for a 27-0 lead. Langston Hughes scored its third on a 41-yard pass from Prentiss Noland to Armani Tookes and then again on a Martin two-yard run.

Northside managed to get on the board before the end of the half on a 15-yard pass from Jaylen Allen to Cameran Brown. Ashton Paredes made the point after.

The Eagles started the third well by forcing the host to punt, but then threw another pick. That helped set up a nine-yard run by Martin and made it 34-7.

The Panthers scored two more in the fourth while Northside saw nothing but punts – three straight to close out the game. It finished 9-4 while Langston Hughes moved on at 12-1.