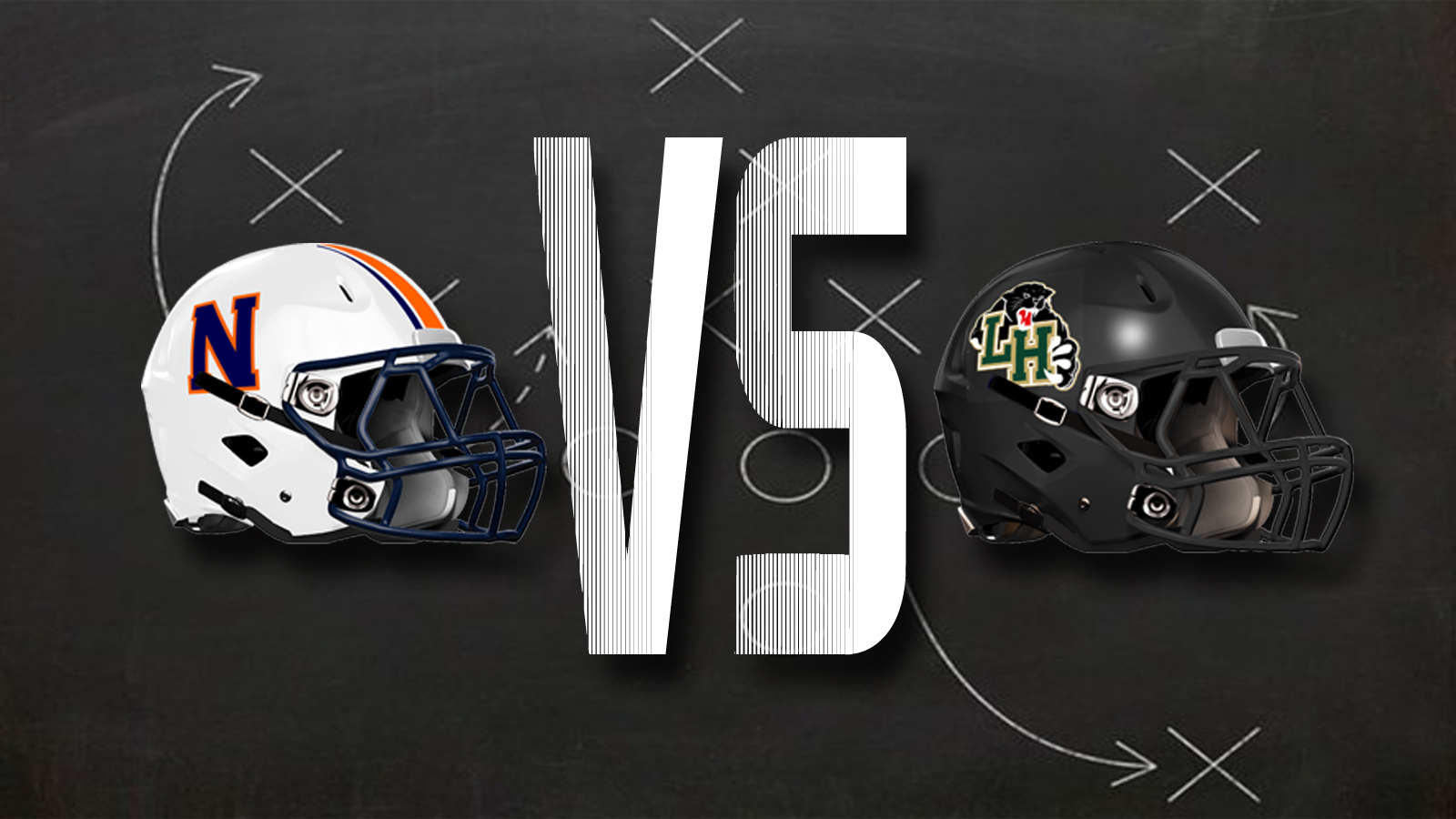 Langston-Hughes quarterback Xavier Smith scored twice and threw a touchdown to get the Panthers out to a 20-0 lead over Northside. A two-yard pass from Prentiss Noland to Terrance Love made it 27-0. That was the score at halftime and the score at the end.

The Eagles ended their year 4-7. The Panthers improved to 10-1 and moved on to the Sweet 16 of the GHSA Class AAAAAA state tournament.

Smith’s first score was from three yards out and finished off a drive that started at their own 40. Herman Hernandez made the point after.

Northside turned it over on a fumble its first possession. Langston was unable to take advantage of it – in fact both punted twice to finish out the first quarter.

Smith hit Marquez Cowins for a 48-yard touchdown to get the second quarter under way. The point after was no good.

The Eagles punted. The Panthers drove and scored again. This time Smith finished it off from the 1.

Northside was again relegated to punts – two – to finish out the second. Sandwiched in between that, Noland found Love from two yards out. The point after made it the aforementioned 27-0.

The Eagles punted twice to start the third. Then they turned it over on a fumble. The Panthers didn’t fare any better. They punted twice before throwing an interception. That took the game into the fourth where Northside began with two interceptions and finished with two punts.

Langston punted three times more, but did get great field position on the Eagles’ last. It, with a facemask penalty thrown in, put the ball on Northside’s 5 with 32 seconds left. The host tried one time before time ran out, but was short.