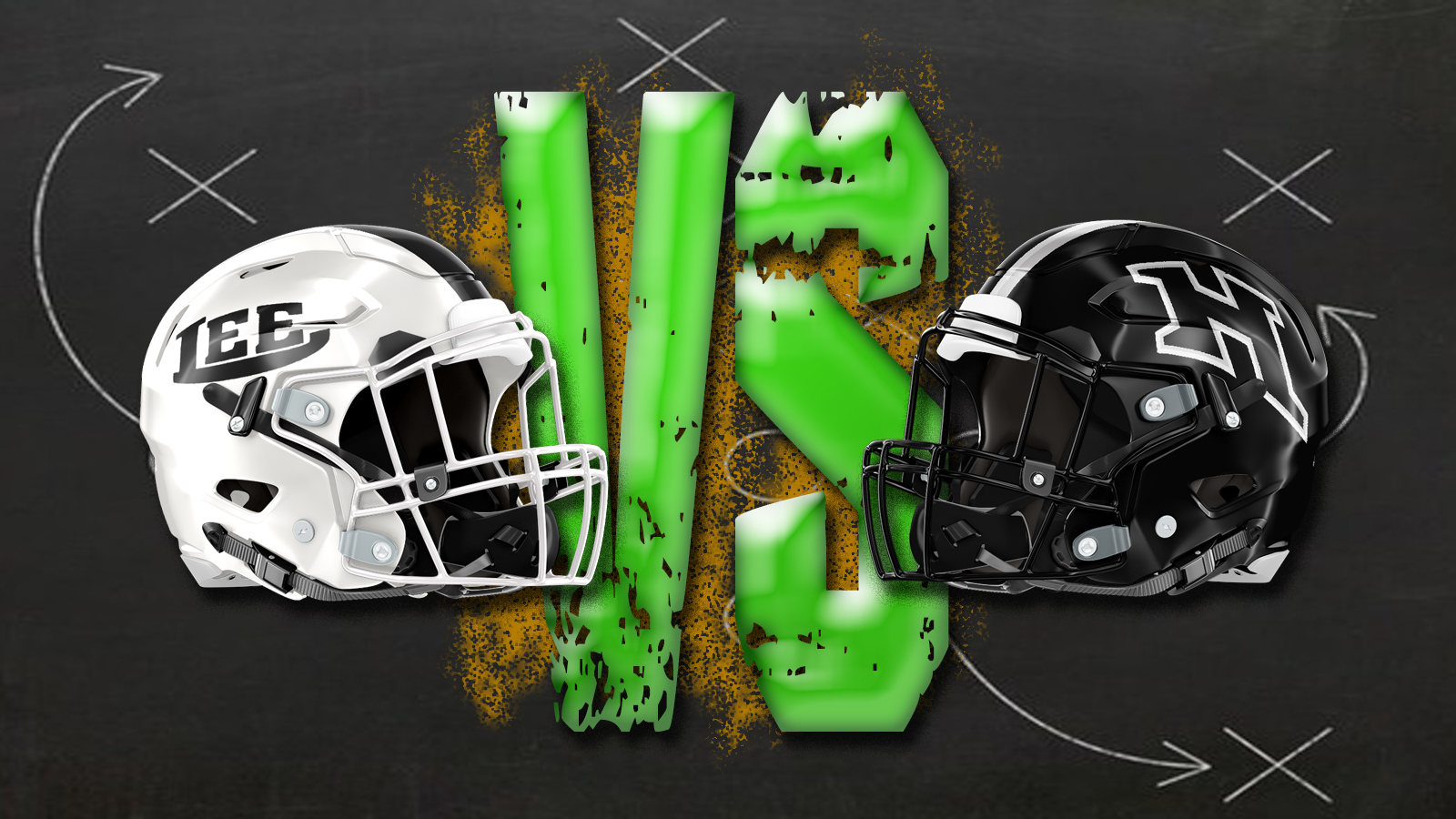 Ousmane Kromah was an unstoppable force – not the first time that’s been said undoubtedly. The sophomore running back scored five touchdowns – three in the first half and two of those on 71-yard runs. He helped stake Lee Count to a 22-0 lead. It went on to beat Houston County 50-21.

The Bears found their perfect record come to an end but are still 5-1. Perhaps where it hurt hardest was in Region 1-AAAAAA where they are now 0-1. The Trojans improved to 5-1, 1-0.

Kromah scored on Lee County’s first possession. It was a short one – for him – 12 yards – and capped off a six-play, 75-yard drive.

After the Bears punted, the Trojans punted and Houston County punted again, Kromah scored the first of those aforementioned 71-yard runs.

The Bears then punted again, at this time their offense unable to get anything consistent going.

Kromah ran for 71 again and Lee County also made the two-point conversion to make it the 22-0. That is also where it stood at the half.

Following another Houston County punt, the Trojans gave it to someone else: Jevell Ferguson, who caught a 41-yard pass from Weston Bryan.

The Bears again punted. Kromah again scored. This time it was on a 25-yard run. (He wouldn’t have had the opportunity had Lee County not pulled off a fake punt.) His latest score made it 36-0.

Without a doubt there was no quit in Houston County, it’s worth noting. It clawed and scratched and did everything it could to get back in the game and make it a game. Things just didn’t always work out in their favor.

One that did was the Bears’ next possession, in particular a 66-yard touchdown pass from Antwann Hill Jr. to Kale Woodburn.

After forcing Lee County to punt for a change, the Bears then put together a 12-play, 81-yard drive and scored on a six-yard run by Nick Gordon. That made it 36-14, which is where it stood at the half.

Houston County received the ball to start the third. It moved it some, but was eventually forced to punt. Lee County muffed it giving the Bears the ball on the 37. They moved it to the six but stalled on a fourth-down try.

Kromah and company responded with a seven-play, 97-yard drive, with him running it in from the 5.

The Bears then demonstrated they, too, could run 71 yards, or at least Ryan Taleb did as he scored from that distance to make it 43-21.

Lee County punted twice following. Houston County punted once and turned it over on downs. That took the game to around the two-minute mark. Which gave Kromah another chance to make a long run. This time he was brought down at the 15, but two plays, and with 34 seconds left, Devin Collier punched it in for the final.