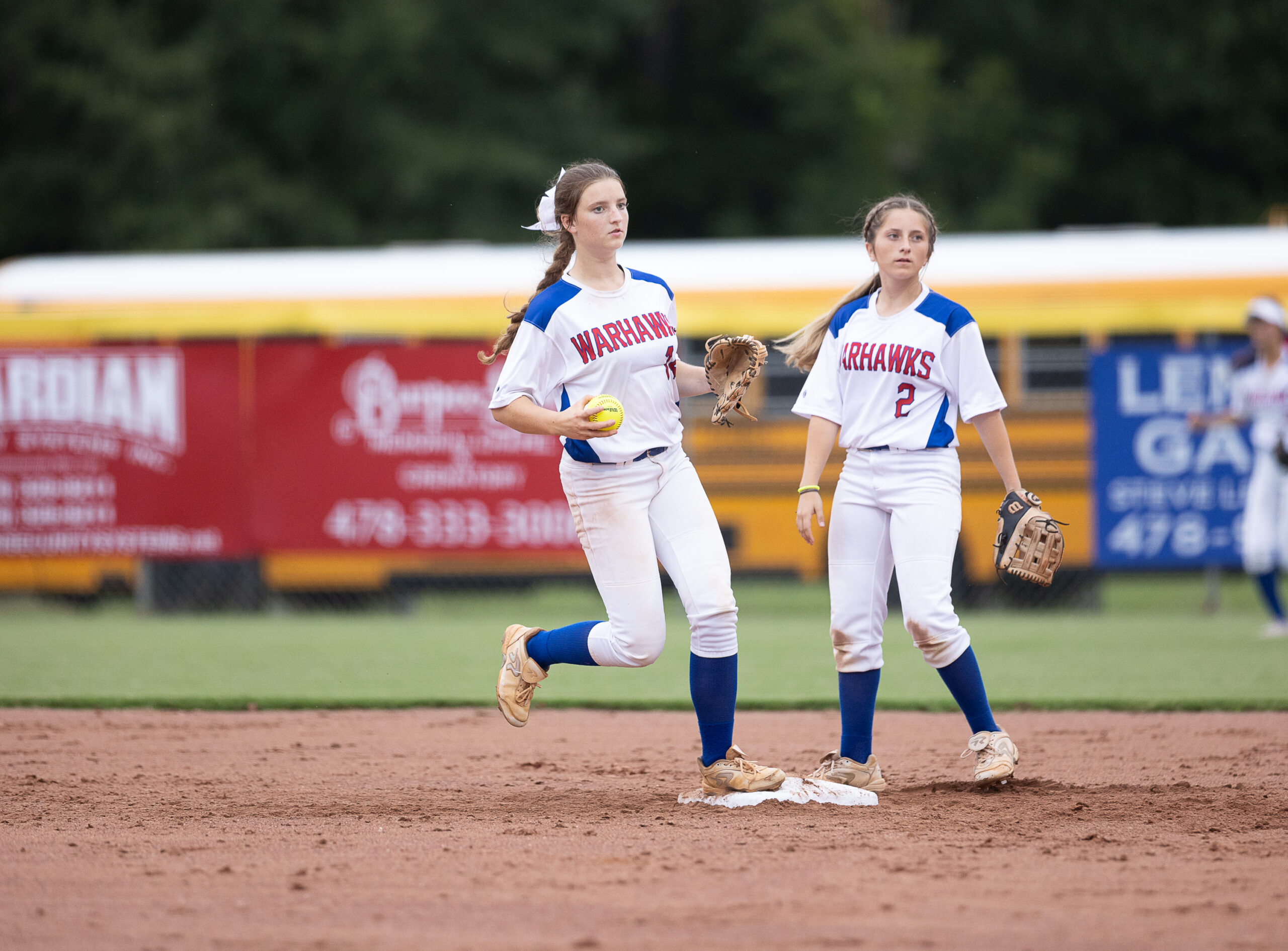 Shiver also walked four but the Lady Warhawks were unable to take advantage of them. The first came in the first inning. It was to Alli Eidson and came with two outs. Trinity Glover followed her with a single, but a popup ended the threat.

A second loaded the bases in the third. Kiley Knight was hit by a pitch to start the inning. Nicole Chavous singled her to second. Two fly outs followed. Glover was then intentionally walked but a groundout ended that threat.

A third walk came on the heels of Kasey Gibson’s one-out double in the bottom of the fourth. It was to Finley Welford. It, too, came to naught as Shiver struck out the next hitter and got the next to fly out.

The fourth started the fifth – it was to Hailey Sanford – but was followed by two flyouts and a groundout.

Lee County scored its first run without the benefit of a hit. It came in the first inning, a dropped third strike that enabled Anna Lang to reach first. She stole second, advanced to third on a passed ball and stole home.

It didn’t score again until the sixth when it took advantage of a leadoff error and walk to push one across and then put it somewhat out of reach with three in the seventh. The Lady Trojans picked up four of their hits during that inning.

All were charged to Gibson. She walked four and struck out four while being saddled with the loss.

It was only Veterans’ second loss, coupled with seven wins. Lee County improved to 8-3. 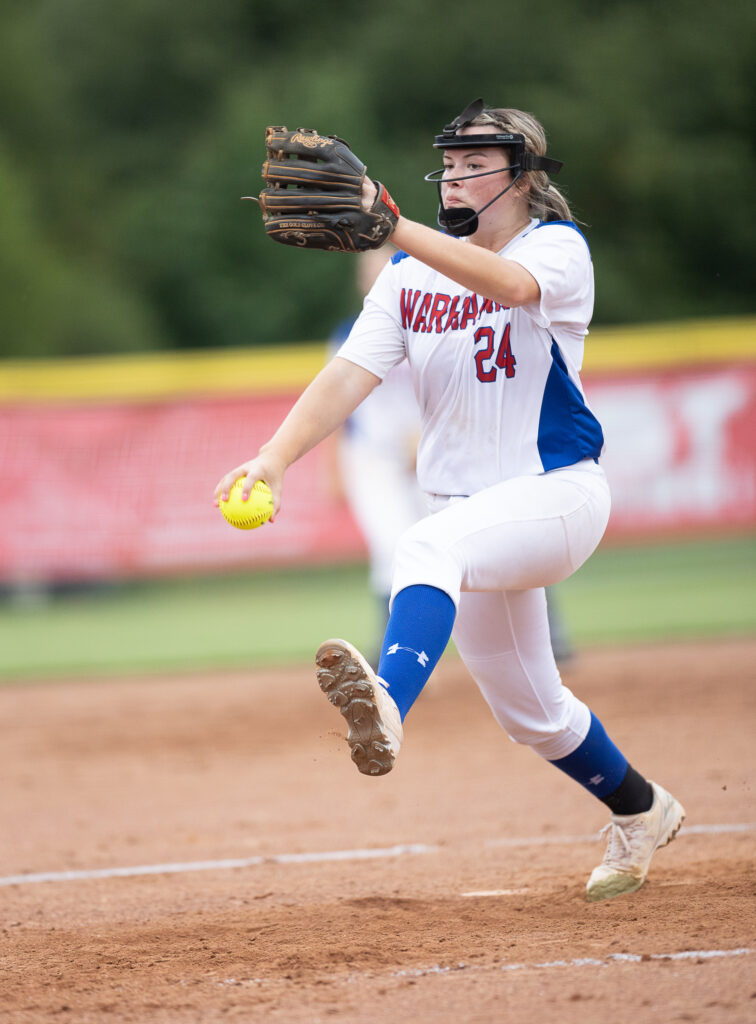 It took only four innings as the Lady Panthers, improving to 6-1, scored seven in the first, four in the second and one in the third.

They out-hit their visitor 9-4. Reagan Hughes had two of those, in three at bats. She drove in one and scored one. Kamryn Fielder also went 2-3. She added three RBIs to her totals, while scoring twice.

Ashley Kay Moon went the four. She walked two and struck out seven. 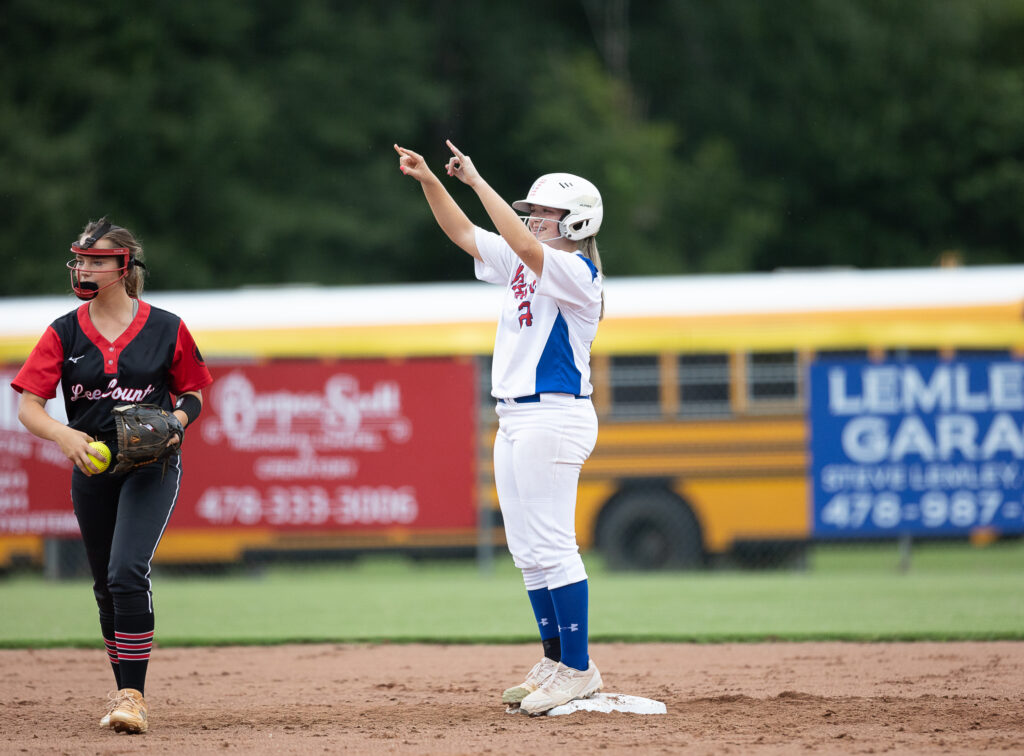