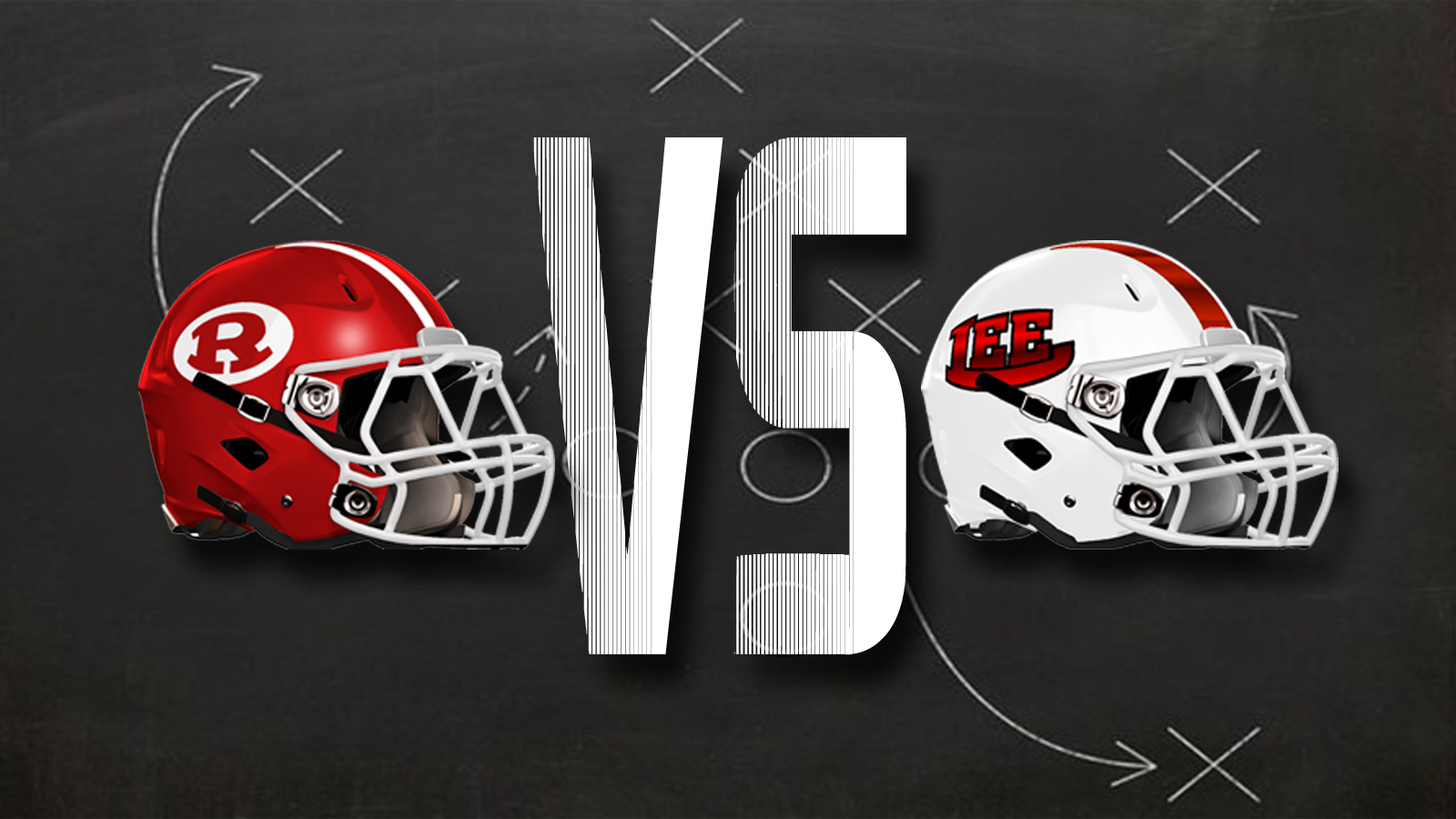 Warner Robins and Lee County entered their matchup Friday in Leesburg each averaging almost right at 45 points on offense.

So, as all-too-often happens in cases where fans predict fireworks, they get rained out (almost literally).

The Trojans did win 27-7, and came closest to their scoring average, but a late interception returned for a touchdown helped push that up a bit. It, a 55-yard return by Brandon Bush, came with 1:17 left to play

It also came with the Demons trying to claw their way back into the ballgame.

They trailed 7-0 after one. Lee County put that on the board via a seven-play, 75-yard drive capped off by a Chauncey Magwood one-yard run.

It made it 13-0 thanks to a little luck; a fumble on the 5 was picked up by Preston Simmons on the 8 and ran in. The Trojans went for the two-point conversion but failed.

That score stood at the half.

Lee County made it 20-0 in the third on an eight-play, 80-yard drive finished off when Caleb McDowell got free for a 26-yard run.

Warner Robins finally got on board with just over a minute left in the third on a 41-yard run by Ahmad Walker.

Both punted in the fourth before the Demons were picked twice – the last of which was the aforementioned Bush score.

Warner Robins’ final drive stalled on a fourth-and-seven. Lee County took over from there and ran out the rest of the clock.