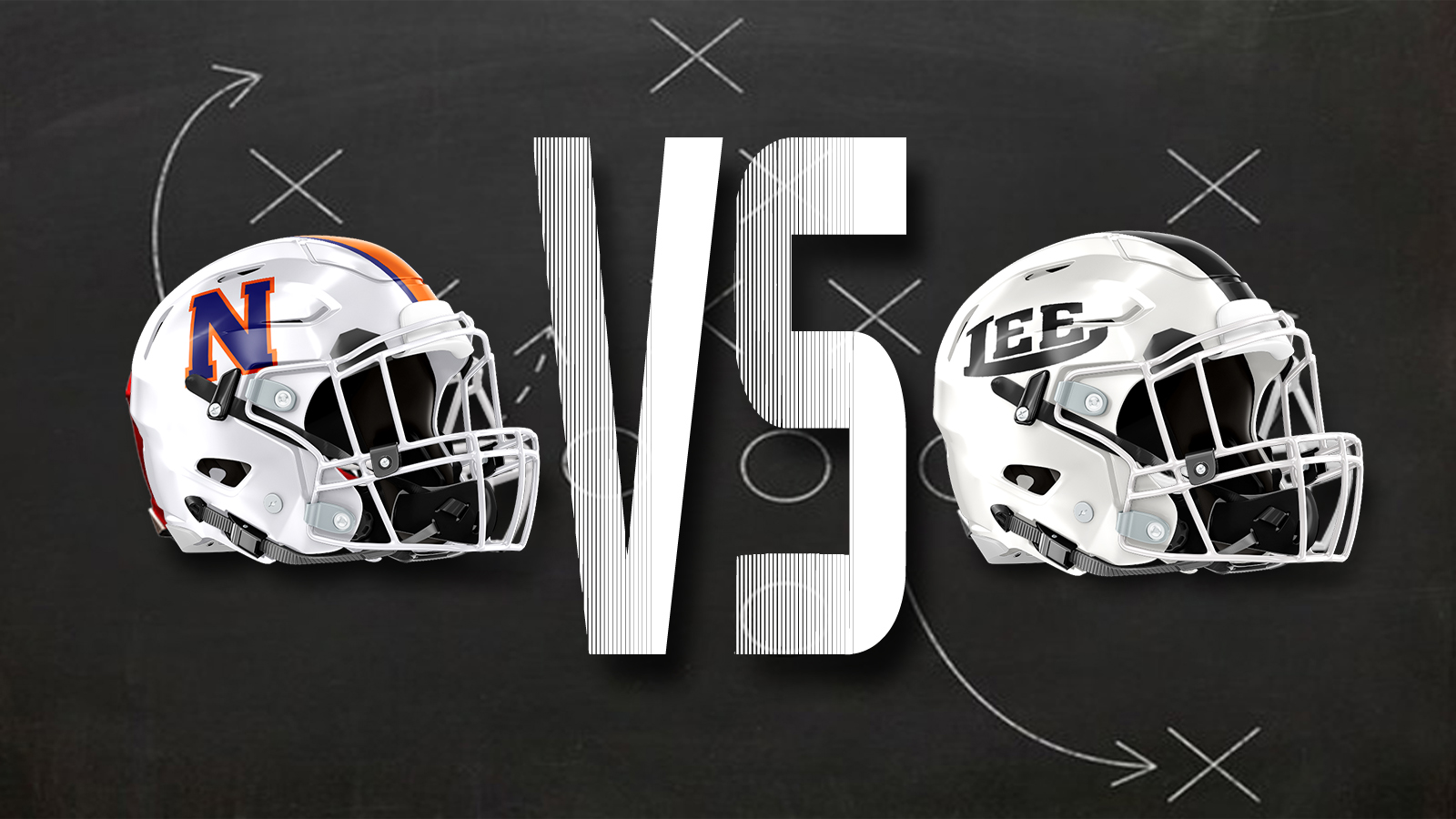 Lee County got off to a 21-0 lead and never looked back against Northside. The Trojans beat the Eagles 41-7 in Leesburg.

Julius McClellan Jr. scored Lee County’s first two touchdowns, both finishing drives. The first was on an eight-yard run, the second on a 17-yard run. The first came at the 11:41 mark. The second came with 3:25 left in the quarter. In between was an interception by the Eagles’ Jontel Williams – but eventually ended up as a punt as did the possession following.

Quarterback Chris Martin connected with Jevell Ferguson on a 35-yard pass after that. Alex Collins made all three points after to make it the 21-0 with 8:40 left in the second.

The Eagles got on the board after that. Taking the ball on their own 25, they got it to the 2 where Cameran Brown found Brandon Wilson for the score. Ashton Paredes’s PAT made it 21-7 with 6:14 left in the quarter.

Lee County put up 10 points each in both the third and fourth quarters. Collins connected on field goals of 24 and 44. Sandwiched in between, Ousmane Kromah scored. His first was from 24 yards out. His second was from the 1. He finished with 86 yards on 18 carries. McClellan had 83 on 13 carries. The Trojans rushed for 181 yards total. Northside had 96. Brown was the leading ground gainer with 15 for 86. He also passed for 74 yards on eight completions from 15 attempts. All told, the Trojans out-gained the Eagles 316-198. They ran 52 plays. Northside had 47.

The Eagles also dropped to 6-3 overall, 1-1 in Region 1-AAAAAA. Lee County, locking in its fifth-straight region championship, improved to 8-1, 2-0.