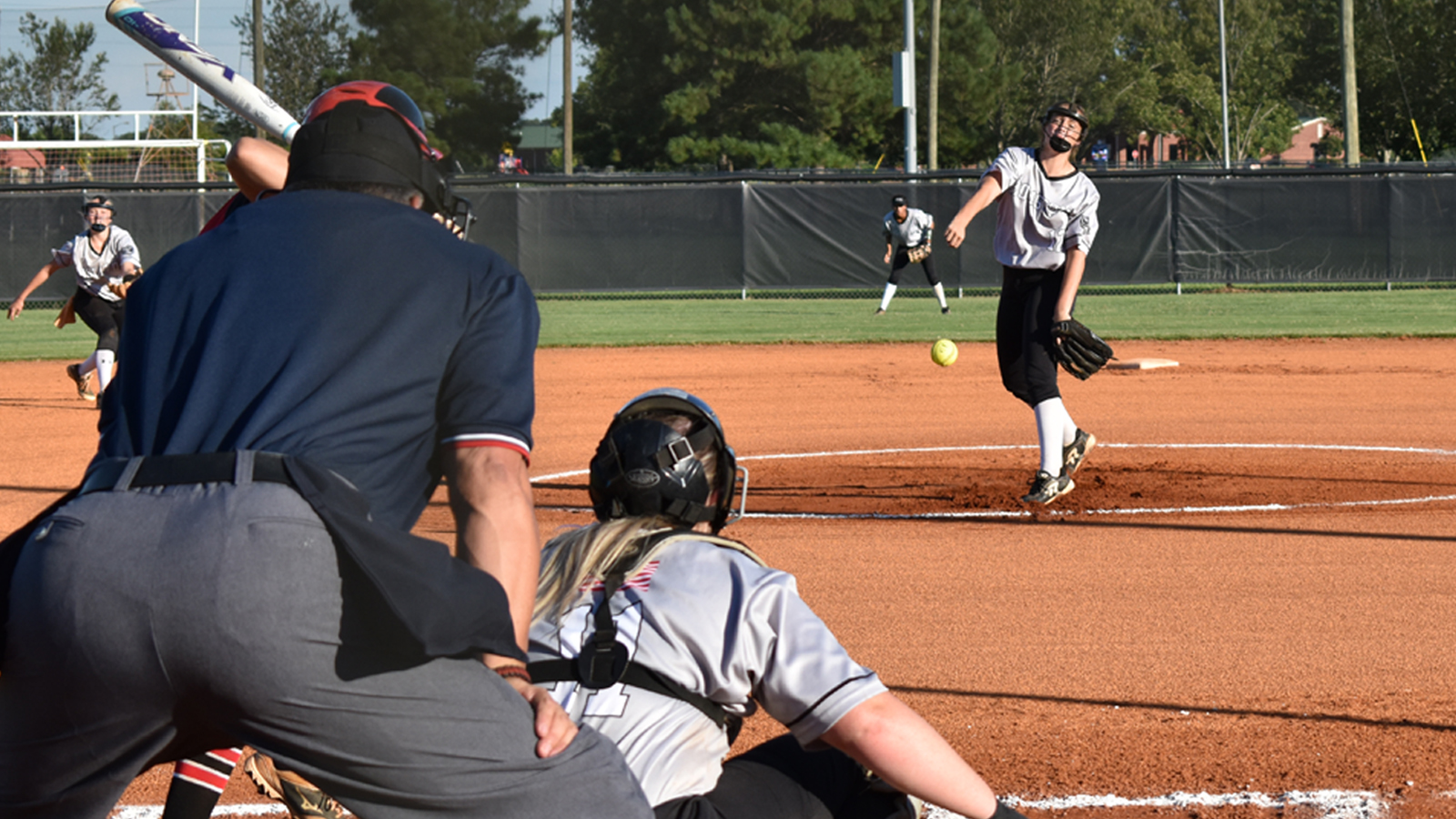 Lee County beat Houston County 4-2 Tuesday at the home of the Lady Bears. The win was significant in terms of 1-AAAAAA.

Had the Lady Bears been able to pull of the win they would have been able to move to the front based on a better overall record – 13-6 versus 12-7.

Now they’ll have to beat Coffee Sept. 24 and Northside Sept. 25, and hope to get some Valdosta and Coffee, the last two Lee County has on its slate (0-6 and 2-2, respectively).

At any rate, it was Abby Hughes who did most of the damage in Lee County’s first win over Houston County. She did it with her defense meaning: on the mound. The first time out, she gave up just four hits while striking out six. (Granted Rylee Lamb and Olivia Brown matched that as well.)

Tuesday, Hughes allowed just four hits as well. (Lamb, in seven innings, was touched up for nine.) She also struck out 10. Two of those came in the first after a leadoff walk and kept the Lady Bears from being able to answer the pair the Lady Trojans put up to start the game.

Lee County added a run in the second to make it 3-0. It then pushed across one more in the fourth.

Houston County got on board in the fourth. With an out, Lamb (Jocelyn Ross coming in to pinch run for her) and Alice Thomas walked (she was 0-2 but earned a free pass twice). Following a fielder’s choice for the second out, Madi Campbell singled home Ross.

The Lady Bears’ second run came in the seventh. Jamie Benda drew a two-out walk. Campbell reached on an error that also moved Benda to second. She then scored on K Sullivan’s single to right.

Elsewhere, it was all Veterans in a 15-0 win over Warner Robins in three. The Lady Warhawks out-hit the Demonettes, the visitor, 15-0 while scoring two in the first, 12 in the second and one in the third. 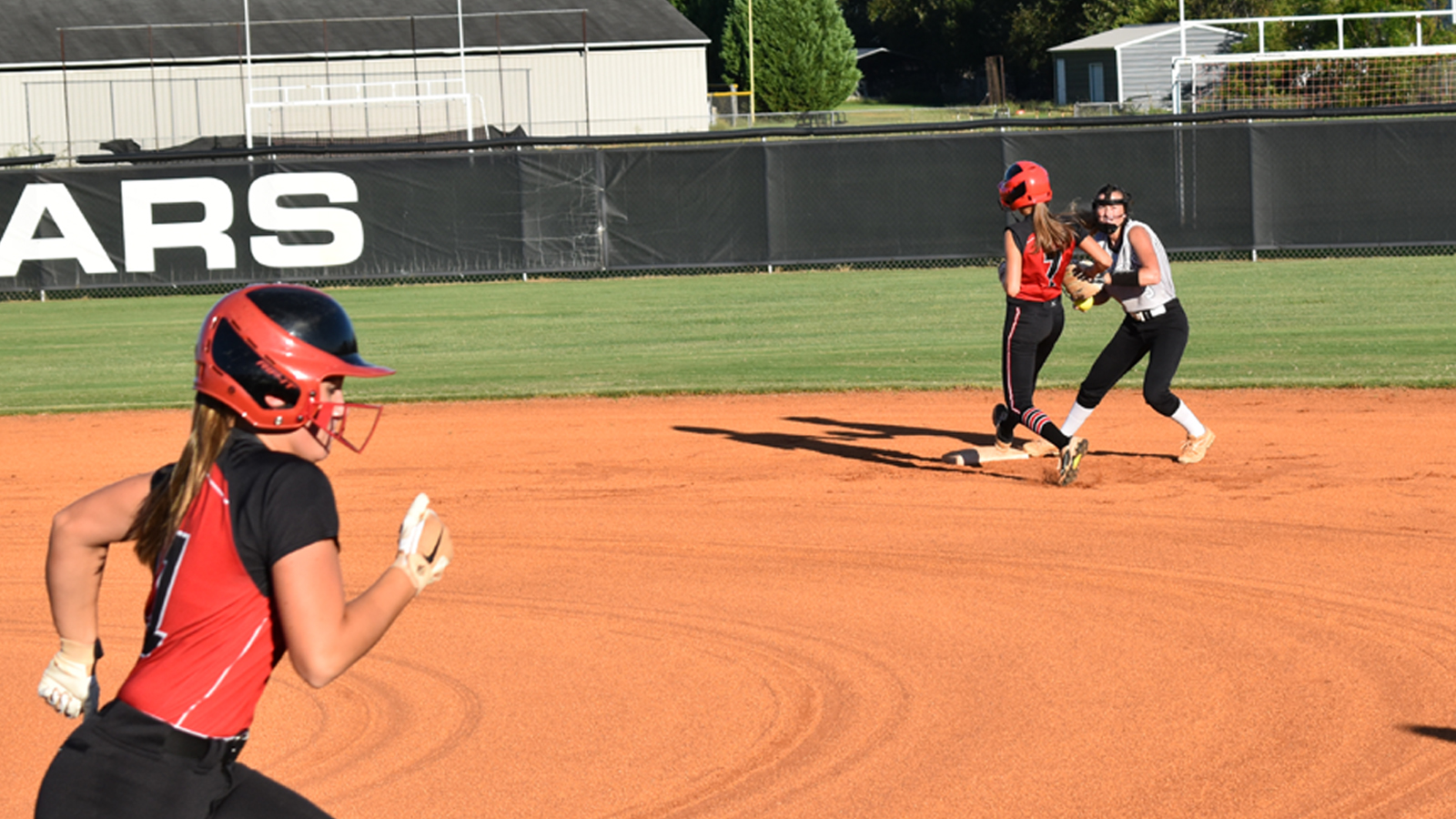