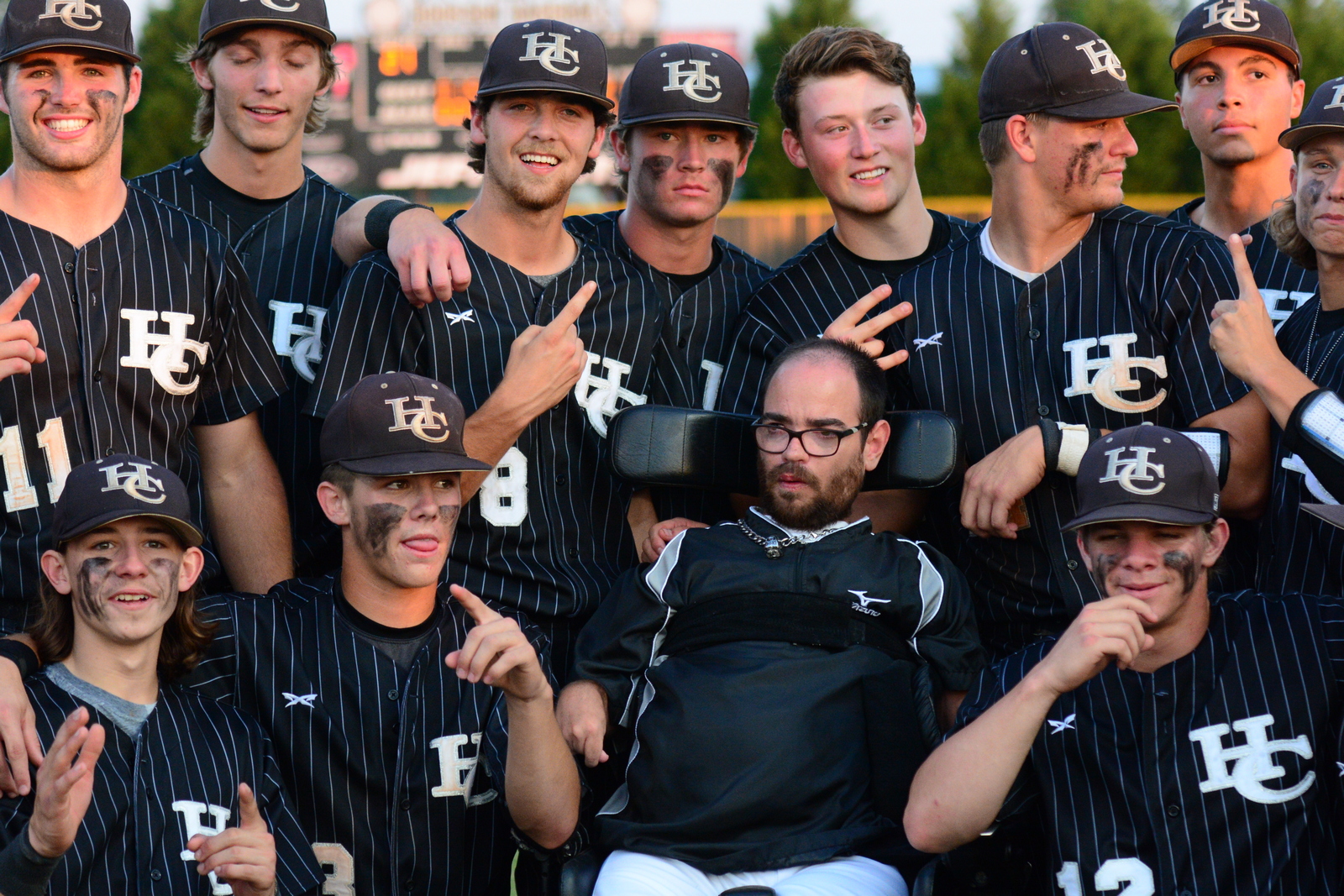 The Bears got a repeat.

So did Tanner Hall.

For Houston County High, it was the school’s second GHSA Class AAAAA championship in three years.

The first came in 2014. This one was in 2016. Hall helped make it happen with his second one-hitter. The first came in a crucial game-three setting against Gainesville. It was on the road and in the semifinals. The Bears swept Statesboro, 4-3-, 3-2 to start the playoffs. They edged Cambridge 2-1 in the second round, 0-2, 11-1, 2-0. They swept Columbus in the quarters, but it took some seventh-inning magic in both games to make it happen – 5-4, 8-7 wins. They won Game 1 against the aforementioned Gainesville team, 9-4, lost the second, 2-1, before Hall’s gem in the third. The second was just as beautiful. It came against Loganville, Game 3, with the series, the championship, on the line.

Granted the Bears – 7-3 winners in Game 1, 4-1 losers in Game 2 – got plenty of offense – but with Hall on the mound they had plenty of pressure taken of to do so. In the end, Houston County won 12-0 for its second title.

Now, we invite you to relive the sights and sounds as we present you with Lens and Listen. 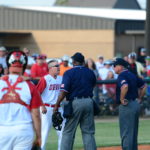 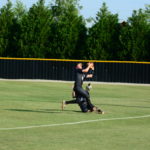 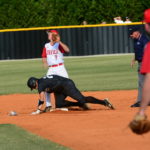 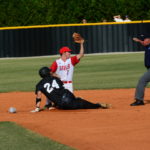 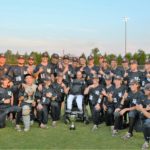 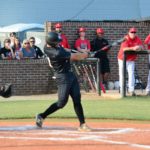 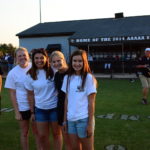 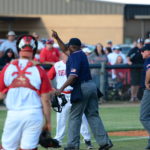 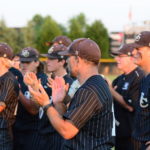 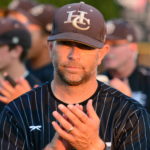 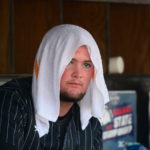 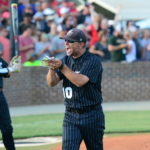 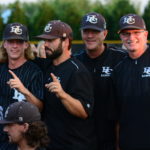 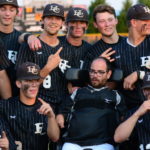 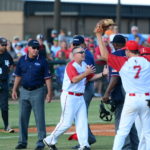 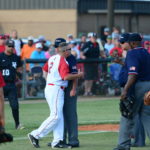