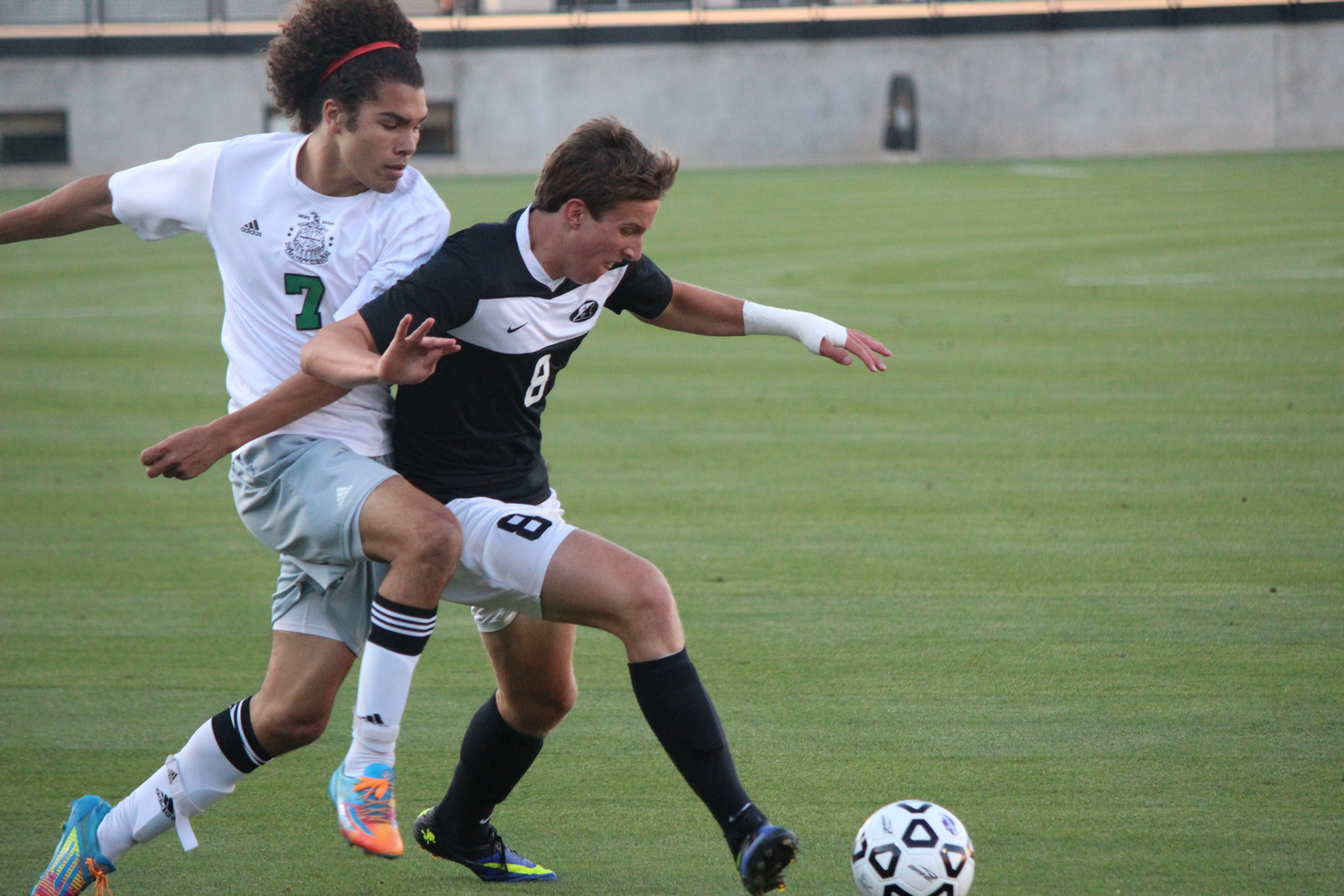 The 2013 Houston County boys soccer team  dominated its way to a perfect 21-0 record before falling (2-0) to McIntosh in the GHSA finals held at the University of West Georgia.  It took  the McIntosh Chiefs,  armed with 2013 Gatorade player of the year , Salomon Lorenzano,  to halt the Bear’s undefeated charge.

During the regular season, the Bears swept Northside, Warner Robins, and Jones County in region play. The black and silver also picked up regular season shut out wins over Lee County and Lowndes County.  They defeated Warner Robins 7-1 to win the Region 2-AAAAA Championship before starting a playoff run which included  wins over  Bradwell Institute,  Northgate, Clarke Central ( Quarterfinals), and  Starr’s Mill (Semifinals)

In 2014 the Houston County boys  soccer team had another great season, making it back to the state final where they would once again face McIntosh.  Even though the location did change,  (Kennesaw State University), the result did not.  Once again, armed with  a  Gatorade player of the year (Adam Sheikali, 2014),  the Chiefs won the state title.

Heading into the 2014 state championship game,  the HOCO record was blemished by only two losses .  One came at the hands of  rival Warner Robins (4-2) in the regular season.  The other to Greenbrier (2-1) in the Region 2-AAAAA championship game.

Houston’s  2014 state playoff run consisted of a 5-3 win over Ola in the first round, a 3-1 win over Glynn Academy in the second round, a 2-1 win over Lakeside (Atlanta) in the quarterfinals, and a 2-1 win over Clarke Central in the semifinals.

We present  you with Lens and Listen as we focus on a couple of the best teams fielded by HOCO boys soccer, and  the 2013 and 2014 AAAAA State Finals between Houston County and McIntosh. 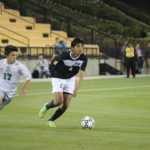 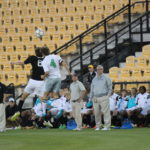 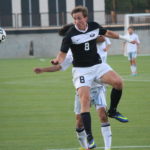 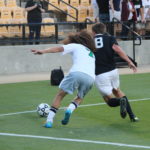 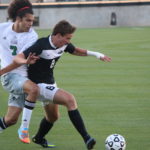 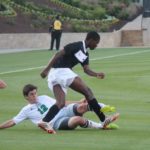 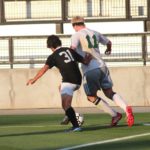 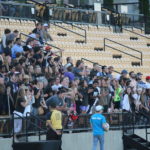 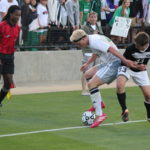 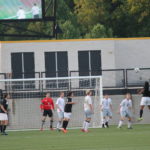 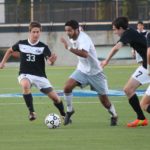 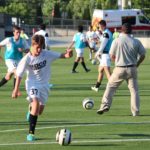 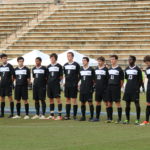 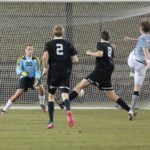 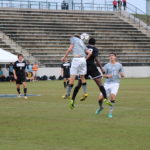 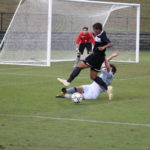 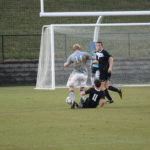 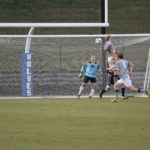 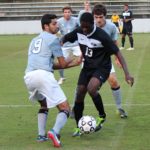 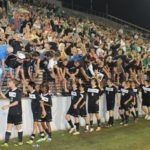 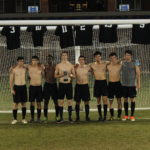 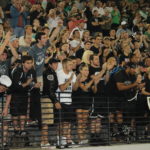 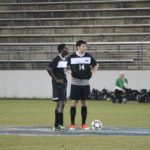 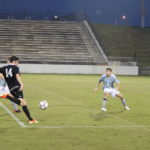