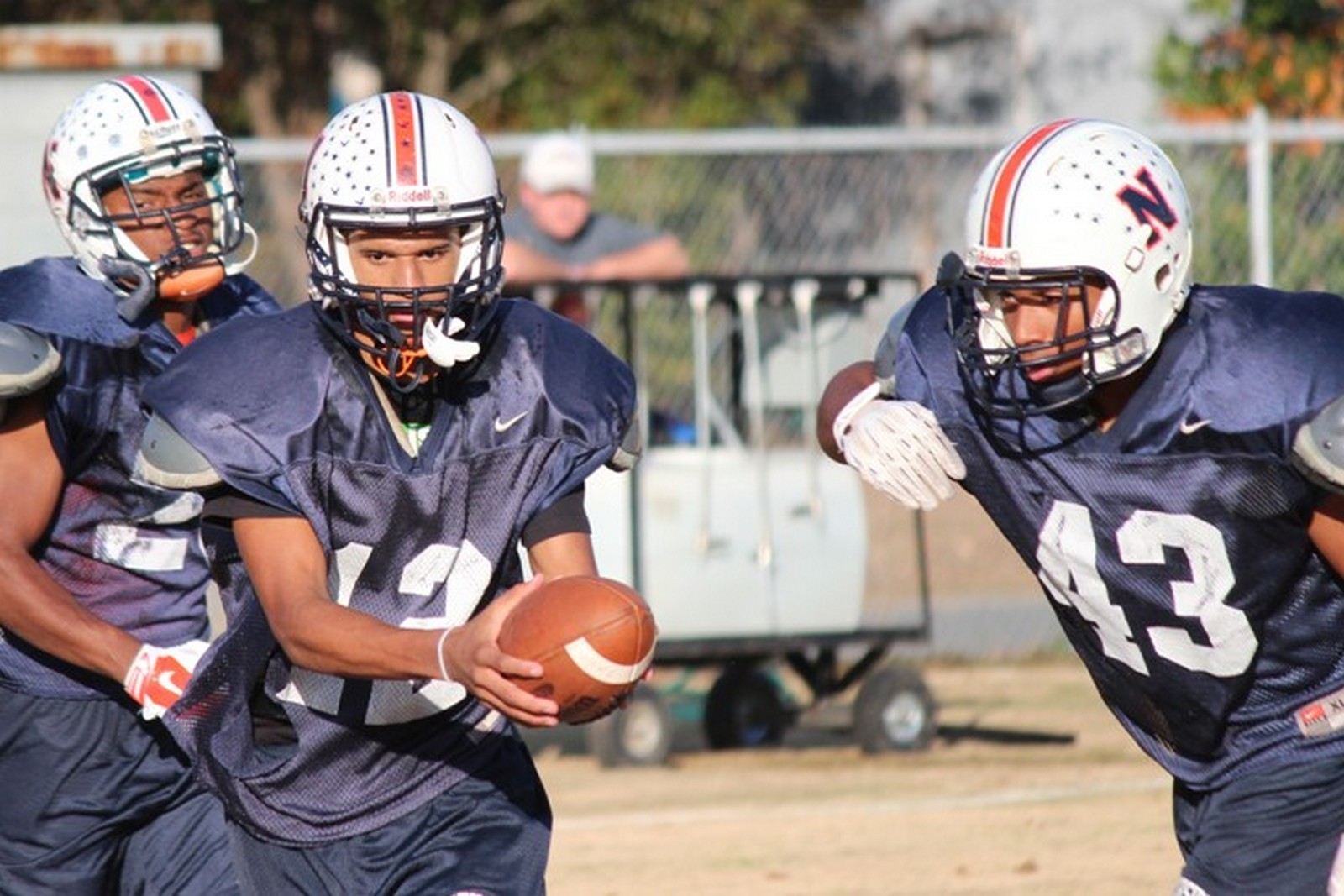 After winning back to back  state championships in 2006 and 2007,  the Northside Eagles returned to the big dance sporting a 13-1 record and having  won ten straight ballgames.  The only losing mark on the Eagles’ campaign,  an early season  loss to Jones County in Gray.

The 2014 Mays Raiders were a battle tested team under the leadership of Head Coach Corey Jarvis.   Mays  playoff wins  came against South Paulding,   Ware County (#1 ranked),  Jones County and Stockbridge.   Defensively the blue and gold featured (among others) highly touted DE,  Natrez Patrick ,  who would go on the play at the University of Georgia.

Oliver would add a 47 yard scamper, capping  a 60 yard drive to give Northside the lead and , eventually,  the 2014 State Championship.

Sit back and enjoy as we focus lens and listen on the 2014 Northside Eagles. 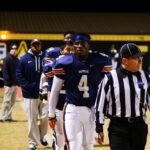 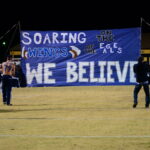 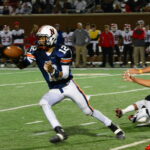 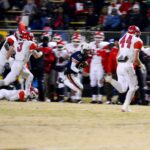 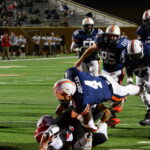 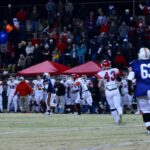 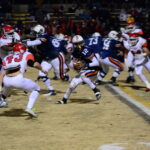 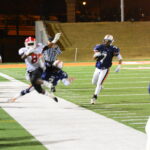 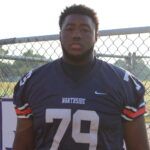 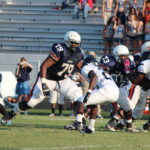 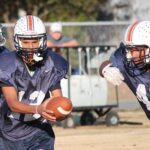 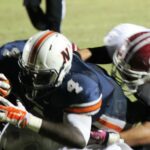 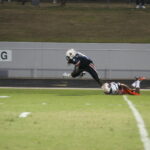 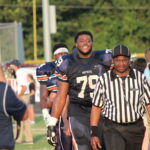 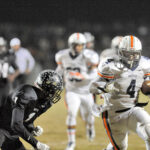 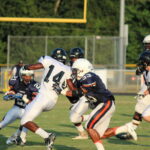 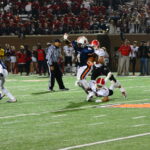 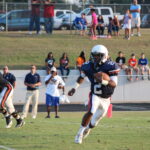 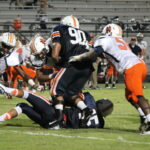 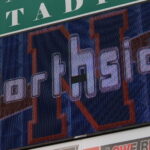 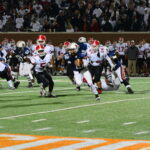 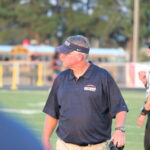 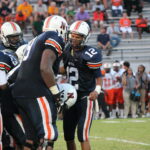 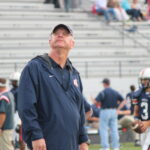