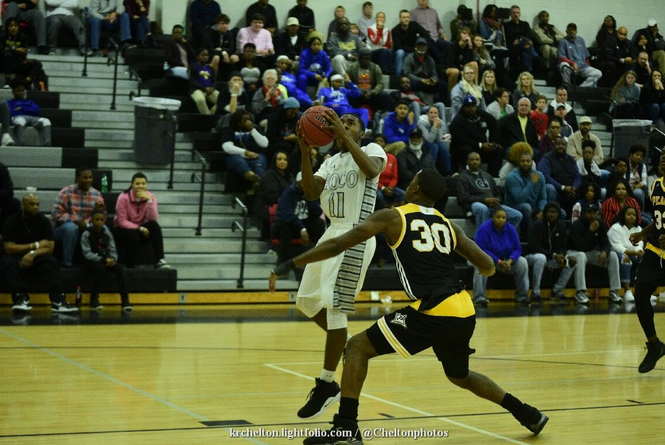 Perry’s girls beat Jeff Davis 51-31 to secure one spot in the other semifinal bracket. The Lady Bears were just one-point shy of making that an all-county spot, but they fell to Bleckley County 44-43.

The Lady Panthers and the Lady Royals are set to meet at 7 p.m. today (Friday). Houston County will face off against Jeff Davis today at 1 p.m. still with a chance to finish as high as fifth. 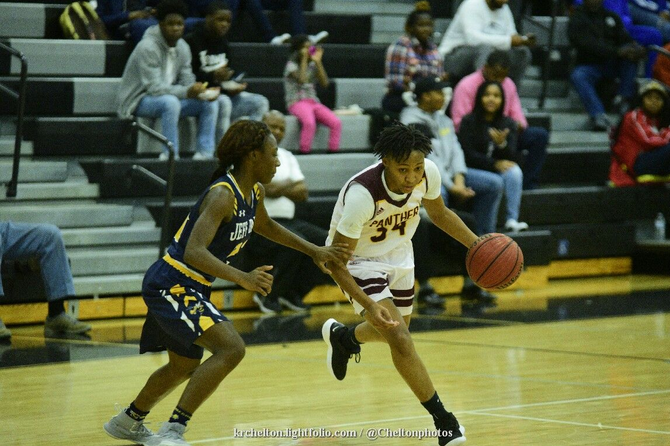 On the boys’ side, Warner Robins and Houston County each earned a semifinal berth – in separate brackets. 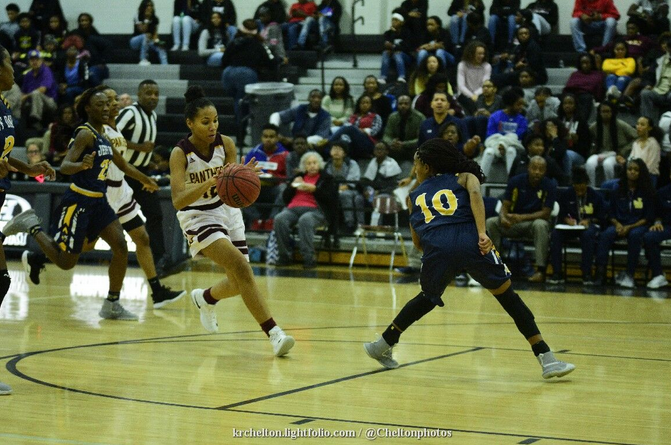 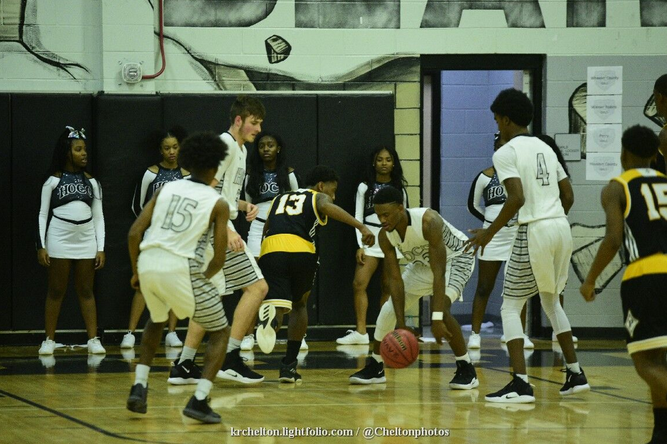 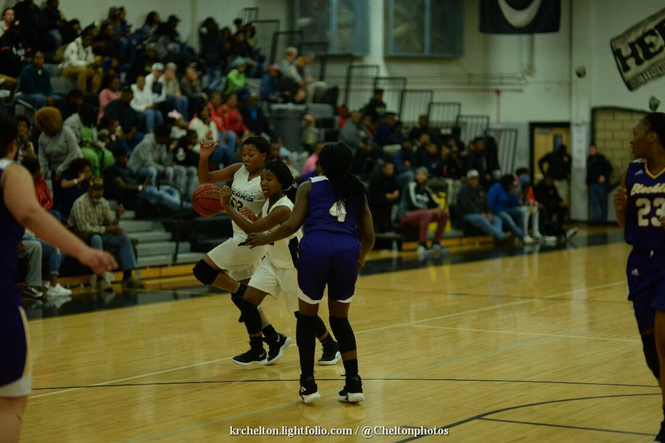 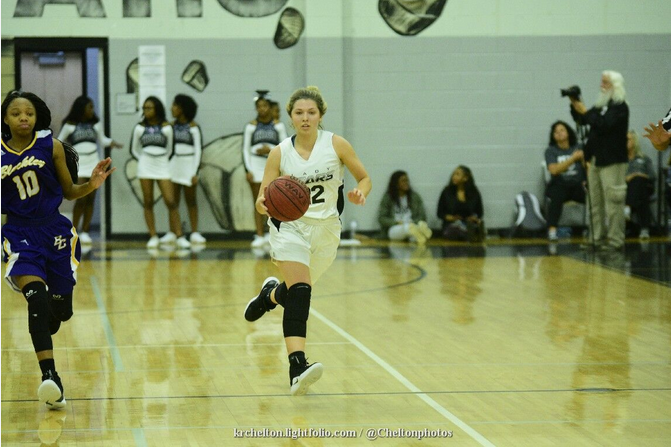