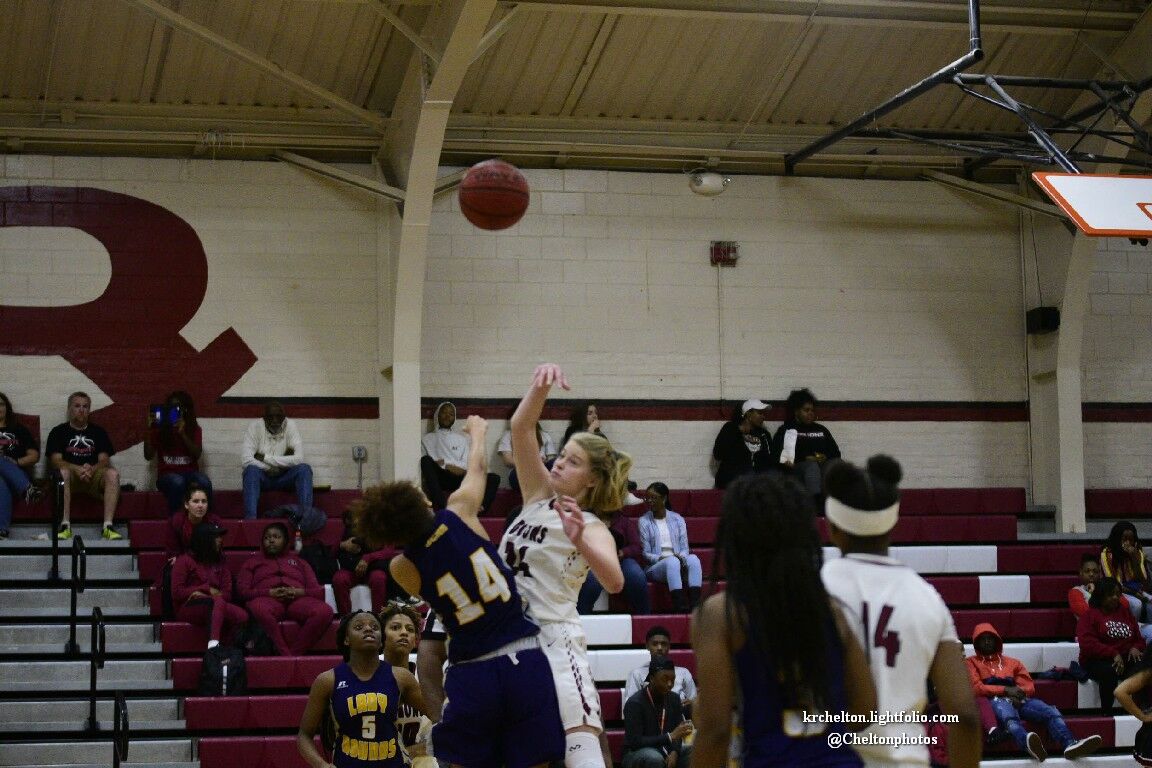 Five of those treys for the Lady Greyhounds, the visitor Saturday, came via Jasmine Greene. She finished with 18 points. The other two were courtesy of Lu Woolfolk who finished with 15.

Ja’Kia Little connected for the Demonettes’ lone trey. She also led them with 12 points.

Jones County, which got six points each from Ty Richardson (13 points) and Madison Bennett (11 points) posted a 24-18 lead after one. It outscored Warner Robins 17-12 in the second for a 41-30 halftime lead. The third yielded much of the same with the visitor putting up 17 to the host’s seven and then the Demonettes finished with a 15-9 advantage.

Jones County improved to 4-1 with the win whereas Warner Robins suffered its first loss in the first three games.

The Demons on the other hand won the nightcap 55-38. They improved to 3-0 while the Greyhounds endured their first loss as well. They now stand at 4-1.

Both of Warner Robins’ squads will be back in action Friday as they host Houston County. 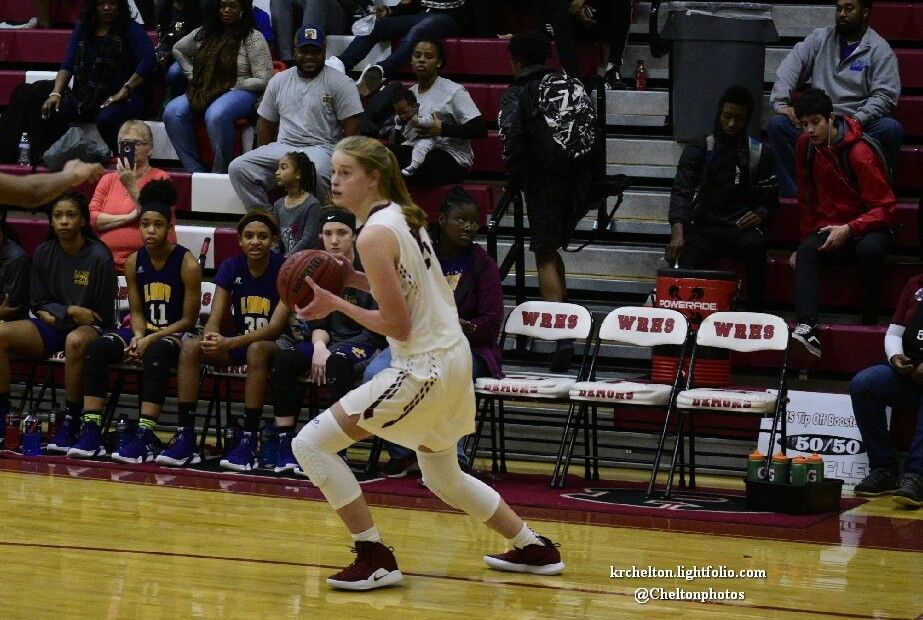 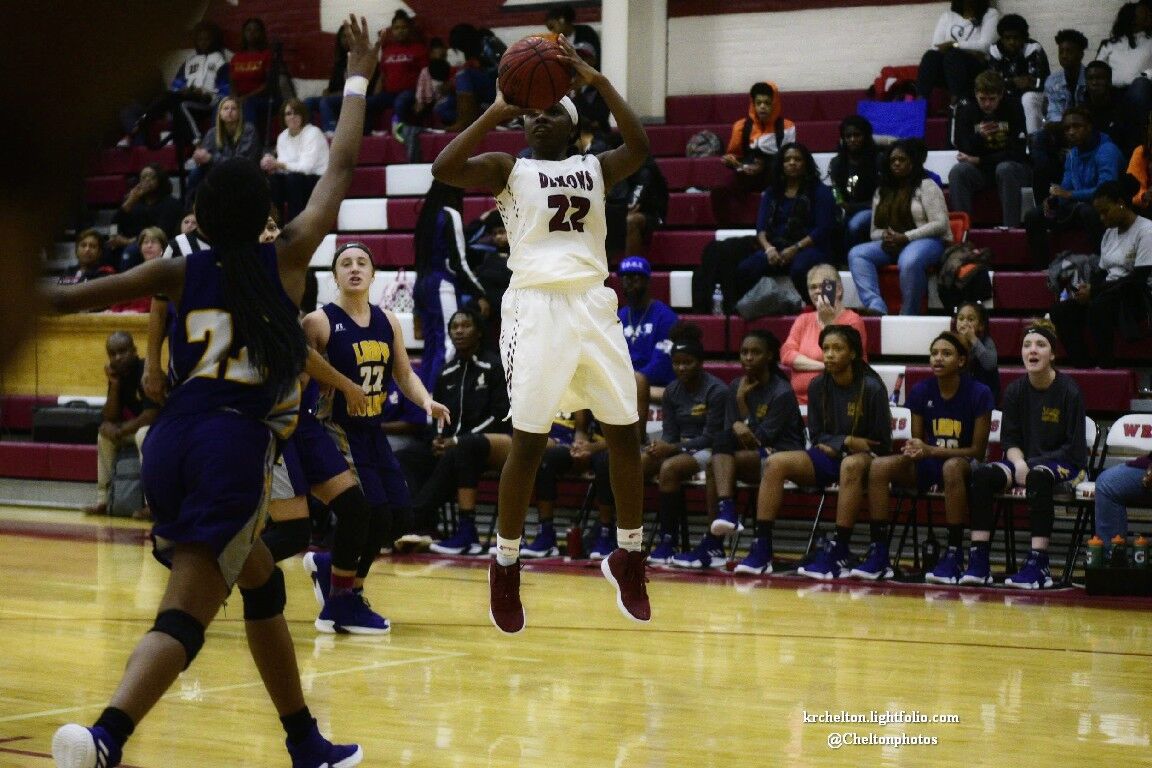